DETROIT – When it comes to keeping its tail on the track, the 2014 Camaro Z/28 manages airflow like few other production vehicles, generating downforce like a race car to press the tires against the track for high-speed stability and greater cornering capability. Numerous modifications were made to the exterior, compared to the Camaro SS, with new and revised content developed to improve aerodynamics, powertrain cooling and brake-system cooling. They help the Z/28 produce 440 pounds more downforce at 150 mph, relative to the SS, which generates slight lift at that speed. In fact, the aerodynamically optimized design helped the Camaro Z/28 log a lap on Germany's legendary Nürburgring road course that was four seconds faster than the Camaro ZL1's, and beat published times for the Porsche 911 Carrera S and the Lamborghini Murcielago LP640. 'Most production cars are designed with some lift at speed in order to slip through the air for greater fuel economy, but the all-new Camaro Z/28's track-oriented purpose dictated an entirely different take on airflow management,' said Tom Froling, lead development engineer – aerodynamics. 'Its carefully tailored aerodynamics package generates downforce for greater handling stability at speed, and the grilles are optimized to meet stringent cooling flow and brake-cooling requirements.'

The new Camaro Z/28 is the fastest factory-produced Camaro ever on a track, with improved speed coming from three areas: • Increased grip: The Z/28 is capable of 1.08 g in cornering acceleration, due to comprehensive chassis revisions 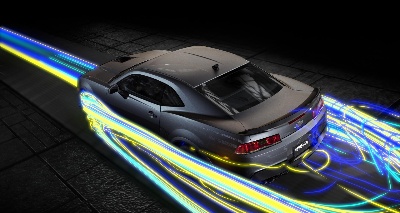 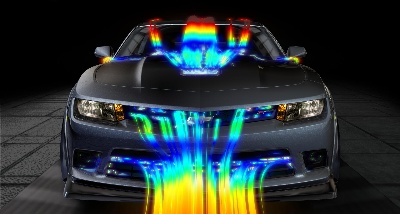 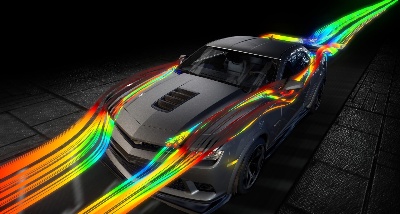