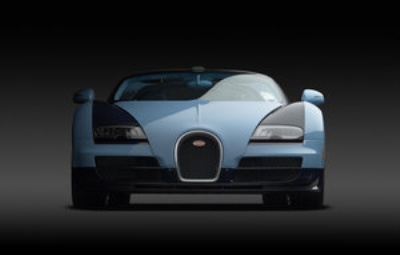 Just 50 models of the super sports car are still available • 400th Veyron is a Grand Sport Vitesse 'Jean-Pierre Wimille' of the six-part edition 'Les Légendes de Bugatti'
• Head of Bugatti Wolfgang Schreiber, 'A unique success story about the most exclusive and luxurious super sports car brand in the world'
Molsheim, 5 December 2013. Bugatti has sold its 400th Veyron. Since the production run of the Veyron and its variants is limited to just 450 models, this means just 50 more are still available. The 400th Veyron is a Grand Sport Vitesse and has been bought by a customer in the Middle East. With the sale of the 400th Veyron, Bugatti is celebrating another milestone and so begins the final lap of the super sports car's journey. Since its launch in 2005, Bugatti has sold all coupés that were limited to 300 – the Veyron 16.4 with 1,001 PS and the Veyron 16.4 Super Sport with 1,200 PS – and 100 of the planned 150 roadsters: the Veyron 16.4 Grand Sport with 1,001 PS and the Veyron 16.4 Grand Sport Vitesse with 1,200 PS have now been sold, leaving just 50 models left to buy. Dr Wolfgang Schreiber, President of Bugatti Automobiles S.A.S, said, 'With the Veyron, Bugatti has established itself as the most exclusive and most luxurious super sports car brand in the world. The Veyron is a unique success story and sets a high standard for the future of Bugatti.' The recently sold 400th Veyron is the third and final Vitesse 'Jean-Pierre Wimille' in the exclusive six-part edition 'Les Légendes de Bugatti'. The series was launched in August at California's Pebble Beach Concours d'Elegance with the Vitesse 'Jean-Pierre Wimille'. This was followed by the Legend car, 'Jean Bugatti', which was presented at the International Motor Show in Frankfurt. In November the third Legend Edition, dedicated to Meo Costantini, was revealed to the public at the Dubai International Motor Show 2013. As with all Bugatti Legend cars, the production run is limited to only three vehicles. The Legend Edition 'Jean-Pierre Wimille' is priced at €2.13 million, excluding taxes and transport. The Legend cars are based on the Bugatti Veyron 16.4 Grand Sport Vitesse. The 1,200 PS super car is powered by an eight litre, 16 valve engine and accelerates from 0 - 100 km/h in just 2.6 seconds and from 0 - 200 km/h in only 7.1 seconds. Even its brakes are powerful: The Vitesse needs just 5.8 seconds to go from 200 km/h to a complete stop. The super sports car achieves an impressive 1,500 Nm torque between 3,000 and 5,000 rpm. Since April this year the Grand Sport Vitesse can claim to be the fastest roadster in the world with a record of 408.84 km/h driven with the roof off. This makes Bugatti the holder of two world speed records, the other being the Veyron 16.4 Super Sport's record, set in 2010, for the fastest production car when it reached 431.072 km/h. Trending News• Le Mans Racer Takes Chequered Flag At Bonhams Paris Sale
• WeatherTech Celebrates a Decade on the Super Bowl With Their Signature Message
• Driving Impressions: 2022 Hyundai Tucson XRT AWD
• The first bespoke Bentayga EWB - auctioned for charity
• Hyundai confirms Canadian range figures for the all-new IONIQ 6
Bugatti was founded more than 100 years ago in the Alsatian town of Molsheim and today belongs to the Volkswagen Group, which took over the rights to the brand in 1998. Bugatti, staying true to its motto 'Art, Form, Technique', combines the artistic roots of its Italian founder with French savoir-vivre, and German engineering ingenuity. The development of the Bugatti Veyron represented one of the greatest technical challenges in automotive history. The success story began in 2005 with the Veyron 16.4 and in 2008 the open-top Veyron 16.4 Grand Sport pulled up alongside the 1,001 PS super sports car. Then, in 2010 the Veyron 16.4 Super Sport with 1,200 PS hit the road, and in 2012 its roadster variant the Veyron 16.4 Grand Sport Vitesse followed. The Veyron is still setting the standard today: it is the most powerful and fastest production car in the world and can be used every day, with luxurious and comfortable travel in mind. With 30 dealerships and service partners in 18 countries Bugatti is a global player. The brand is represented in all corners of the world including Europe, North and South America and the Middle East as well as Japan, Singapore and China.
posted on conceptcarz.com
Previous post 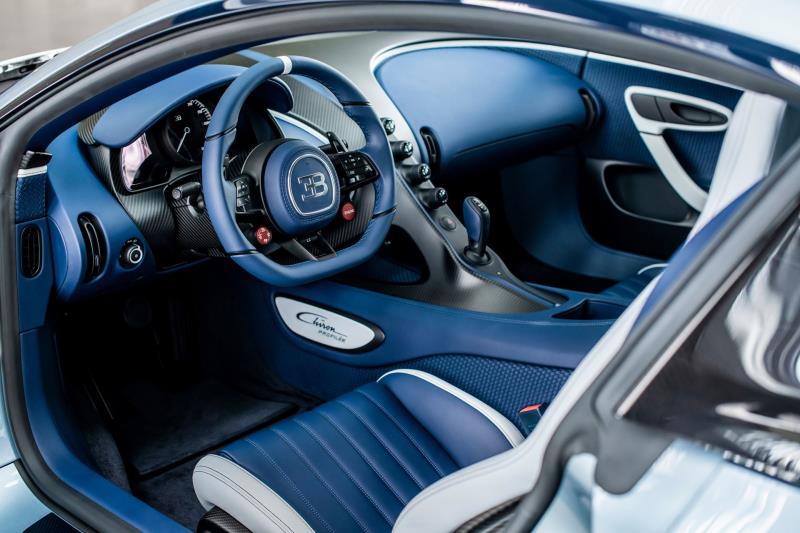 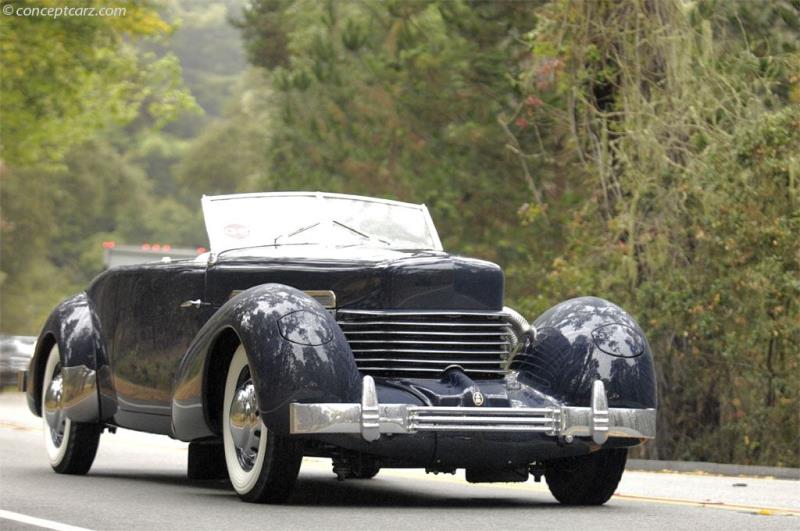 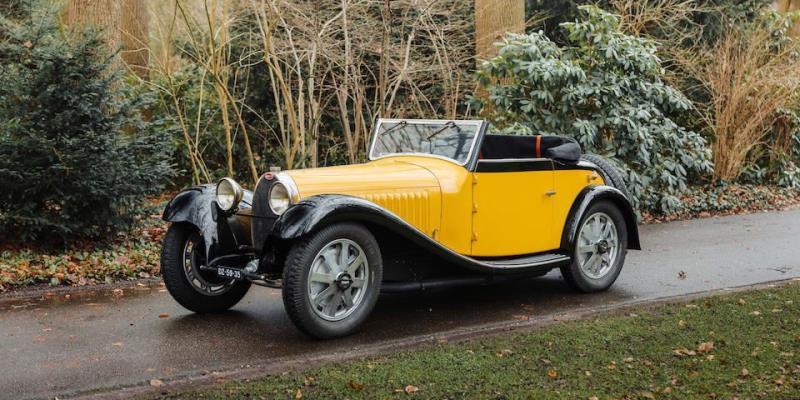 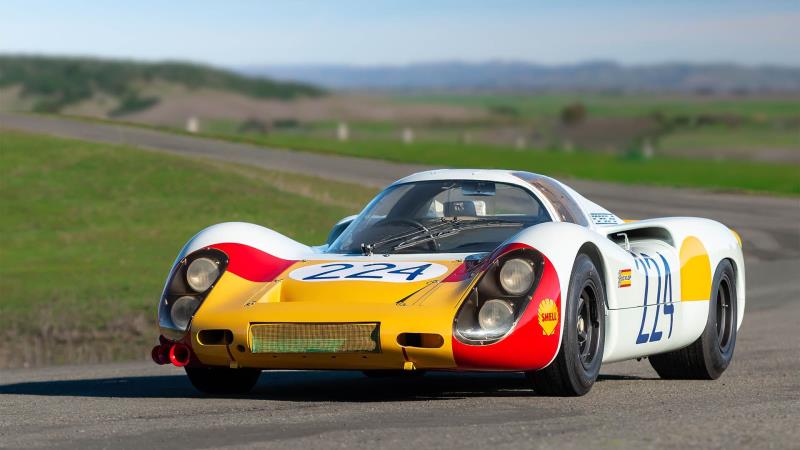 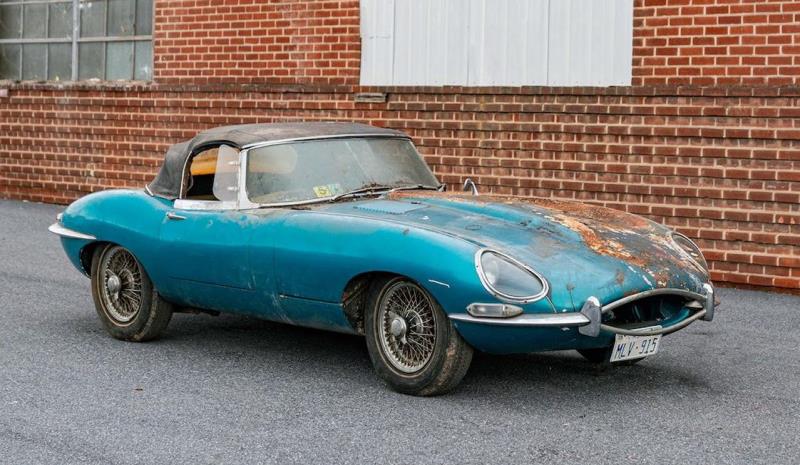 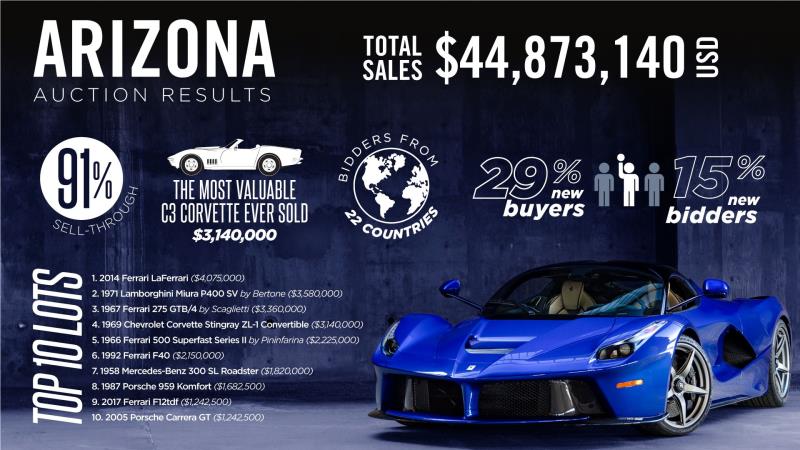 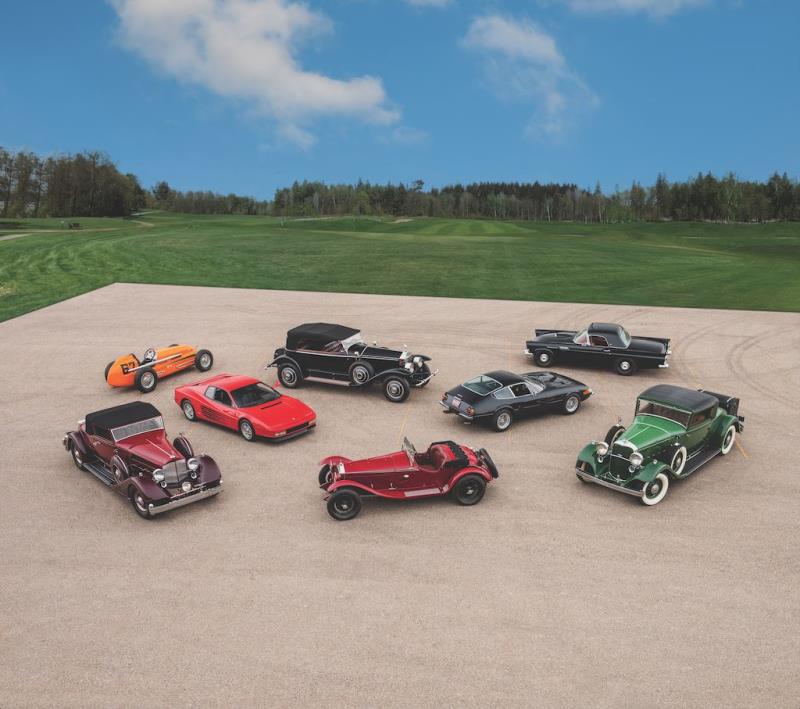