The Fifties introduced new automotive chemical and paint technologies that helped summon a sea change in the way cars were purchased. It was a subtle component of Detroit's marketing equation, but color had risen near the top of the car buyer's priority list. The important fact was that women invariably chose the color of the new family car.

With the prosperity brought to America by the pent up savings of the war years, suburban two-car families were the new norm and women were Detroit's latest marketing targets. La Comtesse was Chrysler's first attempt to get male engineers to create a car desired by women.

Inside, yet more fifties pastel; crème and dusty rose leather with platinum brocade inserts in the rear seats, all in a six-passenger format.

La Comtesse was the quiet genesis of Dodge's La Femme. The $143, mostly pastel option package aimed at women for the new-for-1955 Royal Lancer coupe, lived in Dodge's sales catalog from 1955 through 1957. It all ended with the arrival of Chrysler's 'Forward Look' styling revolution that subordinated color, gimmicks and chrome with a new wave of automotive design that turned the American car design inside out.

A fresh restoration by Chrysler allows the six decade-old concept car another debut to a new generation of American car buyers (and deciders) in the Chrysler Concept Car Class of the 19th annual Amelia Island Concours d'Elegance on March 9, 2014.

About The Amelia Island Concours d'Elegance

Now in its second decade, the Amelia Island Concours d'Elegance is among the top automotive events in the world. Always held the second full weekend in March, 'The Amelia' draws over 250 rare vehicles from collections around the world to The Golf Club of Amelia Island and The Ritz-Carlton, Amelia Island for a celebration of the automobile like no other. Since 1996, the show's Foundation has donated over $2 million to Community Hospice of Northeast Florida, Inc. and other deserving charities on Florida's First Coast. The 19th annual Amelia Island Concours d'Elegance is scheduled for March 7-9, 2014. For more information, visit www.ameliaconcours.org. 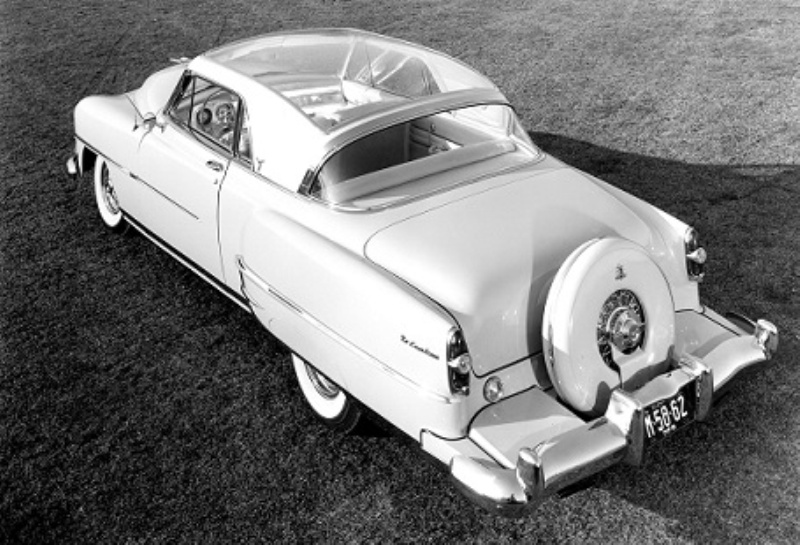 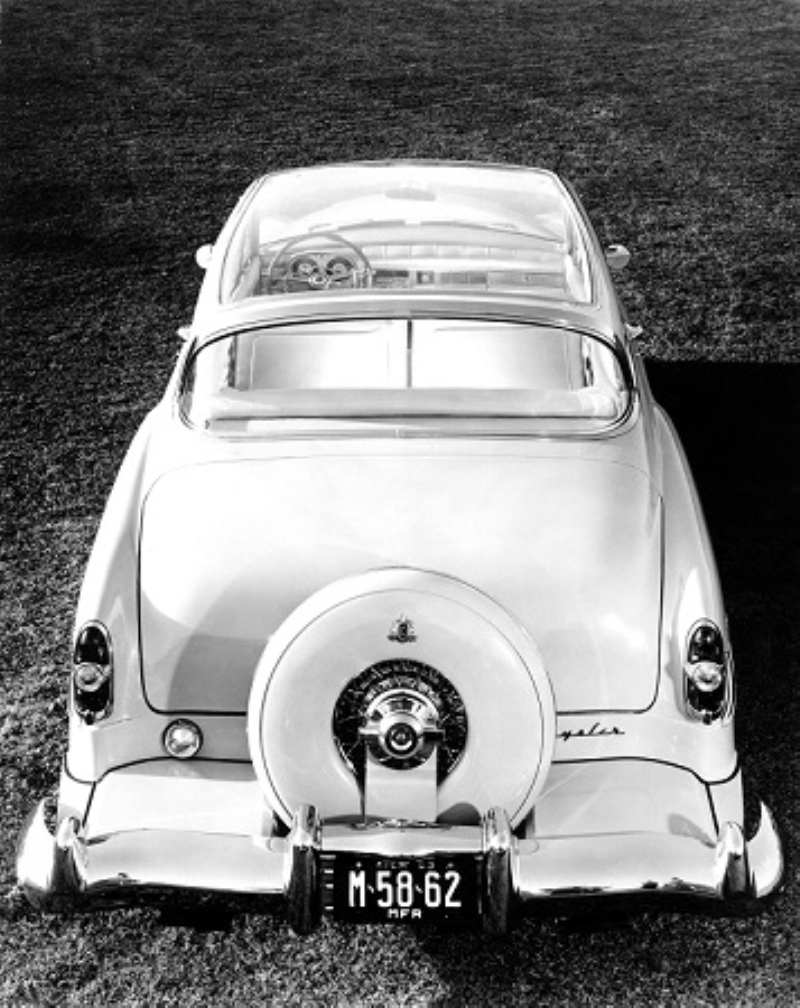