Brand bullish on 'Romance,' first of two Super Bowl XLVIII spots DETROIT – The new 2015 Chevrolet Silverado HD makes a bullish first impression in its new commercial that will air during the Super Bowl XLVIII broadcast on FOX on Sunday, Feb. 2. The 2015 Silverado HD's first TV ad, 'Romance,' is a charming story about a man, his truck and a new bachelor in town. It follows a handsome cattle rancher as he transports his stud-bull to an exciting, romantic rendezvous across town in the new Silverado HD – Chevrolet's strongest and most advanced heavy-duty pickup ever. 'We like how 'Romance' uses humor to show the power and capability of the truck and the interesting demands our customers place on their heavy-duty trucks,' said Tim Mahoney, Chevrolet's global chief marketing officer.

The commercial was filmed in Austin, Texas, and is set to the 1975 hit, 'You Sexy Thing,' by the British group Hot Chocolate. It was developed by the Silverado's agency of record, Leo Burnett Detroit. The spot shows off the truck's exterior design and towing capabilities, as well as the available Duramax diesel engine and Allison® transmission. Founded in 1911 in Detroit, Chevrolet is now one of the world's largest car brands, doing business in more than 140 countries and selling more than 4.9 million cars and trucks a year. Chevrolet provides customers with fuel-efficient vehicles that feature spirited performance, expressive design, and high quality. More information on Chevrolet models can be found at www.chevrolet.com.
Photo credit: Chevrolet
posted on conceptcarz.com 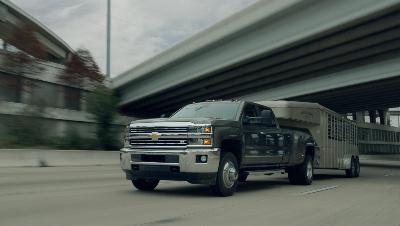 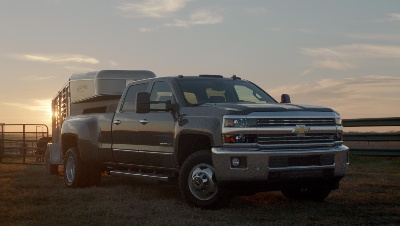 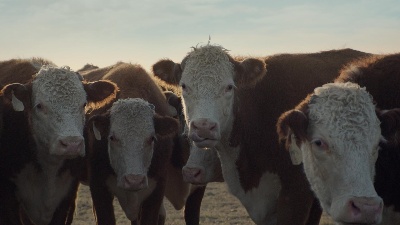 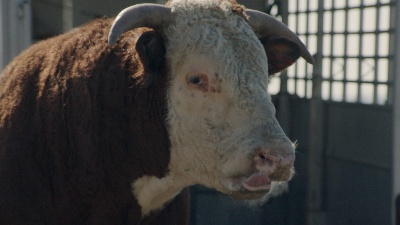