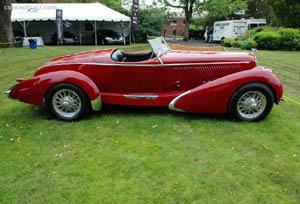 August 2006
It seems that when automobiles are involved, a competition is soon to follow. Ever since the existence of the automobiles in the late 1800's, there has been Concours d'Elegance. Intended for the social elite, the car, driver and family, and even the accessories, clothing, luggage, and picnic baskets were judged at the original councours'. Concours cars typically were new or only a few years old and the competition focused on the best presented car regardless of age. Many vehicles were bought, detailed, and sent to the concours lawn a few days later. Though there have been changes since then, Concours d'Elegance still center around the automobile and its presentation. Judges rate the vehicle based on its appearance, pedigree, correctness, originality, and a whole slew of criteria. Most of the time the vehicles have just undergone a full restoration and are in perfect running order with matching parts and numbers to when they left the showroom floor. Most of the shows are invitation only and based on a theme or centered on a marque. Many have tried to distinguish their event by offering something different and unique. The vehicles are classic, vintage, and collector cars that had been carefully hand selected by a committee. The Greenwich Concours d'Elegance continues this long and proud tradition, showcasing some of the world's greatest automobiles ever produced.

The eleventh annual Greenwich Concours d'Elegance was held in early June of 2006 at the Roger Sherman Baldwin Park in Greenwich, Connecticut. The Roger Sherman Baldwin Park sits directly next to water and is within walking distance of restaurants, theaters, and stores. On display were land, air, and sea-going vessels which included vintage and contemporary power boats and a wide array of automobiles. The event was orchestrated by co-chair's Bruce and Genia Wennerstrom. A few years ago the Wennerstroms envisioned a world-class concours in their hometown of Greenwich and since its inception has evolved into one of the top events in the country and one that helps benefit AmeriCares, a favorite charity of theirs.

The Geenwich Concours consists of two separate events. Saturday's Greenwich Concours d'Elegance features pre-WWII and post-WWII domestic cars. Sunday's Greenwich Concours Europa focuses solely on pre-WWII and post-WWII European sports, touring, and competition cars. Both events also include vintage motorcycles, aircraft, and boats. Both events are invitational. Many of the cars shown each day are rare, limited-production, or one-off vehicles. In addition, each day there are galleries of automotive art and memorabilia, a book alley, workshops and demonstrations, and fascinating exhibits.

The Show Field
The cars were diverse, encompassing all eras, types, and styles. There was a wonderful Bugatti Type 73 which was the final, although incomplete, creation of the legendary Ettore Bugatti. The Bugatti Type 44 on display was another important car in the company's distinguished history. It was the first attempt for Bugatti at creating a true touring car with all of the creature comforts such as a powerful engine coupled to a chassis that was smooth and quiet. The Maserati 4CS 1100 on display has an impressive racing history and was one of the few pre-war Maserati's to have been originally bodied as a full road-going sports car. The Maserati 5000 GT was an exclusive sports car built specifically for the Shah of Persia. It was built on a Maserati 3500 GT frame but given a racing derived V8 engine. A few other lucky buyers, a total of 34, were given the opportunity to buy one of these amazing postwar grand turismo cars. Produced from 1959 through 1965, they were bodied by some of the greatest coachbuilders of all time and each built to the owner's specification, creating unique interpretations of what the car should be. The Ford GT40 P1083 was the last original GT-40 to be constructed and sold as a completed race car, with specs identical to the 1968 and 1969 LeMans-winning car. The Talbot-Lago T150 C SS Teardrop Coupe with chassis number 90117 had been ordered by Duke Philippe de Massa in 1938 for the purpose of racing in the 1939 Le Mans 24 Hours endurance race. With an aluminum body and a potent engine, the Duke had a formidable contender. The elegant creation lasted 88 laps before it was forced to retire. It was in ninth place when it spun on oil and traveled too far in the wrong direction, resulting in a disqualification.

Modern super-cars such as the Ferrari Enzo, Bugatti EB 16/4 Veyron, KZ1 Attack, and Porsche 911 were show-cased, each destined to become future classics and concours winners.

Christies
Christies International Motor Cars has been holding motor car auctions since 1972, making it the longest continuous name in the collector's car market. Christie's International Motor Cars concentrates on quality rather than quantity and sells only the unique and rare motor cars and collections. In 2005, the first-ever auction of motor cars at the Grenwich Concours occurred, featuring the cars from the collection of former-Greenwich resident David Tunick. This year, the Sergio Franchi Collection was showcased with eight of the nine cars finding new homes. In total, the auction improved by 50% over the prior year, with total sales fetching over $3.1 million dollars. The 1930 Isotta Fraschini 8AS Boattail Convertible with coachwork by Castagna commanded an impressive $666,200. A 1930 Packard 734 Speedster-Roadster went for just under $460,000 and a 1956 Mercedes-Benz 300SL Gullwing sold for an astonishing $335,800, well above its estimated $250,000 - $300,000 value.

Conclusion
In a time when there were no individual retirement accounts (IRAs), no such thing as 401(k)s, and gasoline was free (well, free by today's standards), life was different. Buyers bought their vehicles differently than they do today. Safety and depreciation scales did not even enter their minds. Manufacturers built cars that were big, powerful, stately, and were not hindered by government regulations or safety concerns. They built cars for the people inspired by comfort, and style. The very boundaries of design and power were extended with each new model produced. This is what you see and experience when you visit the Greenwich Concours. The setting is blissful with undeniable smiles on everyone's faces. Here, you will find vehicles that were not held back by inhibition, but inspired by creativity.

We visited the Greenwich Concours on its second day, when it was paying homage to European automobiles. The American Concours was the day prior. The impressive collection of cars was rewarded by a large number of spectators. The Greenwich Concours is a success and an event that should be enjoyed by all automotive enthusiast and lovers of art.

Thanks to Brad Yankiver for event coverage. Thanks to co-chair's Bruce and Genia Wennerstrom for putting on a wonderful event. Thanks to all the sponsors, organizers, contributors, volunteers, entrants, enthusiasts, and everyone who made this a successful weekend.

Note: The categories listed are not the official categories of the Concours. The purpose of the groupings are to merely add some order to the photographs and information that we collected on our visit to the concours. Also, the listing of awards is a partial list.
Galleries
American - Pre WWII 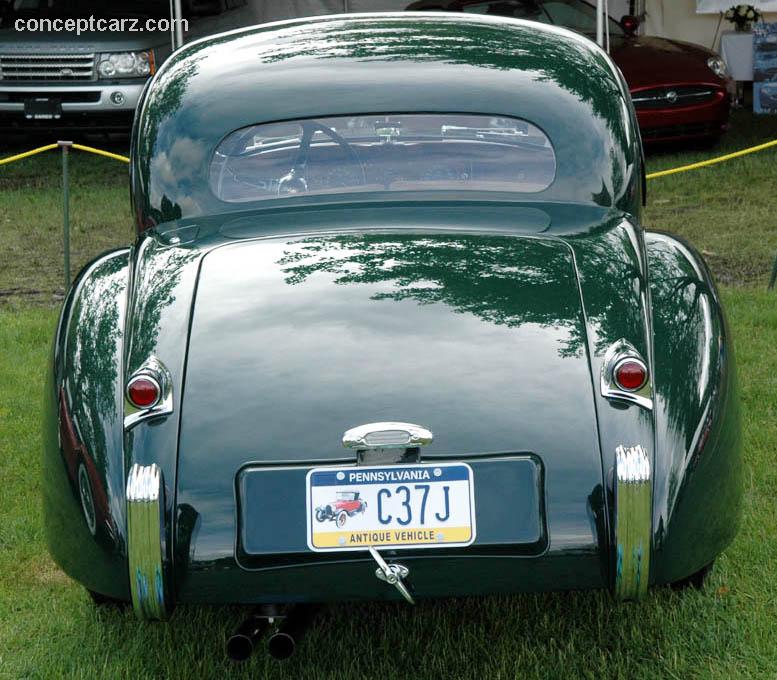 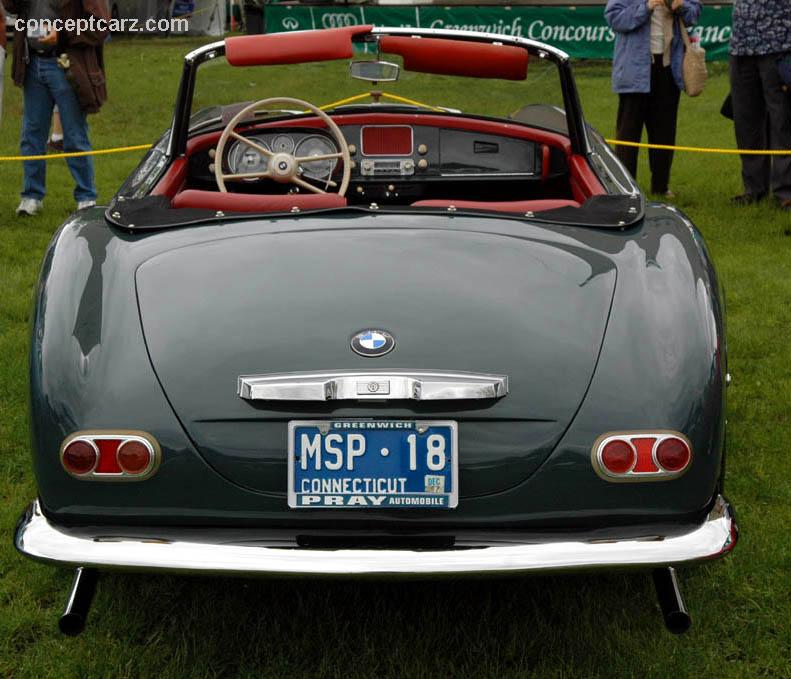