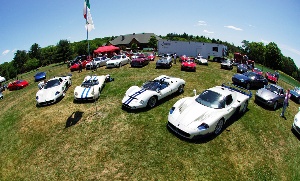 July 2007
The term 'field of dreams' is often used to describe this type of event; and it is very accurate. Ferrari, Lamborghini, Lancia, ItalDesign, Maserati, Fiat, and many other marques showed up for concours day at this year's Le Belle Macchine d'Italia. Many of the owners were merely going through the motions as they parked their car on the lawn; they had not come for this event, it was a pre-cursor to the events that would follow in the days to come. The owners had brought their cars many miles not to be shown, but to be driven. Part of the activities of the Le Belle Macchine d'Italia is track-days at the Pocono International Raceway. The track features eight-turns, a 170-degree hairpin, and 2.5-miles to get the car to its top speed. It is one of the country's foremost super speedways which suit these cars and their drivers rather well.

The concours brings together these fine Italian machines into one setting. This year's event featured the Lamborghini Owners National Meet, the Maserati Owners National Meet, several East Coast Annual Meets, and the Historic Maserati Reunion. Included in this group were two Maserati Birdcage's, MC12 Stradale, and many of their road-going cars of the post-WWII era. The Maserati 430 on display was one of the 1286 examples produced. The Maserati Mexico was produced from 1966 through 1973 with only 484 examples created. Then there was the Maserati Quattroporte II, of which only 13 were constructed. The car on display had a bodystyle created by Frua and was originally owned by the King of Spain, Juan Carlos. Carrozzeria Touring was responsible for creating the very alluring Maserati 3500 GT. Its curvaceous body, aggressive stance, and powerful six-cylinder engine saw production lasting for a long eight-years and over 2200 examples being produced, making it Maserati's first production car built in great numbers.

Having the Historic Maserati Reunion at the Le Belle Macchine d'Italia was a welcomed feature, as Maseratis have claimed the Best of Show award on four occasions in the last seven years. This year's event honored the Maserati Company's important role in the history of sports car culture and its development. Officine Alfieri Maserati has a long and proud history, founded on December 1, 1914 in Bologna, Italy. It was re-located to Viale Ciro Menotti, Modena in 1940. In business for nearly a century, the company has weathered the good and the bad, in both business and in motorsports. It is a marque that symbolizes prestige, elegance and luxury. The cars, as well as the company, embody a genuine sporting spirit and distinctly Italian style and exclusivity. Maserati's aura of exclusivity comes from a tradition of success on the world's racing tracks, and a marriage of sophistication, craftsmanship and avant-garde technology. This glorious past has fueled the Maserati legend, turning the Trident marque into a name whose fame is matched by exceptional sporting prowess.

The most unique vehicles in attendance at the concours were the Italdesign Aztecs. They were designed by Giorgetto Giugiaro of ItalDesign and debuted at the 1988 Turin Auto Show. The vehicle was shown as a concept and a design study, with a segregated cockpit and futuristic styling. The driver and passenger communicated via a headset. There was interest in the vehicle and it was entered into limited production. Mounted mid-ship was a five-cylinder Audi Quattro engine with turbocharger that sent the power to the vehicle's all-wheel drive system. At the Le Belle Macchine d'Italia, the two cars sat in close proximity to one another throughout the day. They were given one of the prized parking locations at the event, situated on the well manicured and vibrant colored putting green.

Two very rare Bizzarrini automobiles showed up. The P538 with chassis number 002 is the only one outfitted with a Lamborghini V12 engine and has a brilliant history that includes numerous concours awards and show appearances including the legendary Pebble Beach Concours. The Bizzarrini SI Spyder is one of only three constructed in Spyder configuration from Turin's Stile Italia. One of the Spyders was on display at the 1966 Geneva Motorshow; the other two cars had only minor differences from that first Spyder. The Concours chose to honor this vehicle by awarding it the coveted 'Best of Show' award.

Though this is an Italian-only event, the rules were relaxed slightly for a few other supercars. The Lotus and Dodge Viper were understandable, but the Ford GT was almost an insult. The Ford GT40, the predecessor of the modern-day Ford GT, was constructed to beat Ferrari at the 24 Hours of LeMans. The car has been dubbed 'the Ferrari Killer' as it beat Ferrari at LeMans on numerous occasions. The car sat on its own plot along with the Lotus and Dodge, pointed in the direction of the Ferrari marques, as though it were taunting the cars in proud mockery. Another point of view to consider is that without a god there would be no devil. If it had not been for Ferrari, this supercar would never have been built and the legacy of the Ford GT40 and its accomplishments at LeMans would never have come to fruition.

The weather was wonderful and the weekend events activities were able to proceed, not like in prior years where a few of the events were canceled. Judging is handled by the clubs representing each marquee. Each marque is divided into classes and evaluated under standards set by the individual clubs. The class winners within each marque are then judged against one another for the honor of 'Best of Marque'. The winners of the 'Best of Marque' are then presented to the Board of Directors of Italian Cars and the Event Officials. From these finalist is chosen a winner of the Coppa d'Bella, Best of Show. 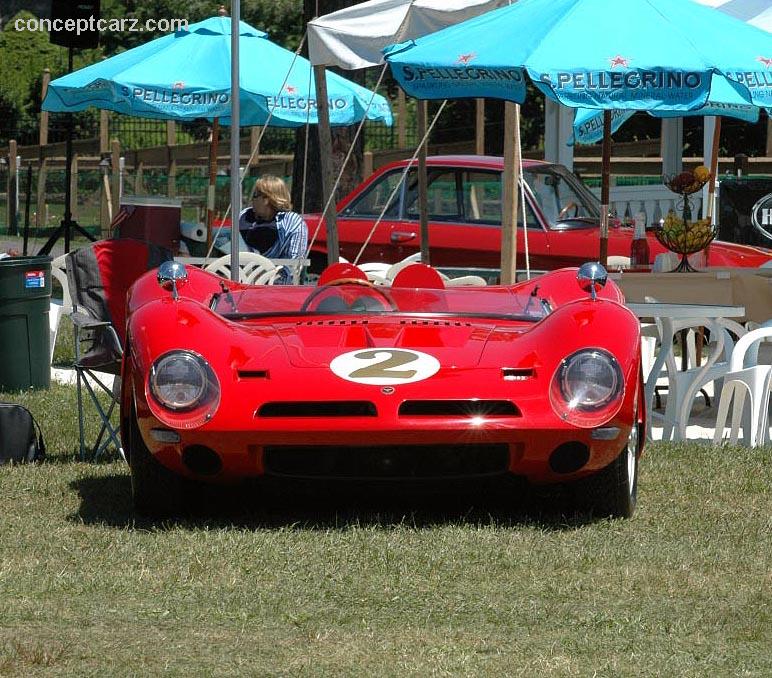 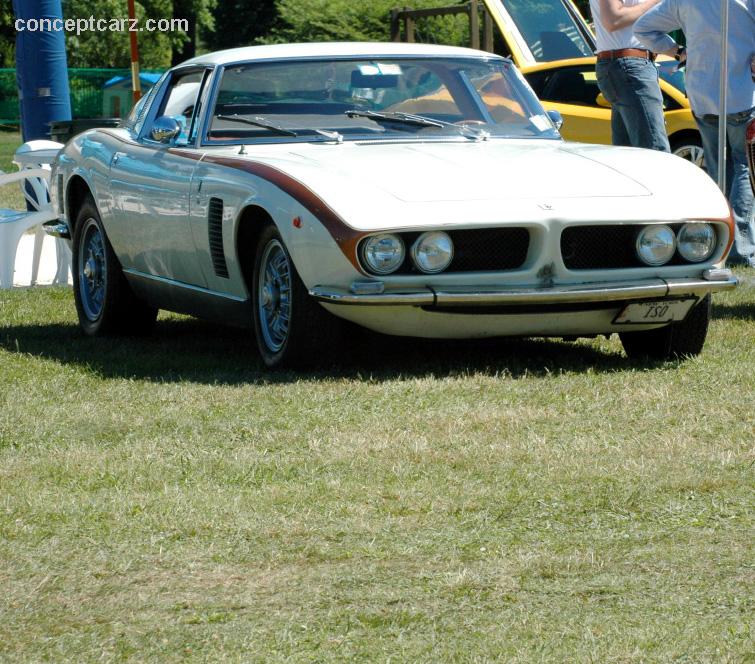 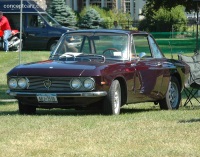 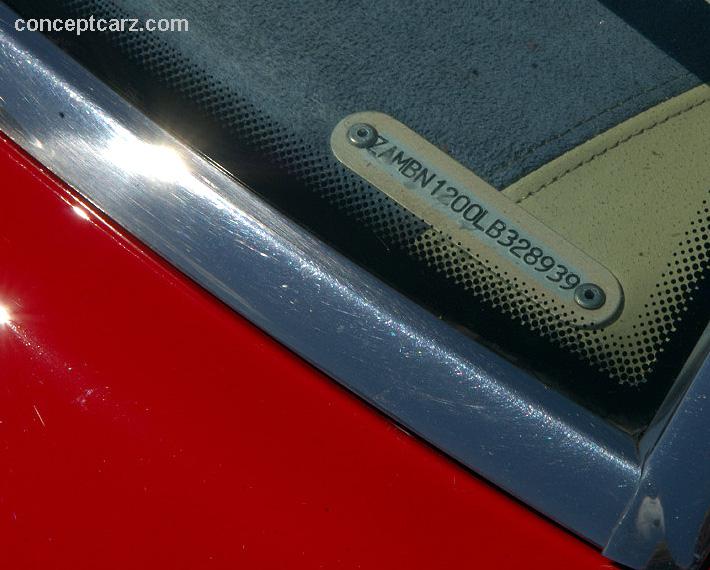