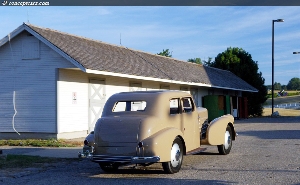 August 2007
The RM Auction schedule continues to expand with the addition of major events such as Ferrari – Leggenda e Passione in Maranello, Italia and Vintage Motor Cars at Hershey, PA. This expansion is driven by their track record of assembling fine automobiles and proven sales results, with many of the cars appearing at auction finding new owners. With the continued expansion, there is always the room for degradation in quality or expectations not being met. Not so with the Canadian based RM Auctions, as they once again proved that they are more than capable of assembling an elite group of cars, and able to find the right buyers for nearly every item that crosses their auction block. The event was nothing short of spectacular, as bidders energetically did all they could to secure their car as the auctioneer coached the rest of the crowd as to the importance and the need to enter the bidding war.

The popular marque of this year's event, amassing the most vehicles to bare its name, was Buick with a total of twelve models appearing at auction. Most were from the pre-1950 era. Following in a close second was Ford, with a total of eleven models. Four of which were Model T's, and two were Thunderbirds.

Total sales reached $9,500,000 and attracted a record attendance. This single day event showcased over 90 hand-built luxury classics with 88% of the vehicles finding new owners. Twenty-eight vehicles were sold above the $100,000 mark and 49 were offered without reserve. The average price for the automobiles was $115,043.

Coming across a Marmon automobile is a rare delight. Two Marmons are a rarity, and three in one setting an elysian occurrence. Seeing three Marmons at the RM Auctions was truly a sight to behold. One of the Marmons, the HCM V12 Sedan, was the day's top seller, fetching nearly $900,000. Its resume includes a Best in Class award at the 2001 Pebble Beach Concours and is one of the earliest and most important prototypes ever built.

'The efforts of the Meadow Brook organizers this year were evident in the crowds that came for the auction and the strong results in the end,' said Rob Myers of RM Auctions.

'We also attribute this not only to the high caliber of vehicles on offer, but also the continuing interest in pre-war classic cars as popular investment pieces. The elegant styling and precision engineering of these cars is amazing for its time, making each one a work of art....As this year's event has again illustrated, high collector interest on the auction block and the show field, the pre-war classic car market is today as strong as ever,' continued Myers.

The true value of a car is what a buyer is willing to pay for the vehicle. Sometimes it is above the estimated value; sometimes is lower. It is not uncommon for either of these scenarios to occur, with the 'below estimated value' being the more common. Even though the high bid may come short of the estimated value, it does not mean that the car is left unsold, or that is not a fair price for the vehicle. For this reason, the gamble of buying and selling at auction is most alluring, because no one really knows what will happen. On auction day, 17 vehicles were sold above the estimated value. The Marmon Model 16 was estimated to sell for a high price of $500,000. The sale price was well above that estimate, selling for $726,000. The 1934 Packard Twelve Coupe Roadster was estimated to sell for $400,000 but found a buyer willing to pay $539,000. Both of these vehicles were offered without reserve. RM Auctions seems to hover around the 80 to 90 percent sales rate, meaning that if you are looking to sell your car, it's a good chance they will be able to accomplish that goal.

RM Auctions' knowledge extends much farther than just the auction block; their restoration services have produced Best of Show winners at the world's greatest concourses, including an unprecedented Best of Show and 'triple crown' win in 2006 at Pebble Beach, Amelia Island and Meadow Brook Concours. This not only generates enthusiasm about their auctions, but always proves they know a thing-or-two about cars.

Conclusion
There are very few months on the calendar that seem to demand that you take some time to relax and slow down; August is one of those months. As the temperatures soar all around the Northern Hemisphere, summer has hit its peak, and Labor Day is simmering on the hazy horizon, many travel just to enjoy the scenery. Scenery can take on a variety of shapes and forms, and for the car enthusiast it usually means the Meadow Brook Concours and the associated RM Auctions. This year was another spectacular event for both concours and auction. There was a wide range of cars to tickle one's fancy; from the brass era all the way to the modern retro supercar. There were many rare cars to cross the block, but that did not seem to be the focus of the day. Many of the cars that crossed the block and found new owners will probably be driven on weekends, brought to car cruises, and enjoyed on pleasant months such as August. They are the cars that usually inspire the 'I can remember when.....' conversation.

This auction was held in conjunction with the world-renowned Meadow Brook Concours d'Elegance. This duo of events has been together for the past 13 years. Both events attract automobile collectors and enthusiasts from around the world, and showcase some of the finest automobiles in existence.
Galleries
1900-1931 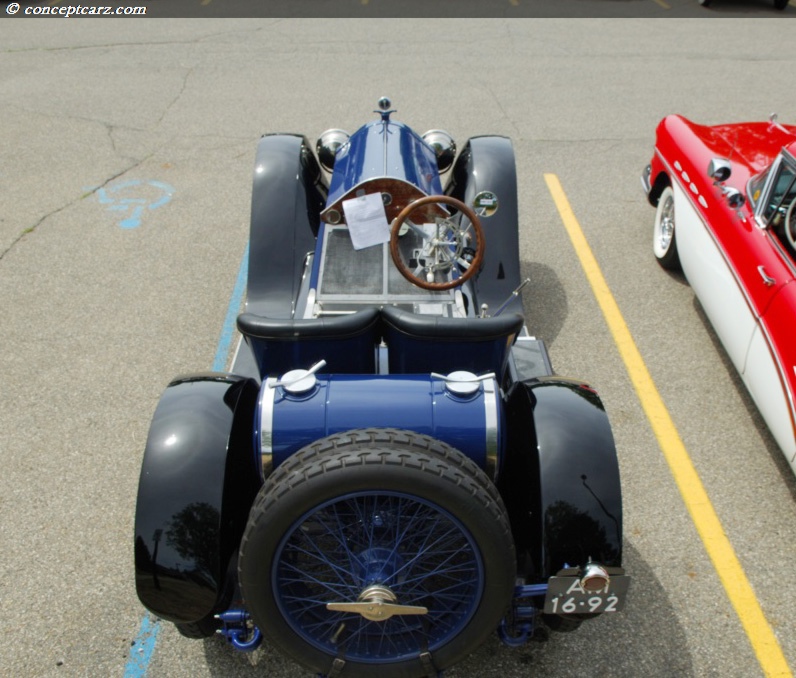 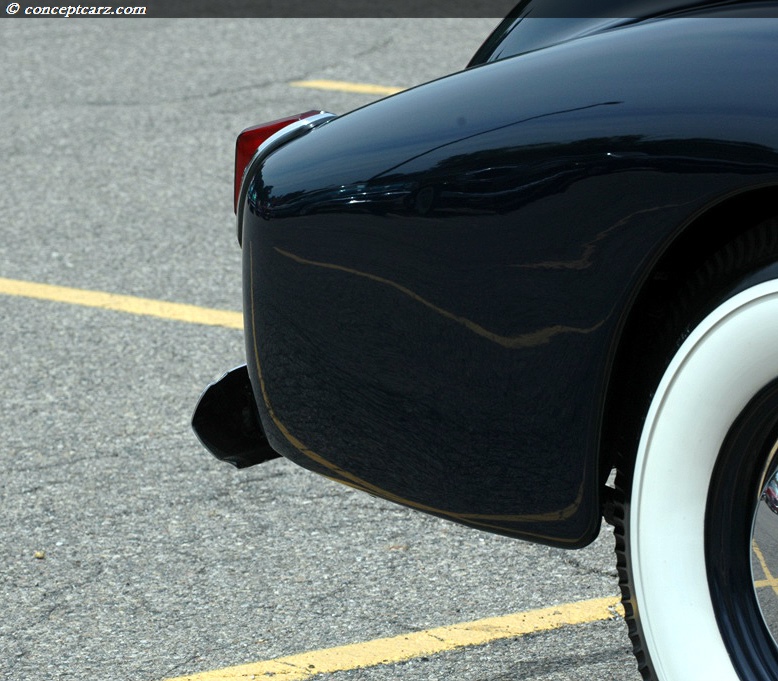