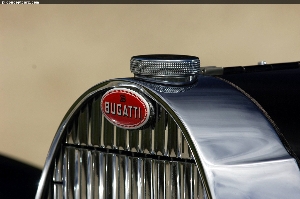 August 2007
The goal of the Blackhawk Collection over the past two decades is to 'acquire automobiles of singular beauty and historic distinction, thereby assuring customers of the Blackhawk Collection that they are able to select from on the of the largest selections of automobiles for sale that are unrivaled in their importance as well as their condition.' They are one of the world's foremost companies that specialize in acquisition and sale of both American and European classic, coachbuilt, and one-of-a-kind automobiles.

This was the 16th year that the Blackhawk Exposition sale was a part of the Pebble Beach Concours d'Elegance. The list included well over sixty rare and unique vehicles and sat in close proximity to the Pebble Beach Golf Links course and the Polo Grounds and Gooding Auction tent. A select few cars from their collection are brought to the event and offered for sale. Unlike the other auctions held during this time, a sale price is placed on the windshield of each car and perusing visitors are able to purchase the car of their dreams on the spot if they so desire. Haggling is probably involved, but the buyer does not have to worry about being out-bid. With so many auctions occurring during the week, this type of relaxed sale is a welcomed alternative.

The vehicles were spread out across the lawn with several of the more unique being housed under a tent. The collection of cars was vast and rather eclectic, ranging from trucks, to pre-War luxury, to one-off creations and prototypes, to modern supercars. A few were Best in Show winners at events such as Pebble Beach and Meadow Brook were on display, which does much to boost their appeal, especially with the Pebble Beach concours just a short distance away. In the supercar department, there were at least five Porsches, with one being the Porsche 930 S Turbo Flatnose factory prototype. Other supercars included Aston Martins, Bentleys, a BMW M1, and even a Ferrari 365 GTB/4 Daytona Coupe.

Seated on prime real estate surrounded by flowers and plant life, the one-off Voisin C20 welcomed guests to Blackhawk's display. In 2006, the car had been a part of the Pebble Beach Concours as Voisin was the featured marque. It is powered by a rare V12 engine with sleeve-valves and has an underslung chassis with 2-door saloon Demi-Berline style coachwork by Gabriel Voisin. This rare and unique vehicle, which is highly sought after by the discerning collector, found a new owner. Many of the cars put on display left under new ownership. Those that were not sold can be found on their inventory list found on the Blackhawk Collection's website.

The Blackhawk exhibit complements the Pebble Beach Concours d'Elegance rather nicely, as the vehicles on display could easily compete for Best in Class, or possibly even Best in Show, at the concours. Many of the buses that transported visitors dropped the guests in front of the Blackhawk display, as though whetting their appetites in preparation of the concours. It seems appropriate that one of the world's greatest concourses is paired with the world's foremost companies specializing in the acquisition and sale of both American and European classic, coachbuilt, and one-of-a-kind automobiles.
Galleries
1920-1935 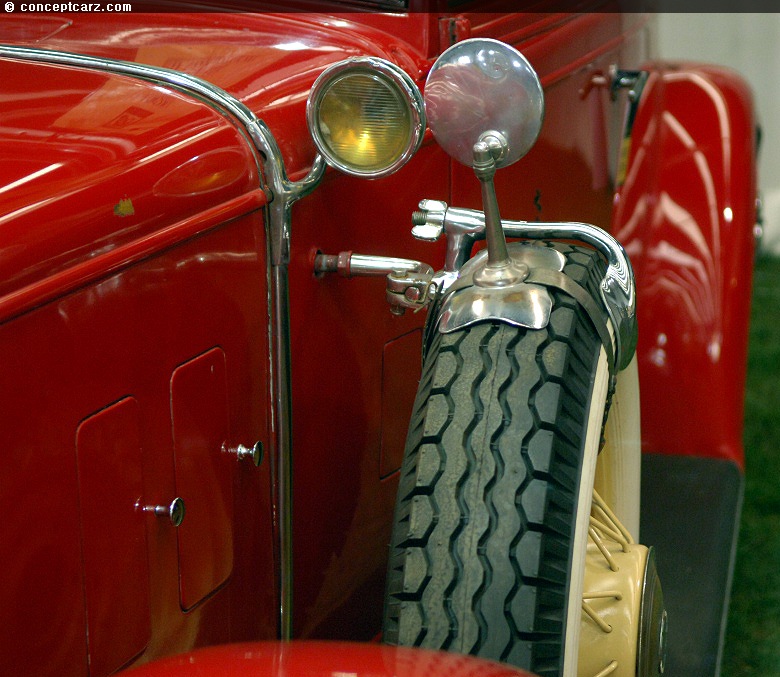