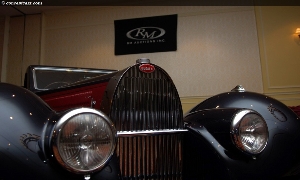 December 2007
Critiquing an auction, in many ways, is rather easy as the pedigree of vehicles, the number of sales, and the total sold above the estimates are clear indicators of the work of the auction house. During the auction, the bidders thrive on vehicles sold at a bargain, while sellers experience the same euphoria when the sale is in their favor. Often, the vehicles that are sold are more meaningful and sentimental than the designated criticism of the selling price. The final pound of the gavel signals the end of one ownership and the start of another chapter in its existence.

Following on their success at many of their annual auctions held throughout the United States, Canada, and Europe, RM Auctions added another stop on their list; a location ripe with automotive enthusiasm but uniquely different from many of their other events. A large number of the cars were from the pre-World War I era, and most were in disrepair showing signs of a rough existence that has been beaten by time, weather, and the elements. One right after another, the cars were brought onto the stage in hopes of finding a kind soul who could make a bid worthy of the estimated value. Tires were shredded, and rust, dings, and dents occupied more surface area than the original paint. Boards were rotten, leather was hardened and cracked, and tires, at times, were even non-existent. Parts were missing or inoperable. In nearly every respect, the cars were a disaster and a tetanus shot waiting to happen.

As the cars were given their turn on stage, something singularly unexpected happened. Bidding quickly rose well above the estimated value, in many cases selling for three or four times the value it had been hoped, making all preconceptions a gross understatement. It was as though the worse the condition of the car, the higher the selling price. The cars with the concours quality restorations in perfect running order often did not fare as well and failed to conjure the same interest. Nevertheless, there was a mind boggling 97% of the consigned motor cars sold, totaling 12.3 million in sales. Only three of the 116 items offered for sale were unsold, the first 'non sale' was the 86th item to cross the block. About 80% were offered without reserve and 44 items were sold above the estimated value. The average sale of the day was about $108,800 US dollars. Needless to say, critiquing this auction is rather easy.

'As the number one classic car destination on the East Coast, Hershey provided us with the ideal platform to offer the Swigart collection' said RM's Managing Director, Ian Kelleher.

'Many of the vehicles presented as part of this collection are rich in Pennsylvanian history and had never been available for purchase for the last 30 – 60 years. It allowed potential buyers a once-in-a-lifetime chance to take a piece of original automotive history home with them,' he added.

The Auction
The first seven items up for sale were automobile memorabilia and automobile related items. One was a Ford Model T which had been converted into a Cordwood Saw. Three items were engines with two being display pieces. There were two children's cars of a 1959 Corvette and a 1955 Thunderbird.

The first car for sale was a 1968 Cadillac which was estimated to fetch around $3000 but was sold for a mere $220, which happened to be the lowest sale of the day. The next item was a 1972 Chrysler Town & Country Station Wagon that did not fair much better, selling for $550. To be fair, both of these vehicles were in less-than-ideal condition.

There are just six known surviving Selden motor cars still in existence. They produced mid-priced vehicles from 1907 through 1914, and trucks until 1932. Mr. George Selden was a patent lawyer who claimed to have invented the automobile in the United States. He held a patent, originating in 1895, which allowed him to collect payment on any road vehicle fitted with an internal combustion engine for the next 17 years. Henry Ford refused to pay, resulting in a legal battle, which Henry eventually won, resulting in all royalties to Selden being stopped. A 1911 Selden Model 40R Varsity Roadster was up for auction at Hershey, expecting to reach $100,000 in bids. The lot did find new ownership, selling well above the estimates, at $220,000. With only six examples of the Selden Motor Car Company still in existence, an opportunity does not present itself often to own one.

The highlight of the show, which was expected to sell for as much as $1.2 million, was the 1911 Oldsmobile Limited 7-Passenger Touring. It is believed to have had just three owners since new and is the only completely unrestored and original example of the Olds Limited in existence. Since the mid-1950s, it has been in the care of the same owner. With so many concourses now having a class for preservation vehicles, this vehicle was a hot item. Even if it were to be restored, it would be a solid contender for Best in Class and Best in Show awards at many concours events. It too exceeded expectations by selling for $1.65 million. The 1929 Duesenberg Model J with coachwork by Murphy also sold for $1.65 million and above expectations.

There were two sixteen cylinder cars offered for sale, one a Cadillac and the other a Marmon. Both were sold with the Marmon fetching the higher dollar amount.

Conclusion
Though it is easy to critique this event, it was very difficult to determine before the auction, if it would be successful. Most of the cars were in poor condition, some even listed as a 'parts car.' Since this was the inaugural event for this auction, no one really knew what might happen. What was known was that the event was held in tandem with the Eastern Division AACA National Fall Meet which is considered one of the largest antique automobile shows and flea markets in the United States. In other words, RM had assembled the right cars for the right crowd. With a 97% sales ratio, 44% of the cars selling above the estimated value, and many of the others falling within the estimates, this event was nothing short of a resounding success.
Galleries
1899-1908 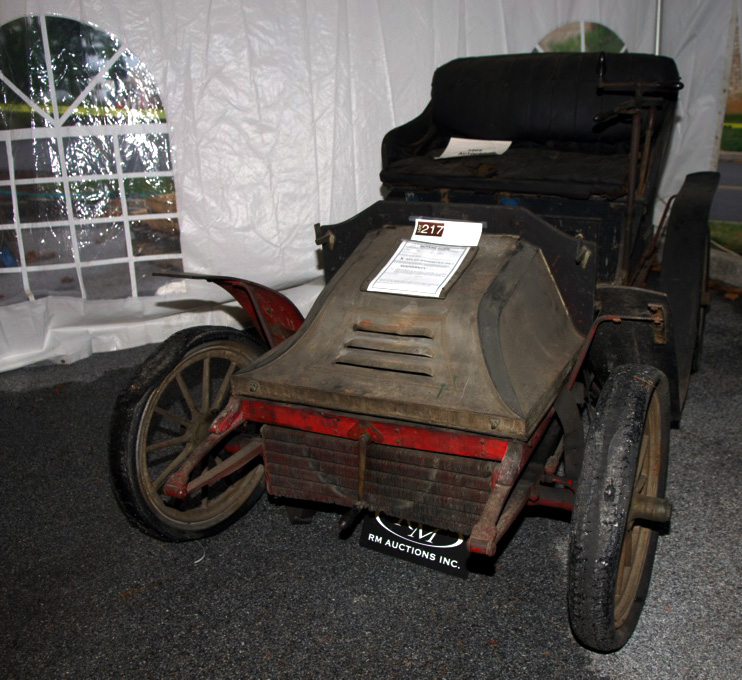 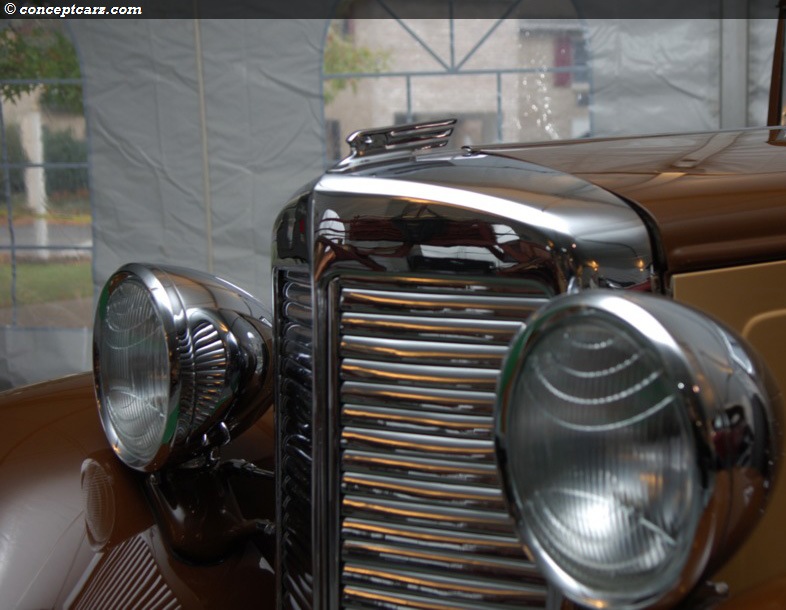