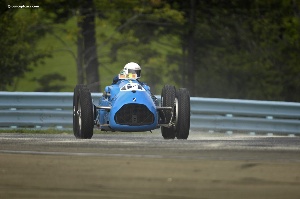 The first speaking appearance by Sharp will take place in downtown Watkins Glen on Friday, September 9, at the Grand Prix Festival during the 'Legends Speak' ceremonies held in Lafayette Park at 3 p.m. Later on in the day, around 5:30 p.m., Sharp will be inducted into the 'Walk of Fame' during opening ceremonies and then say the most famous words in motorsports, 'Drivers, Start Your Engines,' prior to the tribute laps on the village streets during the 63rd anniversary of racing in Watkins Glen.
Galleries
Group 2