Up to 1906, the most powerful engine Rolls-Royce had ever produced was a 30hp, six-cylinder giant - woefully underpowered considering its seating capacity; there was room to ferry the entire family to the countryside for a Sunday picnic. But the 40-50s, as they were known were different.

With a body balanced high over a silky-smooth, transverse leaf spring and a drive-train powered by a huge but silent seven-liter, six-cylinder inline block, the Silver Ghost broke world endurance and mileage records - almost 24 mph for a two-ton car - on a 15,000 mile run. The car is equipped with a 4-speed manual transmission and a top speed of 34 mph.

Previous owners of this 1909 Silver Ghost reads like a 'The Who's Who' of the worlds most serious and best car collectors.This car is chassis number 1203 with matching engine number. It has coachwork in the style of Barker which it was given during a restoration. The first owner was Thornton & Schieber, Ltd who ordered a seven-passenger landaulette with coachwork by Hooper. The next owner was A. Hutton and by 1935, was owned by Noel Armitage.
In 1946 the car was in Cow Roast scrap-yard near Tring in Hertfordshire. It was discovered by D. Abbott-Anderson. S.J. 'Jimmy' Skinner became its next owner. J.M. Levin was the next owner and brought 1203 to North America. Rick Carroll followed by Bill Lassiter were the next to own this car. In 1999 it returned to the UK.The Silver Ghost Barker body is believed to have been built by Willis in 1972. It was in the style of car number 60551, the 12th built in the series. The car was the company's demonstrator and outfitted with a Rois des Belges-style body by Barker. The bright-work was nickel plated, the aluminum hood was polished and the coachwork painted in silver.
In 2003 Richard Solove purchased this car and added it to his growing 40/50 hp Rolls-Royce collection. The prior owner had restored the car and it was in excellent condition. It traveled around 8,000 miles during the four years of ownership.
The car is finished in German silver in memory of the original Silver Ghost. There is an Elliott speedometer, fuel pressure and oil pressure gauges, a Smiths eight-day clock and a Chadburns 'Motor Aneroid' barometer. The rear-seat passengers are treated to a separate Auster windscreen. There is a fully stocked tool box on the running board, an electric starter fitted for convenience, and a new tonneau cover. The interior upholstery is dark green leather. At the 2004 Pebble Beach Concours d'Elegance, the Rolls was the recipient of the Charles A. Chayne Trophy. In 2005 it won the Millard Newman Award for the Rolls-Royce Best Representing The Spirit of Millard Newman at Amelia Island Concours d'Elegance. In 2007 the Roi Des Belges Silver Ghost was brought to the Gooding & Company auction held at Pebble Beach, Ca. The lot was offered without reserve and estimated to sell for $800,000 - $1,200,000. Bidding exceeding those estimates, settling at $1,485,000 including buyer's premium.

1909 Rolls-Royce Silver Ghost's that have appeared at auction but did not sell. 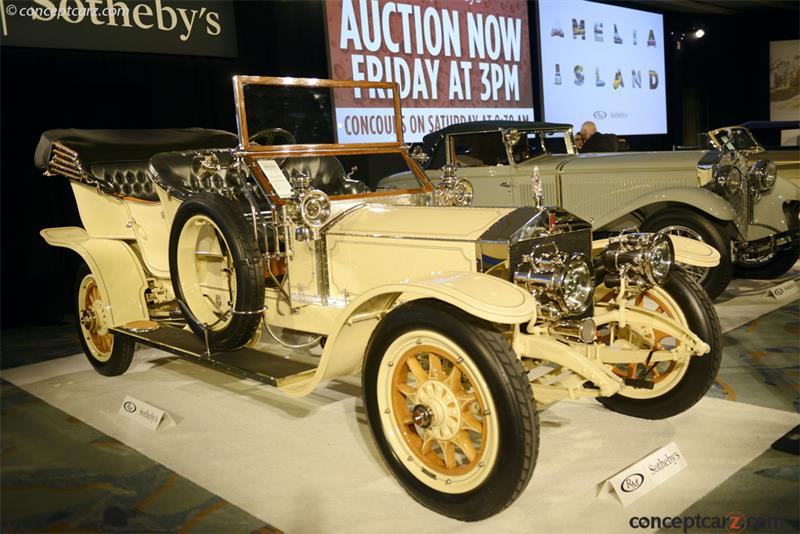 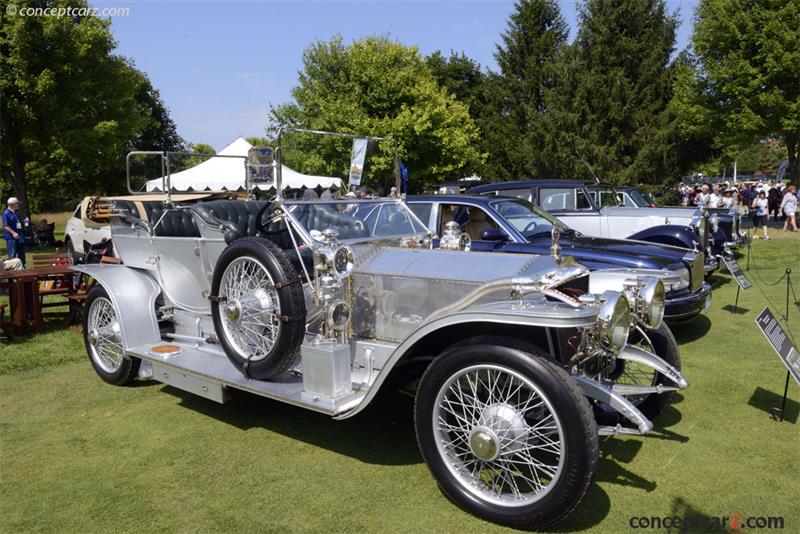 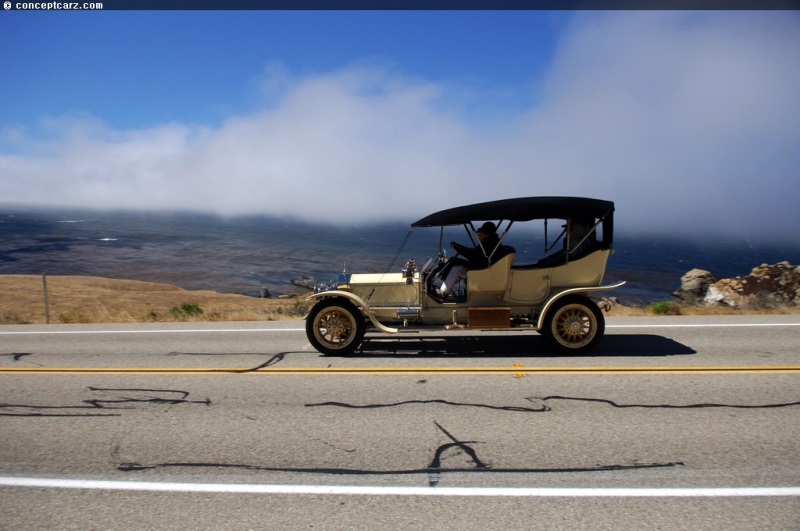 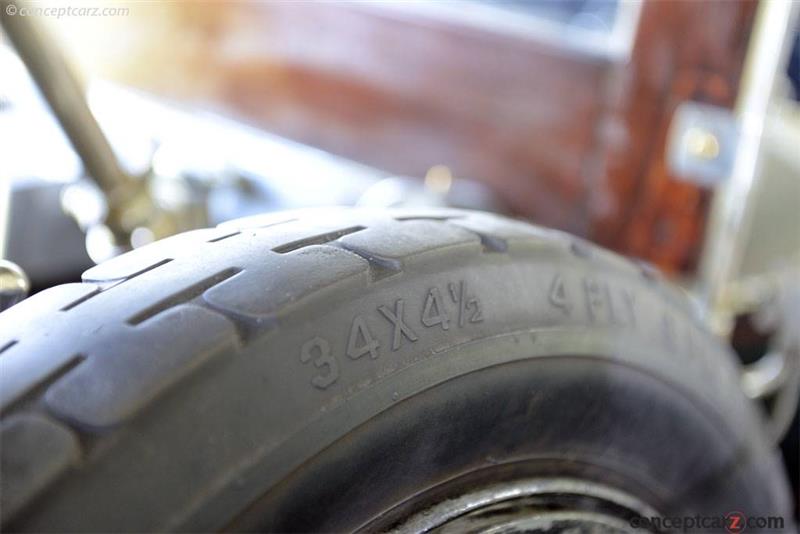 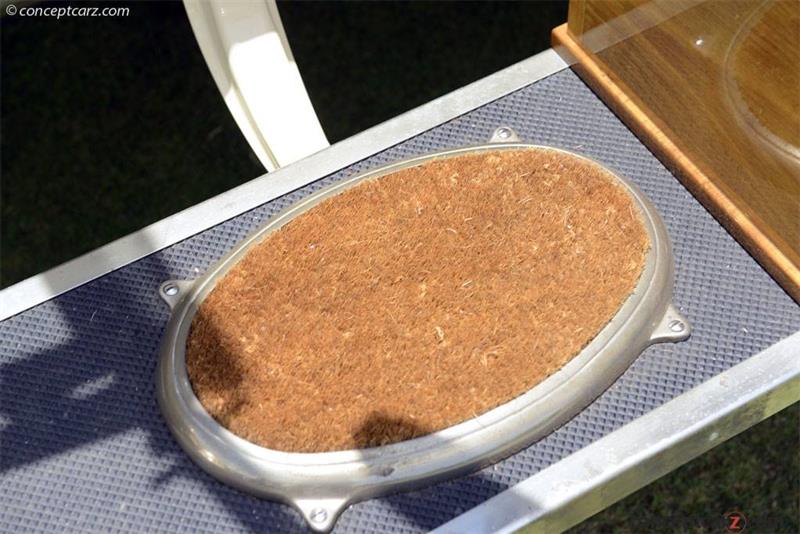