Sold for $5,400,000 at 2015 Gooding & Company : Pebble Beach Concours.
Sold for $5,100,000 at 2019 RM Sothebys : Monterey.
Boasting of a driver listing that reads like a who's who of motor racing elite, chassis 718-044 would have to be considered one of the most remarkable of Porsche's incredible RS60. Names like Moss, Hill, Holbert, Bonnier, Barth and Herrmann all blend together to make for one iconic Porsche sportscar.Considered the ultimate expression of Porsche's four-cam aportscars, the RS60 carried the burden undertaken successfully by the 356. The RS60 would not only carry the burden, it would routinely punch well above its weight class and defined what Porsche would become famous for throughout the decades to follow.This particular chassis would be among the elite before it even turned a wheel. One of just four works RS60 chassis built, 718-044 would begin life taking part in the biggest race of them all. Driven by Maurice Trintignant and Hans Herrmann in the 1960 24 Hours of Le Mans, the car would do well until a piston failure ended its first race outing. However, defeat was not to be this car's lease on life.
Following Le Mans, the Porsche would end up in the hands of Bob Holbert and he would campaign the car quite successfully earning a number of podium finishes throughout the remainder of the '60 season.

Unsuccessfully campaigned by Herrmann and Edgar Barth in the 1961 12 Hours of Sebring, the car would then be driven by Stirling Moss and Graham Hill in the Targa Florio that year. Despite starting first, reliability problems would ensure there would be no fairytale end for the car will Moss and Hill as its pilots.
Following victory in the Marlboro 6 Hour race, Holbert would seemingly pick up right where he left off the previous year earning podium after podium and more than a couple of victories. Things would turn serious, however, in Canada when Holbert suffered an accident in the car. The car coming to rest on its roof, Holbert would manage to slither out of the car relatively unharmed. In fact, to prove there were no hard feelings, Holbert would take the repaired Porsche to victory a couple of months later in the Governor's Trophy race in the Bahamas.
Though no longer a part of the official works team, the Porsche RS60 would enjoy a great deal of success while driven by Holbert. Eventually, the car's racing days would begin to lessen and it would end up as part of Warren Eads' personal collection. Even to this very day, the Porsche RS60 remains an impressive automobile, and, 718-044 would have to be considered one of the most significant.There would be just a total of four RS60s built for the Porsche works team. Out of those four produced, three are held in Porsche's museum. This makes 718-044 the only former works RS60 in public hands. And, with a driver lineup that boasts of some of the best in motor racing history, it would be hard to say this particular examples isn't just as significant and noteworthy.Featured as part of the Gooding & Company's 2015 Pebble Beach auction, 718-044 would be certainly honored as a noteworthy example of the RS60 breed. Initially drawing estimates ranging from between $5,500,000 and $7,000,000, the car would still attract and great deal of attention when it came across the block. In the end, the Porsche would sell for a healthy $5,400,000. The price would certainly reflect the view the fact 718-044 remains one of the most significant of Porsche's spyders.By Jeremy McMullen

Porsche 718/RS60s That Failed To Sell At Auction 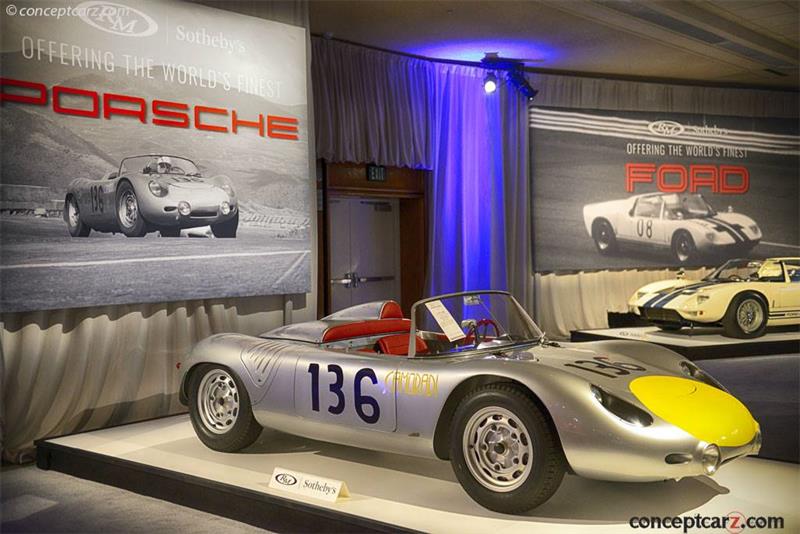 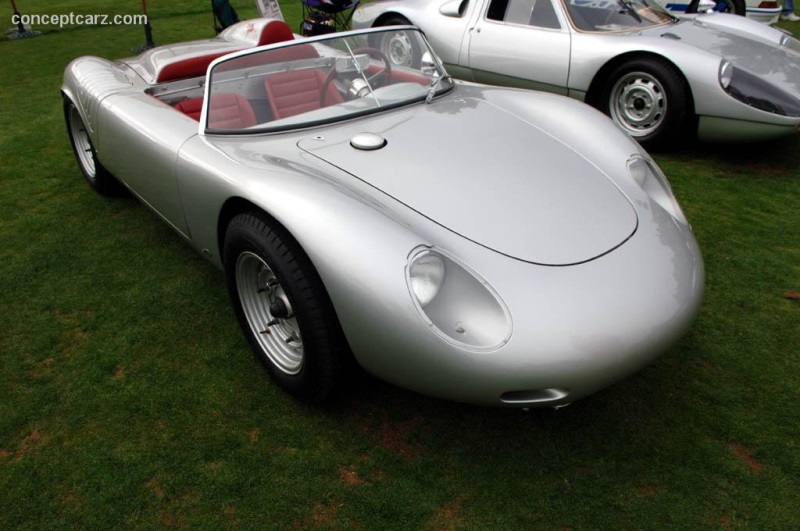 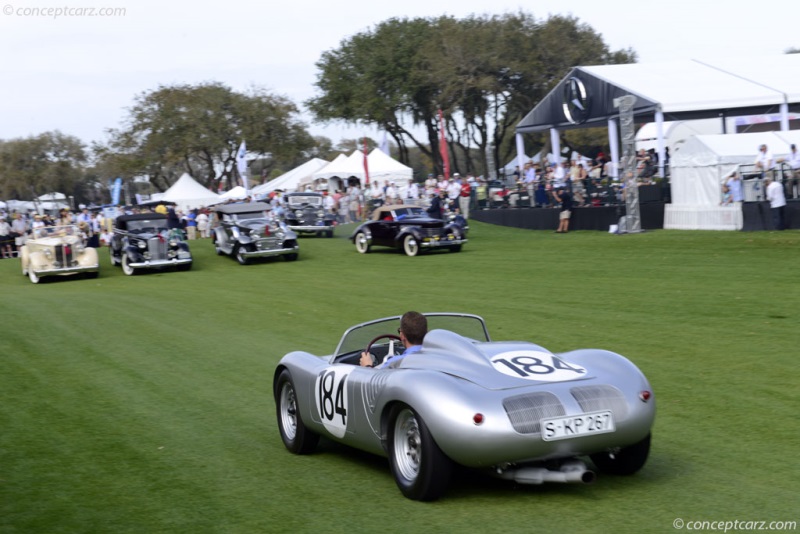 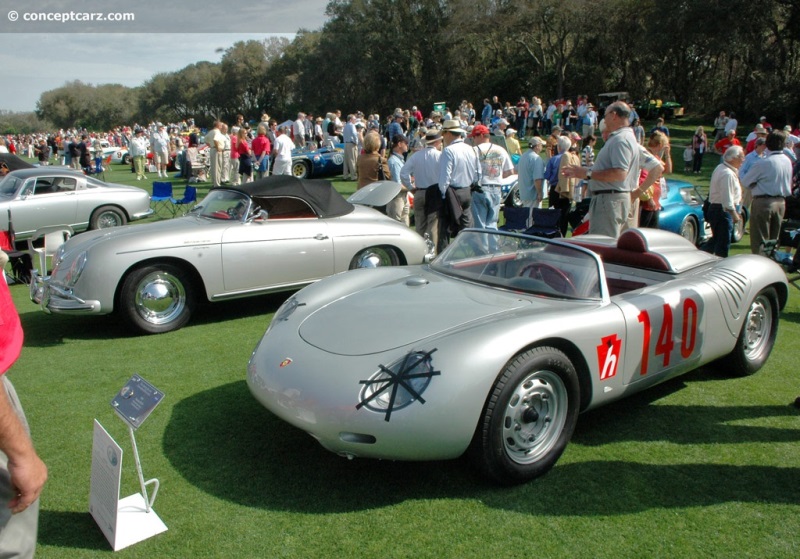 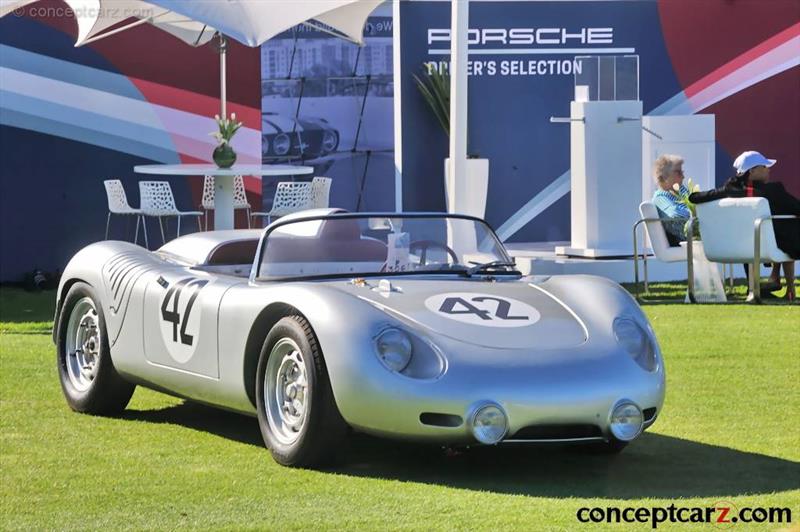