Sold for $258,500 at 2010 RM Auctions - Vintage Motor Cars of Meadow Brook.
Sold for $225,500 at 2014 Motor City Auction by RM Auctions.
Benjamin 'Benny' Brandfon was a successful auto garage and parking lot owner from New York. His early racing adventures included ownership of a 1913 Peugeot, which later entered several prominent collections including D. Cameron Peck, Briggs Cunningham, and Miles Collier. In the late 1920s Brandfon acquired an original Duesenberg Model A touring car, chassis number 783. His plan was to build a race car out of the Model to race at Indy. The frame was cut at the front and reshaped and the engine was fitted with a single large Zenith carburetor, which was later replaced with two downdraft Winfield carburetors. A new racing body was fitted.The car was brought to the 1931 Indianapolis 500. During practice, with its creator at the wheel, it ran at 101 mph. It did not qualify, however, and while he did run it at more minor East Coast races during the 1930s, he never made another attempt at entering the 500. In the early 1950s, its now-retired owner took on the project of converting it into a street machine. The original 'boattail' of the racing body was retained. The sleekly curved fenders were borrowed from an early Jaguar, along with the radiator from a Cord L-29 and the windshield from an MG. The hood was made from scratch out of sheet aluminum, while the original Model A Touring's cowl remained. The engine was converted back from magneto ignition to standard coil and distributor ignition. Most of the car's other mechanical components remained unchanged from how it was when it entered Indy.
The Brandfon Duesenberg remained with its owner for the remainder of its owner's life. Upon his passing, the car entered the care of Sasha Brandfon, who continued the family business in New Haven, Connecticut. It was offered for sale in 1967, passing through several noted enthusiasts in the American South and West.
Currently, the car has been slightly modified from its final Brandfon configuration. It now has a stock Duesenberg Model A radiator shell and Warner-Patterson headlamps. The bulky convertible top has been removed. An Auburn Speedster windshield has been fitted. The body is finished in two-tone burgundy, with black fenders and black leather upholstery. There is a European-style leaf-spring-spoked steering wheel, 20-inch chrome wire wheels with knock-off hubs, wide whitewall tires, biplane-style tubular chrome bumpers, and dual taillights. The restoration is believed to have taken place 30 years ago. This Speedster Model A has a steeply raked windscreen and a race-inspired design. The engine is an eight-cylinder engine with single overhead camshaft and produces nearly 90 horsepower. The car was restored nearly 30 years. There is extensive cracking to the lacquer paint finish and age-appropriate patina. Period features include a Moto-Meter, 20-inch chrome wire wheels with 'knock-off' hubs, whitewall tires, biplane-style tubular chrome bumpers, Warner-Patterson headlights, dual taillights and a side-mounted spare tire. In 2010, this Model A Speedster was offered for sale at the Vintage Motor Cars of Meadow Brook where it was estimated to sell for $100,000 - $150,000. As bidding came to a close, the car was sold for the sum of $258,500 including buyer's premium.
By Daniel Vaughan | Oct 2014

Recent Sales of the Duesenberg Model A

Duesenberg Model As That Failed To Sell At Auction

1924 Duesenberg Model A's that have appeared at auction but did not sell. 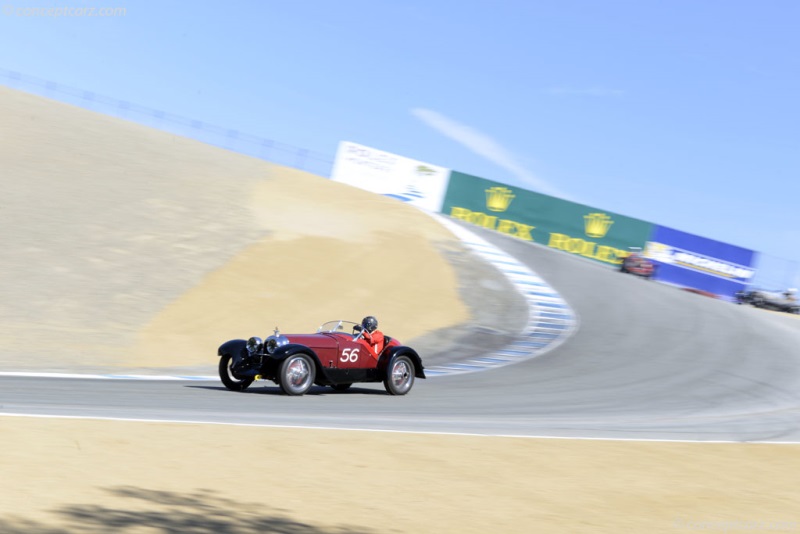 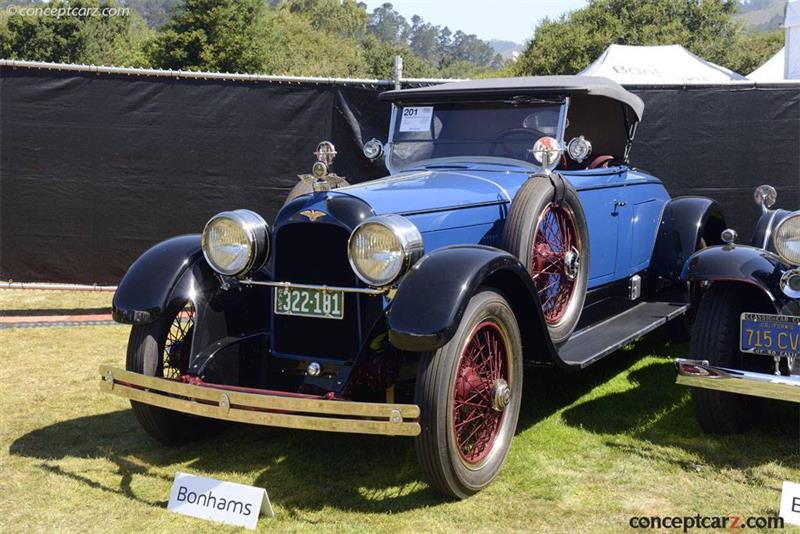