Sold for $49,500 at 2010 RM Auctions - Vintage Motor Cars of Meadow Brook.
The Silver Dawn was exhibited for the first time at the 1949 Toronto, Canada International World's Fair. This was a car that was intended to be driven by its owners, rather than be driven in it. Initially, it was available for export-only, until 1953 when it was introduced to the home market. There were few differences between the Silver Dawn and the Bentley Mark IV, except in the engine bay. The Rolls-Royce used a single Stromberg carburetor, while the Bentley used twin S.U. carburetors. Between 1949 and 1955, Rolls-Royce produced 761 examples, with most wearing standard coachwork from Rolls-Royce's in-house contract with Pressed Steel.This Saloon was shipped to the United States from Liverpool, U.K. aboard the S.S. American Chief. The car arrived in Newport News, Virginia on February 10th of 1953. It was delivered to J. Pry, Ltd. in Washington, D.C., and sold to a J. Reynolds, Esq., owner of Reynolds Drugs, a Walgreen Agency, in Clinton, North Carolina on September 30, 1953.
This car has white sidewall tires, an AM/FM/Cassette radio, air conditioning, and a sunroof.
In 2010, this Silver Dawn was offered for sale at the Vintage Motor Cars of Meadow Brook where it was estimated to sell for $60,000 - $80,000. As bidding came to a close, the car was sold for the sum of $49,500 including buyer's premium.
By Daniel Vaughan | Aug 2010
Saloon
Saloon
Chassis#: LSMF2
Chassis#: STH21

1954 Rolls-Royce Silver Dawn's that have appeared at auction but did not sell. 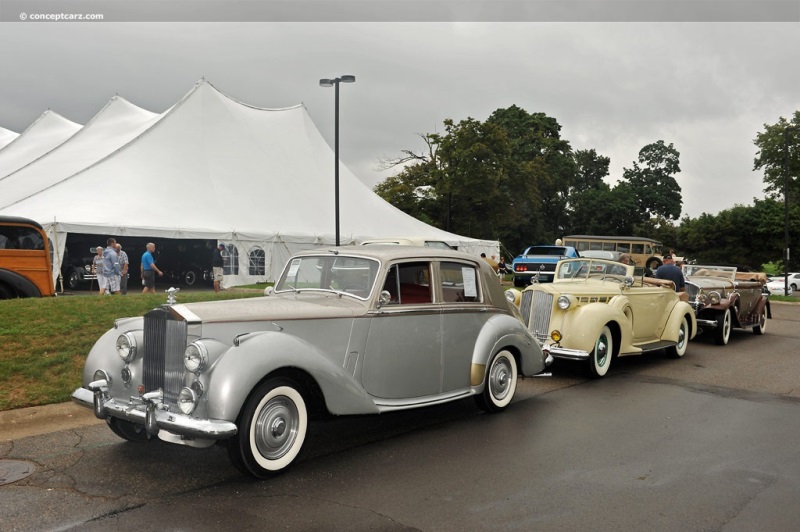 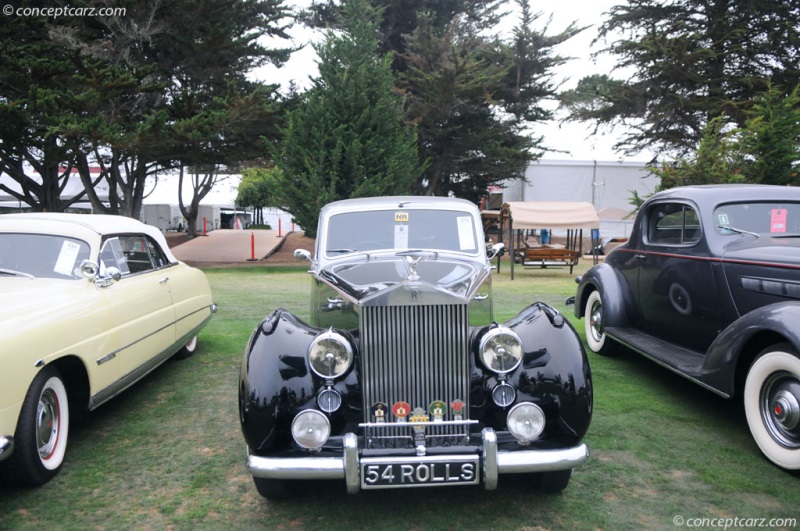 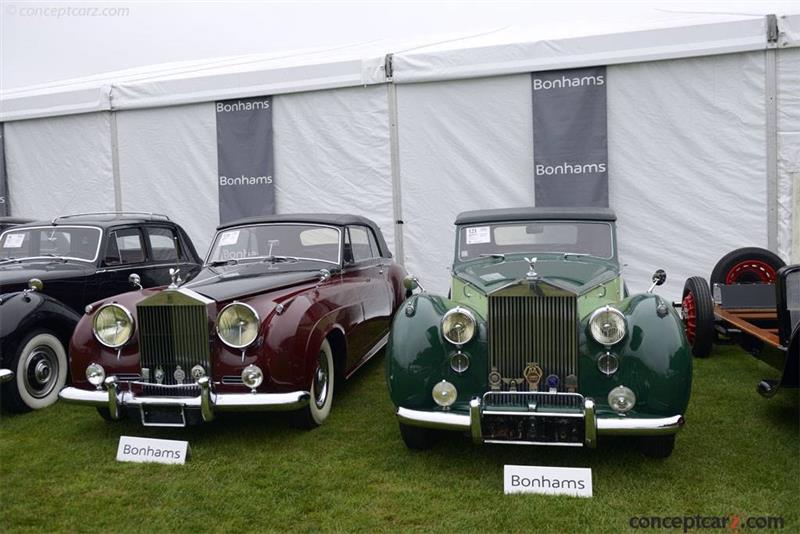 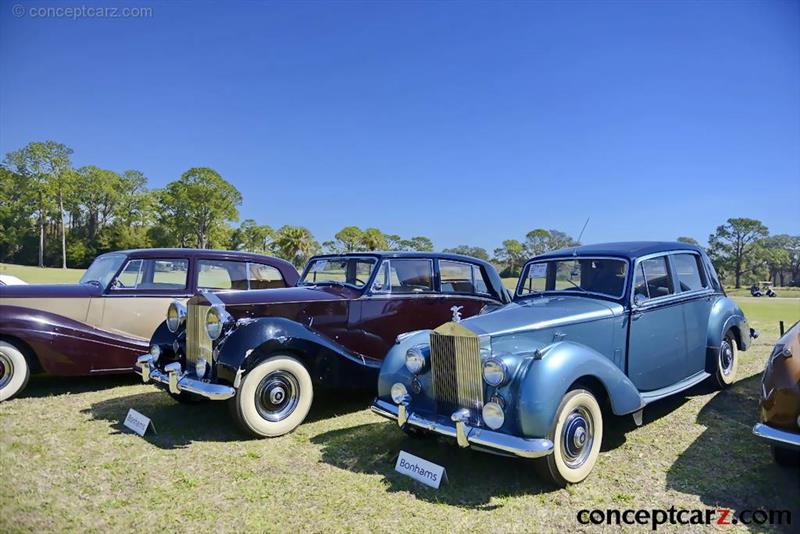