Sold for $39,600 at 2010 RM Auctions - Vintage Motor Cars of Meadow Brook.
During the early 20th century, Australia enacted tariffs requiring imported cars to be bodied locally. Since American cars have always been popular in Australia, it is not unusual to find many American products in Australia. The largest of the Australian body companies was Holden, which was purchased by GM. Holden bodied cars from Nash, Willys, Graham and Chrysler through 1935. Going forward, T.J. Richard & Sons of Keswick, South Australia provided bodies for all Chrysler makes. Years later, Richards was acquired by Chrysler. This car was discovered by Bruce Thomas (a Chrysler historian), in Australia. He had it imported to the United States and subsequently sold it to Ray Schaefer, a former Plymouth manager. Schaefer had the car restored and converted to a left-hand drive during the process. Art Astor became the car's next owner and in 2008, the current owner purchased it.In 2010, this unique Plymouth was offered for sale at the Vintage Motor Cars of Meadow Brook event presented by RM Auctions. The car was estimated to sell for $50,000 - $70,000. As bidding came to a close, the car had been sold for the sum of $39,600 including buyer's premium.
The Plymouth P2 Series were outfitted with a 201.3 cubic-inch six-cylinder engines capable of producing over 80 horsepower. Four-wheel hydraulic drum brakes provide the stopping power while the three-speed manual transmission sends power to the rear wheels. It sits atop a 113 inch wheelbase and suspended in place by an independent front suspension with coil springs.
The P2 series Plymouths had a tall radiator shell and a three-piece grille insert. The headlights were in the shape of bullets and painted the color of the body. There were 16 body types offered with the four-door sedan with trunk accumulating nearly half of all the Plymouth sales for 1936. 1936 was a record year for Plymouth with over half a million cars sold.
By Daniel Vaughan | Aug 2010

Recent Sales of the Plymouth P2

Plymouth P2s That Failed To Sell At Auction

1936 Plymouth P2's that have appeared at auction but did not sell. 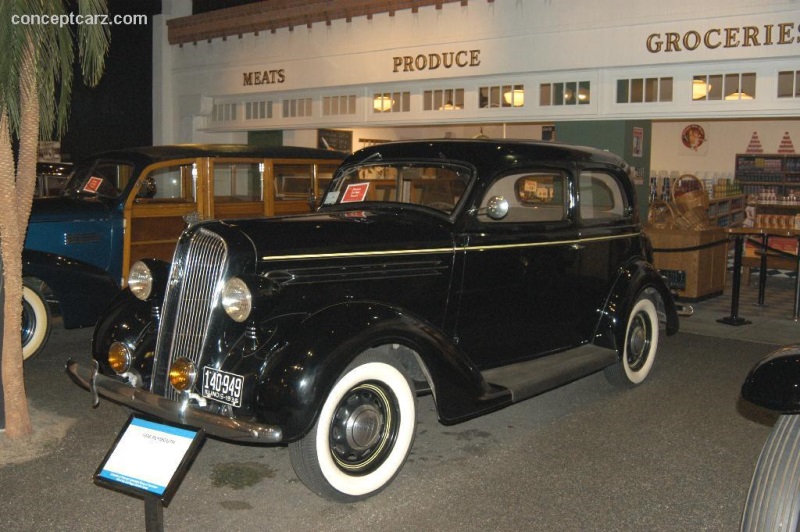 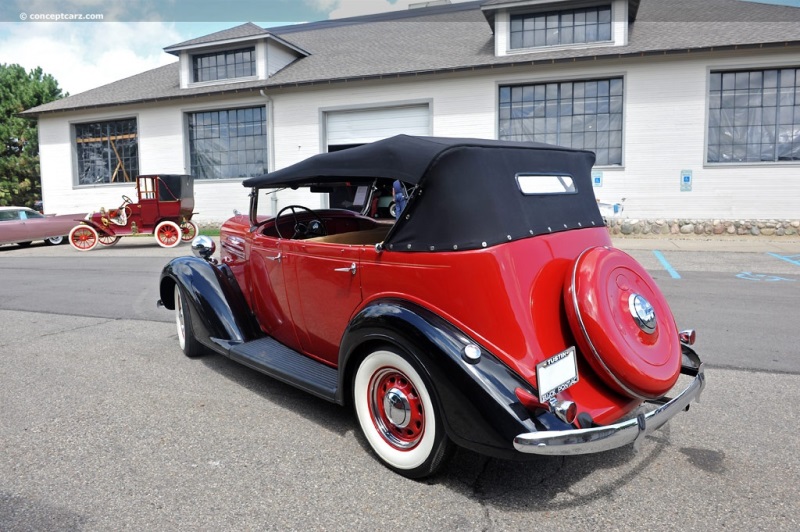 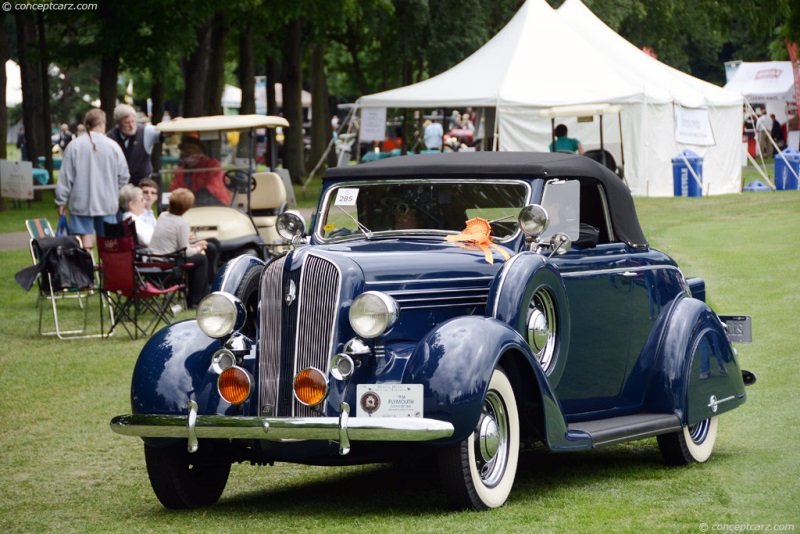