High bid of $52,500 at 2010 RM Auctions - Vintage Motor Cars of Meadow Brook. (did not sell)
The Model 303 was powered by a 303 cubic-inch L-head V8 engine delivering 75 horsepower. They had a three-speed manual transmission and four-wheel mechanical drum brakes. The LaSalle was introduced in march of 1927 and would be Cadillac's new companion marque. It had Cadillac prestige but at a lower price point. The designs were by Harley Earl, who was newly recruited by GM. This was Earl's first job for a major manufacturer - the LaSalle - and it would be a stylistic tour de force with design inspiration coming from the legendary Hispano-Suiza. The LaSalle was similar to Cadillac, having a similar chassis and a scaled-down L-head V8 engine. There were eleven standard body styles, all built by Fisher, and available on two wheelbase lengths for 1927. During that year, LaSalle sold 16,850 vehicles, twice the sales rate of the 'senior' Cadillac line. The following year, the LaSalle line continued, with the 17 catalogued body styles from Fisher, plus three by Fleetwood. Sales continued to be strong, with 14,806 units sold that year.
This particular vehicle was owned by a Swedish lady for many years. This car has dual side-mounted spares with engraved mirrors, a correct radiator mascot, an optional suitcase-style truck and excellent brightwork.
In 2010, this Model 303 was offered for sale at the Vintage Motor Cars of Meadow Brook event presented by RM Auctions. The car was estimated to sell for $75,000 - $90,000. Bidding reached $52,500 but was not enough to satisfy the car's reserve. It would leave the auction unsold.
By Daniel Vaughan | Aug 2010

Recent Sales of the LaSalle Model 303

LaSalle Model 303s That Failed To Sell At Auction

1928 LaSalle Model 303's that have appeared at auction but did not sell. 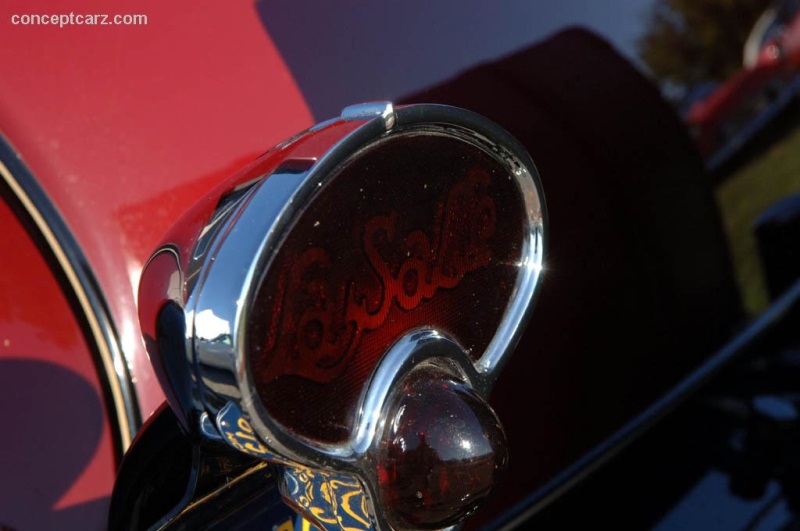 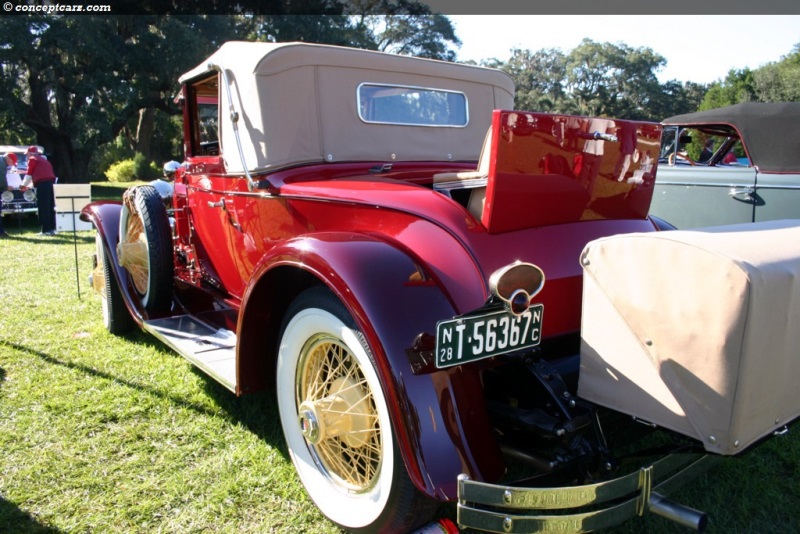 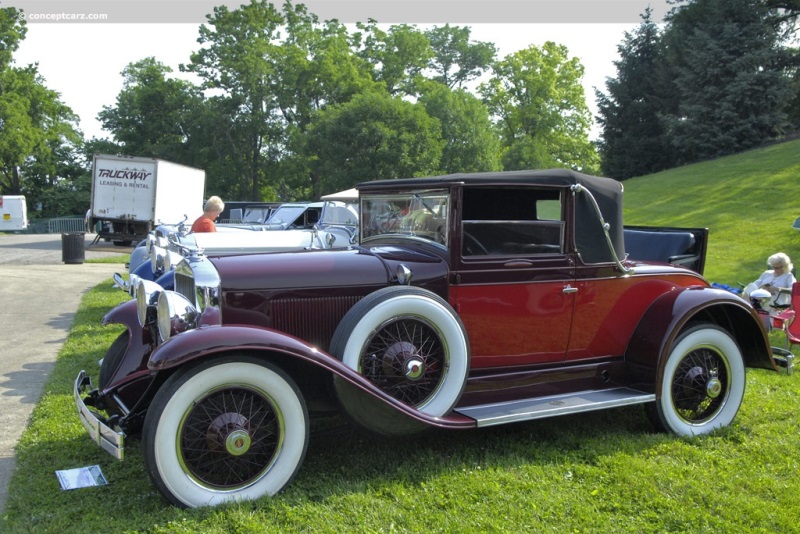 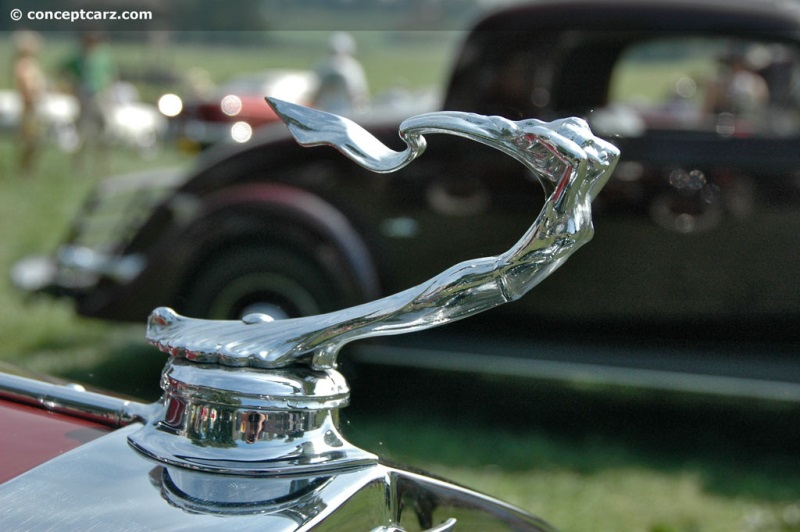 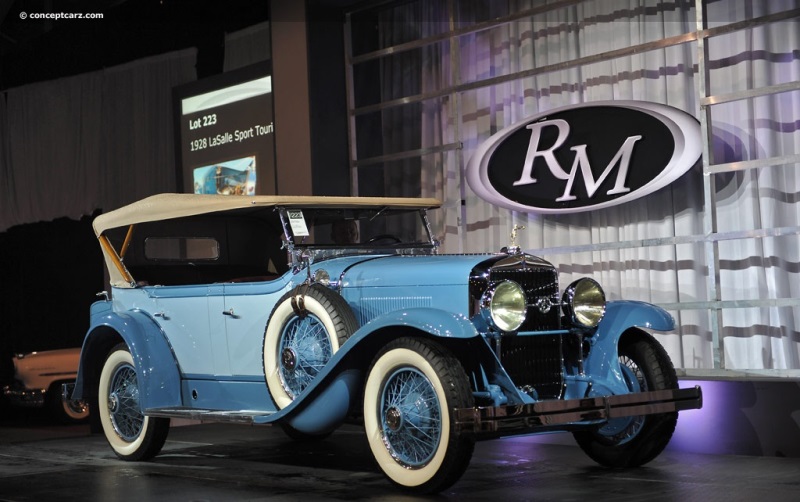 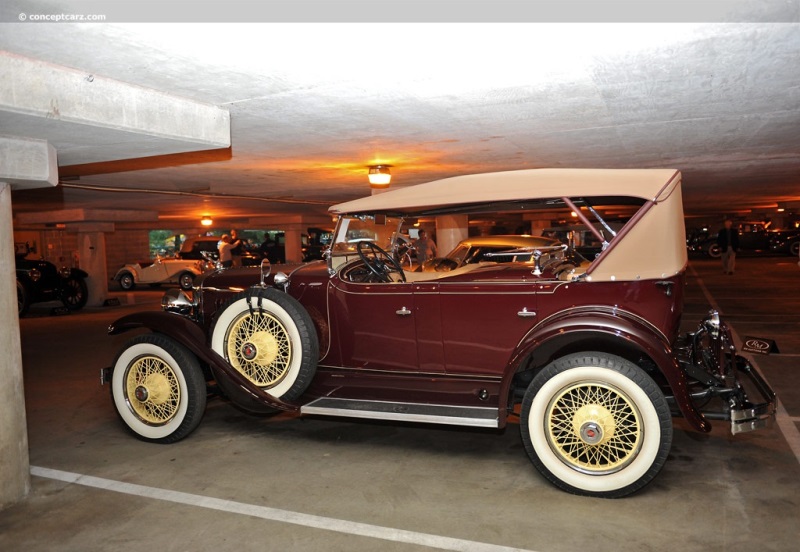 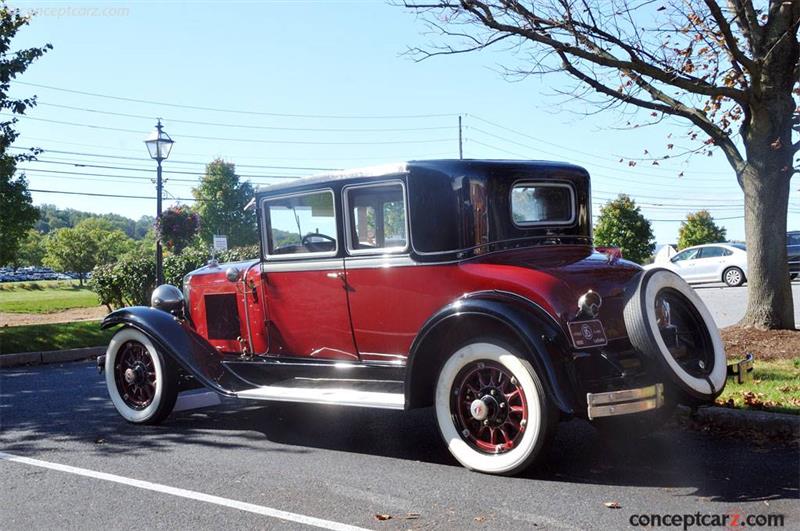