Sold for $13,750,000 at 2016 RM Sotheby's : Monterey.
This 1962 Shelby Cobra, chassis number CSX2000, is the first Cobra ever built, so is quite possibly the most valuable American sports car in the world. It was owned by Carroll Shelby since being built and is in remarkably original condition. The car still has its Ford 260 cubic-inch engine, interior and body. From the beginning, Shelby used it in various magazine articles, and it was often repainted in order to fool everyone into thinking more cars had been built! Around 675 'small block' Cobras were built in the 1960s, each selling for around $5,995. Carroll Shelby had the sense to retain his Cobra intact.In 1962, just ten years after Carroll Shelby got behind the wheel of a race car, CSX 2000 was created. Mr. Shelby has an interesting background; a Texas native who was raised without a car. His first race car was an MG TC and it was not long before he was winning race-after-race. His racing career was brief but brilliant. It lasted just seven years but during that time he won the 1959 LeMans 24-Hour race behind the wheel of an Aston martin. A year later, his racing career came to an end due to health warnings. When one door closes, another one opens. Mr. Shelby knew what it took to build a great car and had spent years studying European GT racing.
At 37 years old and with little money to his name, Shelby created CSX 2000. Within five years, Shelby's company would employ over 500 people with a World Manufacturer's Championship title to its credit.
It all began with A.C. Cars of Britain and the Ford Motor Company. The Bristol motor powering the A.C. Ace was suddenly going out of production in 1961. In September of that year, Shelby wrote to Charles Hurlock at A.C. and proposed the concept. Not long thereafter, Ray Brock at Hot Rod magazine informed Shelby that Ford was developing a lightweight small-block V-8 of 221 cubic inches. With assistance from engineer Dave Evans at Ford in Dearborn, Shelby test-fitted the motor into a borrowed A.C. Ace. It fit, and things progressed quickly after that. The very first Cobra (CSX 2000) arrived in the United States, without a motor, in February 1962. It was picked up at the Los Angeles airport by Carroll Shelby and his colleague Dean Moon and brought back to Moon's shop, where the now-available and larger-displacement 260 cubic-inch V8 engine with a Ford gearbox was fitted in a matter of hours. Dave Evans in Dearborn arranged a meeting with Don Frey, Ford Division General Manager. A few handshakes later, the Ford Motor Company was officially bankrolling Shelby for the first group of cars. CSX 2000 had been built on a very small budget. Along with testing it was also used for promotions and as a press car. It was shown in many publications, often appearing in a new paint scheme to give the illusion of a larger fleet of vehicles. During test runs, it was found to have a 0-60 mph time of 4.2 seconds, a quarter-mile time of 13.8 seconds at 112 mph, and a top speed of 153 mph. CSX 2000 was the only Cobra in existence for the first five months. Had the car been unable to endure the grueling testing or had it been written off due to breakdown or accident, the legacy of the Cobra may have been much different.
289 Cobras would later be built and go on to have successful racing careers in the USRRC and SCCA Championships. It would also find success in FIA World Sportscar Championship and race at the 24 Hours of LeMans in 1965.
The 427 Cobras would also have tremendous success, winning the SCCA B-Production CHampionship. 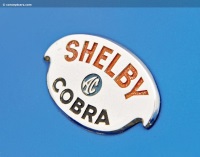 Recent Sales of the Shelby Cobra

Shelby Cobras That Failed To Sell At Auction

1962 Shelby Cobra's that have appeared at auction but did not sell. 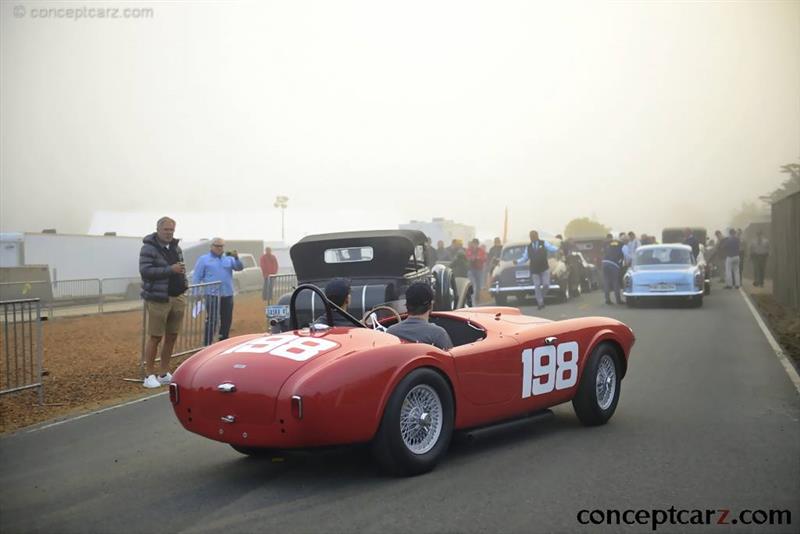 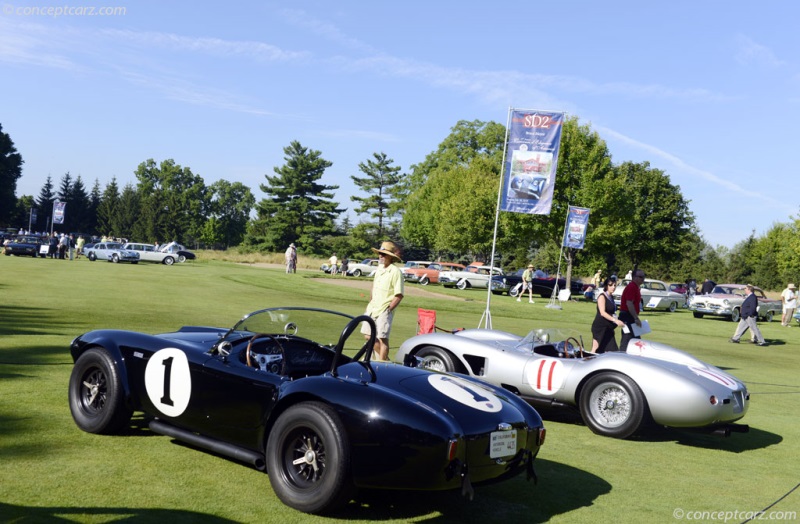 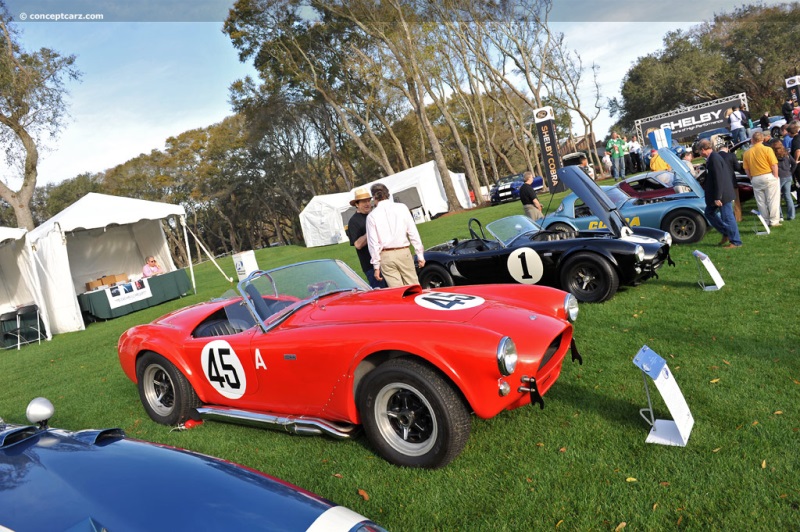 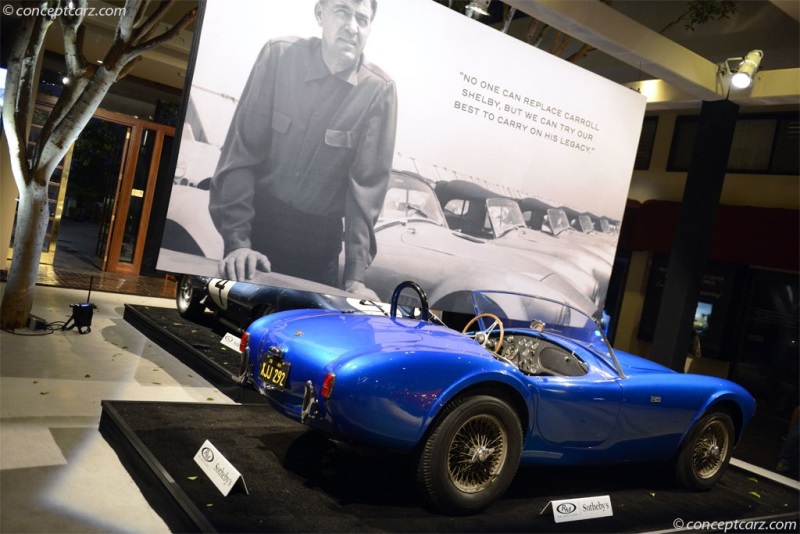 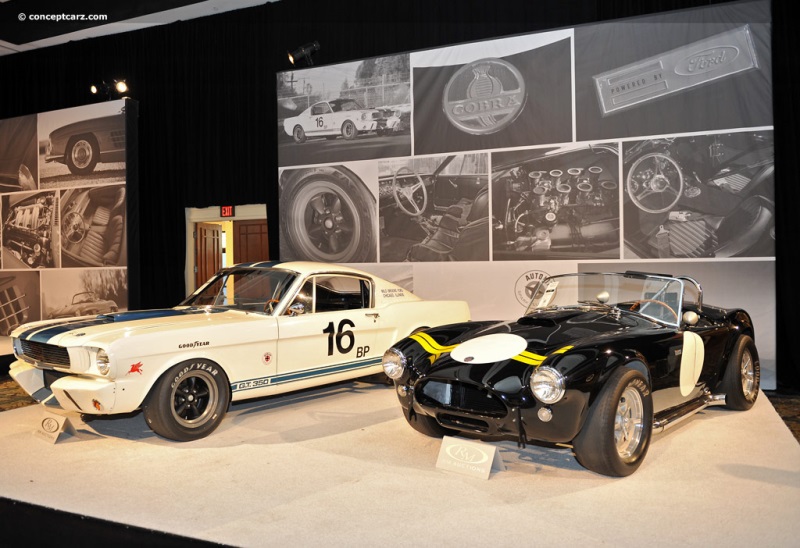 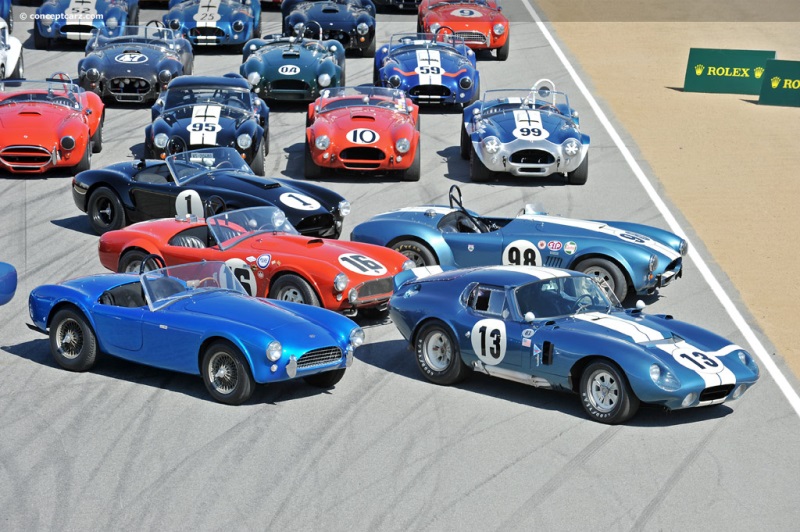 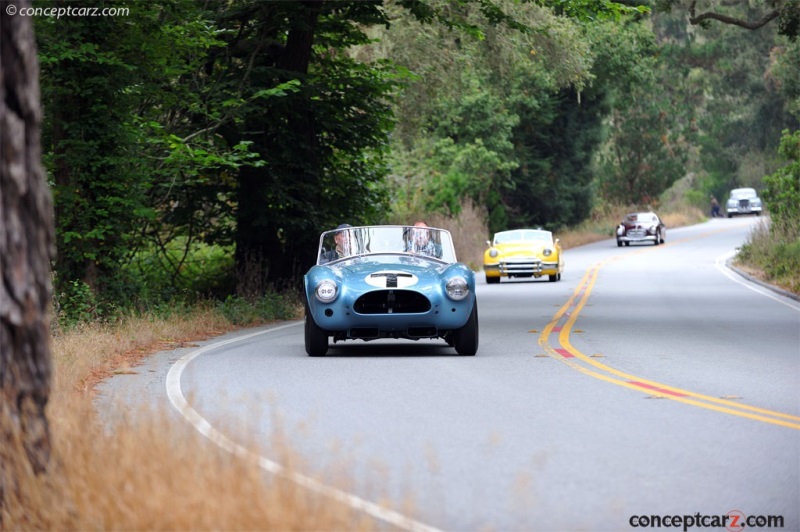 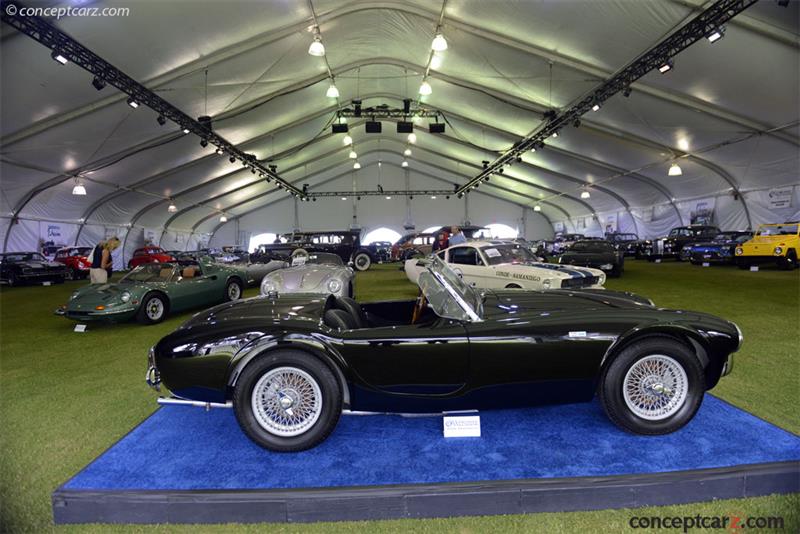