This Elva Mark V Sports racer is powered by a 1490cc long-stroke Coventry-Climax FWB engine with dual Weber carburetors and driven through a Taylor Race Engineering rib-case Sprite-type close-ratio four-speed gearbox. The engine was given a rebuild in 2006 with an aluminum girdle plate to join the block and bearing towers for strength and reliability. In 2005, it was acquired from Harvey Siegel, owner of Virginia International Raceway, who had raced it for several years. Since that time, it has been campaigned in SVRA events at venues such as VIR, Roebling Road, Watkins Glen, Road Atlanta, Road America, Mid Ohio and Sebring. In 2010, this Sports Racer was offered for sale at the Exceptional Motorcars and Automobilia auction presented by Bonhams. The car had been estimated to sell for $60,000 - $90,000 but was unable to find a buyer willing to satisfy the reserve. It would leave the auction unsold.
By Daniel Vaughan | Oct 2010

Recent Sales of the Elva MKV

Elva MKVs That Failed To Sell At Auction

1959 Elva MKV's that have appeared at auction but did not sell. 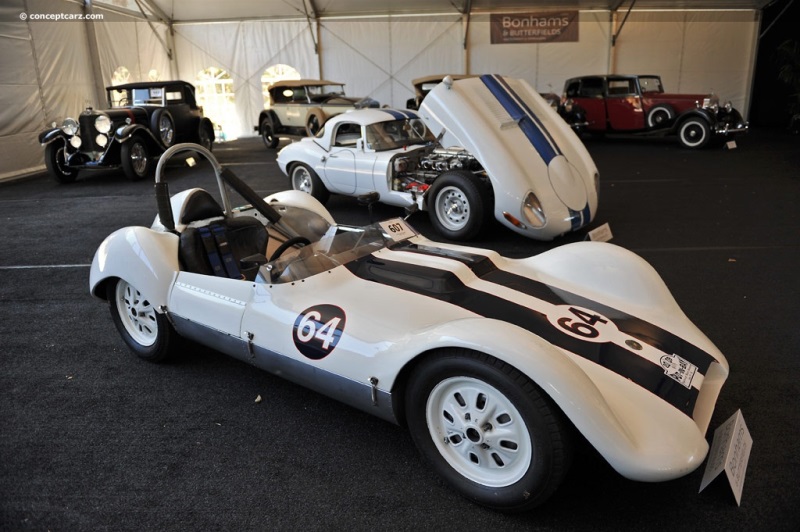