Sold for $253,000 at 2010 Gooding and Company - Pebble Beach Auctions.
Sold for $264,000 at 2014 Motor City Auction by RM Auctions.
The Duesenberg Model A was powered by a 260 cubic-inch straight-eight engine that had a single overhead camshaft which actuated two valves per cylinder. The engine and its technology benefitted from the Duesenberg's experience in racing, especially their victory at Indianapolis. The engine offered 88 horsepower and was mounted on a ladder-style chassis frame of rather conventional design. They had a three-speed sliding gear transmission and four-wheel hydraulic brakes. The brake system was the Model A's real invitation, an honor it shared with the Richenbacker and the one-off Colonial as one of the first American automobiles to be so-equipped. Between 1921 and 1926, when it was purchased by E.L. Cord, the Duesenberg factory produced around 500 Model As.This Duesenberg Model A is one of only 35 known to exist. It has been given a comprehensive mechanical restoration that lasted from 2004 to 2007. It was given a total repaint, new upholstery and top, and all the nickel trip was re-plated and given a protective clear coat. The exterior is painted in maroon with a tan canvas top, tan-painted wire wheels and black-pleated leather upholstery. In the back, there is a lockable Honduras mahogany compartment nestled behind the front seat. The open touring coachwork was created by the Indianapolis, Indiana firm Millsbaugh & Irish, who bodied cars from 1915-1928.
During the 1950s, the car was owned by J.R. Hoggatt who later sold it to Duesenberg collector Homer Fitterling. In June of 1989, it was in the care of Ed Weaver of Georgia. It was sold to Bob Townsend of Oklahoma who retained the car until 2004, when it was sold to the present owner.
In 2010, this car was offered for sale at the Gooding & Company auction in Pebble Beach where it was estimated to sell for $150,000 - $200,000. As bidding came to a close, the car had been sold for the sum of $253,000 including buyer's premium.
By Daniel Vaughan | Oct 2014
Phaeton
Dual Windshield Phaeton
Chassis#: 675

Recent Sales of the Duesenberg Model A

Duesenberg Model As That Failed To Sell At Auction

1925 Duesenberg Model A's that have appeared at auction but did not sell. 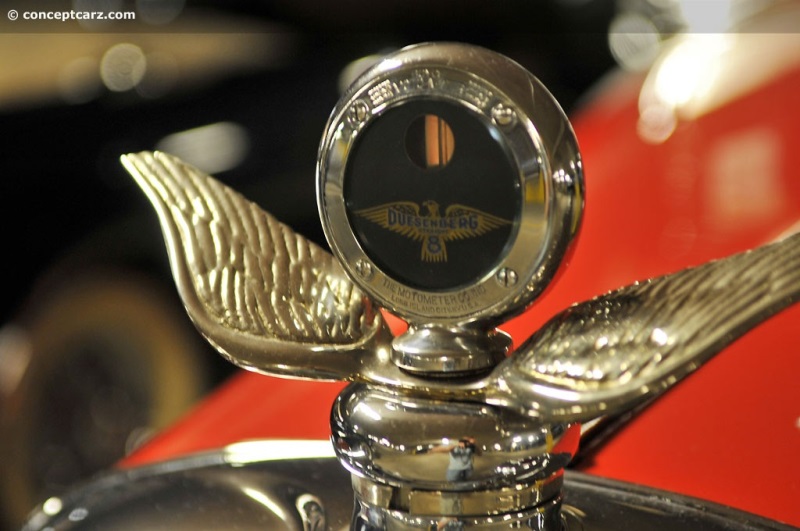 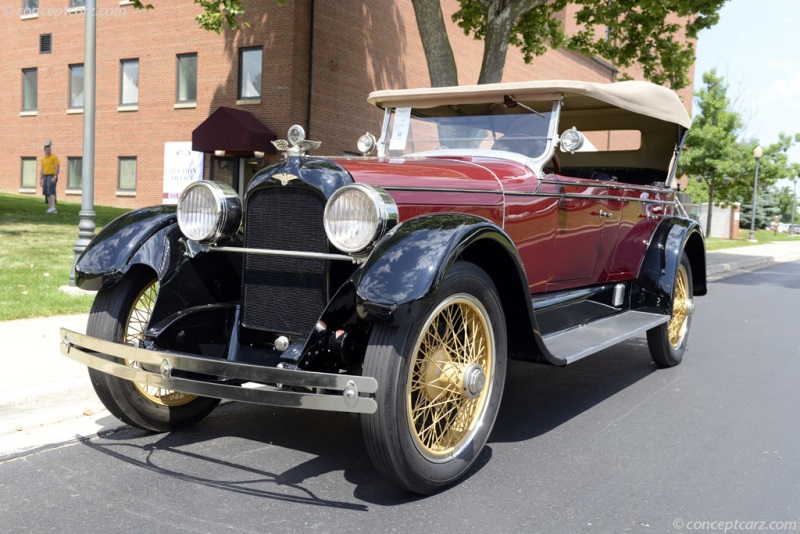 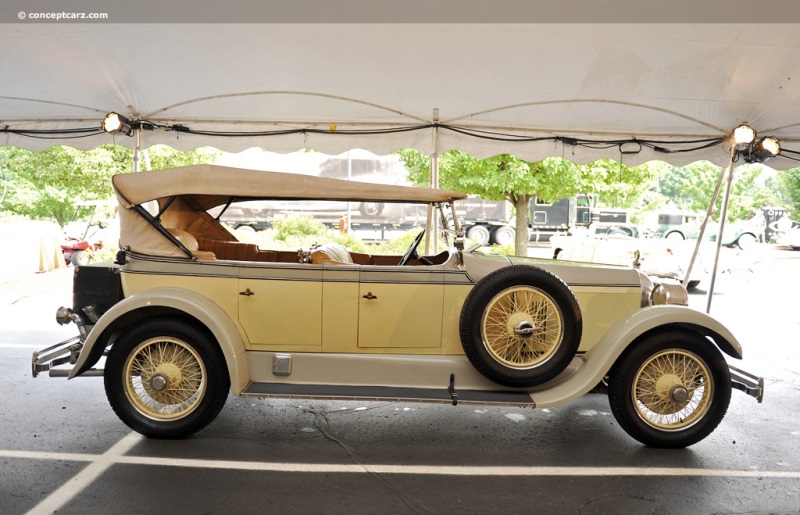 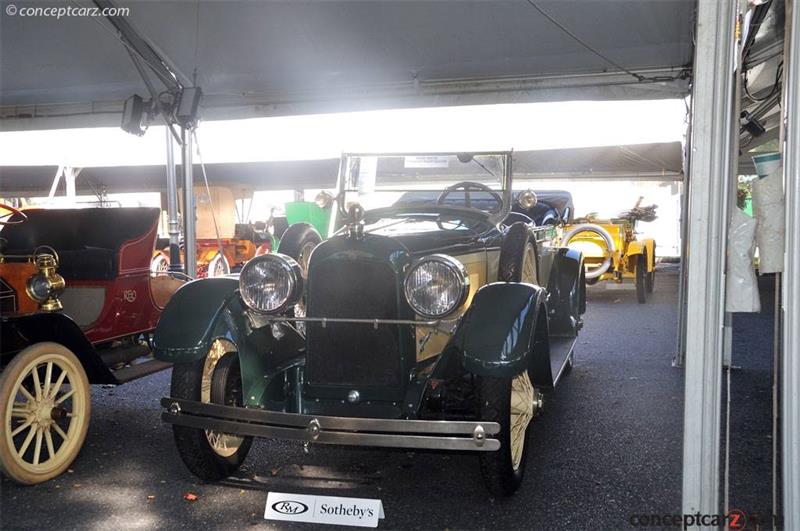