Sold for $698,000 at 2022 RM Sothebys : Monterey.
Production of the BMW 328 began in April of 1936 and output would eventually reach 464 units by the time production ended in September 1939. They were extensively campaigned by BMW's Works team at contemporary racing events and would earn approximately 125 victories, including 1-2-3 finishes at the Mille Miglia, International Avusrunnen, Grand Prix des Frontières, and two victories at the Nürburgring. A three-car team entry at Le Mans in 1939 resulted in a 5th, 7th, and 9th place finish. Team cars placed 1st and 3rd at the shortened 1940 Mille Miglia and privateers finished 5th and 6th. Munich-based Automag was the first recorded BMW dealership and is still in existence. This particular 328 was delivered to Automag on April 1st of 1938, and after it left Automag, its earliest history is unknown. By the early 1950s, it had made its way to the United States. In 1969, the car was owned by Mr. Robert Tarwacki of South Bend, Indiana. It was subsequently owned by Mr. James Riley of Chicago, culminating in a sale to its next owner in 1982. By this point in history, the car had been partially restored. Still as a project, the car was acquired by the current owner in 2010, who restarted the project from the beginning. The bodywork was entrusted to Simon Isles and Quest Restorations was responsible for stripping every last nut and bolt. They ensured the frame was square, and the rolling chassis received new road springs, bearings, and bushings. The engine was then rebuilt by Mike Robinson and Ian Nuttall Racing rebuilt the transmission. The car wears a black exterior and the interior is done in deep red leather with red carpeting, a black hood, and black tonneau covers.
By Daniel Vaughan | Dec 2022
Roadster
Roadster
Chassis#: 85288 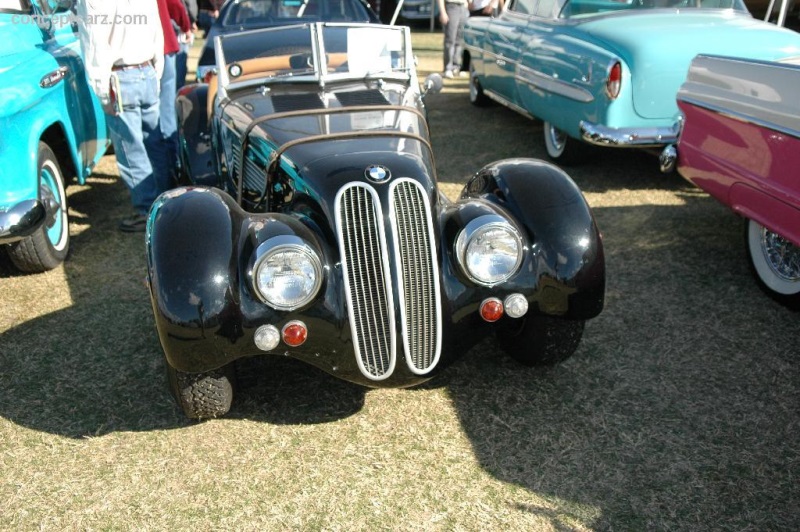 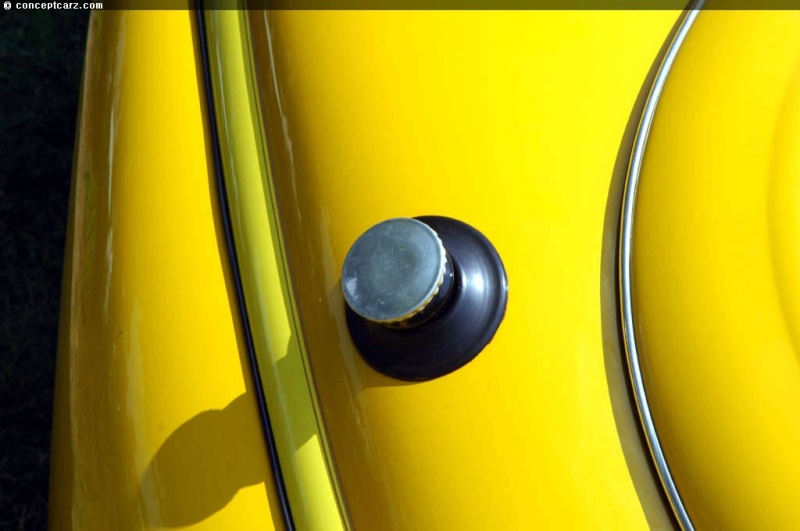 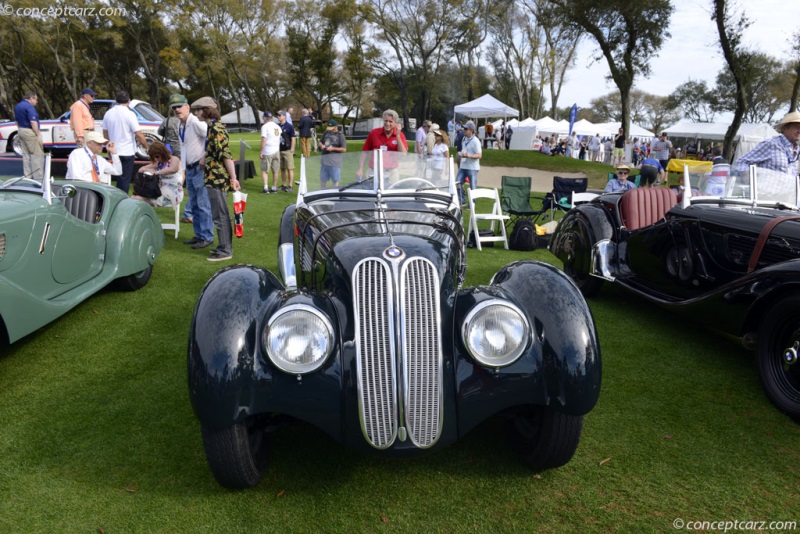 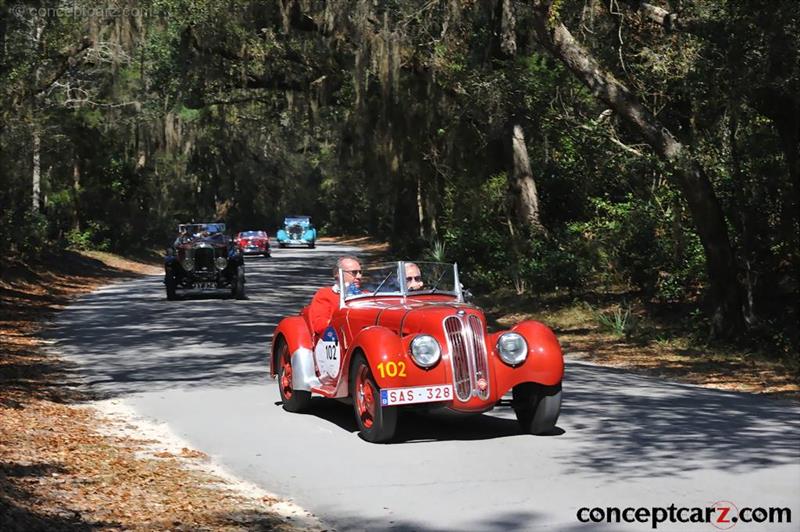 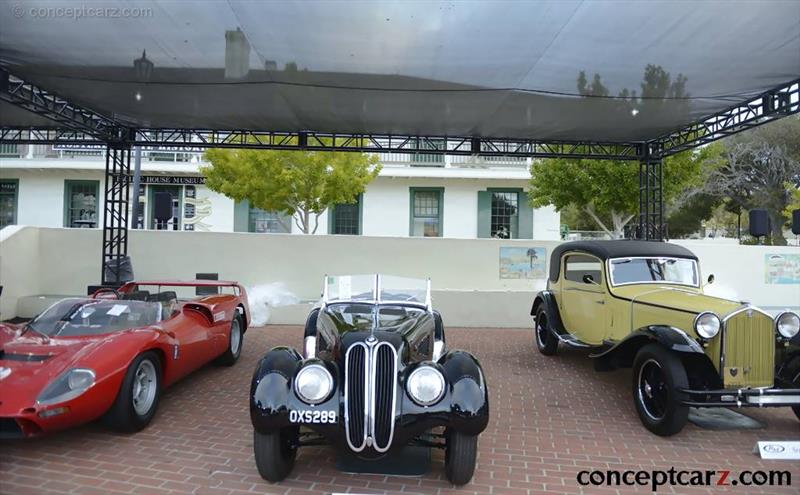