High bid of $375,000 at 2010 Branson Auctions - Spring 2010. (did not sell)
In 1931, Lancia introduced the Artena and the Astura at the Paris Salon to replace the revolutionary but aging Lambda and Dilambda models. The Astura was named after a castle on a small island near Nettuno on Italy's west coast. As with the Dilambda, the Astura was powered by a narrow-angle V8 engine. By the introduction of the 3rd Series in 1933, the engine had grown to nearly 3 liters and an even narrower angle of 17 degrees. The first series production began in 1932 with 798 examples built that year, and production ceased in 1939 after nearly 3,000 examples had been built, although a few were finished during the war. The Astura was the car of choice for many prominent Italian government officials.In 1930, Battista 'Pinin' Farina established his company, in part with an investment from Vincenzo Lancia. Farina quickly created a reputation with the bodies he designed for the newly introduced Lancia Astura. The smooth shapes and elegant designs quickly became styling trademarks for the newly formed company. This Astura was built on a 1934 chassis and is one of a series of six cars with similar styling commissioned by a Lancia dealer known as Bocca. This car, chassis number 33-3277, was sold in 1936 and the original owner is unknown. After World War II, the car was in the United Kingdom and in the ownership of the chief engineer of BOAC, the British national airline. By the 1960s, the car sat abandoned in a garden in Surrey. It was discovered there in 19962 by Ronald 'Steady' Barker and Michael Scott. Barker showed a photo of the Astura to Mr. Farina, who made a generous offer - if the car could be brought to the Pininfarina facilities near Turin, Italy, he would have it restored at no cost to Michael Scott. Just a year and a half later, the work was completed. This was the first time the Pininfarina Company had ever done a restoration.
The car was retained by Mr. Scott until May of 1976, at which time it was sold to musician Eric Clapton, one of several Asturas he would own. At some time in the 1980s, the car was offered for sale at auction where it was purchased by Pininfarina for the factory collection. It would remain there until purchased by the current owner through a friend who has a close business relationship with the firm.
The car is powered by a V-8 engine that displaces 2973cc and breathes through a 2-Barrel Zenith carburetor. The 82 horsepower is sent to the rear wheels via a four-speed manual gearbox. There are four-wheel drum brakes and an independent front suspension. There is a laid-back grille, balanced teardrop fenders, recessed door handles, and a long wheelbase. Inside, there are basket-weave leather seat backs, orange Bakelite control knobs and jewel-like Jaeger dashboard instruments. In 2010, this vehicle was offered for sale at the Pebble Beach Auction presented by Gooding & Company. The car was estimated to sell for $450,000 - $550,000. It would leave the auction unsold. Its current owner acquired the car in 2019 after it had been restored by P & A Wood in England.
By Daniel Vaughan | Dec 2010

Recent Sales of the Lancia Astura

Lancia Asturas That Failed To Sell At Auction

1936 Lancia Astura's that have appeared at auction but did not sell. 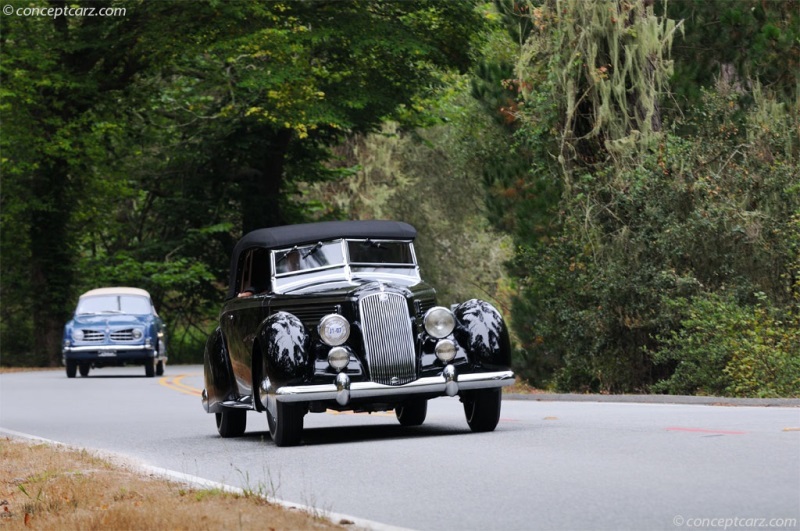 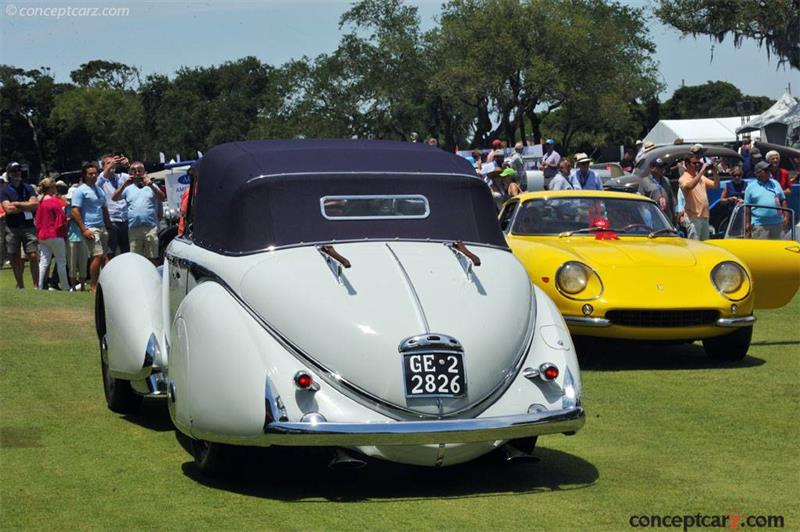 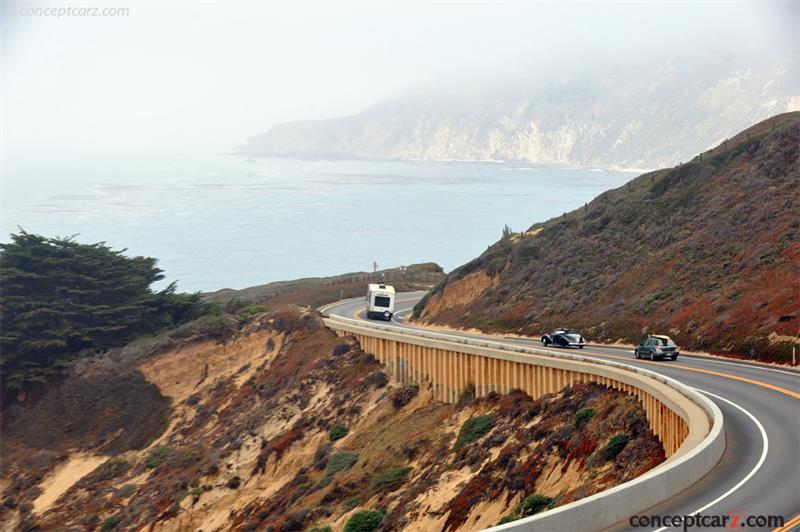