Sold for $621,500 at 2006 Vintage Motor Cars in Arizona.
High bid of $355,000 at 2010 RM Auctions - Sports & Classics of Monterey. (did not sell)
Sold for $341,000 at 2012 RM Auctions - St. Johns, Michigan.
This Cadillac is the ex-Al Capone vehicle. It is painted green with black fenders, the same as the 85 Cadillacs that were also supplied to Chicago police and city officials. It was also fitted with flashing red lights behind the grille, a regulation police siren, and the first known police-band radio receiver in a private automobile.This is a 'bulletproof' car that has heavy glass measuring nearly an inch thick and completely lined with 3,000 pounds of steel armor plating. Heavy spring lifts permitted the side window to operate, while the rear window was rigged to drop quickly.The engine is a 341 cubic-inch L-head V8 unit offering 90 horsepower. There is a three-speed manual transmission and four-wheel mechanical drum brakes.
In 2010, this car was offered for sale at the 'Sports & Classics of Monterey' presented by RM Auctions. It was estimated to sell for $450,000 - $650,000. Bidding reached $355,000 but was not enough to satisfy the car's reserve. It would leave the auction unsold.
The car was purchased in May of 1933 by Mr. Harry LaBreque from Mr. Patrick Moore, of 37 Grove Street in Rockville, Connecticut. It is believed that Mr. Moore purchased the car from an agent in Chicago, with whom they believed it had been placed by Capone. The car was owned by the Moores for about a year.Capone was caught in October of 1931 attempting to sell his home in Florida, along with two yachts and other items, for $150,000 cash. Al Capone was convicted on October 18th of 1931 and sentenced in November, and had a rehearing of appeal denied in March of 1932, with his sentence at Atlanta U.S. Penitentiary beginning on May 4, 1932. After the LaBreque ownership, the car was shipped to New York and shipped to England, and was displayed at the Southend-On-Sea amusement park and later at the Blackpool Fun fair in Manchester. Dance hall owner Tony Stuart purchased the car for $510 at an auction in February of 1958 and sold it months later to Harley Nielson, a businessman and car enthusiast from Todmorden, Ontario. Neilson undertook a comprehensive restoration, and in the process, most of the heavy armor plating was removed, but other features, including the bulletproof glass and drop-down rear window, were retained.The car was sold to the Niagara Falls Antique Auto Museum in the mid-1960s and then sold in late-1971 and displayed at the Cars of the Greats museum, co-owned by Peter Stranges, of Niagara Falls, Ontario. B.H. Atchley's Smoky Mountain Car Museum in Tennessee acquired the car in early-1979; Atchley freshened the restoration, and since the original glass was heavily crazed and deeply yellowed, a specialist supplied replacement glass of identical size and thickness. The car then joined the O'Quinn Collection in 2006.

This is among the earliest surviving bulletproof vehicles, fitted with glass almost an inch thick and lined with nearly 3,000 pounds of armor plating. Heavy spring lifts permitted the side windows to operate, while the rear window was rigged to drop quickly, allowing occupants to fire upon would-be pursuers. The modified windows were also equipped such that the glass could be raised an extra inch or so, revealing a circular cutout large enough to accommodate the muzzle of a machine gun.
By Daniel Vaughan | Jul 2012

Recent Sales of the Cadillac Series 341A

Cadillac Series 341As That Failed To Sell At Auction

1928 Cadillac Series 341A's that have appeared at auction but did not sell. 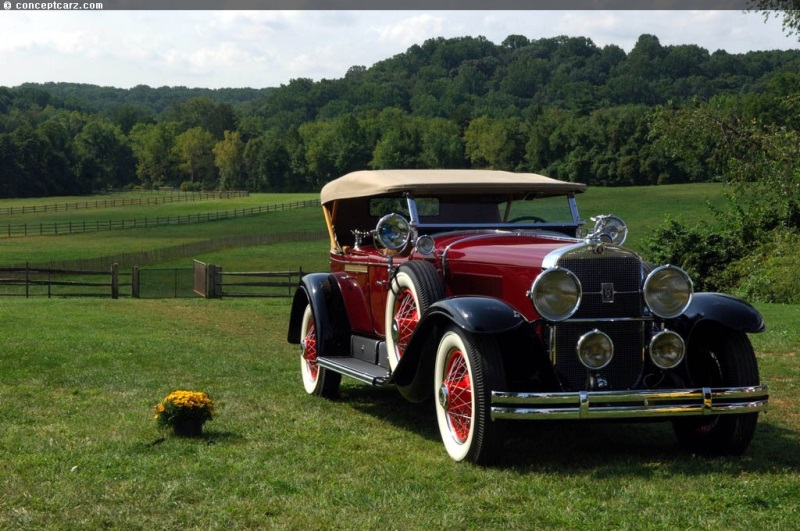 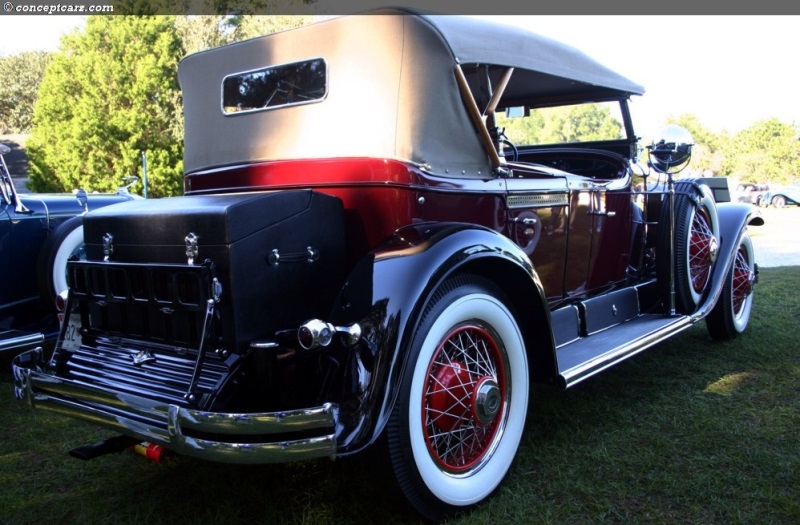 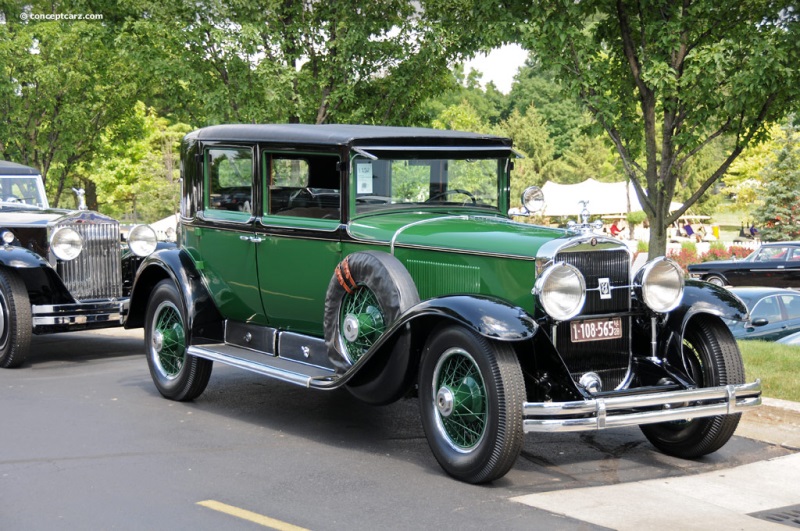 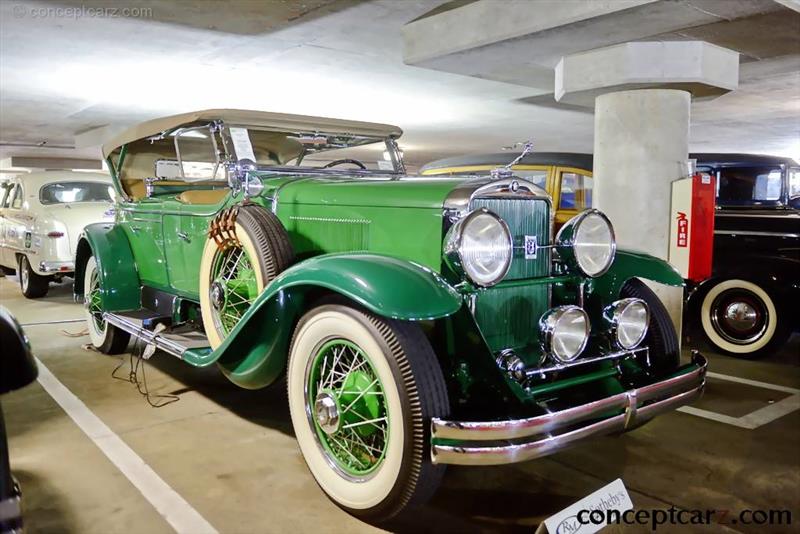