Sold for $379,500 at 2011 Automobiles of Arizona by RM Auctions.
Chassis number 50UG was given the higher compression engine, higher speed gearing and 'D' rake steering and levers. After its testing was complete, the car was sent to Hooper & Co, where a Touring Phaeton body was fitted. It was fitted in ivory with a black chassis, under-fenders and wheels, as well as apple green leather.The car was built for Rolls-Royce of Bombay and shipped on board the S.S. 'Nankin' on November 4th of 1921 for the Calcutta Motor Show held on December 19th of 1921. This car, along with a Barker Cabriolet (chassis number 126 AG), were both featured in the December 17th issue of The Autocar.H.H. the Maharajah of Charkhari acquired the car at the Motor Show. On March 31st of 1926, His Highness returned the car to the factory, where it was given a polished alloy Torpedo Phaeton body with the work performed by Barker.
Years ago, the car was discovered in India where it still wore its period Barker polished alloy coachwork, and showing approximately 10,000 miles on the odometer.
The prior owner acquired the car in 1990 and immediately commissioned a professional restoration. After the work was completed in 1995, the car was shown at a number of events, including the Meadow Brook Concours in 1995, Amelia Island Concours in 1999, and the Pebble Beach Concours d'Elegance. In every event it attended, it was an award winner.In early 2007, the car was sold to Mr. John O'Quinn.In 2011, the car was offered for sale at RM Auction's Arizona sale where it was estimated to sell for $300,000 - $450,000. As bidding came to a close, the car had been sold for the sum of $379,500, inclusive of buyer's premium.
By Daniel Vaughan | Jan 2011 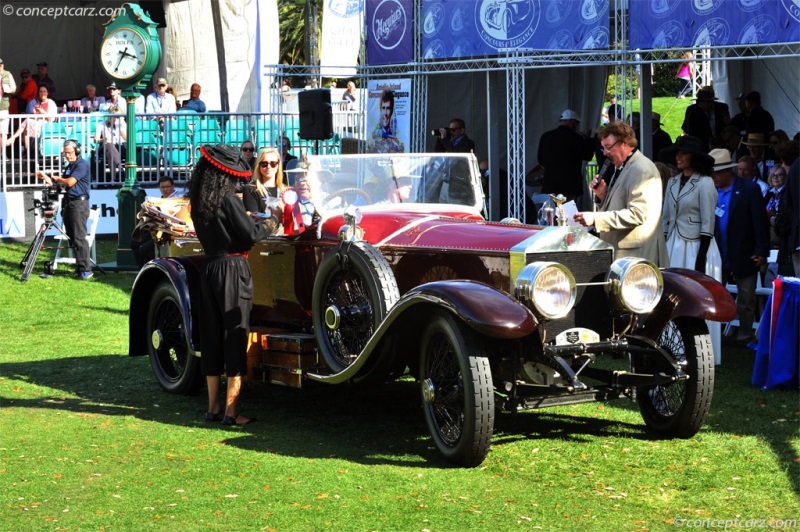 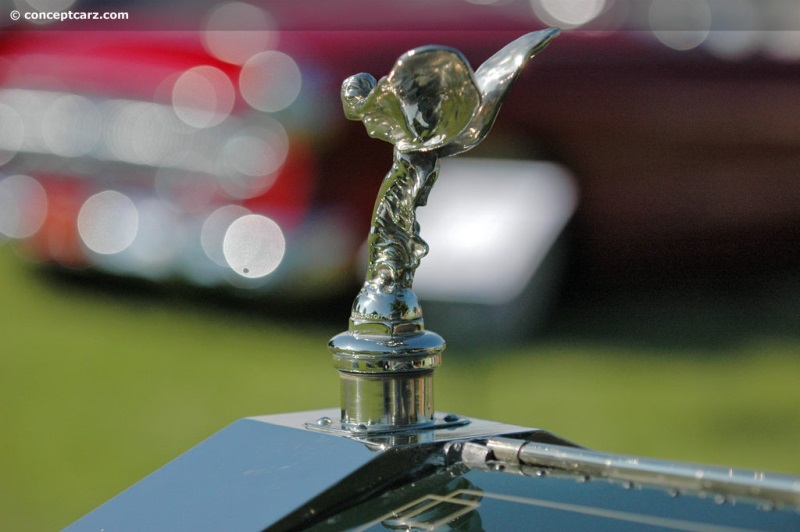 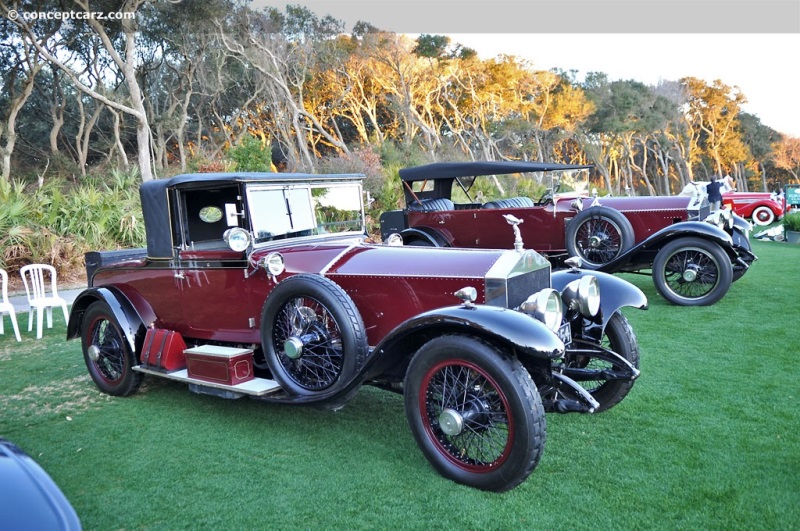 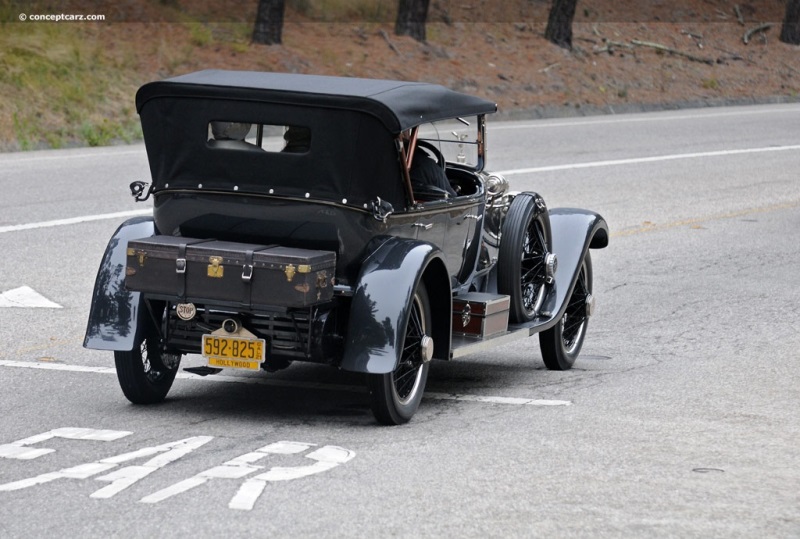 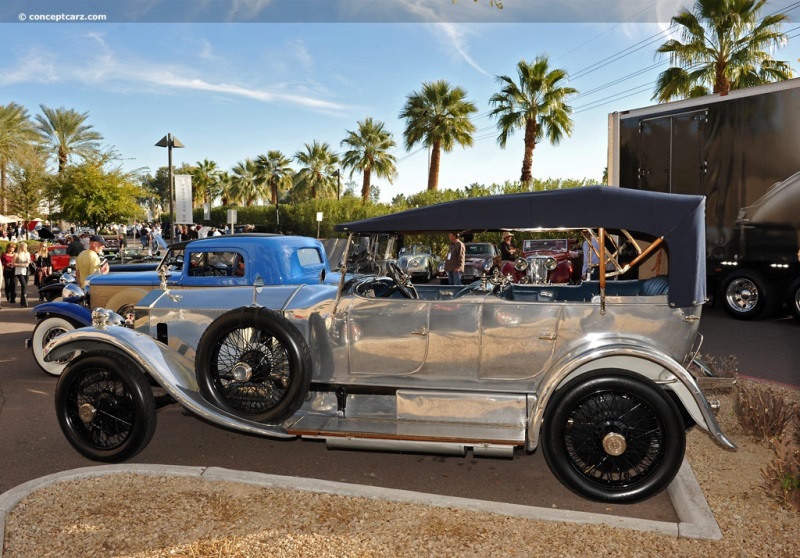 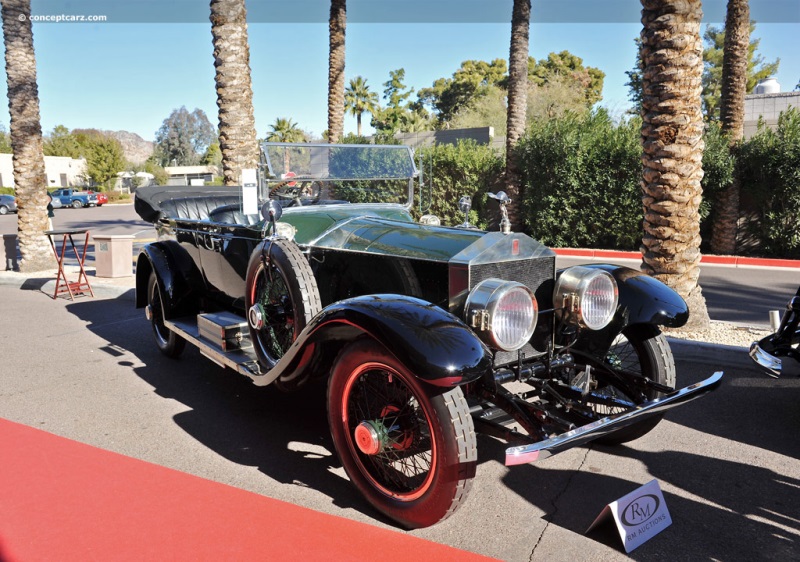 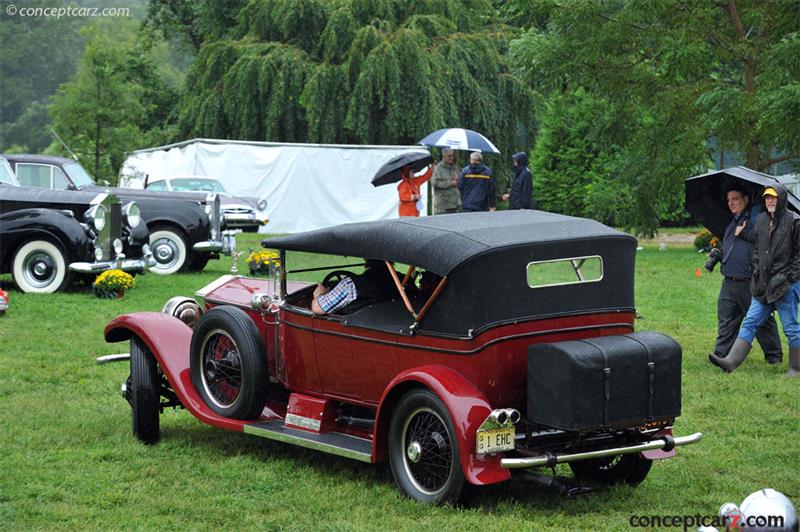 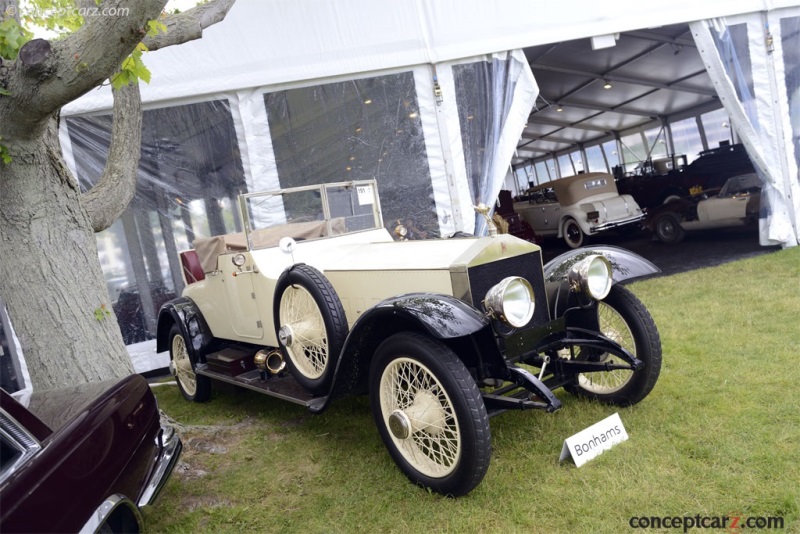 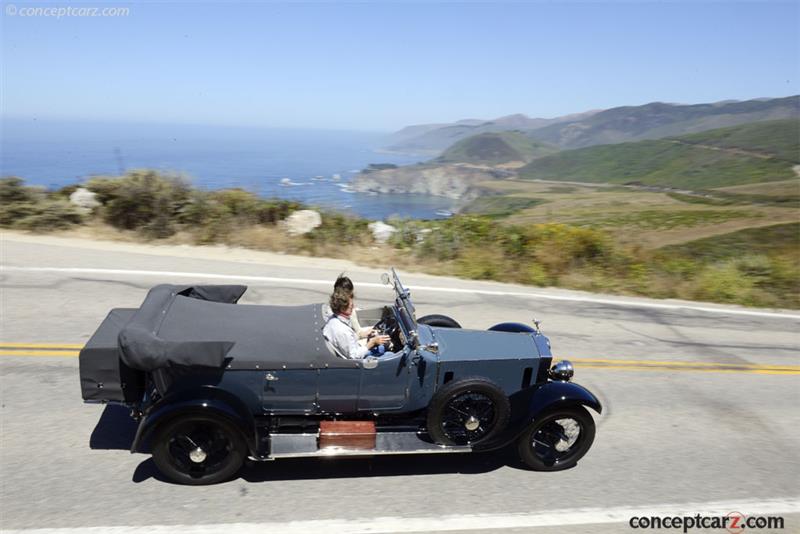 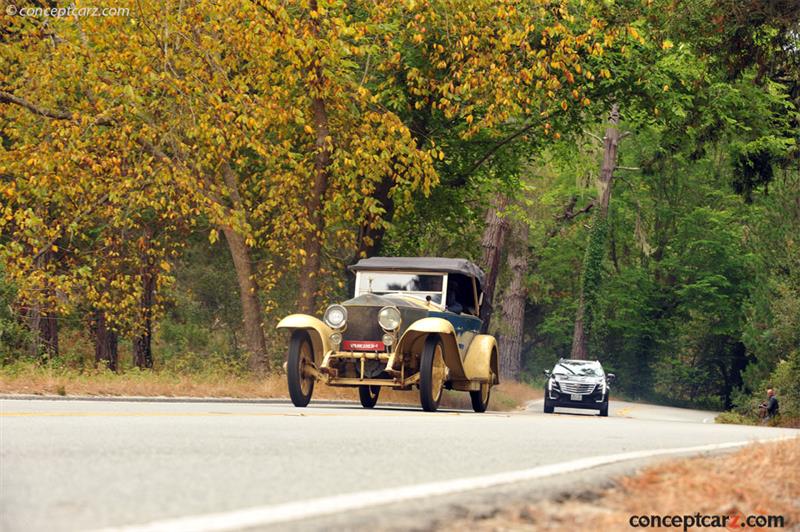 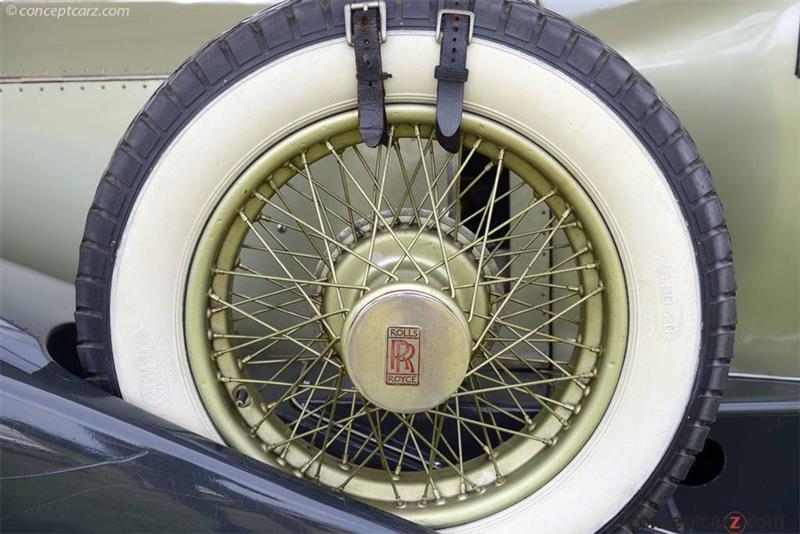