Sold for $346,500 at 2011 Automobiles of Arizona by RM Auctions.
The 3-Litre remained in production through 1929, with a total of 1,622 examples built. The 'standard model' was built on either short or long chassis and used a blue background and came to be called 'Blue Label.' There were extra-short wheelbase sizes built from 1924-1926 and given a higher compression engine - these were called 'Green Label.' There was also a high compression, short (117.5-inch) wheelbase produced from 1924-29 and were called 'Red Label.'This vehicle, chassis number BL1620, is a Red Label car that was registered in march 30th of 1927 to Mr. William Arnold of Manchester, England and assigned number TD9501. It was delivered with a four-seat, fabric-covered open tourer body by Vanden Plas of London. In the 1940s, the car was in Ireland, where it is believed to have been in the care of Lord Gort's son. In 1949, it passed through Gainsborough Pictures, Ltd. while it appeared in the film A Boy, a Girl and a Bike.
For many years, it was owned by George W. Bennet of Greenlaw, Berwickshire in southeast Scotland. Bennet purchased the car from Basil Mountfort, of Bentley specialists Hofmann and Mountfort, in 1950. He kept the car until the mid-1980s, when it was sold to Peter William Butler of Warwick. Butler retained the car through 1991, selling to Barry William Banham of Little Hadham, Ware, Hertfordshire. In March of 1993, it was purchased by Terry Holden of West Horseley, Surrey. It was sold to Peter Tidd of Chelsham, Surrey in 1996. The current owner purchased the car in England in 2001 and imported it to the United States.
The car has never fully been restored at any one time. The 2996cc single-overhead cam four-cylinder engine is capable of producing nearly 90 horsepower. There is a four-speed manual gearbox and four-wheel mechanical brakes.In 2011, the car was offered for sale at RM Auction's Arizona sale where it was estimated to sell for $350,000 - $450,000. As bidding came to a close, the car had been sold for the sum of $346,500, inclusive of buyer's premium.
By Daniel Vaughan | Jan 2011
Tourer
Tourer by Vanden Plas
Chassis#: BL 1603

Recent Sales of the Bentley 3-Litre

Bentley 3-Litres That Failed To Sell At Auction

1927 Bentley 3-Litre's that have appeared at auction but did not sell. 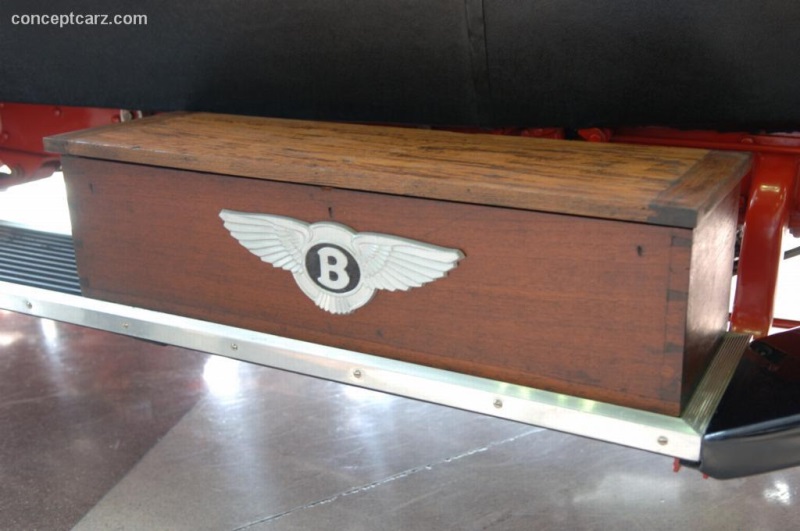 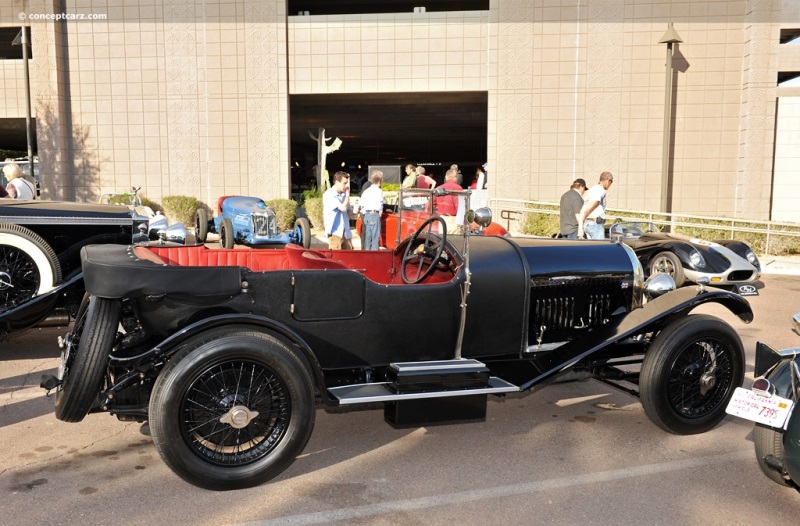 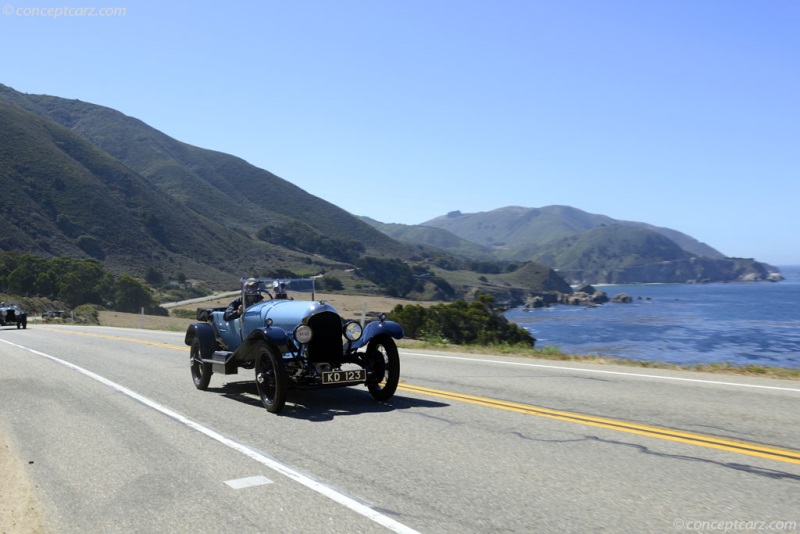