Sold for $3,162,500 at 2017 Gooding & Company : Pebble Beach.
Aurelio Lampredi designed a 4-cylinder, 2.5-liter for the F1 World Championship; Alberto Ascari won with it in 1952 and 1953. Subsequently a 2-liter/170 horsepower version was dropped in their deDion tube sports car chassis, and named Mondial in celebration. The cars would remain competitive through 1957.The 500 Mondial was powered by a de-tuned version of the grand prix four-cylinder, Lampredi-designed engine. It shared the same two-liter displacement but offered 155 horsepower in its initial specification. Although less powerful, it was more reliable. It retained the same basic design as the Grand Prix engine, including the dry sump lubrication, gear-driven dual overhead camshafts and twin-magneto ignition. The Tipo 110, as it was called internally, was fitted with flat-top pistons to lower the compression, allow use of lower-grade fuels, and to increase longevity. With the addition of Weber 40 DCOA/3 carburetors on the later cars, horsepower rose to 170 HP.The 500 Mondials competed in the under-two-liter class. They compete for overall victories at hill climbs, and circuit races. Perhaps their greatest accomplishment was a 2nd overall finish at the 1954 Mille Miglia driven by Vittorio Marzotto.
Most of the 500 Mondials received coachwork by Pinin Farina. Other were given bodywork penned by Dino Ferrari and built by Sergio Scaglietti. A total of 30 examples were built in two series before the three-liter 750 Monza supplanted the model.
This 500 Mondial is a Series I car originally bodied by Scaglietti. It is believed to have been sold new Guido Petracchi of Italy in September of 1954 who brought the car to Eritrea, Ethiopia where it was registered ER 22289. Its first competitive outing was in 1955 at the Ethiopian Grand Prix where Petracchi finished 1st Overall. It was later displayed in the Italian pavilion at the Silver Jubilee Fair of Addis Adeba. It raced one more time in 1959, driven by Gaetano Barone in Asmara, Ethiopia, before it entered long-term storage. In 1970, it was acquired by Colin Crabbe. In 1972, it was sold to John Robinson of Cumbria, England. Mr. Robinson drove the Ferrari at Oulton Park and the Prescott Speed Hill Climb. In 1982, it was given a restoration which included the replacement of the aluminum body panels. By 1989, it had been purchased by Arnold and Werner Meier of Switzerland, who drove the Ferrari in the 1989 and 1990 editions of the Mille Miglia retrospective before selling the Mondial in June 1990 to Alfred Lienhard. Mr. Lienhard continued the car's appearance at the Mille Miglia, in 1991 and 1992. It was then sold through Symbolic Motor Car Co. to Paul Osborn's Cars International Associated in London.In 1997, the car was purchased by Jon Shirley. In 1998 it was shown at the Pebble Beach Concours d'Elegance, then used extensively in vintage racing in the United States. In 2007, it was sent to the Ferrari Classiche facilities in Maranello for certification and restoration. The work included making small changes to the shape of the nose, bringing it back to 'as delivered' specifications. The Mondial was re-trimmed and re-painted. The current caretaker purchased the car in 2009 and continued to campaign the Ferrari in vintage racing events include the Sonoma Historics and Rolex Monterey Motorsports Reunion. Wanting more power, a reproduction three-liter, 750 Monza-spec engine was installed in the engine bay. Since then it has seen less than two hours of on-track use. The original engine has been re-installed into the car, but the three-liter unit still accompanies the car. To make the car safe for vintage competition, it has a hand-riveted fuel cell, roll bar, and fire system.

Recent Sales of the Ferrari 500 Mondial

Ferrari 500 Mondials That Failed To Sell At Auction

1954 Ferrari 500 Mondial's that have appeared at auction but did not sell. 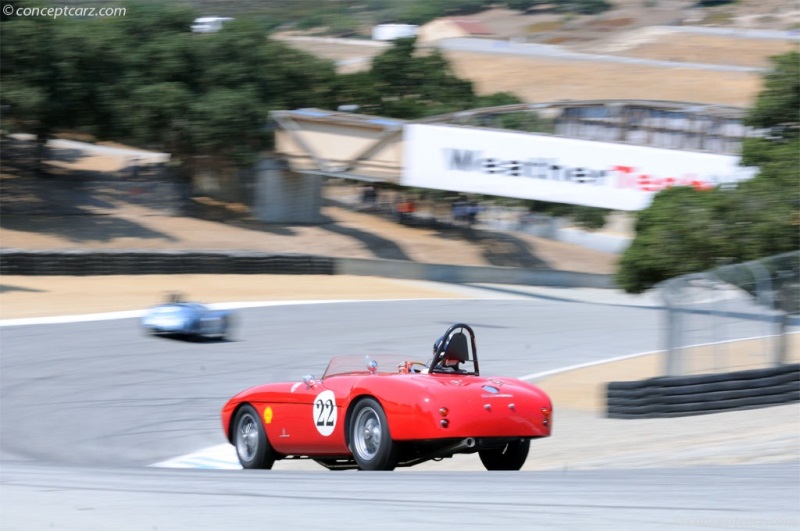 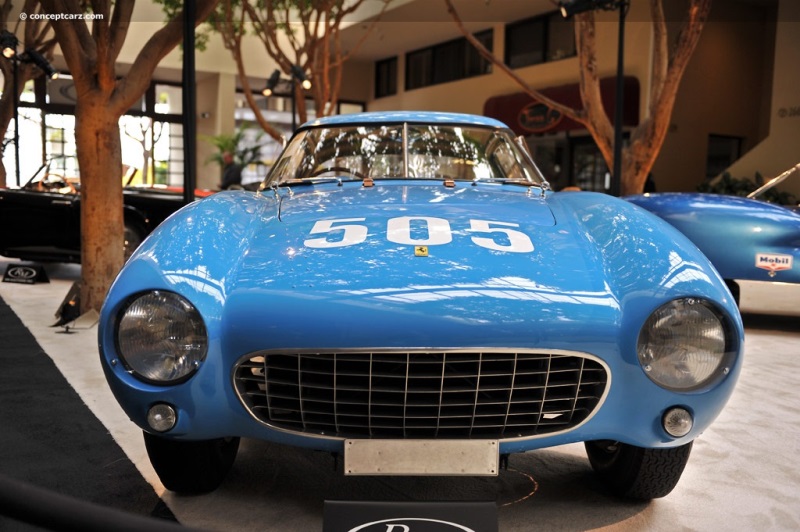 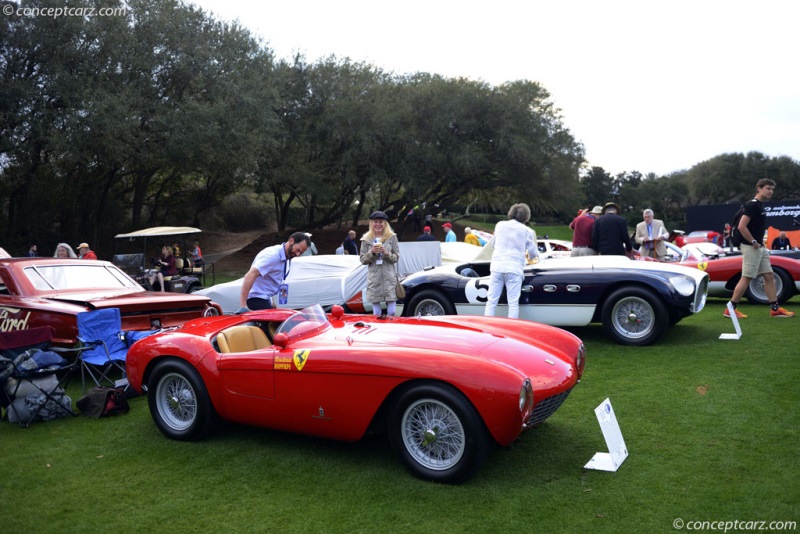 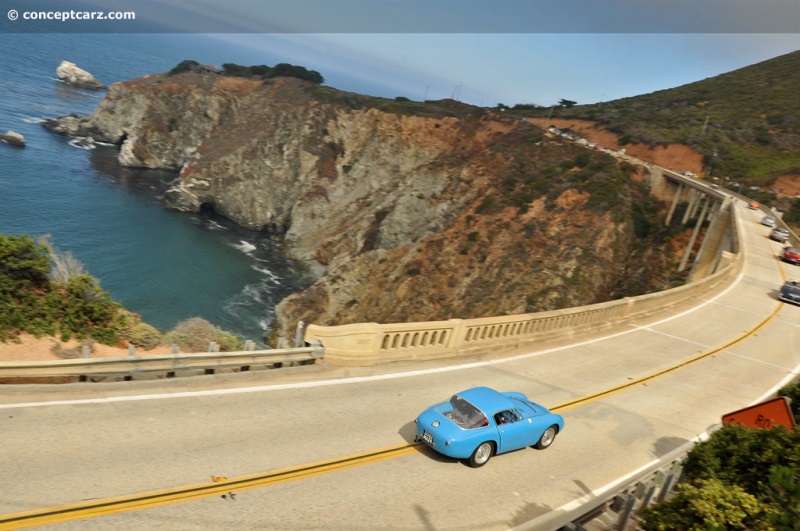 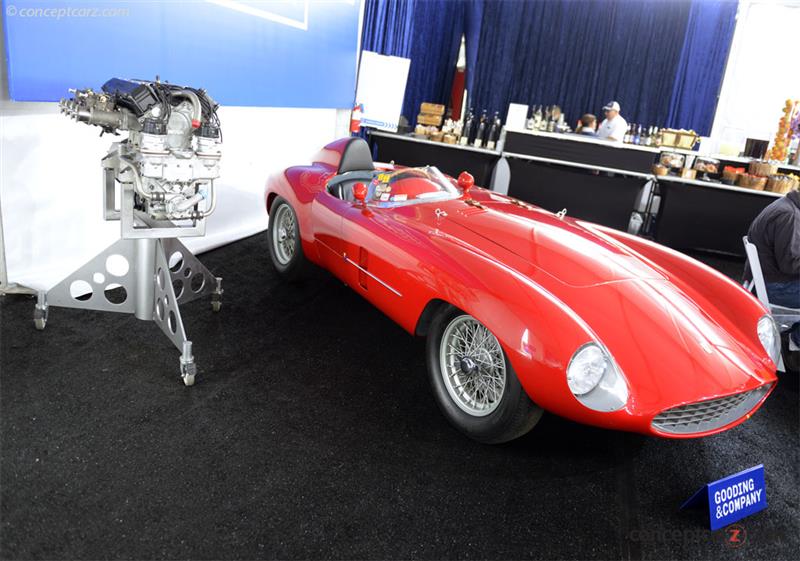 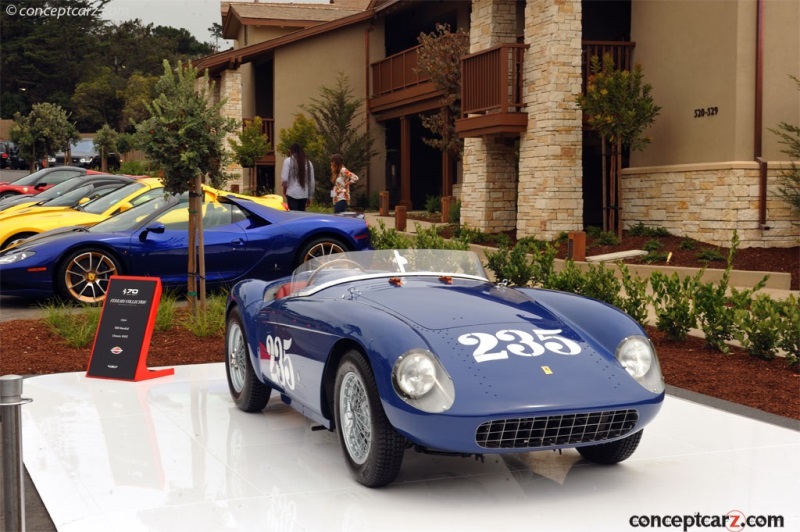 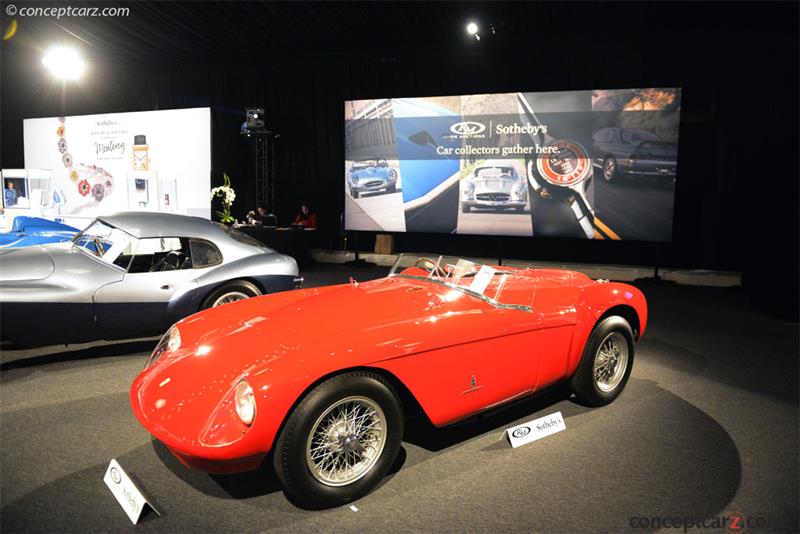