Sold for $12,650 at 2011 The Scottsdale Auction - Gooding & Company.
This 1929 Hupmobile Century Six Sedan wears coachwork by Murray. It is powered by a 212 cubic-inch L-head six-cylinder engine fitted with a single Stromberg carburetor and produces 57 horsepower. There is a three-speed manual gearbox and four-wheel mechanical drum brakes.In 2001, the Nethercutt Collection discovered it at the 2001 Hershey Swap meet where it was purchased from its owner, John Fitzpatrick. At the time of purchase, the car had approximately 43,500 miles. This car is equipped with Ross steering, a Sparton horn, C.M. Hall headlamps, Staub tail lamps, a lockable trunk, artillery wheels, and side-mounted spares. The exterior coachwork is finished in blue with black fenders and cream pin-striping. Inside, the cabin is fitted with window shades, silk grab handles, deep cushions, and oxidized silver hardware.
In 2011, this vehicle was offered for sale at the Gooding & Company auction in Scottsdale, Az. where it was estimated to sell for $15,000 - $18,000 and offered without reserve. As bidding came to a close, the car had been sold for the sum of $12,650 including buyer's premium.
By Daniel Vaughan | Feb 2011

Recent Sales of the Hupmobile Series A

Hupmobile Series As That Failed To Sell At Auction

1929 Hupmobile Series A's that have appeared at auction but did not sell. 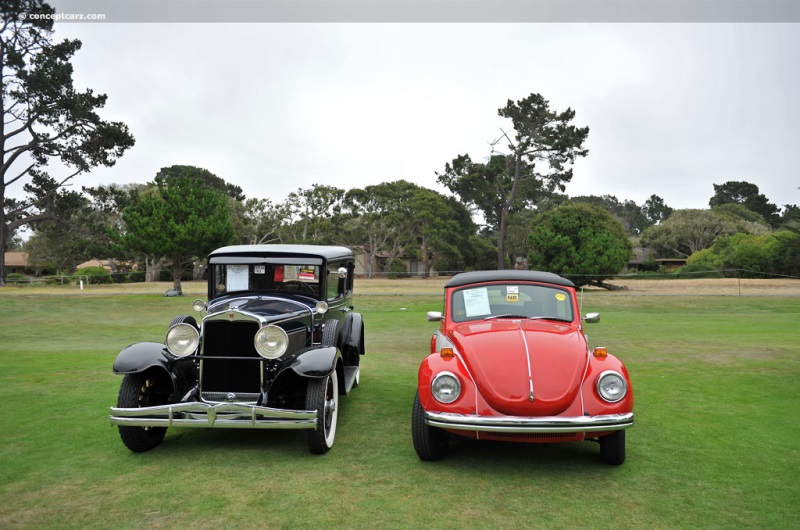 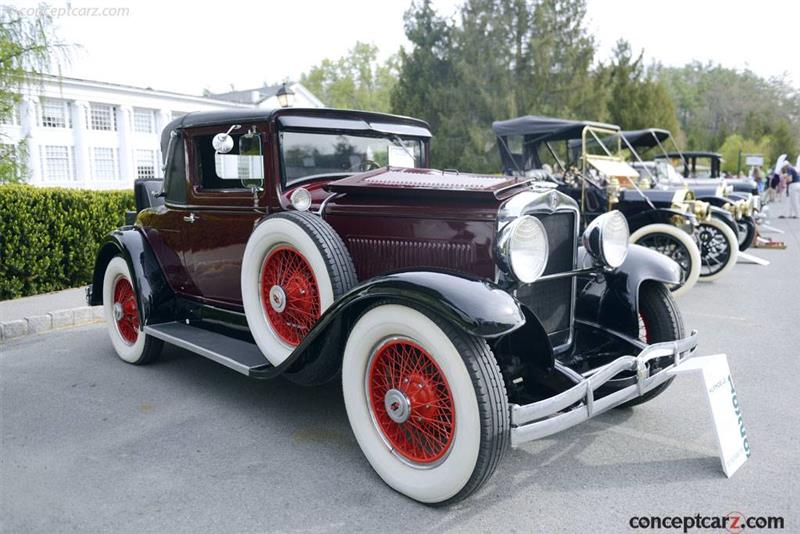