Enthusiasts recognize that the Duesenberg Brothers made a marvelous product, but they did not run a business that was sustainable in the long run. The firm's financial statements indicate that the cost of production exceeded that of total sales, exclusive of overhead and administrative costs. However, their mission was different; they wished to produce a custom-built luxury car of marked distinction to compete with European cars in a class above any other American marque. This they did.The Duesenberg J's engine produced 265 horsepower, enough to propel the car to speeds in excess of 110 miles per hour; it produced 374 foot-pounds of torque at just 2,000 RPM. The chassis became a favorite for coachbuilders creating custom one-off cars. A buyer could also purchase limited production series with superb in-house bodies designed by Gordon Buehrig.Murphy, like some of the other coachbuilders of the day, was a popular choice for Duesenberg owners. Known for their simple and refined good taste, the Walter M. Murphy Body Co. in Pasadena, California would produce a significant amount of bodies for several of the luxury manufacturers. In the 1920's, the cars came as a rolling chassis and the owner sought out a coachbuilder - in this case Murphy. The Model J Duesenberg was regarded as the most outstanding prestige motor car of the day, and it was by far the most expensive car in America. Depending on the coachwork, the price could reach $20,000, which was a staggering sum at a time when a new home could be purchased for under $10,000 and a new family car typically cost around $500.
This 1932 Duesenberg wears Convertible Victoria coachwork by the Walter M. Murphy Company, of Pasadena, California, the leading provider of custom bodies for the Duesenberg J and SJ chassis. Its previous body was a 4-Passenger Convertible Coupe, also by Murphy. The original owner was Thomas Dickinson, of Chicago, who eventually traded it for another Duesenberg, J-498X. Production of the Model J lasted until 1937, when the company closed down. Only 481 examples were produced, no two exactly alike.
Convertible Sedan by Murphy
Dual Cowl Phaeton by Murphy
Chassis#: 2330

1932 Duesenberg Model J Murphy's that have appeared at auction but did not sell. 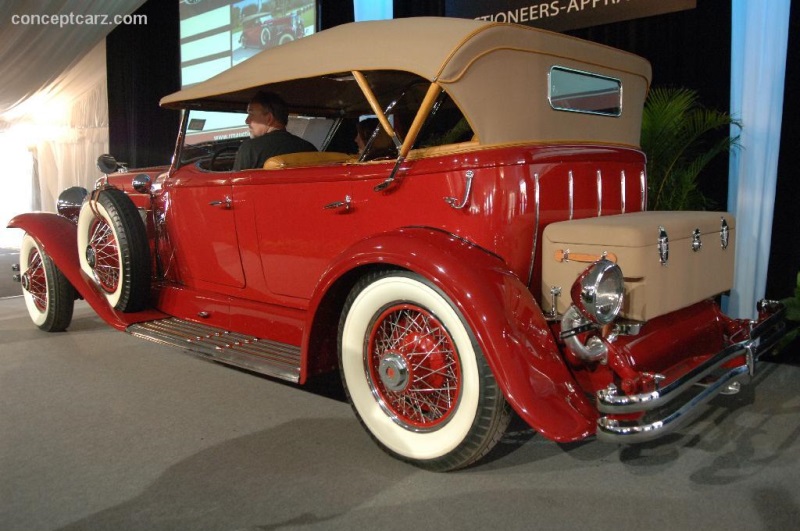 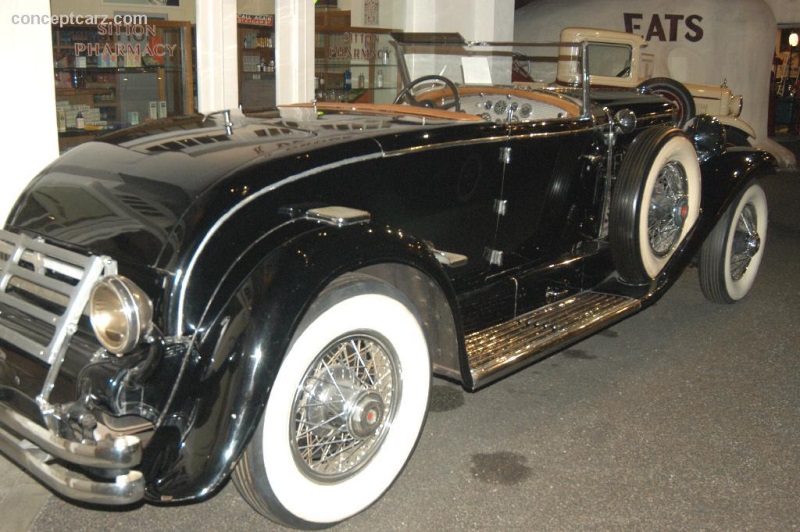 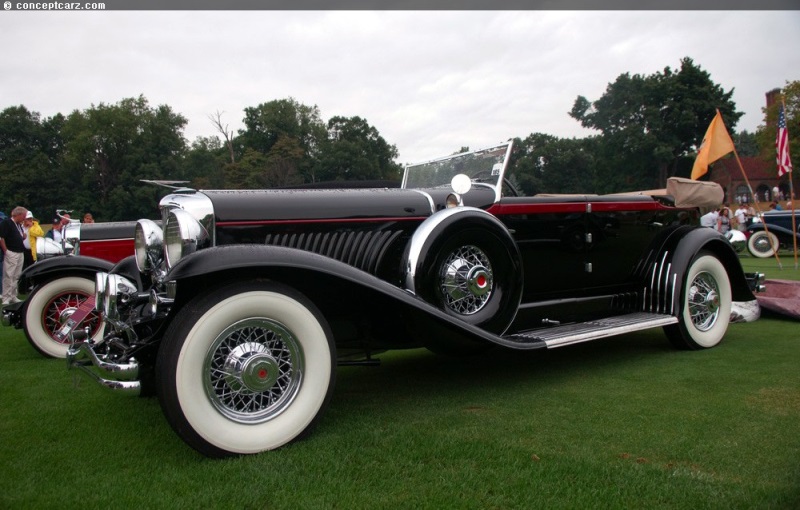 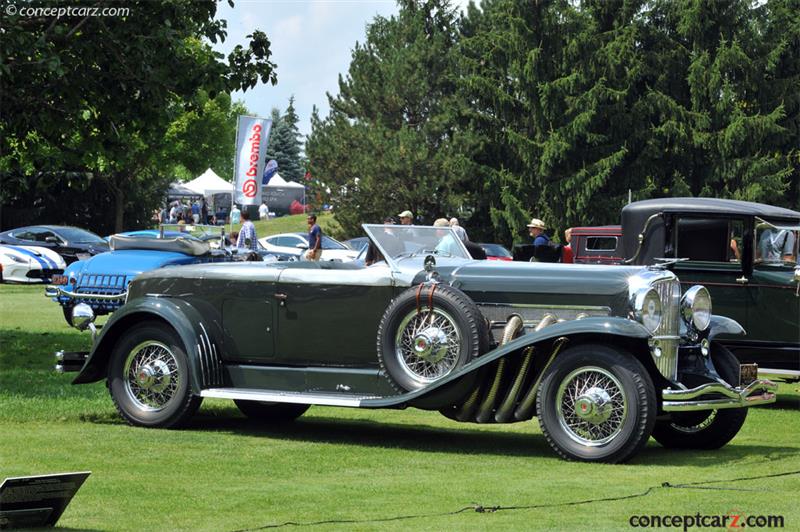 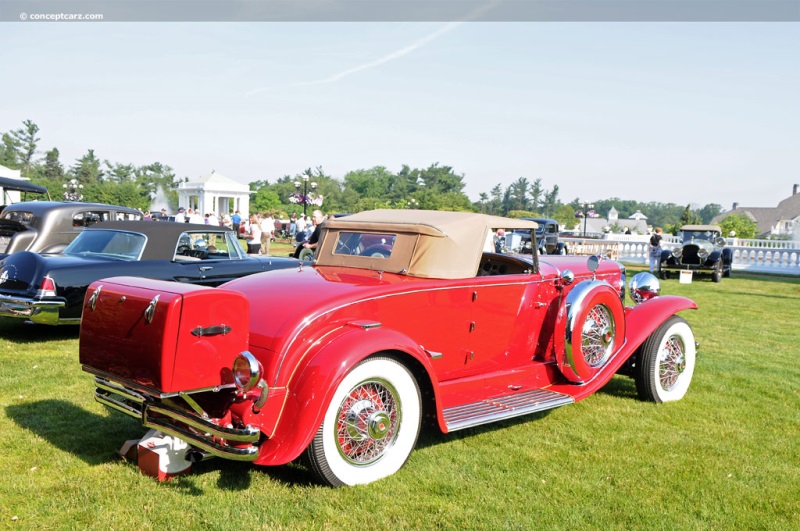 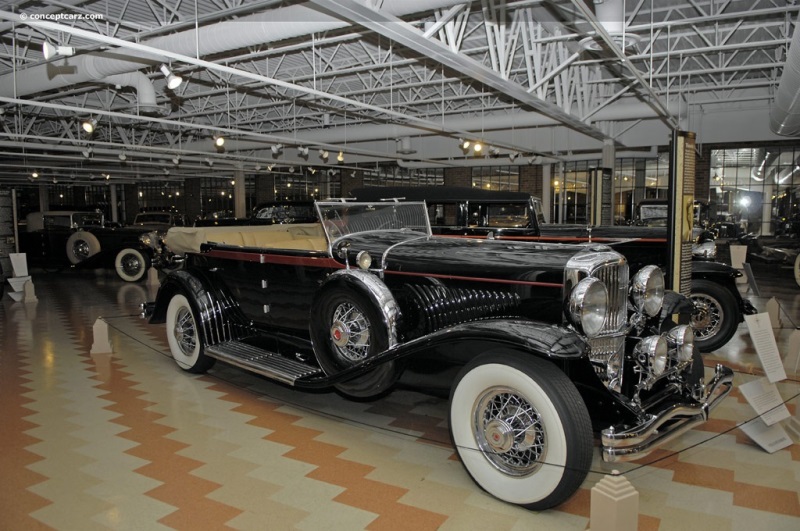 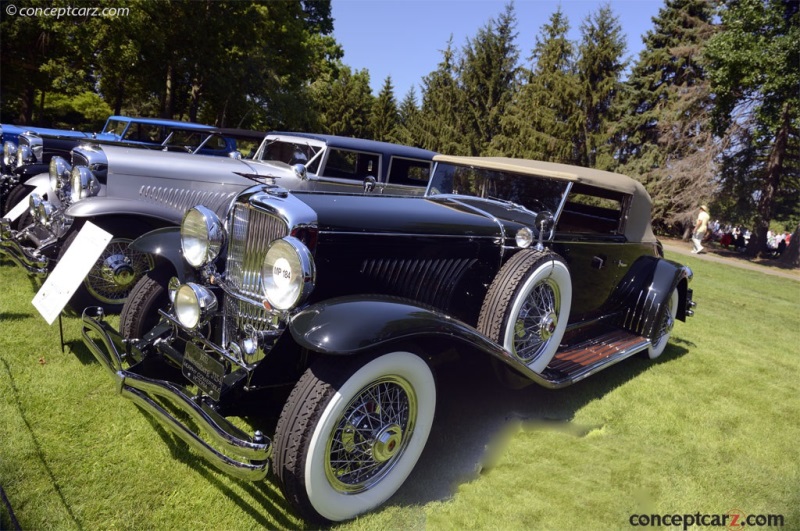