Sold for $605,000 at 2011 Gooding and Company - The Amelia Island Auction.
Giorgio Ambrosini's Siata firm began specializing in the construction of aftermarket components in 1926 for Fiat, and would continue that relationship for many years to come. They continued to expand their reputation with high-performance variants on Fiat vehicles, including the 502, 512, 508 S and Topolino models. In the early 1950s, Siata introduced their first in-house chassis known as the Daina series. This was followed by the Farina-bodied Gran Sport and the 750 Spider. Around the same time period, Fiat management decided to produce a limited number of high-end sports cars called the Otto Vu (8V) and powered by an all-alloy V8 engine. Siata took the opportunity to create a car that could be homolo-gated for the two-liter class. They began with a lightweight, oval-tube chassis and installed a tuned 8V engine, a five-speed gearbox, and a fully independent suspension setup. The bodywork was aluminum and fabricated by Stabilimenti-Farina. At the 1952 Turin Auto Salon, Siata took the opportunity to introduce its first 208 CS. Six additional 208 CS models were constructed before the close of 1952, at which time Stabilimenti-Farina was forced to close its doors and production of the vehicles was transferred to Carrozzeria Successori Balbo. The Balbo-bodied 208 CS were similar in many ways to the early Farina cars, yet had a unique grille and a revised chassis tubing and several subtle design changes throughout.This example, chassis number CS073, is one of nine examples bodied by Balbo and one of only 15 208 CS models constructed. The early history of this car is not known, however, it is believed that the car arrived in the United States early in its life. At the time it was owned by Cornelius 'Kim' McFadden of Philadelphia during the 1960s. In 1966, the Otto Vu engine was replaced with a Ford V8 unit, in an attempt to make the car more competitive in local club racing events. Initially, the car retained its original rear end, but was soon replaced with a unit sourced from a Corvette. In 1967, the original engine, five-speed gearbox and rear-end were offered for sale. The parts, along with chassis CS072, was purchased by Peter Kaus in Germany.
Mr. McFadden's Siata was sold by his estate and was acquired by Peter Charlap of New York. The current owner discovered the Siata coupe in 1986. The bodywork was intact, the tubular chassis was largely untouched and many of the distinctive, original details were present. After 15 years of gathering original components, an appropriate 8V engine and 8V gearbox were acquired. After a comprehensive restoration, the car was brought back to its original. The work was completed in the late 2000s and in 2011, the car was offered for sale at the Gooding & Company auction held in Amelia Island, Florida. The car was estimated to sell for $650,000 - $850,000. As bidding came to a close, the car had been sold for the sum of 605,000, inclusive of buyer's premium.
By Daniel Vaughan | Apr 2011 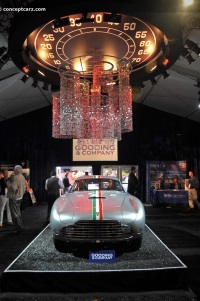 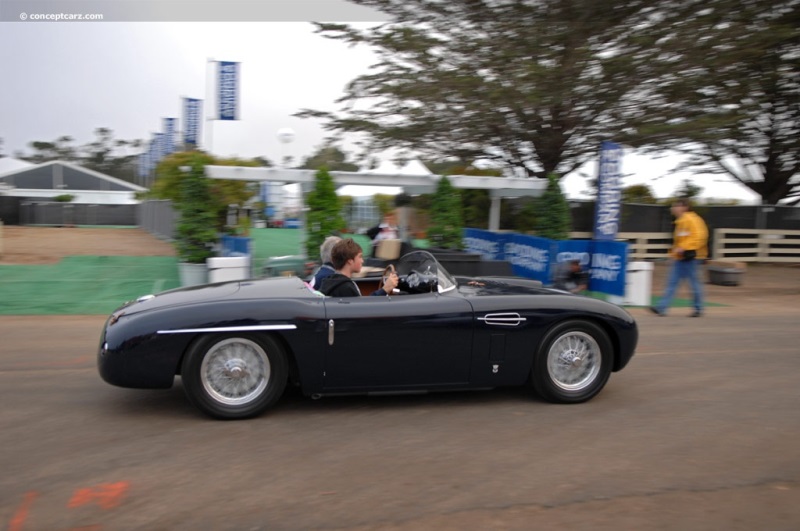 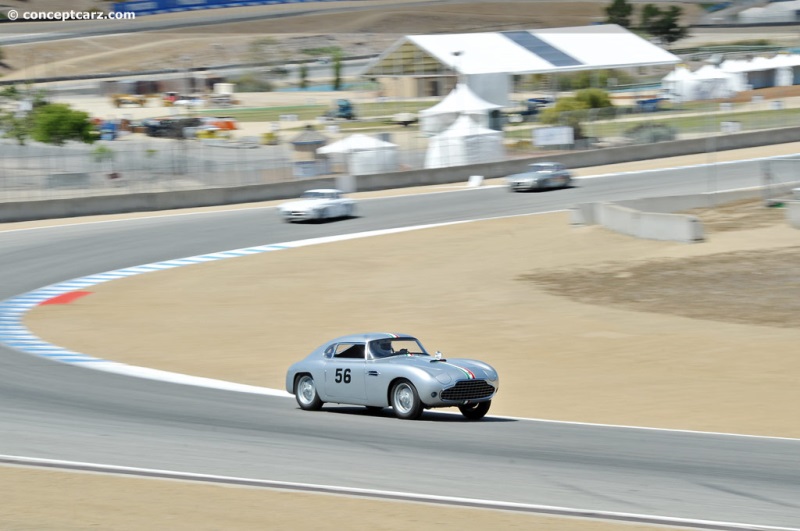 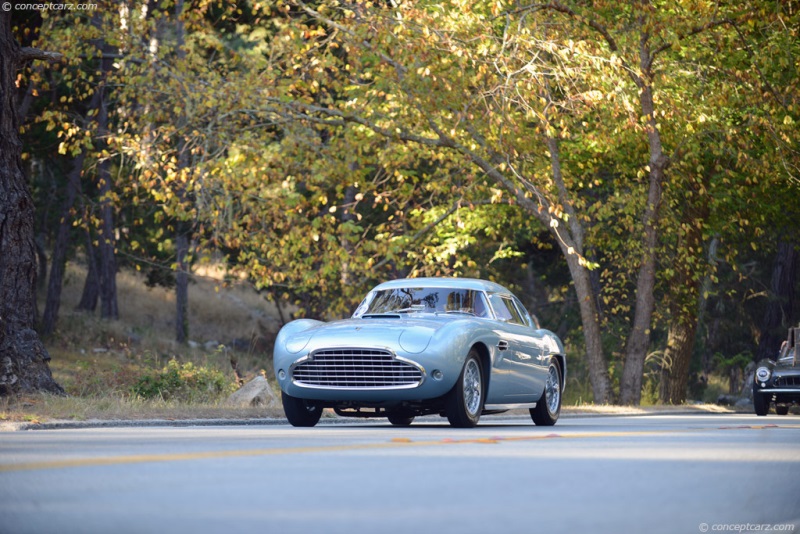 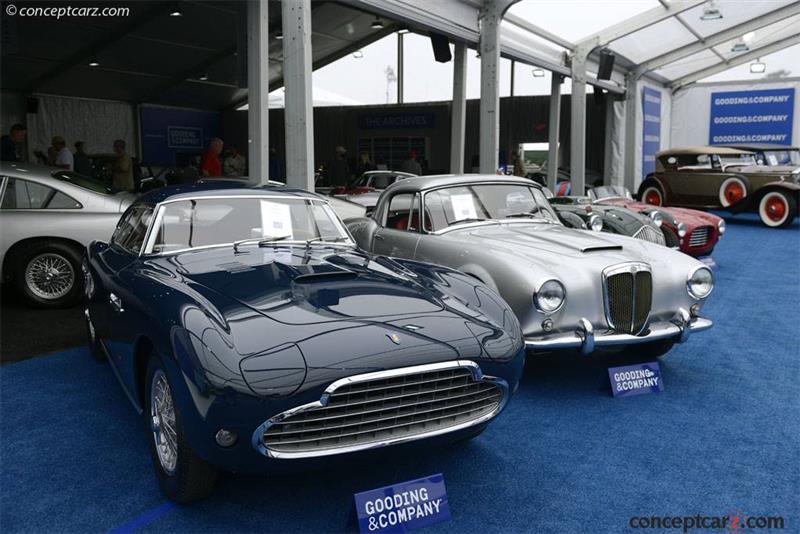 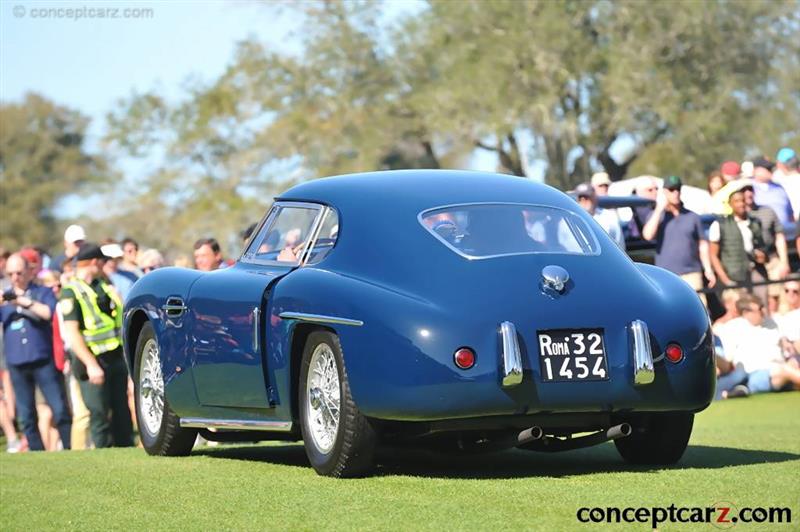