Of these 786, only 1 car made on June 13th, 1991 with special order equipment from BMW Individual, was finished in 'Lagunengrun Metallic' (blue offset), 'Lotosweiss volleder' interior, and the ultra-rare extended leather option, including the dash, A-pillars, header, steering wheel hub and cowl, lower dash, and glove box lined in suede.

The car was purchased in Germany from the second owner in December of 2004, and imported in March of 2005.The federalization process took 6 months, with the new owner taking possession in September of 2005. 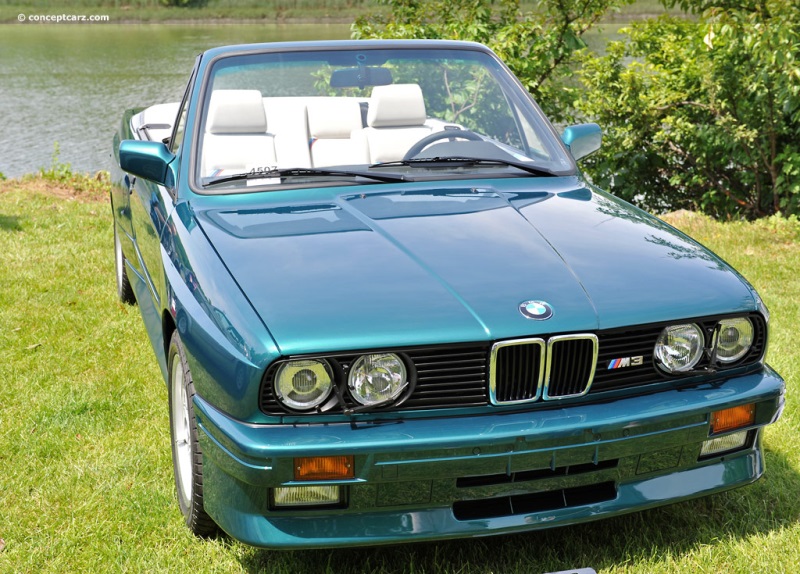 In July of 2009, the restoration was completed.Source - Vehicle owner
No auction information available for this vehicle at this time.

1991 BMW 3 Series's that have appeared at auction but did not sell.