Sold for $3,525,000 at 2022 RM Sothebys : Amelia Island.
Approximately 45 examples of the convertible sedan with coachwork by the Walter M. Murphy Company of Pasadena, California were applied to the Duesenberg. This particular example, with its Clear-Vision windshield frame, was delivered on February 28th of 1930 to Robert Grant, Jr. of New York City. The car remained in New York City until 1939 when it was owned by several short-term caretakers. Kalman Dirhan of Pennsylvania acquired it in 1940 and was used for approximately five years before it was placed into storage. It remained off the road until 1966, although it was mechanically rebuilt in 1957.The car's next owner was M.H. 'Tiny' Gould of Milford who later sold it to Ralph Lehtola of Massachusetts. Dr. Richard K. Clements of New York City and Leominster, Massachusetts acquired it in 1972. In late 1985, the car was entrusted to Ted Billing of Massachusetts for a restoration back to its original condition. 'Doc' dictated that work should be completed at $500 a month, so it took nearly two decades to complete. David Kane of New Jersey acquired the Duesenberg in 2004 following Doc's passing. Paint, bodywork, and mechanical finishes were completed by Billing's successor Byard Libbey, who continued operating out of Billings' old shop. Stone Barn of Vienna, New Jersey completed the final assembly, upholstery, and top. The engine was rebuilt with Carillo rods and new pistons. Even though this is not a supercharged example, side exhausts were added (sourced from Frank Kleptz).
In 2011, the car was awarded Best of Class at the 2011 Pebble Beach Concours d'Elegance. Soon after, the car was sold to its current caretaker.
The car wears a dark blue exterior and plum leather interior. Features included the folding armrest in front and rear seats and the lockable 'umbrella cabinet' at the feet of rear seat passengers.
By Daniel Vaughan | Feb 2022

1930 Duesenberg Model J Murphy's that have appeared at auction but did not sell. 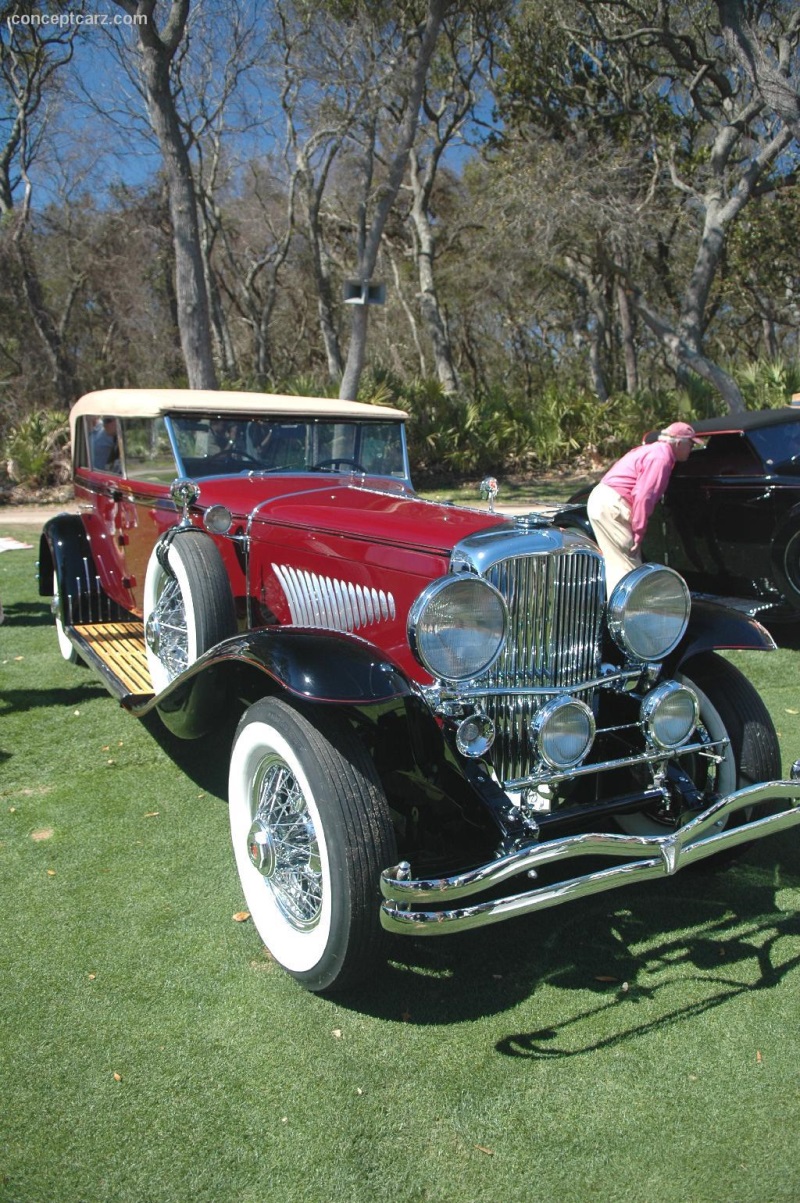 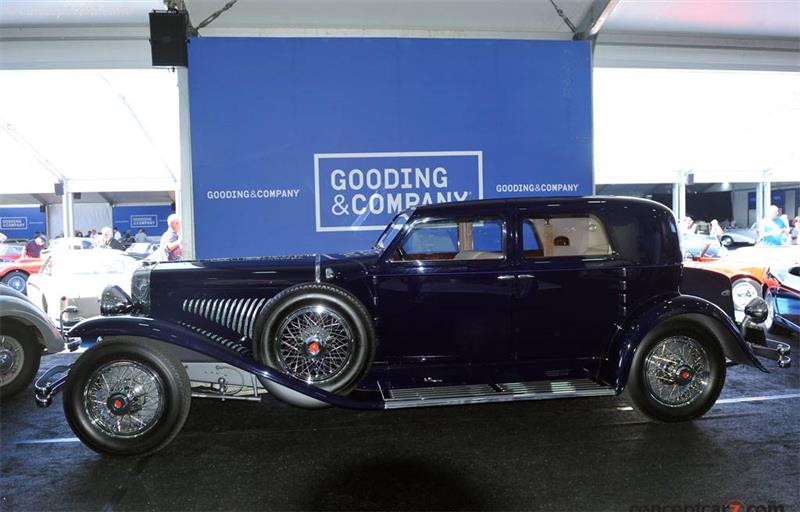 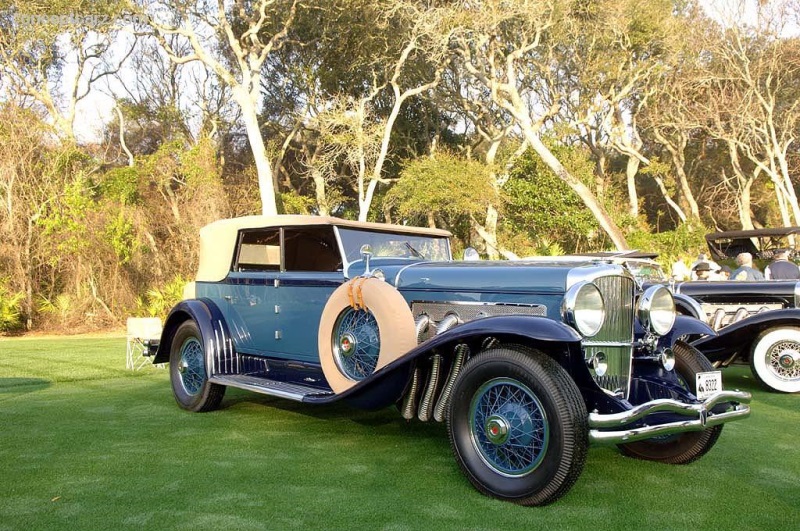 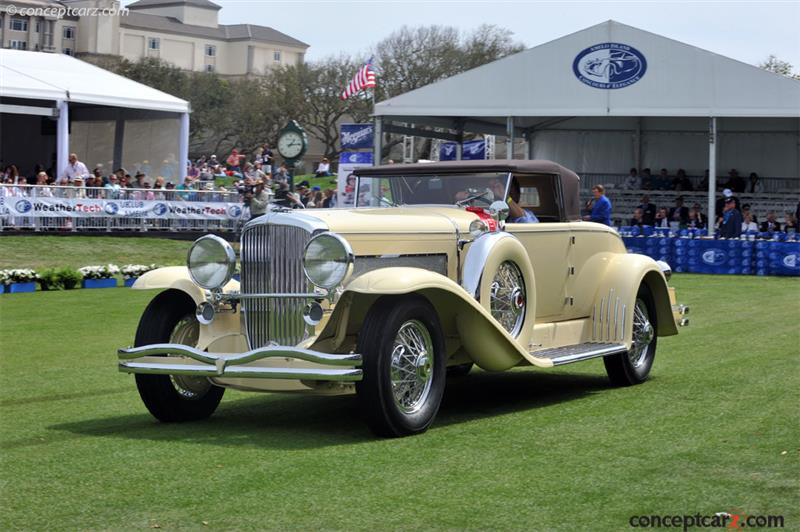 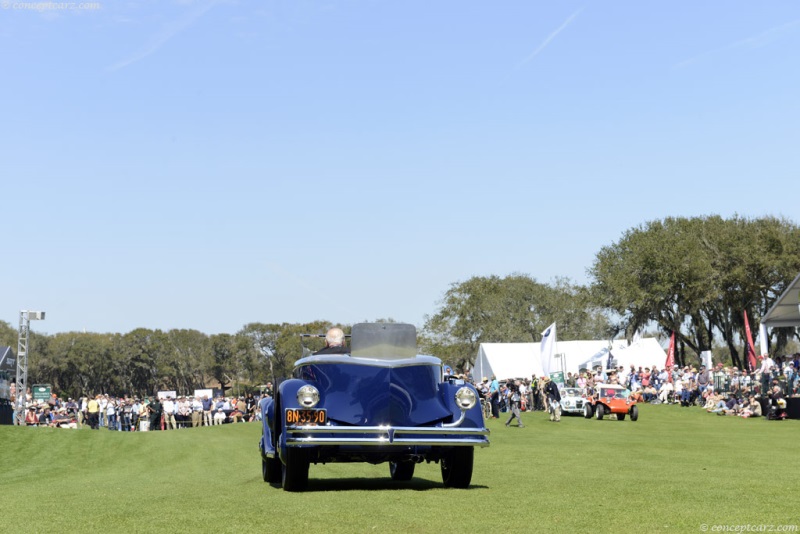 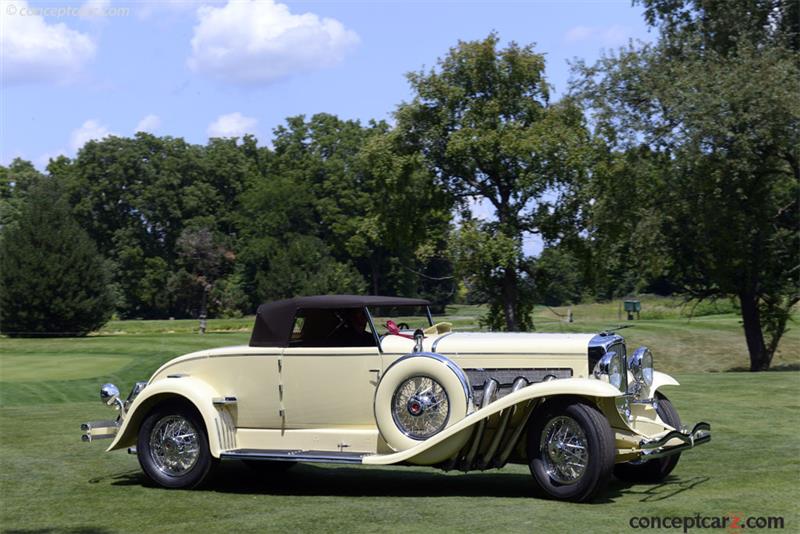 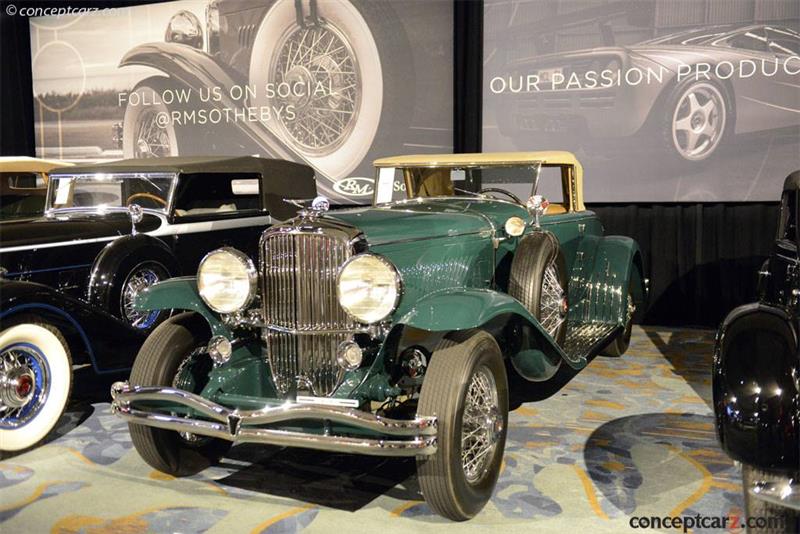 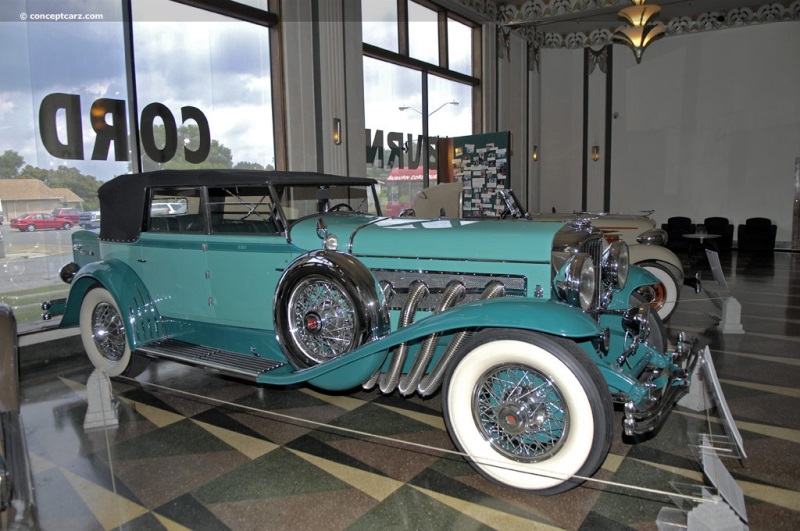 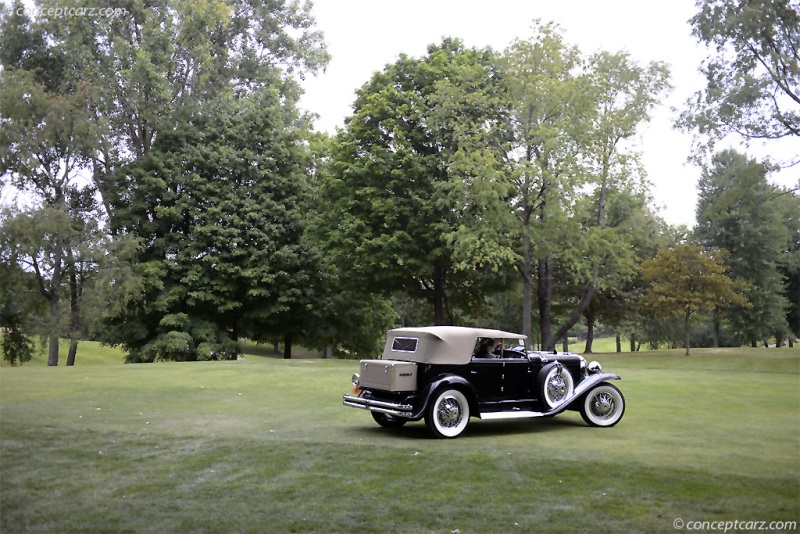 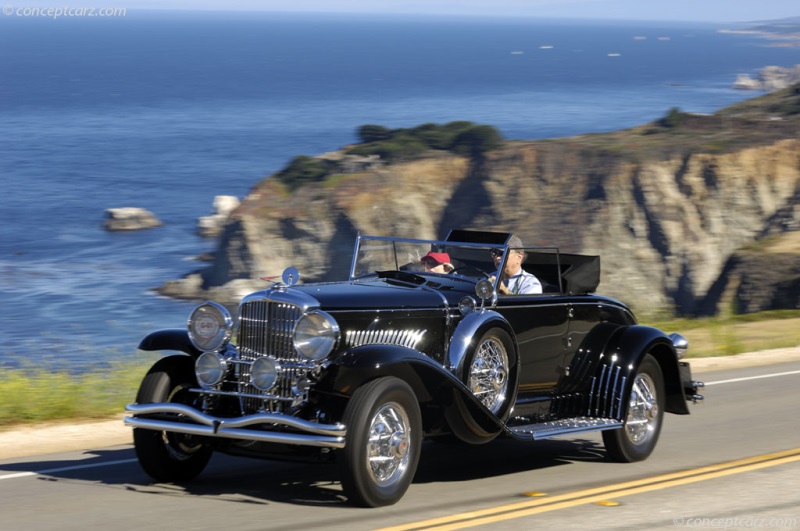 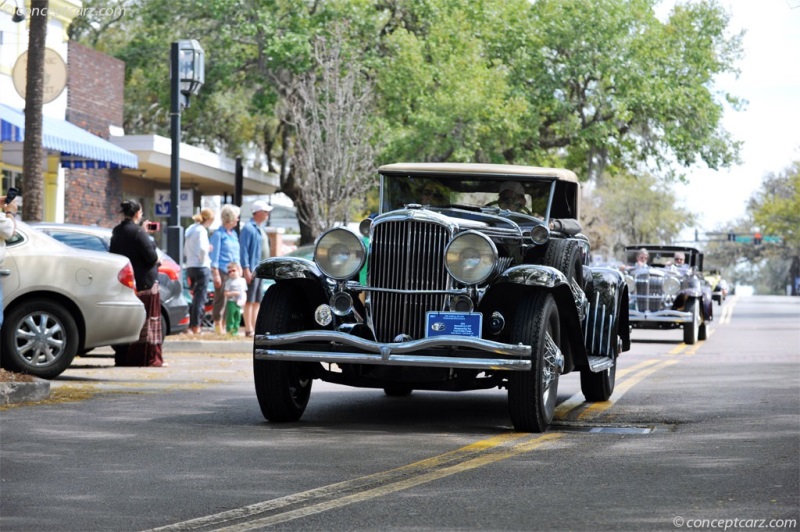 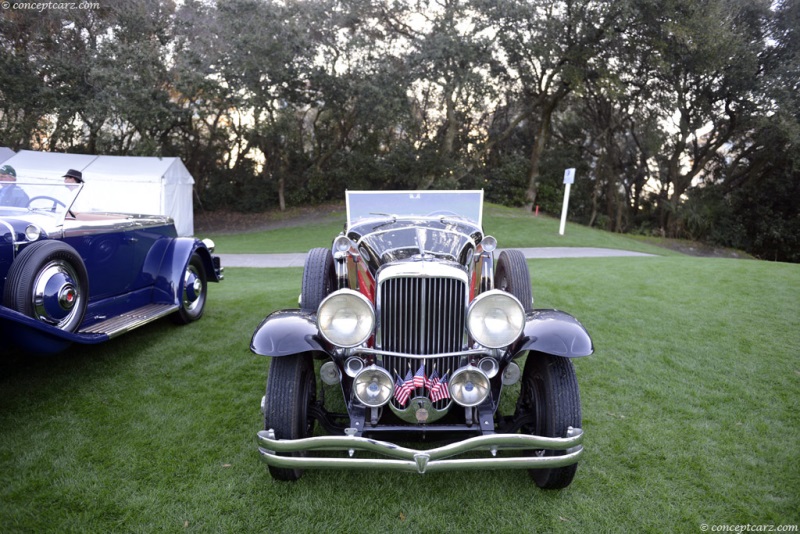 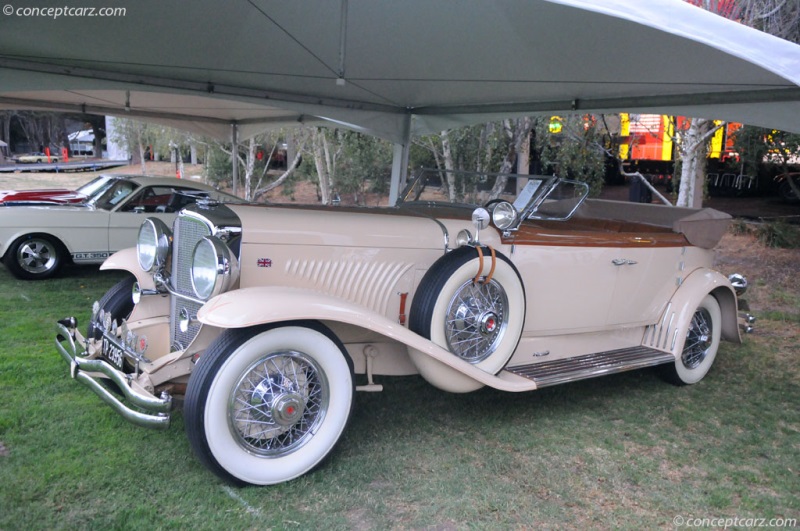 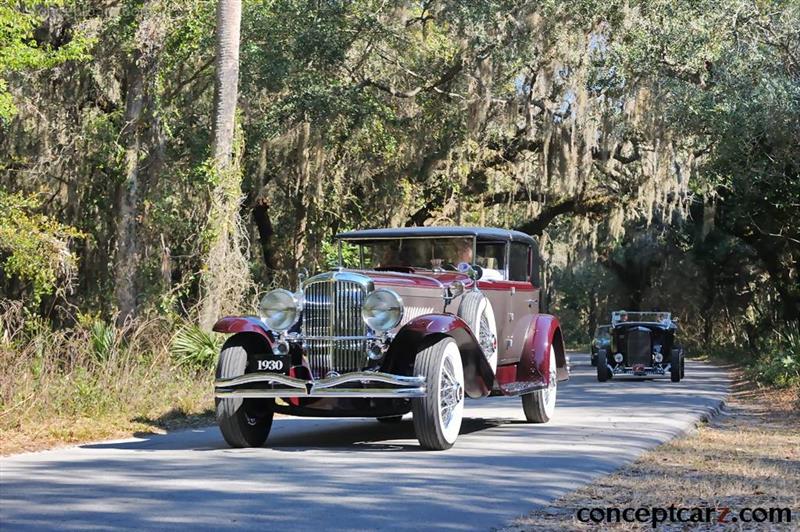 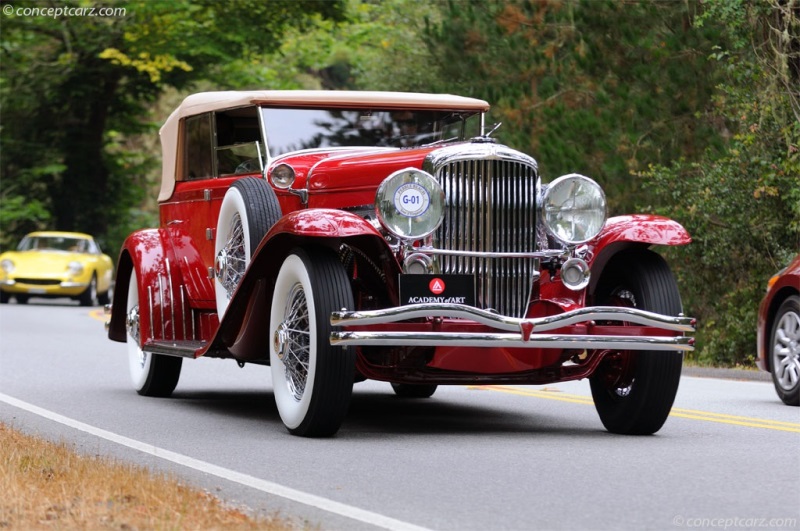 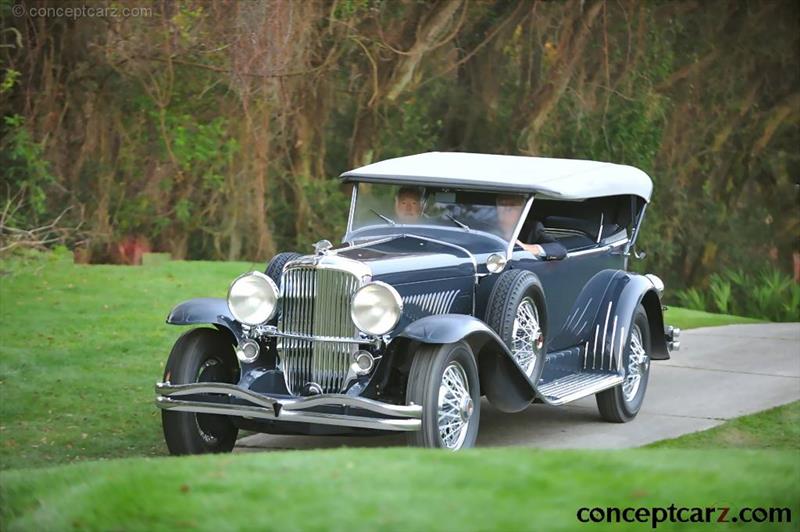 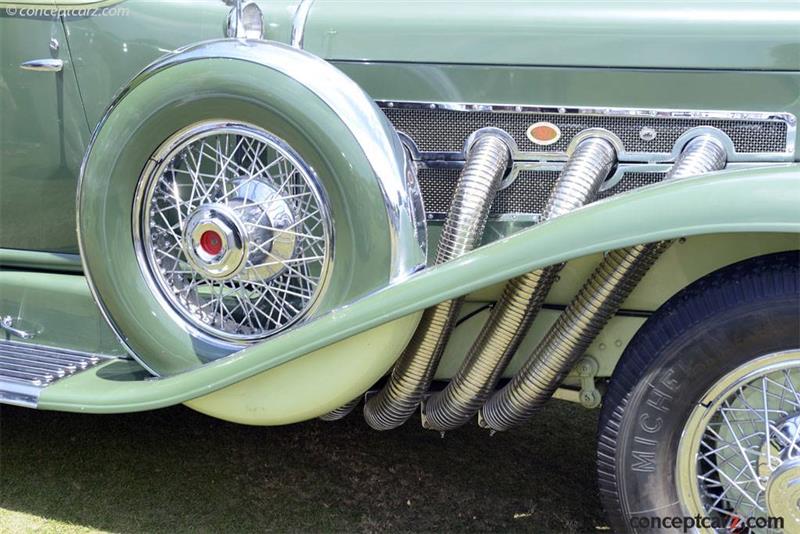 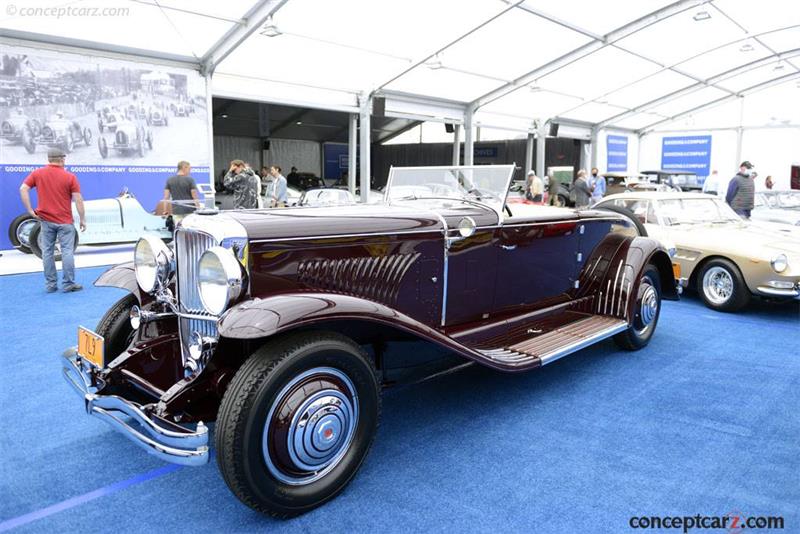 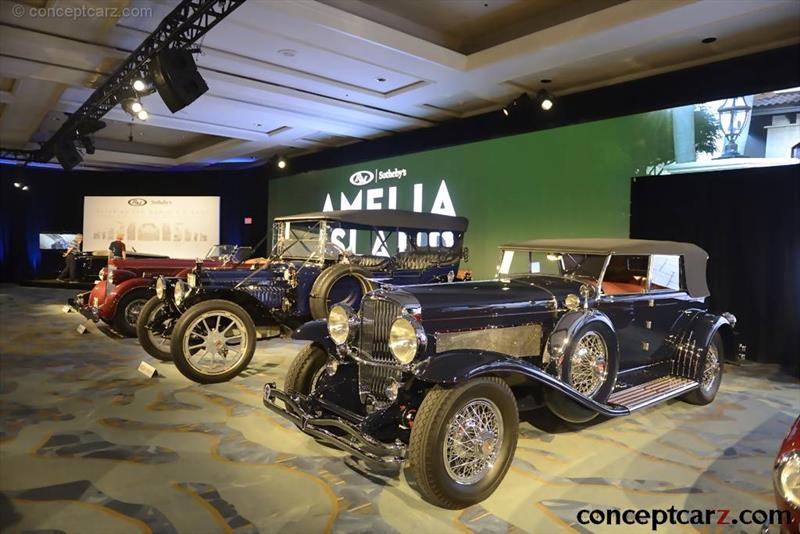