In 1929, Stutz dispatched three of its new Model M chassis to Paris, to the firm of Hibbard & Darrin. Hibbard-Darrin also produced one-off bodies for Duesenberg, Hispano-Suiza, Mercedes-Benz and Packard. Tom Hibbard and Howard 'Dutch' Darrin had roots in the American coachbuilding community, but they met in Paris and set up a thriving business there in the mid-1920s. They took on Minerva and built many bodies for that marque but are most famous for their individual designs, such as this example with torpedo style fenders, or 'wheel pants' as they were called on racing aircraft.The three Stutz models supplied to Hibbard & Darrin were to be fitted with unique coachwork. One of them, this car, was fitted with convertible victoria coachwork, parabolic cycle-type fenders, dual rear-mounted spare tires and a unique extended hood that swept past the fire-wall to the base of the windshield. This design would become a styling trend among the vogue American coachbuilders in the years that followed.Harry Stutz's marque, known for the legendary Bearcat, was also renowned for building performance automobiles. All Stutz's in 1929 were Model M's, and all were powered by a 322 cubic-inch, 113 horsepower overhead camshaft straight-eight engine installed on a 134.5 inch wheelbase chassis. The braking system consists of Lockheed vacuum-assisted, 4-wheel hydraulic drum brakes. It was the last year for Lovejoy dual hydraulic shock absorbers. Like many of its competitors, Stutz offered a vast array of models in an effort to compete in the luxury market.
Stutz delivered 2,320 cars in 1929, but similar to many of its competitors, the Indianapolis firm became a victim of the Depression in 1934.
This car arrived stateside in time for the New York Automobile Salon in December of 1929. A total restoration was completed in 2004.
Coupe by Lancefield
Town Car by LeBaron
Chassis#: 31312 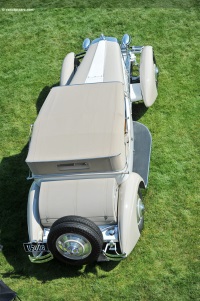 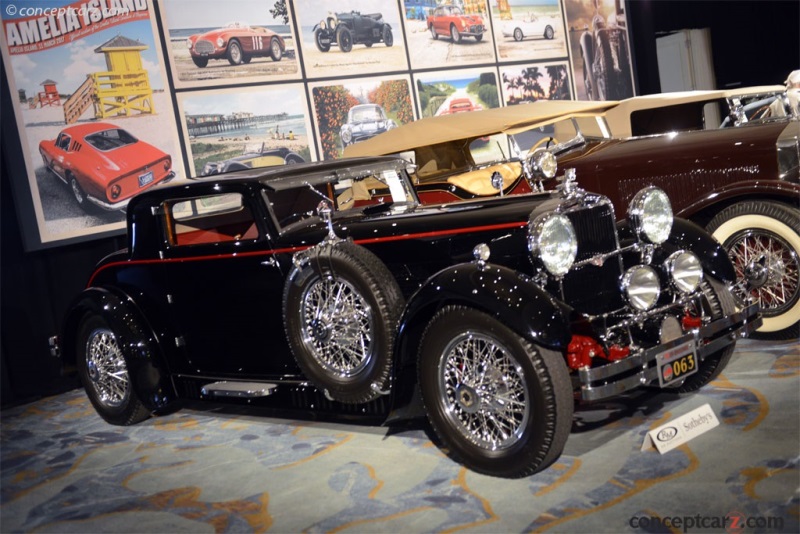 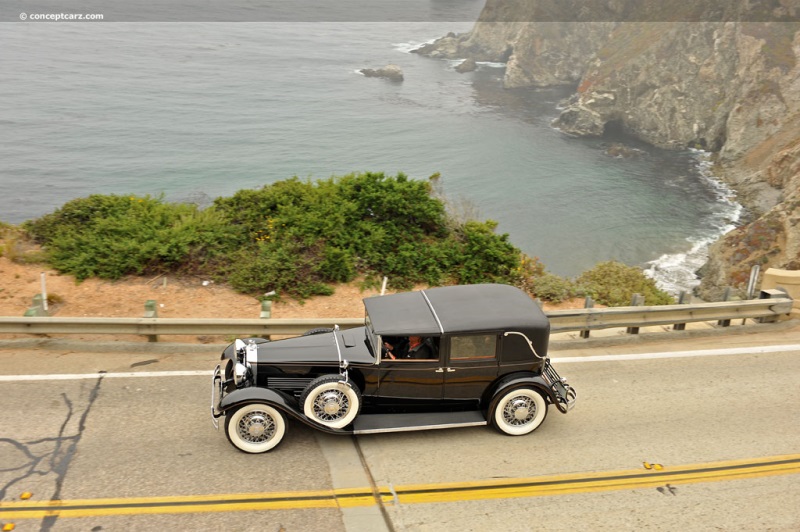 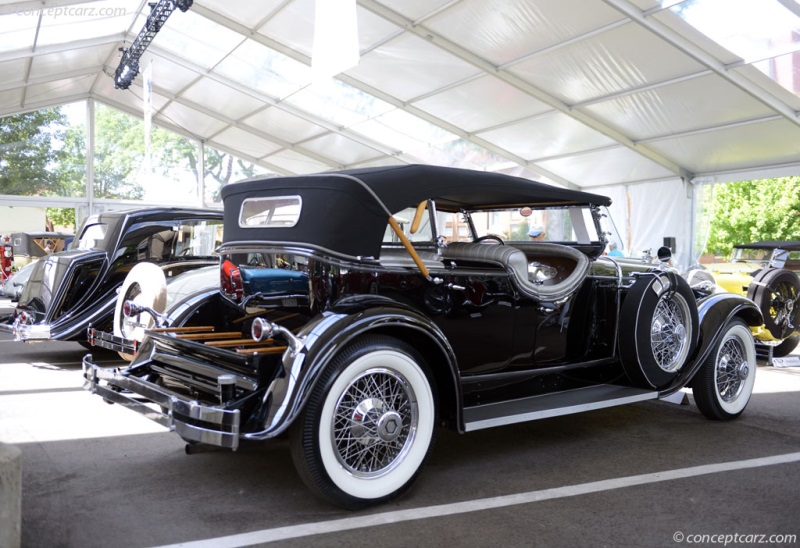 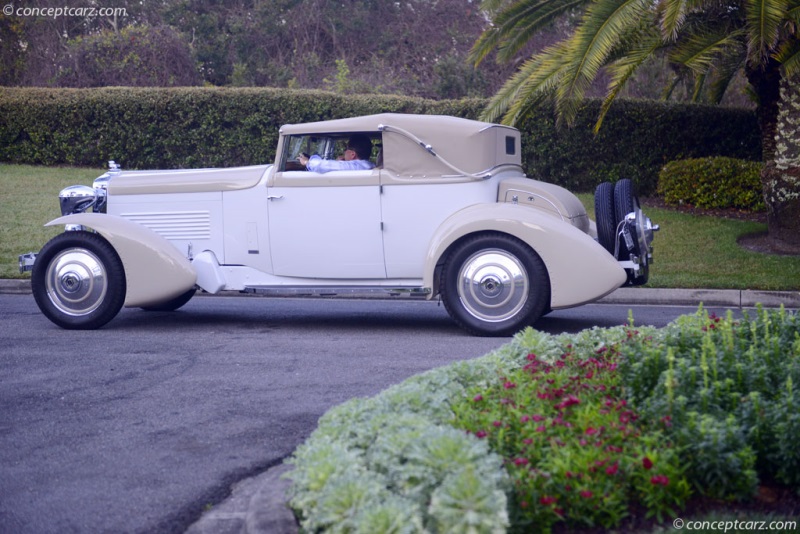 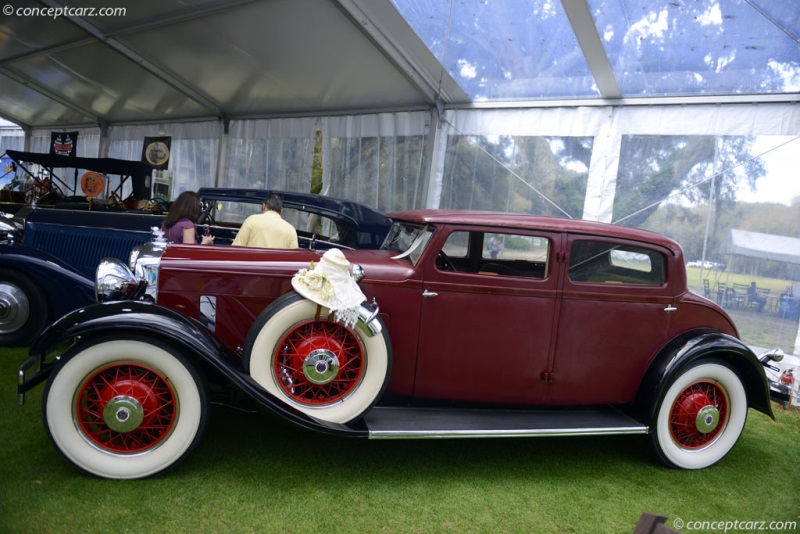 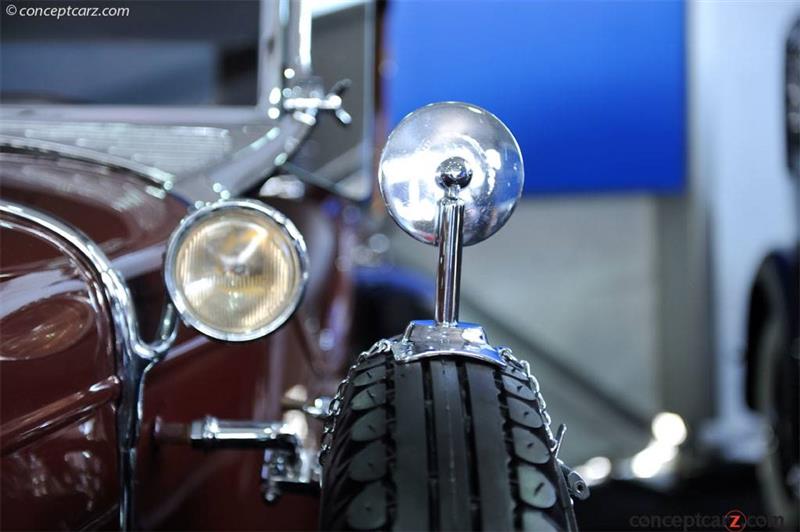 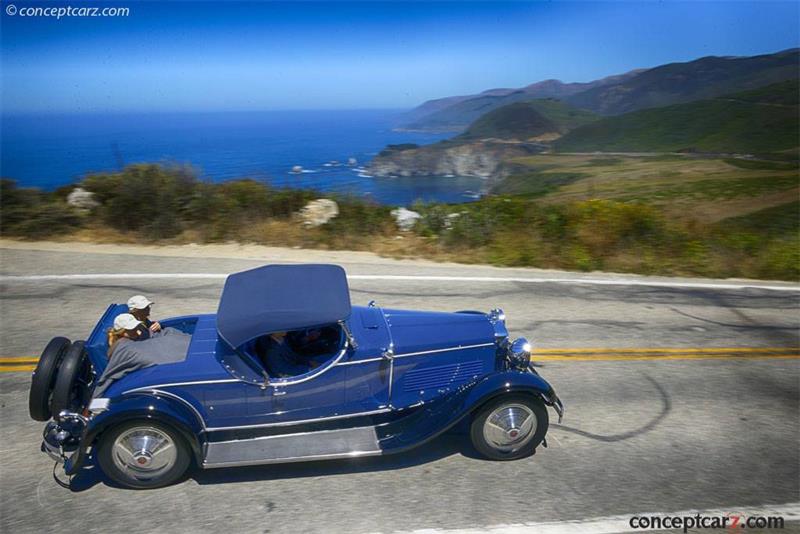