It is said that the Talbot-Lago T-150C chassis inspired the design of many open roadsters and closed cars, most notably a series of curvaceous custom coupes. Produced in France, the ultra-rare Talbot-Lagos are among the most sought after collector cars ever built. Featuring exceptionally streamlined styling and certainly light enough to be raced competitively, they were called Goutte d'Eau (drop of water), and they became known as Teardrop Talbots. Famed Parisian coachbuilders Joseph Figoni and Ovidio Falaschi would actually patent the car's distinctive flowing shape. Figoni & Falaschi of Paris introduced their curvaceous coupe on a T150C-SS chassis at the 1937 Paris Auto Salon, with the model Jeancart. This coupe, with the same chassis as its base, followed in New York and became known as the goutte d'eau or teardrop. Originally intended for race the Type 150-SS was given a 4-liter inline 6-cylinder, three carburetor motor with a hemi head.This car made a bold statement at the 1937 Auto Show held at the New York Auto Show at the Grand Central Palace. This is the prototype car of the style #9220 known as Goutte du Eau - 'Teardrop.' It is considered by many as one of the most iconic shapes in the Automotive French Art Deco era. The Fagoni & Falaschi style is flamboyant, yet elegant. Their use of wild and bright colors made their cars very popular among the participants in early French Concours d'Elegance events.
There are believed to be approximately ten to twelve type 9220 Goutte du Eau coupes built between 1937 and 1938. These are high-performance sports coupes, built to rival any of the world's great cars. It is said that it took Figoni & Falaschi craftsmen 2,100 hours to complete a single body, and no two Teardrop coupes are alike. This is a top-of-the-line SS (Super Sport) version featuring an independent front suspension.
This example is the only known aluminum body and fender car built. The car spent its early life in France and Switzerland. This was also the first 'New York-style' Teardrop coupe built. Its first owner was Freddie McEvoy, an Australian member of the 1936 British Olympic bobsled team. A prominent player on the Hollywood scene, McEvoy's ready access to celebrities made him the ideal high profile owner. It was relocated stateside in 2000. The restoration was completed in 2011.

Vehicles
News
No auction information available for this vehicle at this time.

Talbot-Lago T150C SSs That Failed To Sell At Auction

1937 Talbot-Lago T150C SS's that have appeared at auction but did not sell. 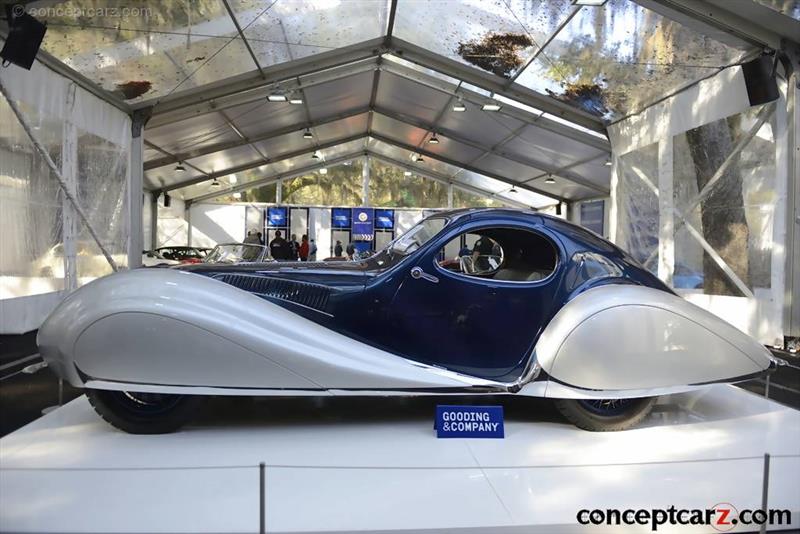 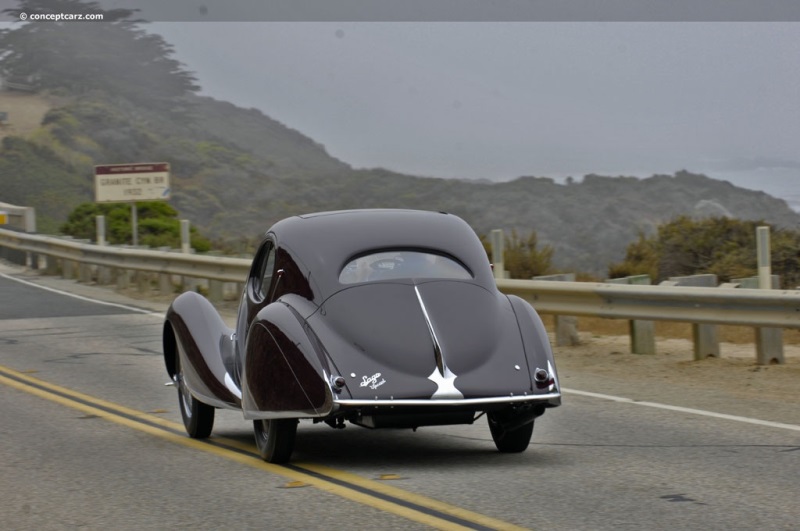 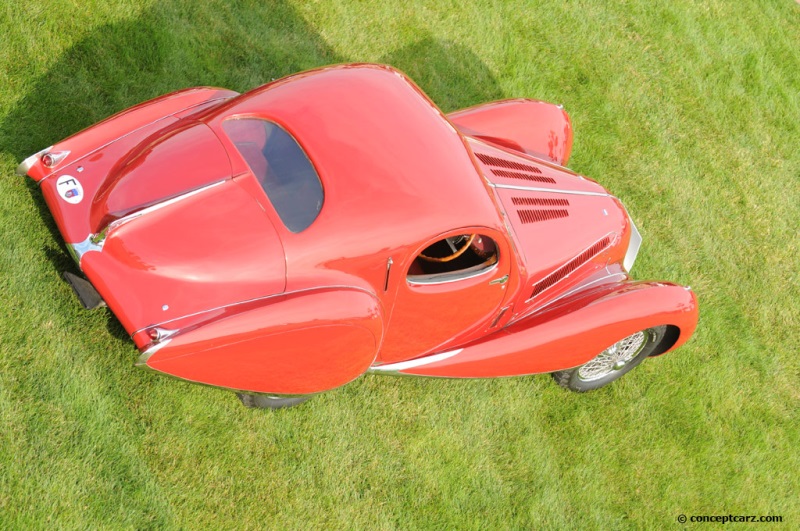 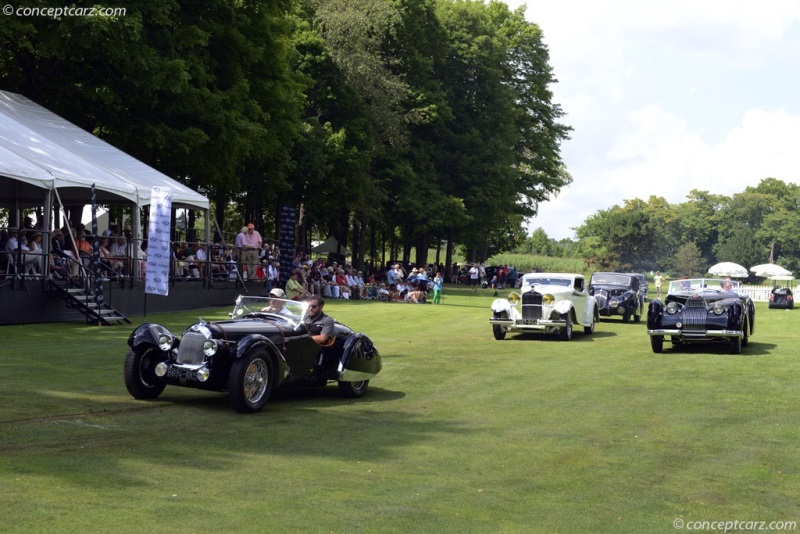 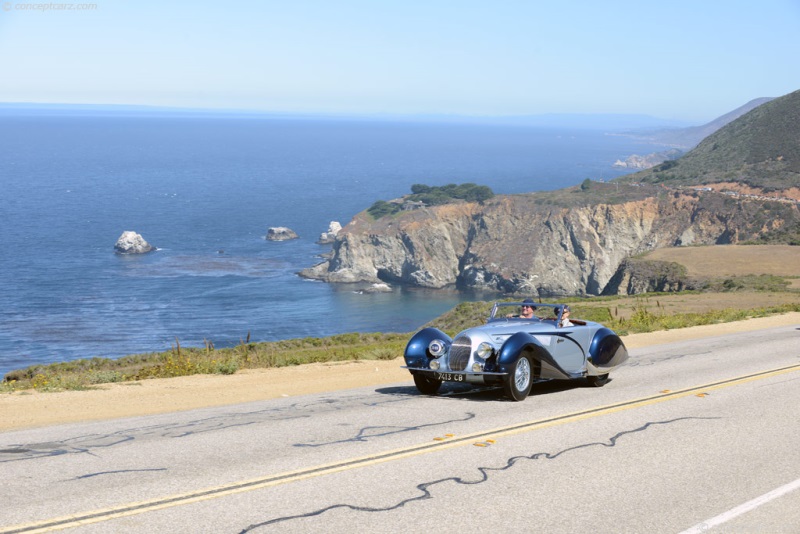 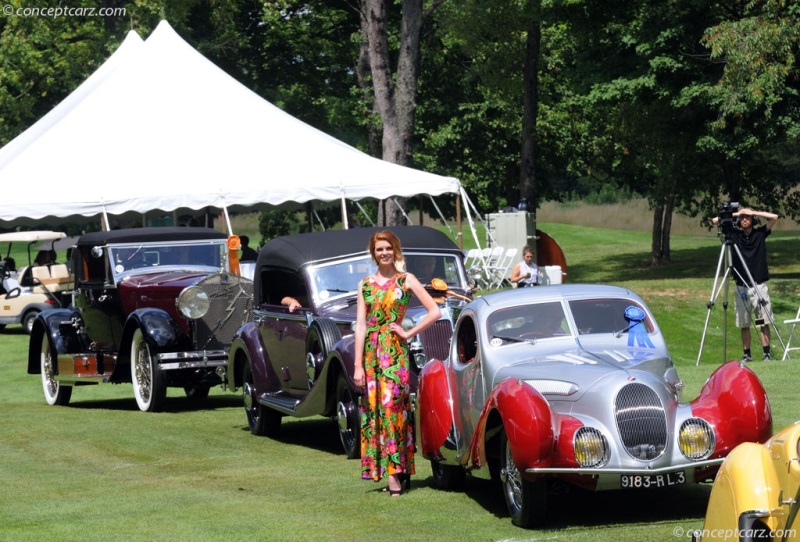 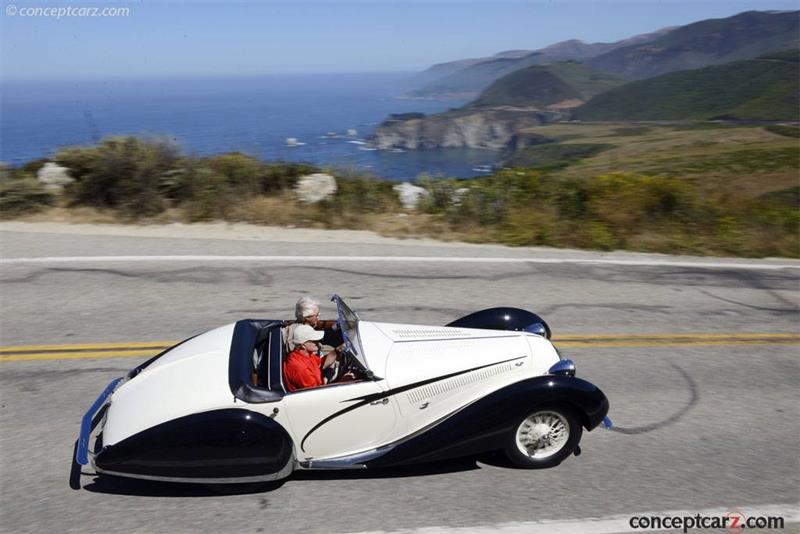 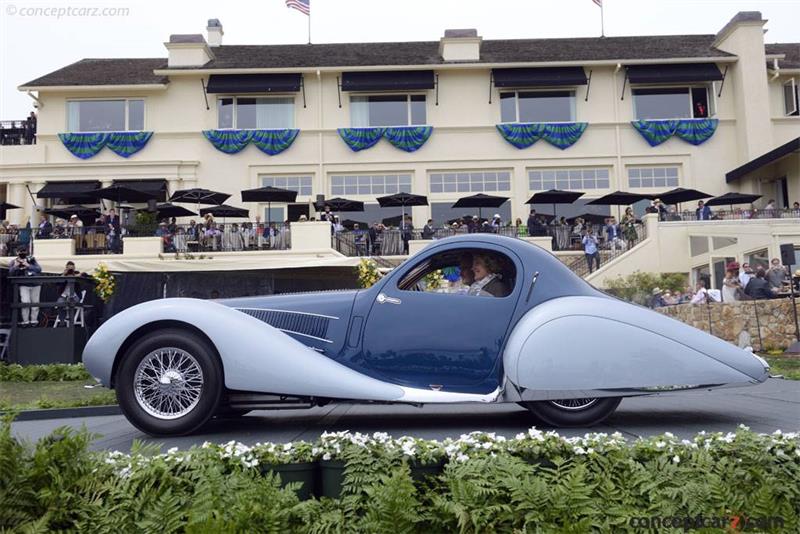 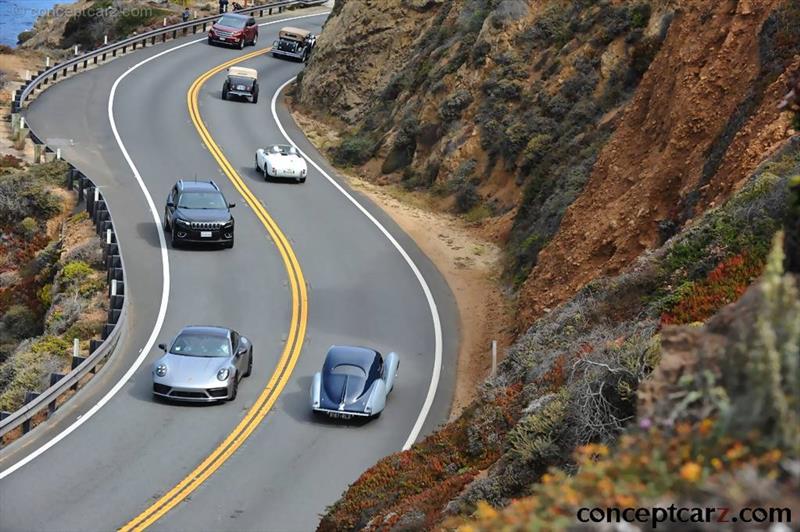