Sold for $9,405,000 at 2015 Bonhams : The Scottsdale Auction.
Sold for $7,705,000 at 2021 RM Sothebys : Monterey.
This 1966 Ferrari 275 GTB/C Berlinetta has a body by Scaglietti. It is a right-hand drive vehicle with an alloy skin and saddle mounted alloy fuel tanks. It carries chassis number 09079.Georges Filipinetti brought a 275 GTB/4 chassis (number 09445) to the annual 4-hour tests at the Le Mans Circuit in 1967. As the successor to the Ferrari 250, Filipinetti was curious if it was a worthy GT contender. Driving duties were entrusted to Herbert Muller who delivered some rather fast times and impressing other drivers along the way. Three cars wore Scuderia Filipinetti livery on June 10th at LeMans, including a 412 P assigned to Muller, a GT40 co-entered with Brescia Corse and piloted by Umberto Maglioli and Mario Casoni, and Dieter Spoerry and Rico Steinemann in #28, a new 275 GTB Competizione (s/n 09079). Spoerry and Steinemann had applied to race an ex-works Porsche 906 at Le Mans, but their application was denied since too many Porsches were already committed to the race.
The Scuderia Filipinetti 275 GTB placed 34th on the starting grid, looking rather antiquated alongside the modern, mid-engine vehicles. Although it rode on wire wheels and used front-engined configuration, it was a refined machine that had been fine-tuned through years of development. During the race, Spoerry and Steinemann improved their placement, passing some while others were sidelined during to the grueling nature of a 24 hour race. By Sunday morning they had entered the top ten, with a commanding lead over the other GT cars. A minor brake problem sent the car to the pits, and by the time repairs were made, they were in eleventh place overall, a position it would hold until the checkered flag waved after the 24th hour.
The car was brought to LeMans in 1968 where it was driven by Jacques Rey and Claude Haldi. A year later, it finished 14th overall and 1st in the GT Category at Spa. In 1969, the car was entered in the 24 Hours of LeMans where it was driven by Jacques Rey and Edgar Berney. It was disqualified for adding additional oil too early in the race.From then, the car passed through several owners. It was shown at the 1981 Ferrari Meeting and at the 1984 International Ferrari Concours.The car was destroyed in a garage fire in 1985 and the wreckage was sold for $46,000 that same year. It was later rebuilt. After an extensive restoration, it was brought to the 2006 Pebble Beach Concours d'Elegance where it scored a Second in Class.
By Daniel Vaughan | Apr 2007

Ferrari 275 GTB Competitions That Failed To Sell At Auction

1966 Ferrari 275 GTB Competition's that have appeared at auction but did not sell. 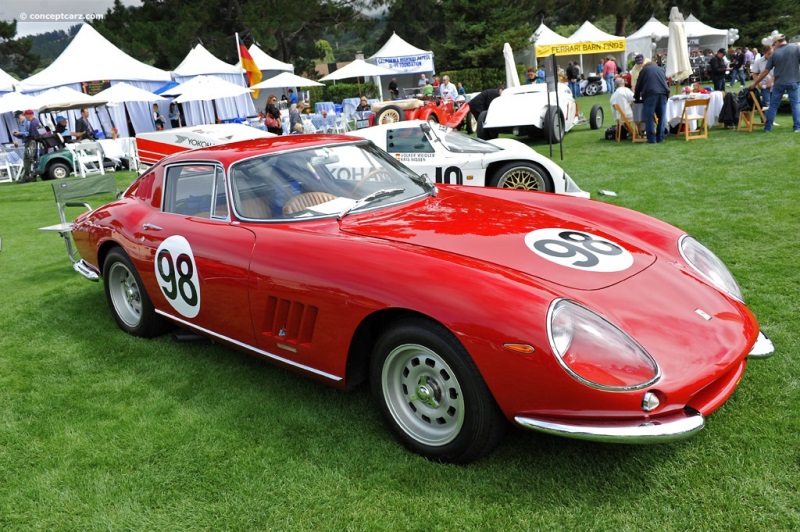 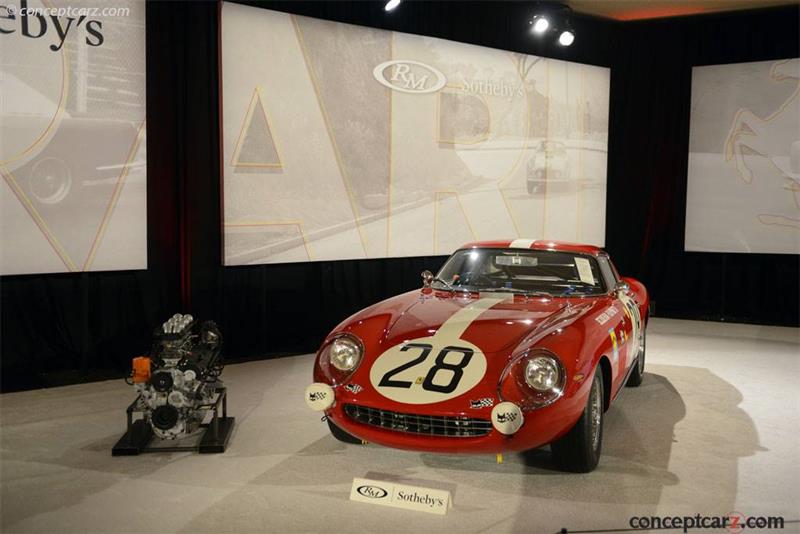 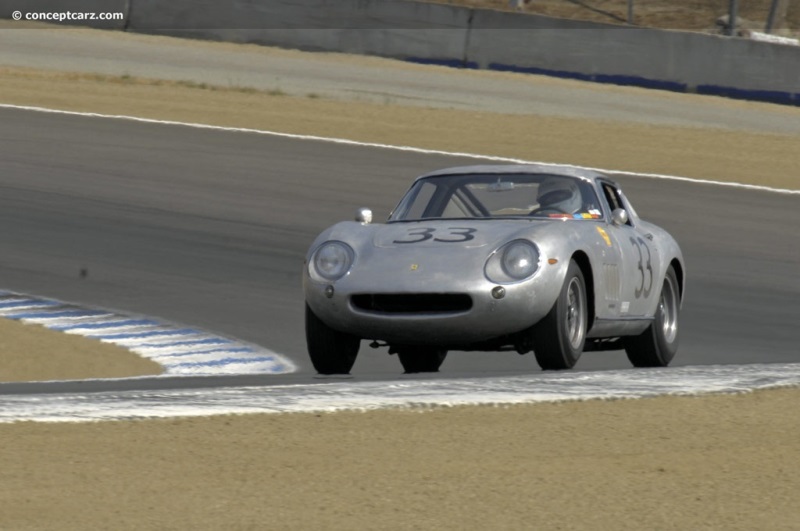 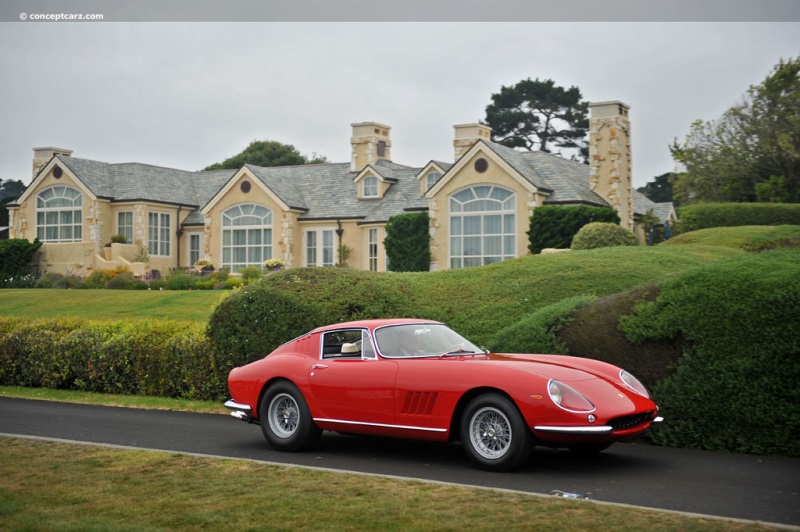 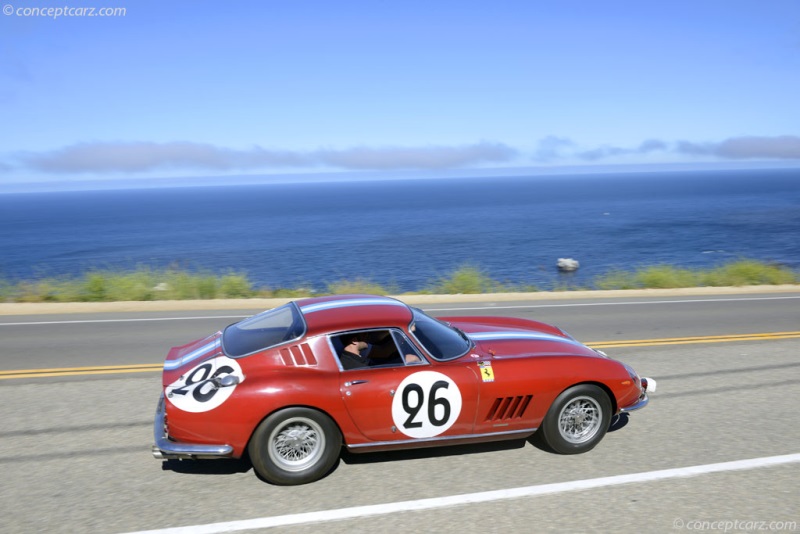 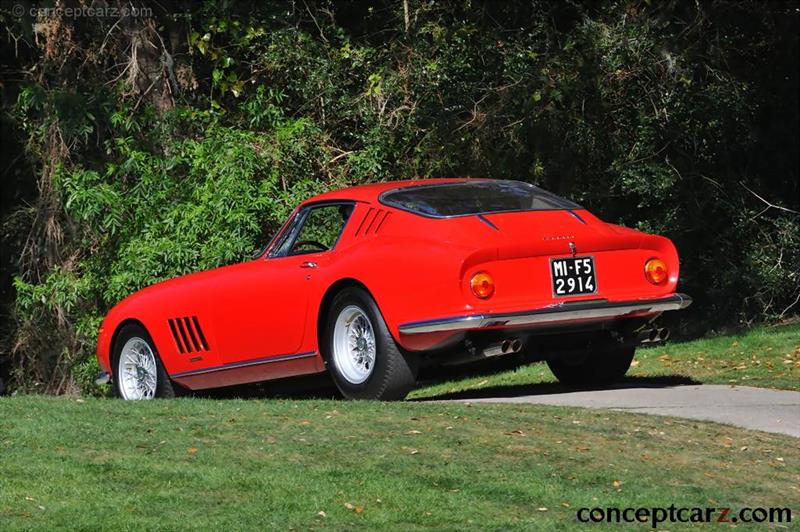