Sold for $671,000 at 2011 RM Auctions at Monterey.
High bid of €490,000 at 2013 RM Auctions - VILLA ERBA. (did not sell)
This Open Tourer by Vanden Plas has never been converted to Le Mans replica status. It wears its body, chassis, engine and registration which it was born. It was delivered in January of 1929 from the Bentley Motors, Ltd. Cricklewood, England factory to its first owner F.W. Howarth, The Danes, Higher Crumpshall, Manchester, England. The vehicle passed through several owners before arriving in the United States from England in 1956.It was acquired in 1966 by the Boone family of Winnetka, Illinois and then treated to a ground-up restoration. It was a consistent top award winner competing at 19 major events from 1968 to 1976. Those included three AACA meets, seven GIRCCA spring concours, two RROC National meets, seven Grand National Classics and one BDC International meet. Honors include the 1970 NIRCCA Grand National Award for Excellence, 1970 RROC 1st Place Vintage Bentley, 1972 AACA S.F. Edge Award for the Outstanding Restoration of the Year for a Foreign Made Automobile Entered in a National Meet, 1974 Best Overseas Car, PDC Kensington Gardens, London and 100 points in the 1976 Senior Foreign at the Indianapolis Grand Classic. FB1337 is painted in British Racing Green over green hides. There is a large LeMans petrol tank, headlight with stone guards, Hatford shock absorbers, Wefco spring gators, twin leather bonnet straps, a corded steering wheel and sloper SU carburetors. The body is a traditional Vanden Plas style with an aluminum bonnet and fabric covered coachwork.
It has been in the current owners care since February of 1999. In 2011, the car was offered for sale in Monterey, Ca. presented by RM Auctions. It was estimated to sell for $700,000 - $900,000. As bidding came to a close, the car had been sold for the sum of $ 671,000, including buyer's premium.
By Daniel Vaughan | Oct 2011
Tourer by Thrupp and Maberly
Two-Seat Sports by Harrison
Chassis#: MR3990
Chassis#: DS3568 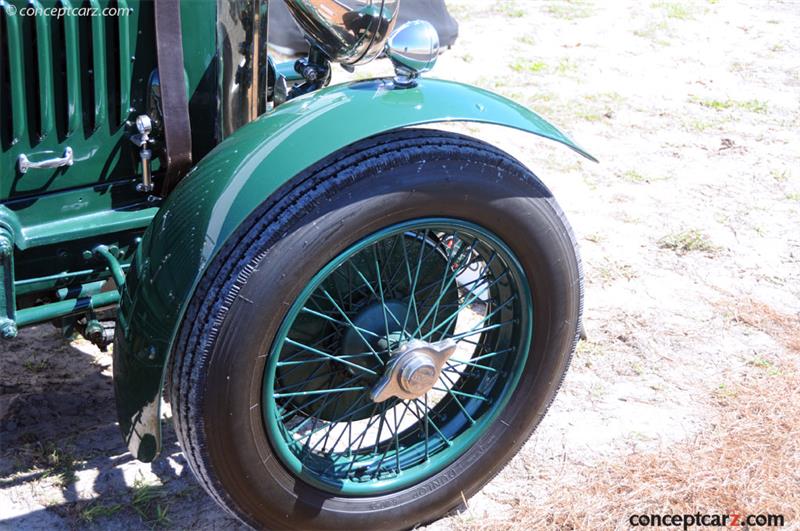 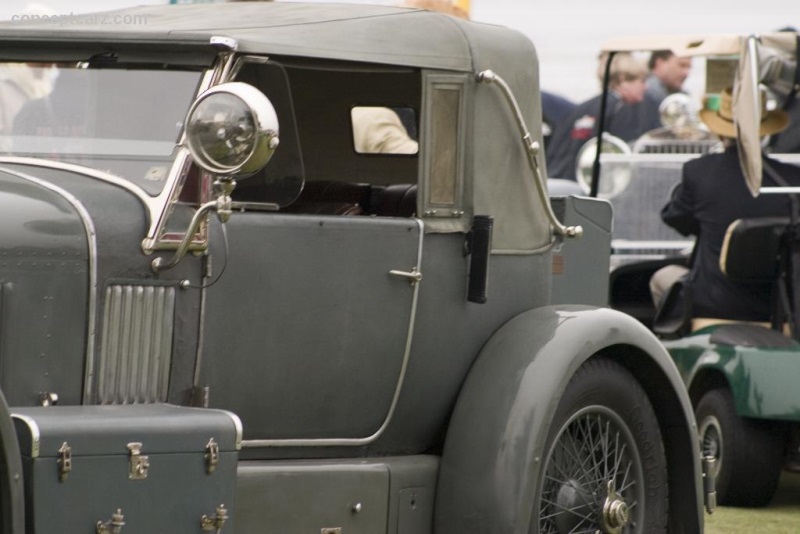 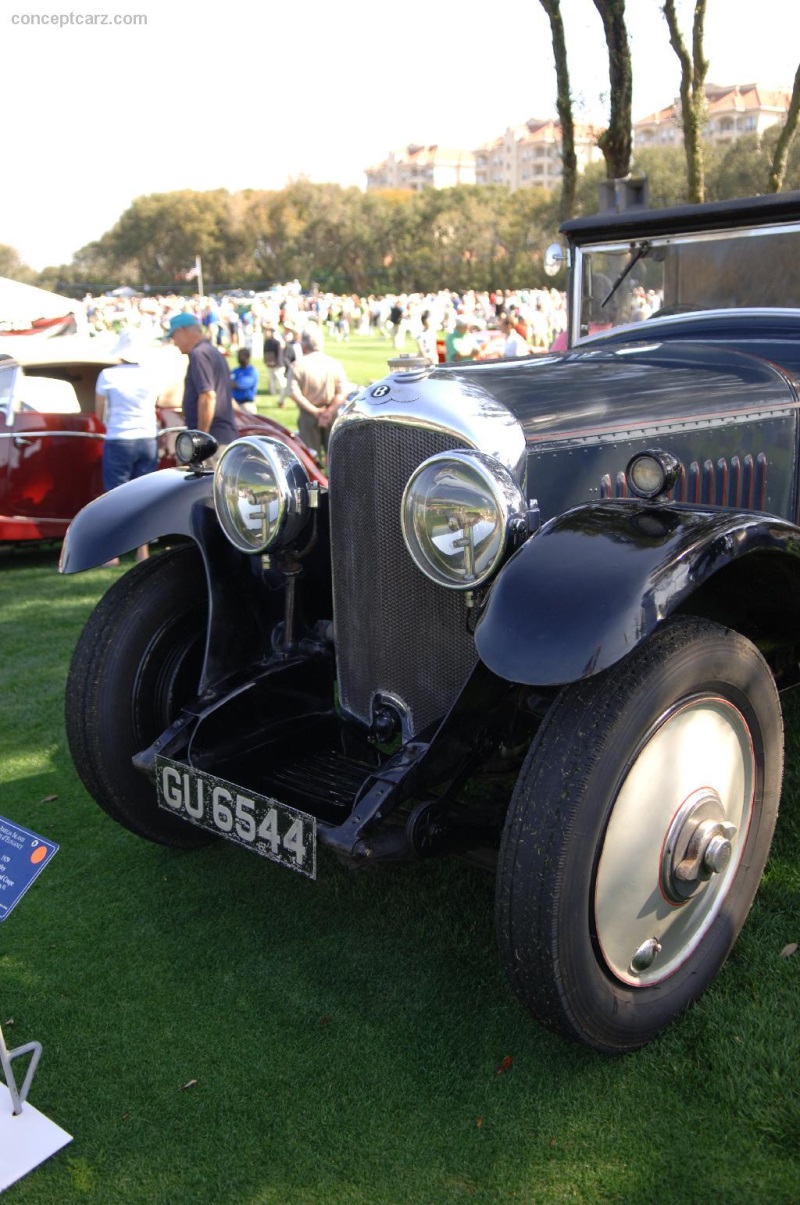 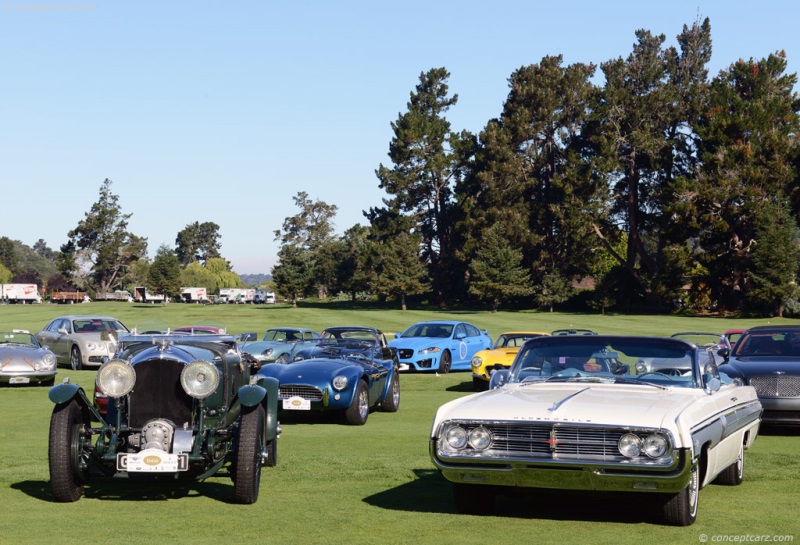 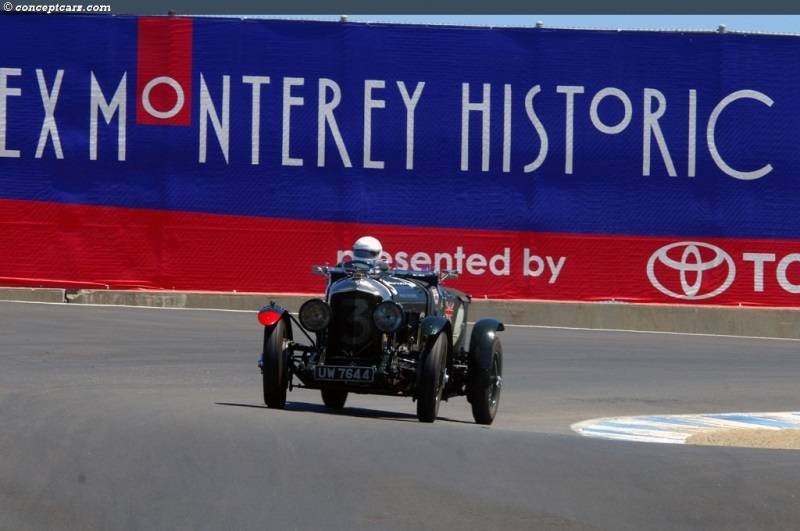 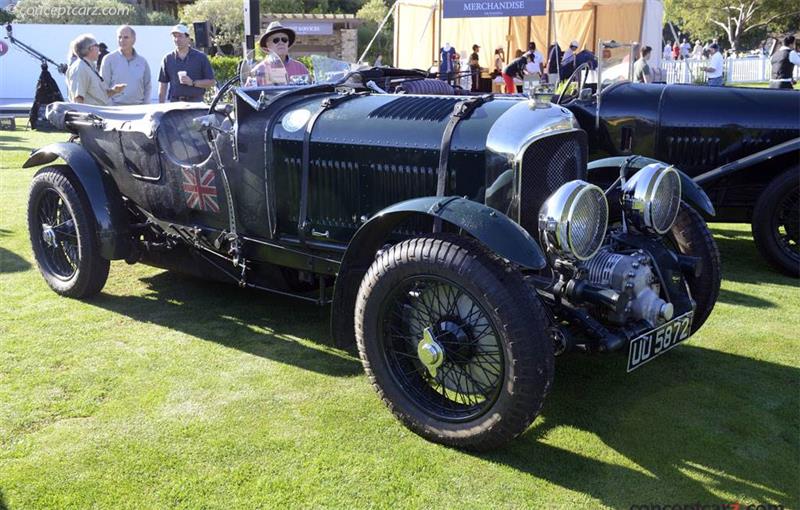 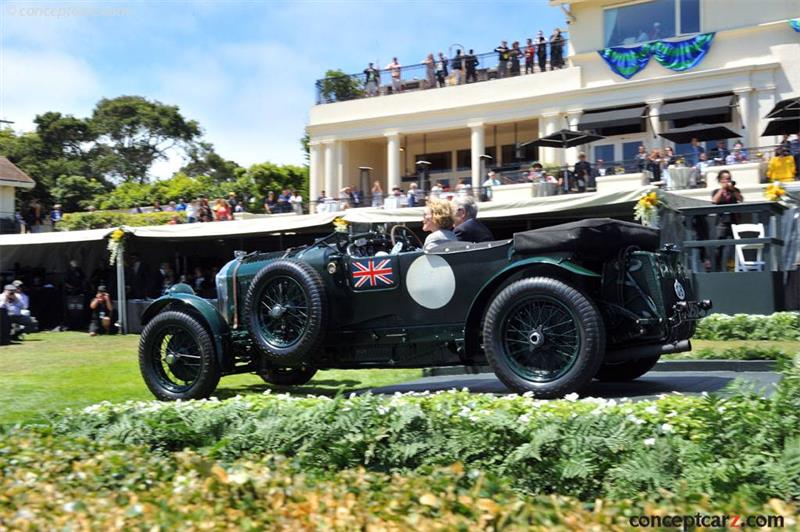 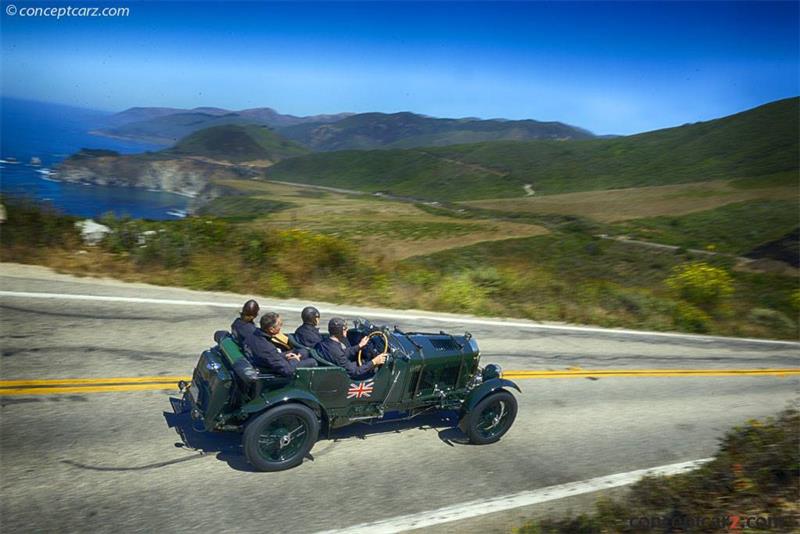 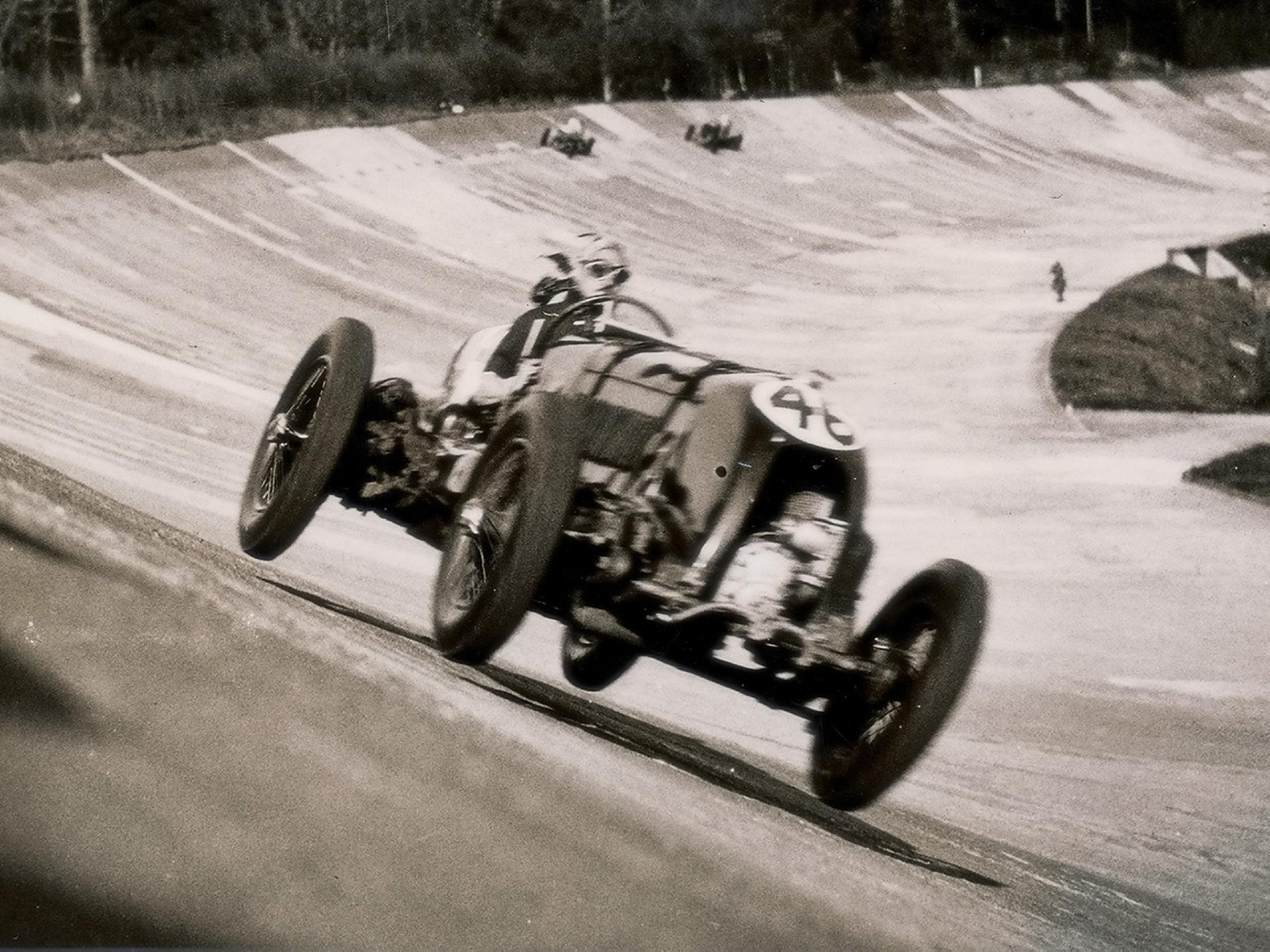 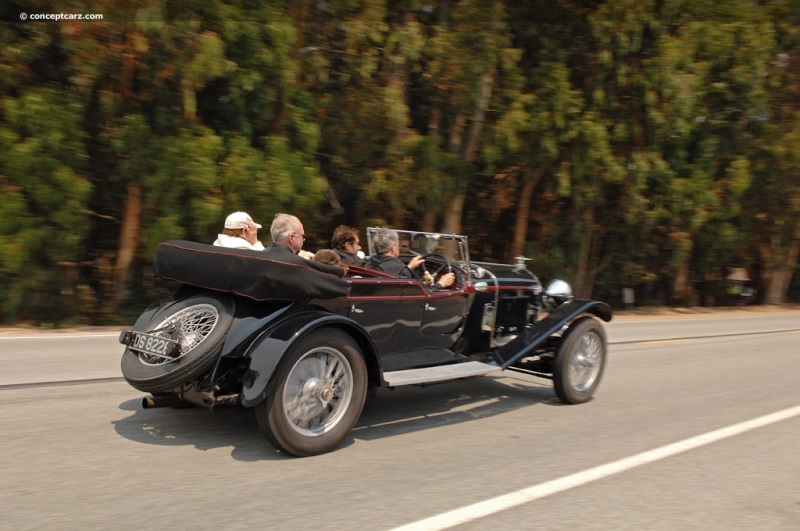 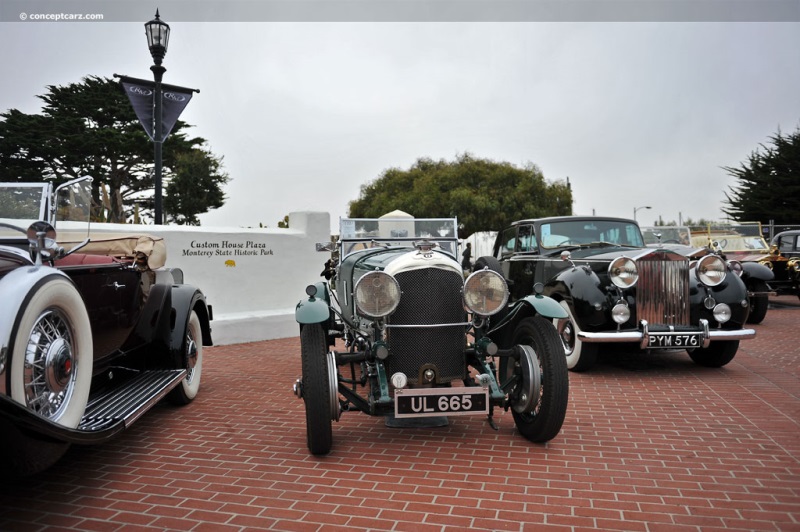 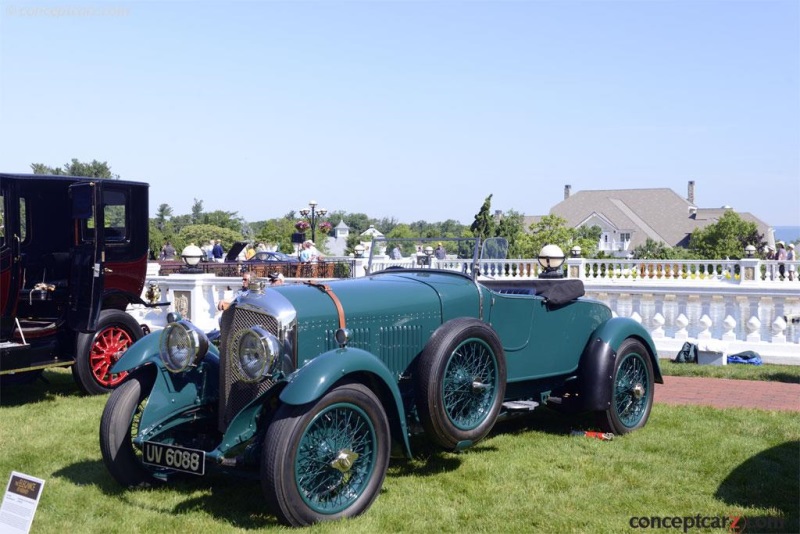 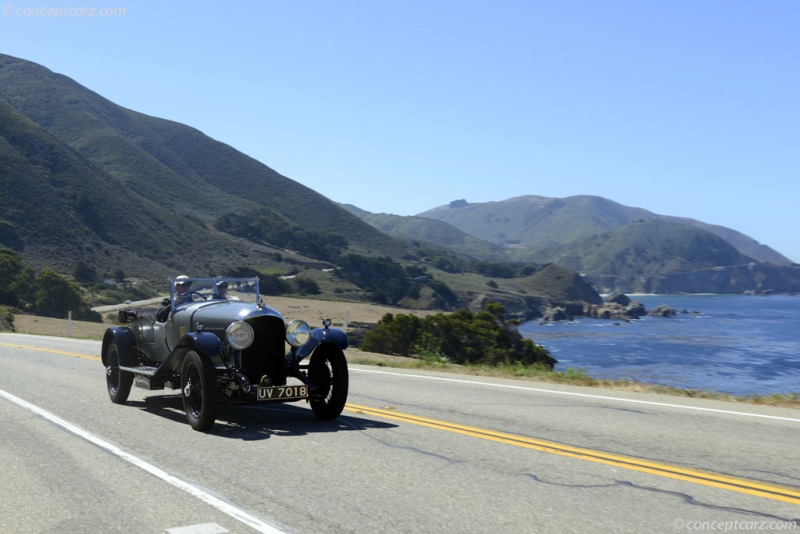 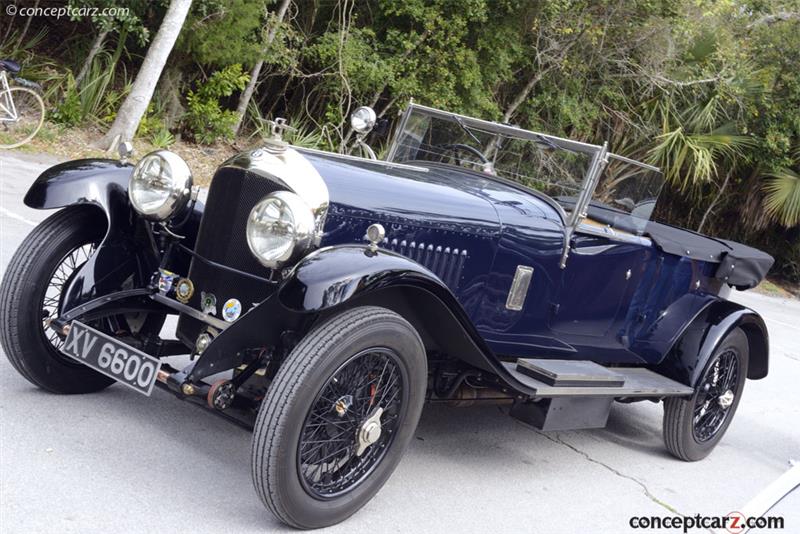 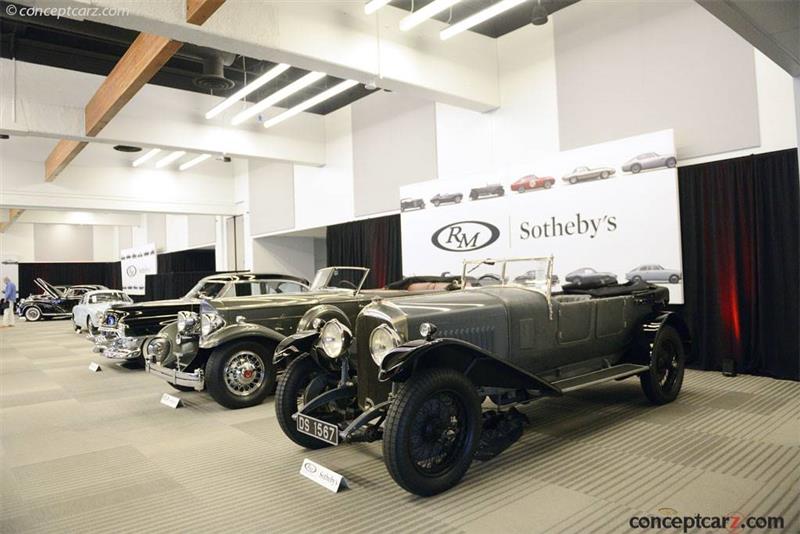 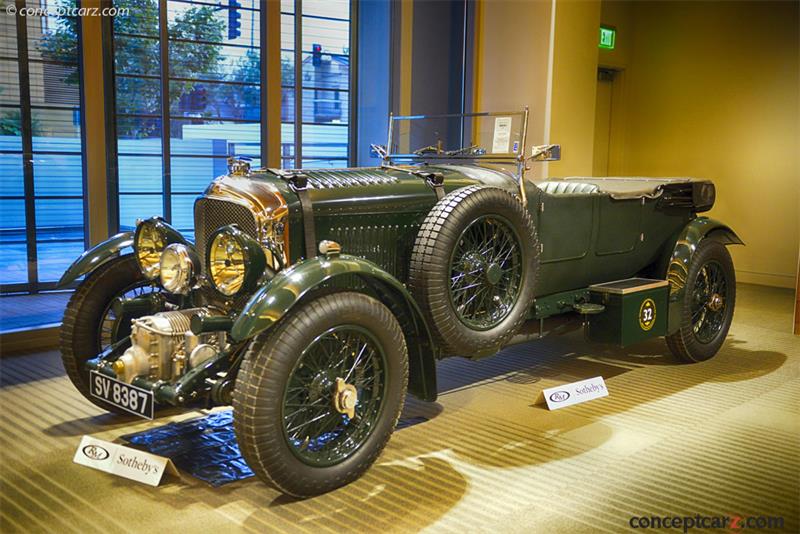 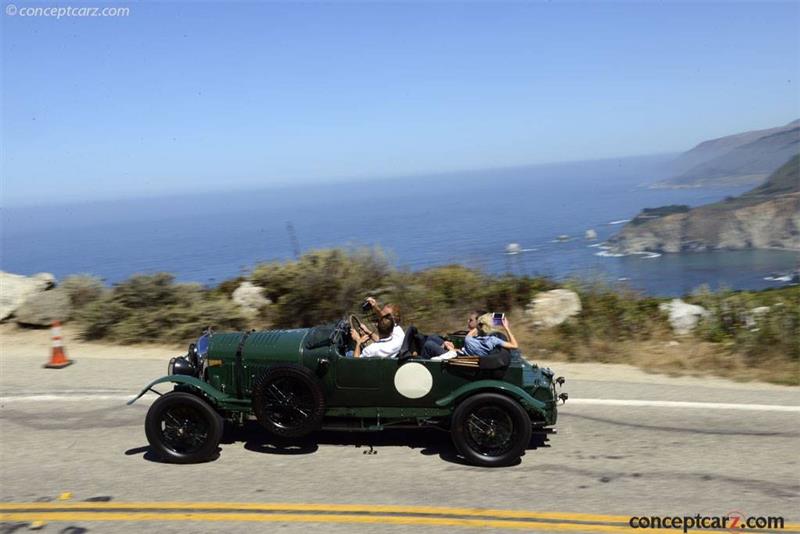 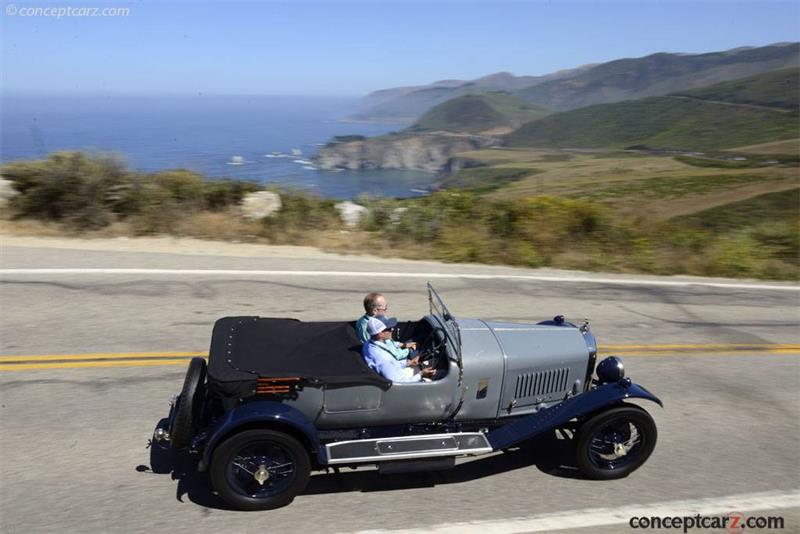 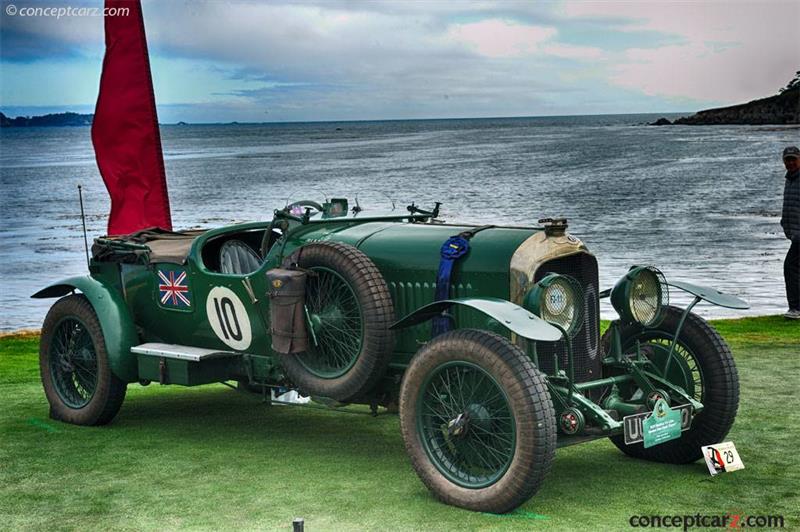 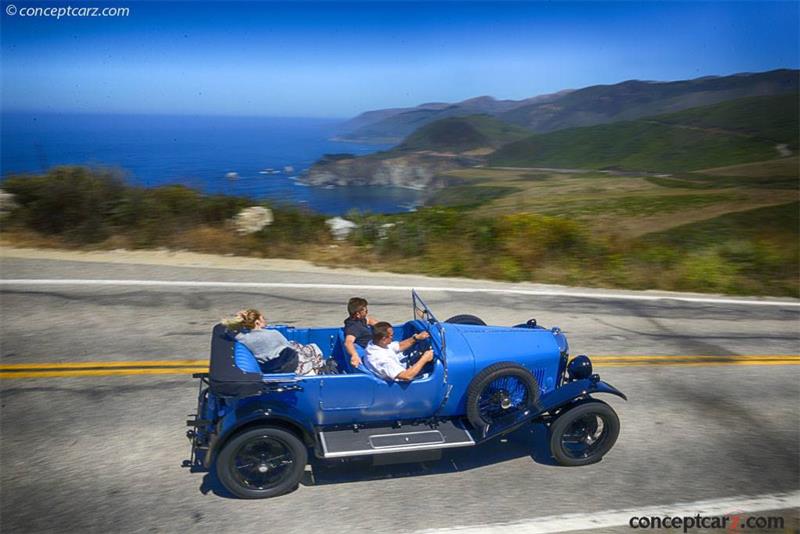 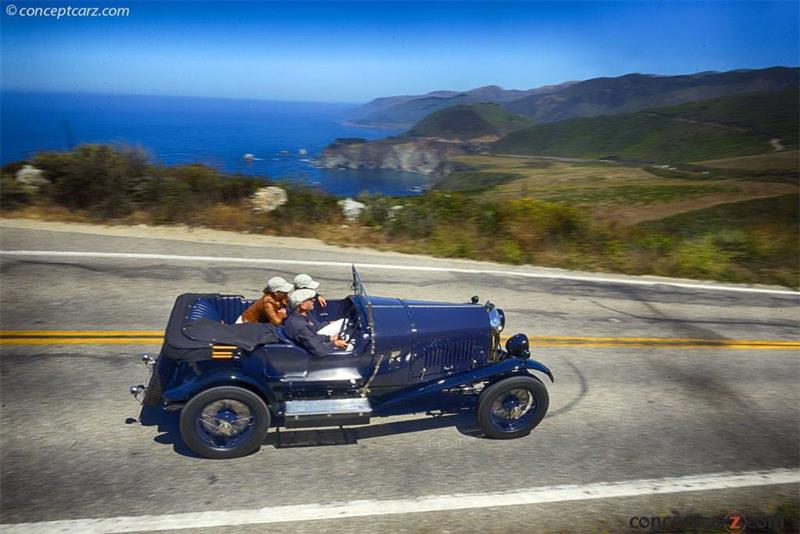 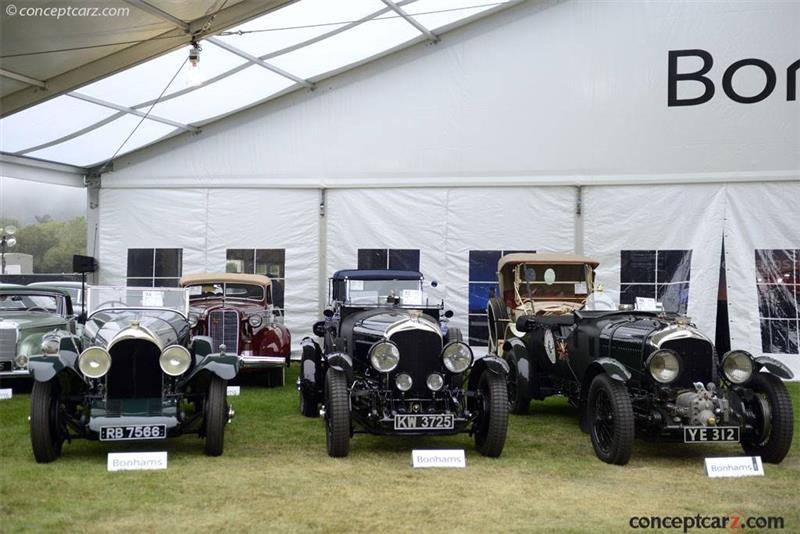