Sold for $27,500 at 2011 RM Auctions - Concours d'Elegance at St. Johns.
Sold for $22,000 at 2020 RM Sothebys : Auburn Fall Auction.
The Chrysler Corporation revolutionized the automotive market in 1934 with its all-new and radically streamlined Airflow models. The aerodynamic design was years ahead of its time and a pre-cursor to the 'cab forward' designs. The Airflow had a spacious interior with a wide front seat that was roomy enough to carry three adults abreast. Since the engine was placed forward over the front axle and the passenger cabin was placed between the front and rear axles, ride comfort was vastly improved as well. Along with its aerodynamic design, it had equally impressive mechanical features such as unit-body construction. The Airflow had great fuel economy when compared with the more conservatively styled automobiles of its era. Racing driver Harry Hartz reinforced this point by driving a cross-continental road trip from New York to San Francisco, California with a total fuel bill of just $33.06 averaging over 22 mpg. Under AAA scrutiny at the Bonneville Salt Flats during 1934, a Chrysler Imperial Airflow Coupe shattered no fewer than 70 records.The vehicles aerodynamic and futuristic styling was also its downfall. It never gained the popularity that many hoped it would. Production creeped along for only a few years, ending in 1936.
This top-of-the-line Series SG DeSoto Airflow Sedan is one of less than 7,000 built for the model year. The car is powered by a 241.5 cubic-inch L-head six-cylinder engine that has a single-barrel carburetor and produces 100 horsepower. There is a three-speed synchromesh manual transmission and Lockheed four-wheel hydraulic drum brakes.
In 2011, the car was offered for sale at the St. Johns auction presented by RM Auctions. It was estimated to sell for $25,000 - $35,000 and offered without reserve. As bidding came to a close, the car had been sold for the sum of $27,500, including buyer's premium.
By Daniel Vaughan | Oct 2011
Sedan
Sedan
Chassis#: 9603496
Chassis#: 5088307

1935 DeSoto Airflow's that have appeared at auction but did not sell. 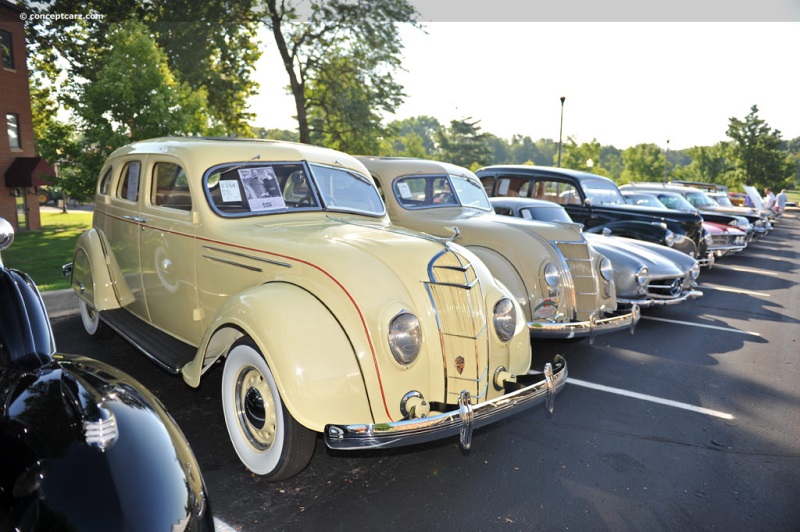 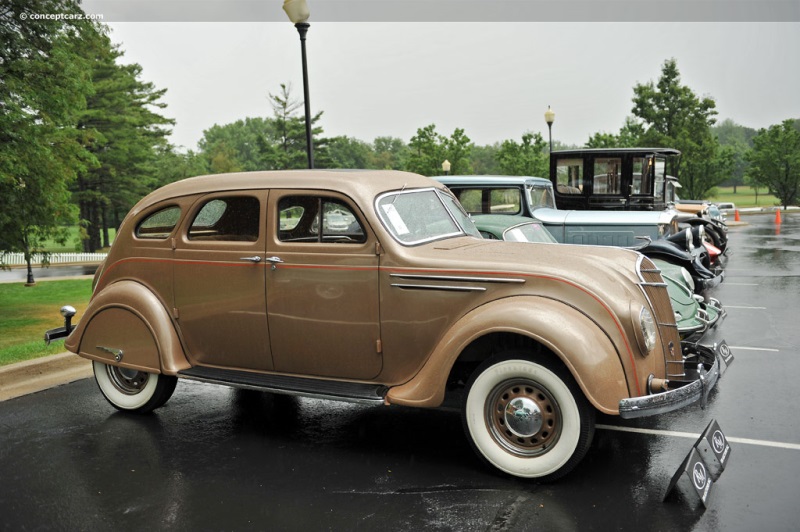 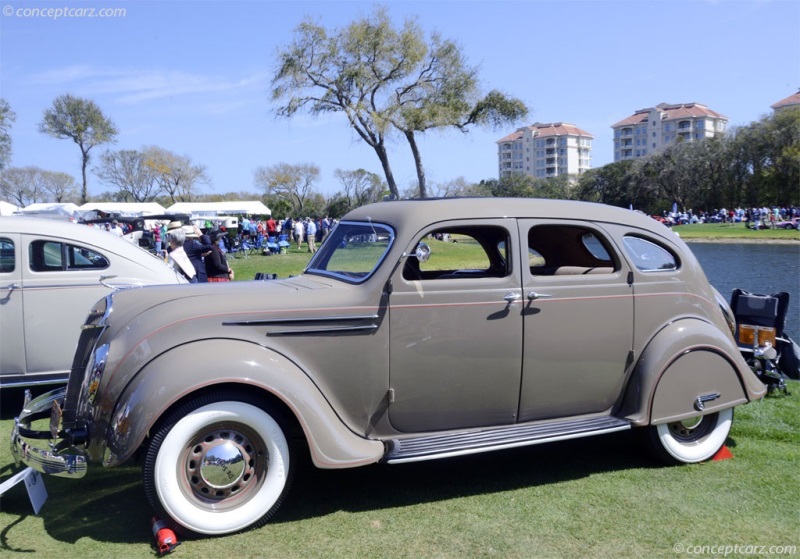 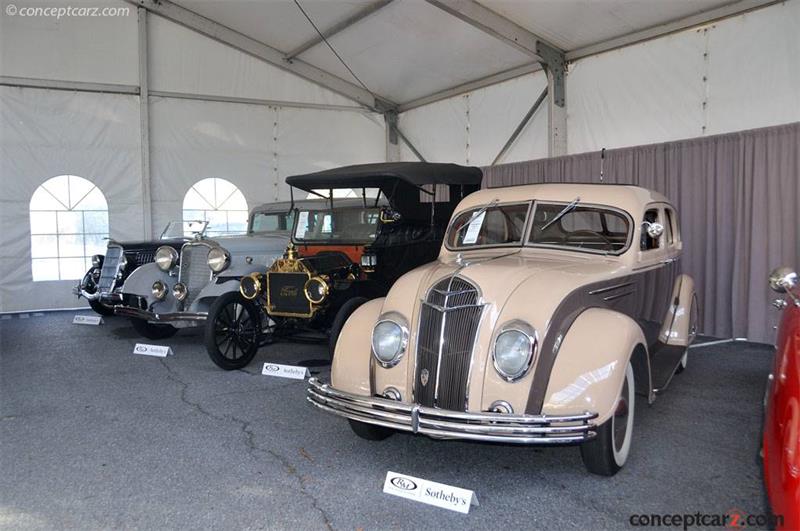