Sold for $1,980,000 at 2011 RM Auctions at Monterey.
Sold for $2,557,000 at 2021 RM Sothebys : Arizona.
Ferrari's in the early 1950s were known for their Grand Prix racing cars, but Enzo Ferrari also produced road-going Gran Turismo cars, often at the request of his wealthiest racing-car customers. The company produced the rolling chassis and than handed the coachwork over to talented companies such as Ghia, Touring, Vignale, and Pinin Farina. The 375 America followed the 340 and 342 America and they continued to cater to Ferrari's elite road-car buyers who desired a large-displacement, high-horsepower road-going vehicle with elegant styling and luxurious amenities. The 375 America had a ladder-type, tubular steel frame and a wheelbase that measured 110.2 inches. The suspension was comprised of the tried-and-true leaf-spring arrangement with four-wheel hydraulic drum brakes and Borrani wire-spoke wheels.Powering the 375 America was a Lampredi-designed 4523cc 'long block' V12 engine, the largest engine offered by Ferrari at the time. Horsepower was in the neighborhood of 300 bhp at 6500 RPM, courtesy of a high compression ratio and a trio of twin-choke Weber carburetors. They had a four-speed manual gearbox that had synchromesh on all forward gears.
The top speed was an impressive 160 MPH with zero-to-sixty mph being achieved in under seven seconds. With its performance, attractive styling, and comfortable interior, the Ferrari 375 America was one of the world's ultimate grand touring automobiles of its era.
Ferrari produced just 12 examples of the 375 America. They were completely hand-built and no two examples are entirely alike. They carried a price tag of approximately $10,000 when new and the majority of examples wore Pinin Farina bodies, with just two clothed in bodywork by Vignale.This particular example is chassis number 0327 AL that was originally finished in burgundy with a silver roof and tan upholstery. The design was based on the seventh of the 12 375 America chassis originally built by Ferrari. It displays the same general body styling as chassis 0313 EU and 0337 AL, though the head- and tail-lights on this car are different. When the car was completed, it was fitted with temporary Bolognese license plates 'BO 32117' and sent to Switzerland in preparation for its display from March 11-21, 1954 at the XXIV Annual Geneva Motor Show. The car was exported to the United States in mid-1954 and sold to its first owner, Robert C. Wilke. By 1964, the car was known to have been refinished in metallic blue, with its original small taillights having been replaced by larger US-specification units. The car was inherited by Robert Wilke's son Ralph in 1975, who sold it that year to Dr. Robert E. Steiner, also a resident of Milwaukee. The next owner, Rosalie Ann Steiner of Shorewood, took possession of the car on March 16th of 1983. On September 20th of 1984, it was sold to Ed Jurists Vintage Car Store in Nyack, New York, through which it was again sold on November 23, 1984 to David L. Coffin, a resident of Sunapee, New Hampshire. It was sold two years later to Thomas Barrett. A short time later, it was sold to Fritz Kroymans, the official Ferrari importer for The Netherlands. The car remained in Mr. Kroyman's Ferrari collection until 2010, when the current owner acquired it.The car has recently been returned to its original Geneva show colors. The original small taillights, which were swapped for larger units under Robert Wilke's ownership in period, were returned to the car. The dash of 0327 AL was also refinished in correctly matched burgundy paint, and the rest of the interior remains original.In 2011, the car was offered for sale at the Monterey, CA sale presented by RM Auctions. It was estimated to sell for $1,750,000 - $2,100,000. As bidding came to a close, the car had been sold for the sum of $1,980,000, including buyer's premium.
By Daniel Vaughan | Oct 2011

Recent Sales of the Ferrari 375 America

Ferrari 375 Americas That Failed To Sell At Auction

1953 Ferrari 375 America's that have appeared at auction but did not sell. 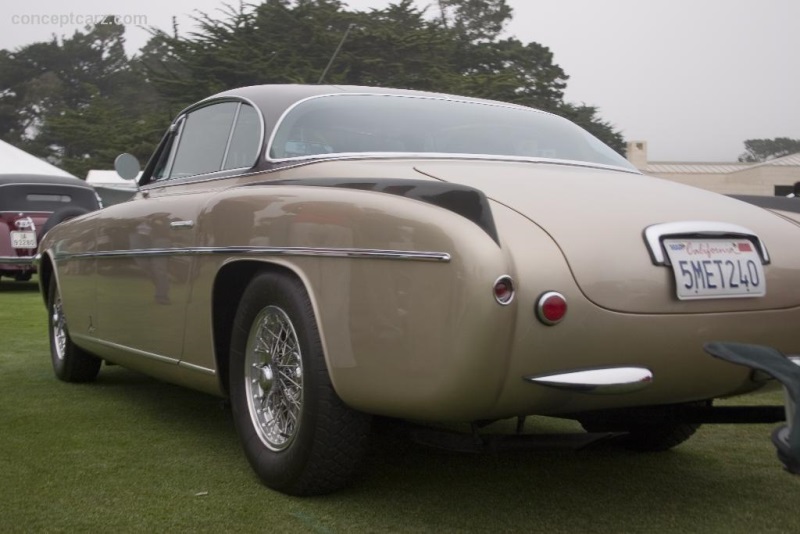 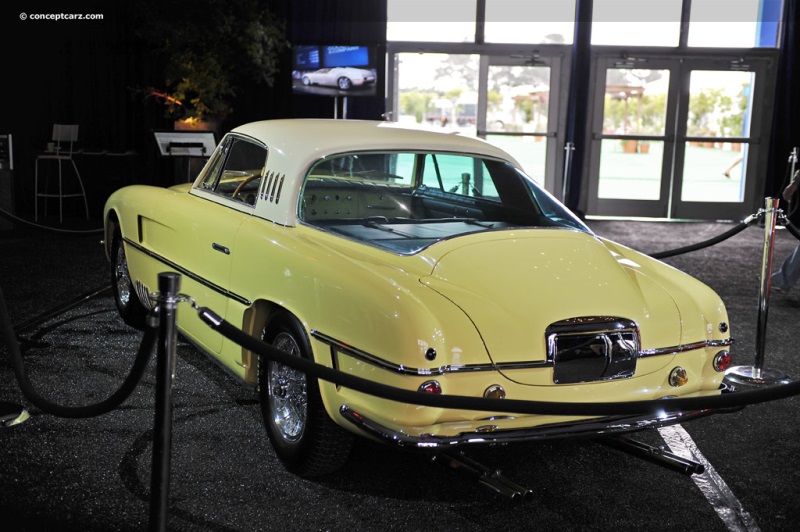 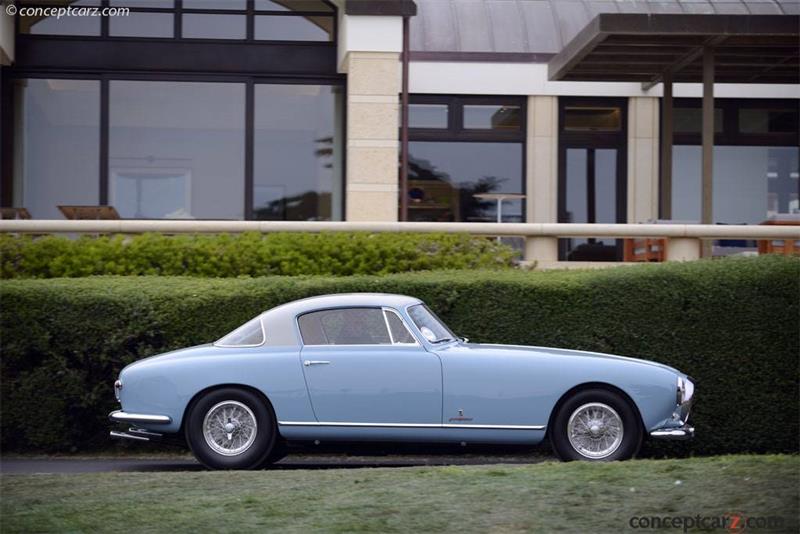 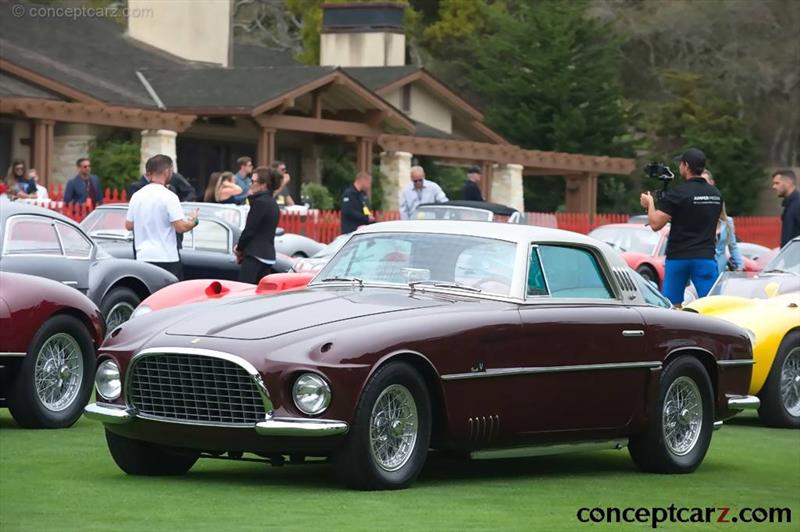