Sold for $360,000 at 2007 Bonhams, An Important Sale of Collectors' Motorcars and Automobilia.
Between 1920 and 1931, the Springfield, MA plant produced around 3,000 Rolls-Royces. Many were bodied by Brewster & Company of New York. The 'Regent' bodystyle was a convertible coupe with two doors and seating for two, possibly three, in the front. Additional seating could be found in the rear which could hold one to two adults.This example is a 1931 Rolls-Royce Phantom I with a Regent bodystyle and coachwork by Brewster. The first owner was Jacob Gerhard Lang of Buffalo, New York. The Lang family owned Lang's Creamery and the Lang Brewery, among other businesses. This Rolls was ordered with many unusual features such as chromium-plated Buffalo wheels, chromed grille, and the 'Spirit of Ecstasy' mascot. Also order were the Irak wood running boards, Marchal headlamps and nickel-plated interior trim. After Jacob Lang's death, the Rolls-Royce was auctioned at an estate sale in November of 1959. Mr. J.F. Brossart of Orchard Park, New York became the vehicles next owner. It was treated to a restoration and later shown at the 1961 Cobleskill meet where it was awarded the Rolls-Royce Trophy. It was awarded a 1st Prize, Senior Rolls-Royce at the 11th Grand Classic in Morristown, New Jersey in 1963.
Ownership changed to Steve and Frank Morton. At the time, the odometer registered 68,000 miles. In 1978, a ground-up professional restoration began. The original colors and trim were retained.
The car was shown at major Concours d'Elegance events throughout the West Coast, including the Pebble Beach and the National Rolls-Royce Owners Club Meet. In 1982 it was at the CCCA Grand Classic, where it earned 100 points and the Senior Emeritus Award. In August of 1991 ownership changed to the Stovall family. They continued its show tour, displaying it at many concours d'Elegance throughout California, including Newport Beach, Palm Springs, Pebble Beach, Santa Barbara, Hillsborough and Silverado.It is a 100-point car that has many Best of Show and 1st in Class awards. In 2007 it was brought to Carmel, California where it was offered for sale at Bonhams auction, An Important Sale of Collectors' Motorcars and Automobilia, and sold for $360,000 plus premium and tax.
By Daniel Vaughan | Apr 2008 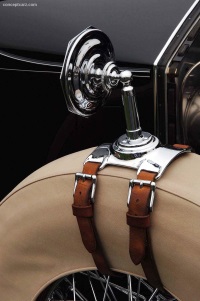 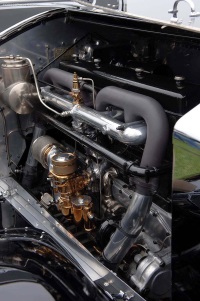 1931 Rolls-Royce Phantom I's that have appeared at auction but did not sell. 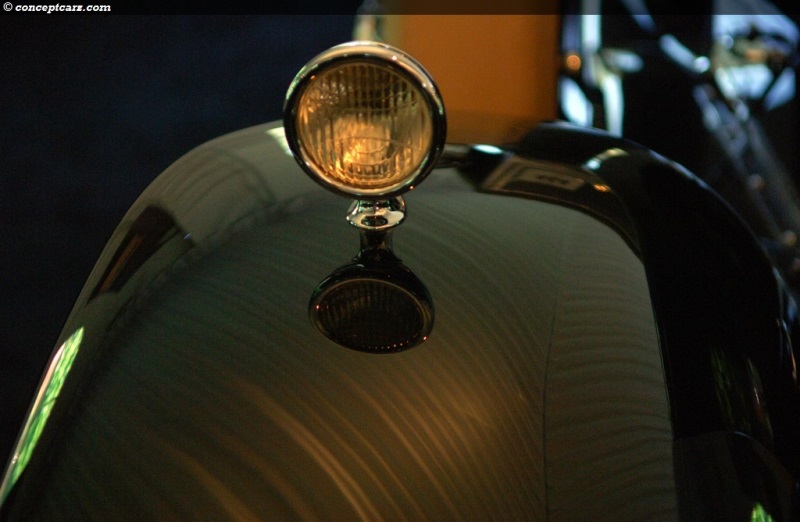 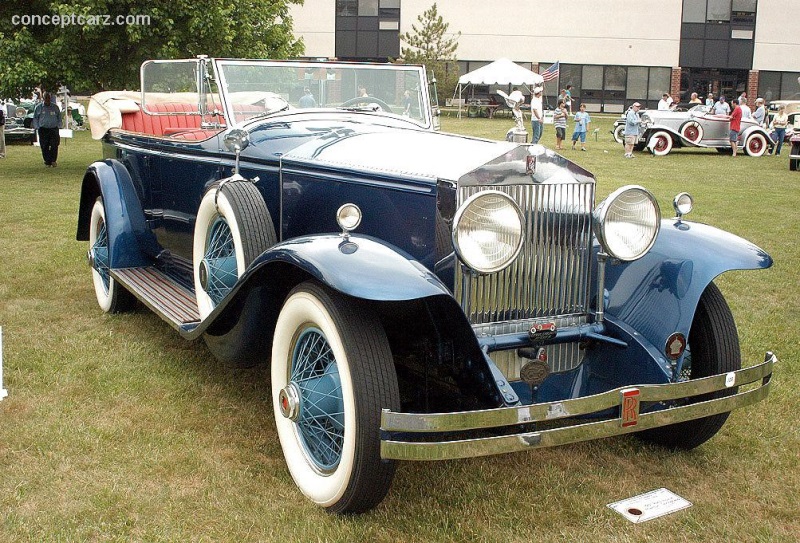 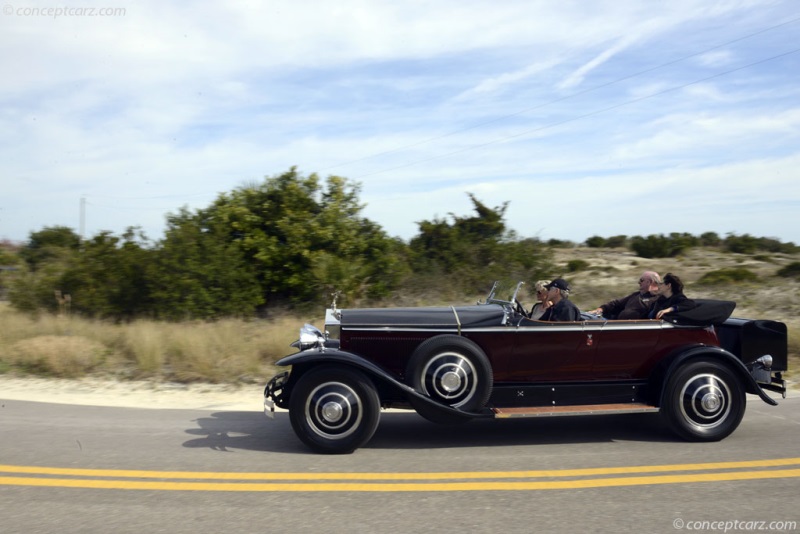 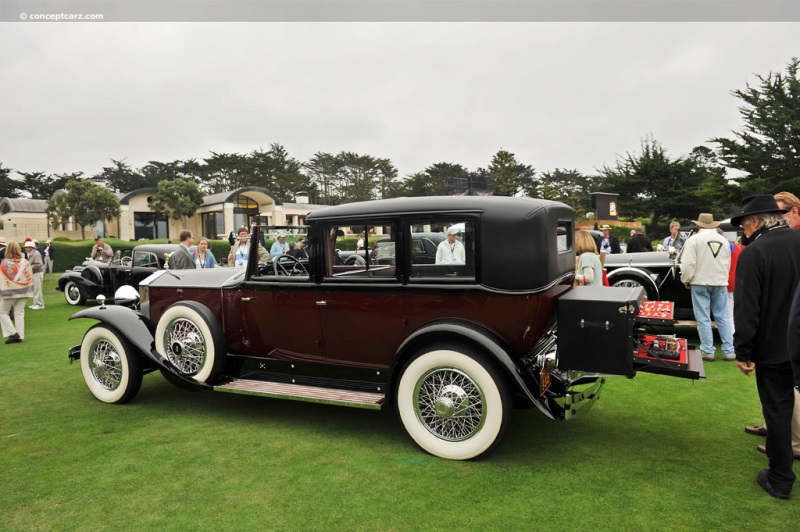 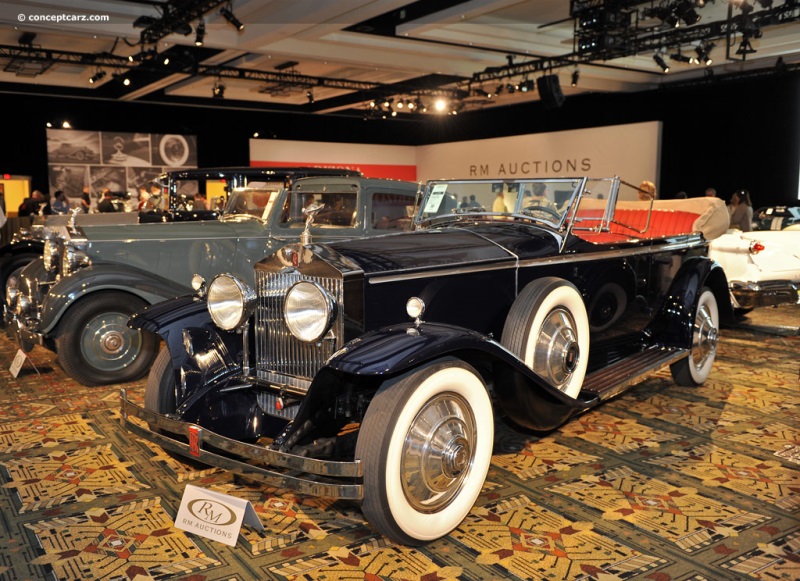 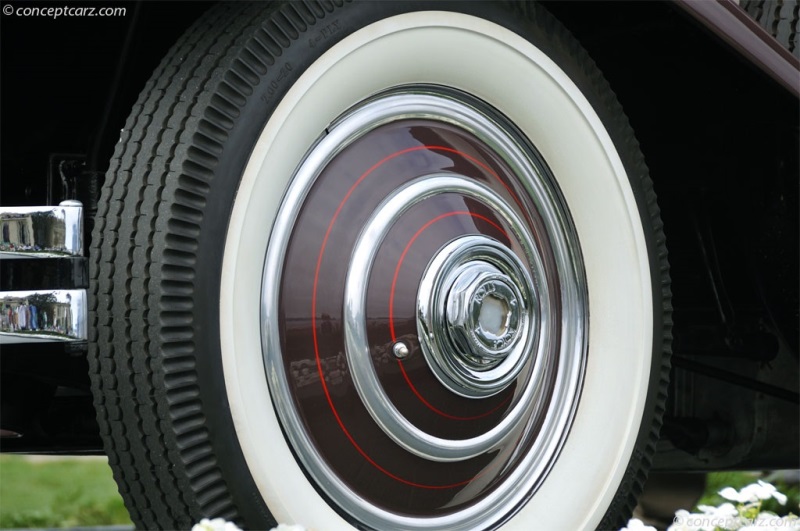 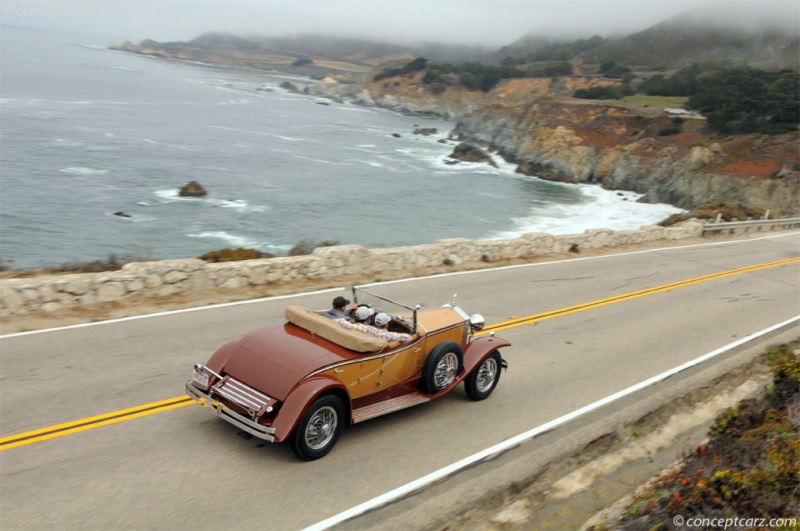