Sold for $7,260,000 at 2017 Bonhams : The Bothwell Collection.
Between 1912 and 1914, Peugeot made a handful of racecars with the world's first dual overhead camshaft engines - the ancestors of all high-performance engines to follow. Of those early Peugeots, only two remain. This car and its 4.5-liter engine is one of the most important surviving vehicles in the history of the automobile. Virtually every automobile engine built in the last hundred years owes a debt to the genius and inventiveness of Jules Goux, Georges Boillot and Paolo Zuccarelli 'The Charlatans'. They were drivers and mechanics who joined forces with engineer Ernest Henry for the creation of the new Peugeot four cylinder engine for the Peugeot Grand Prix cars in 1912. Their idea was to locate the cams above the valves (the first double overhead cam design) and went to four valves per cylinder with pentroof pistons. The first engines in 1912 were 7.6-liters and the cars debuted at the 1912 Coup de l'Auto, a marathon of 956 miles which Georges Boillot won in his L7.6 liter Peugeot. In 1914, the Automobile Club de France (ACF) reduced the maximum engine size in 1913 to 5.6 liters and in 1914 reduced it again to 4.5 liters.This streamlined Peugeot was one of four cars at the 1914 French Grand Prix with a new concept of front-wheel brakes. It also benefited from the engineering prowess of a team of designers at Peugeot: Georges Boillot, Jules Goux, Paul Zuccarelli, and Ernest Henry. They developed the engine that revolutionized racing for many years to come, a small, twin overhead-cam unit of 4.5 liters. The French Peugeot team was one of the best prepared in the race and the cars were certainly the most striking. A team of three Peugeot L45s were entered in the race, including this car. The highest placed Peugeot at the finish was driven by Jules Goux in car number 19, nine and a half minutes behind the winner.
Between 1914 and 1923, this car made 29 starts on road courses, hill climbs, and oval track surfaced with brick, boards, or dirt. Some of the highlights include:
1914 - Georges Boillot records four first-place finishes in speed trials and hill climbs in France, setting several records
1915 - Ralph Mulford qualifies first at Sheepshead Bay - on three cylinders - the day after the car arrives in America by steamer.
1916 - Ralph Mulford finishes third in the Indianapolis 500 after staring in the next-to-last row.
1923 Joe Boyer has four second-place finishes in five starts in the AAA Dirt Championship series.Of 29 starts: seven 1st-place finishes, eight 2nd, and one each in 3rd, 4th, 5th, and 6th. 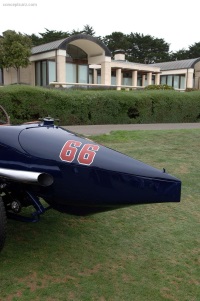 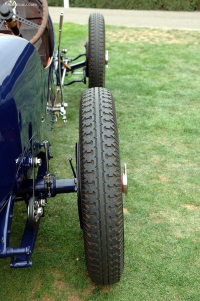 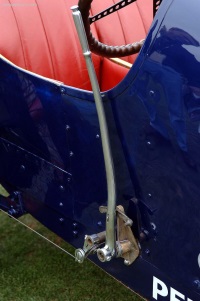 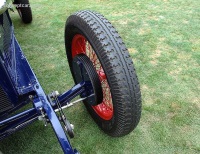 Recent Sales of the Peugeot L45

Peugeot L45s That Failed To Sell At Auction

1913 Peugeot L45's that have appeared at auction but did not sell. 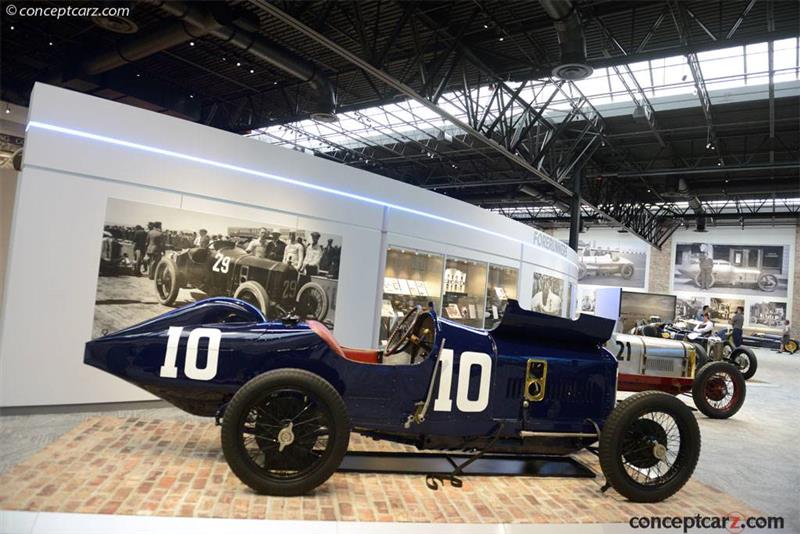