Sold for $27,500 at 2011 RM Auctions - Hershey.
The early 1921 Hudson models were basically 1920 models. The company continued to offer these vehicles as they prepared to introduce an updated line of vehicles. In September of 1921, the new models were introduced and featured a new interior with a new steering wheel and instrumentation. The H-shaped shifting gate was replaced with a rotating ball setup. The accelerator was moved from its position between the clutch and brake to the right side of the brake. Outwardly, the updated styling included changes the fenders, the addition of splash fields beneath the radiator.The new Super Six engine was introduced in 1916 and it was a well-balanced and smooth machine. It had a counterbalanced crankshaft which was the work of Hungarian engineer and mathematician Stephen Fekete. It was conservatively rated at 70 horsepower and it helped the Hudson Company set new records for transcontinental crossing, the Pike's Peak Hillclimb and the mile at the Daytona Beach.
This 1921 Hudson Super Six Speedster is powered by a 289 cubic-inch six-cylinder engine rated at 76 horsepower. There is a three-speed sliding gear manual transmission, two-wheel mechanical brakes, and a wheelbase that measures 125.5 inches. The four-passenger Phaeton body is by Fisher. It is believed that the car originally served as a San Francisco Police car, prior to being owned by 20th Century Fox studios, before joining the William Harrah collection.
In 1984, the car was acquired by Mr. Bill Nichols of Orinda, California. While in his care, he performed a meticulous mechanical restoration, including re-boring of the cylinders, plus balancing and blueprinting to exact tolerances.The current owner acquired the car in 2007, and then added a new Haartz cloth top. The side-mounted spare tires were removed in favor of a more correct rear-mount arrangement. In 2011, the car was offered for sale at the Hershey, PA sale presented by RM Auctions. The car was estimated to sell for $40,000 - $50,000 and offered without reserve. As bidding came to a close, the car had been sold for the sum of $27,500 inclusive of buyer's premium.
By Daniel Vaughan | Dec 2011

Hudson Super Sixs That Failed To Sell At Auction

1921 Hudson Super Six's that have appeared at auction but did not sell. 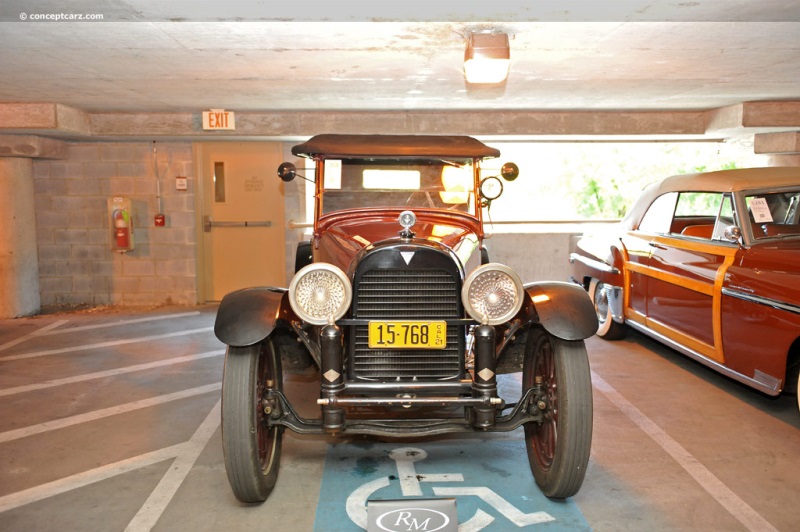 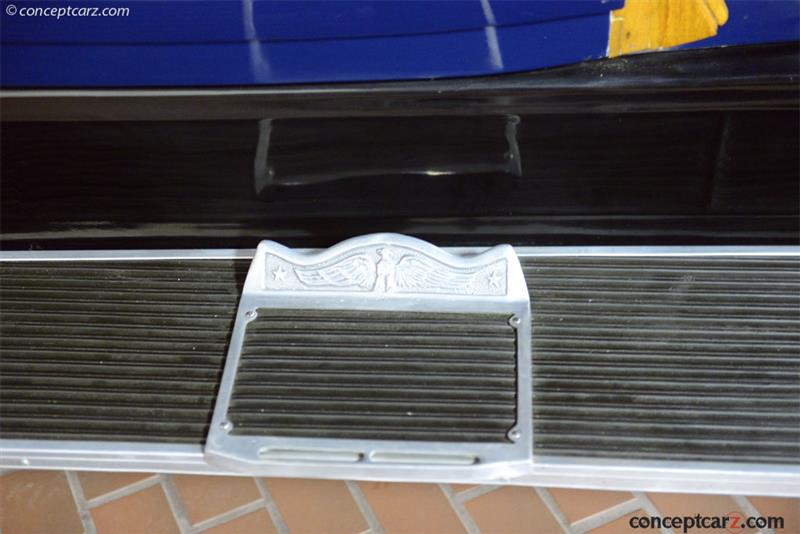