The Chrysler Turbine had 80-percent fewer moving parts than a regular piston engine. The Turbine's power plant was almost entirely enclosed an never needed timing adjustments, tune-ups or oil changes. It ran on kerosene, diesel, or unleaded gasoline. For all the positives that the Turbine offered, it had its drawbacks; it was smelly, got very hot, and did just 12 miles to the gallon. The Turbine's engine did not use jet fuel, yet its exhaust still measured a scorching 525 degrees. The 'jet' engine spewed superheated gases and went through fuel like a 747.Chrysler built 50 Turbines during a three-year trial period. After that time, it was given a 'thumbs down' for its poor efficiency and economy. All but ten of the cars were scrapped.
Nevertheless, the car's jet-age appeal and swept-back styling was alluring. The 'whirling turbine', exotic tail lights, and futuristic dash were equally as impressive.
By Daniel Vaughan | Dec 2011

Recent Sales of the Chrysler Turbine

Chrysler Turbines That Failed To Sell At Auction

1963 Chrysler Turbine's that have appeared at auction but did not sell. 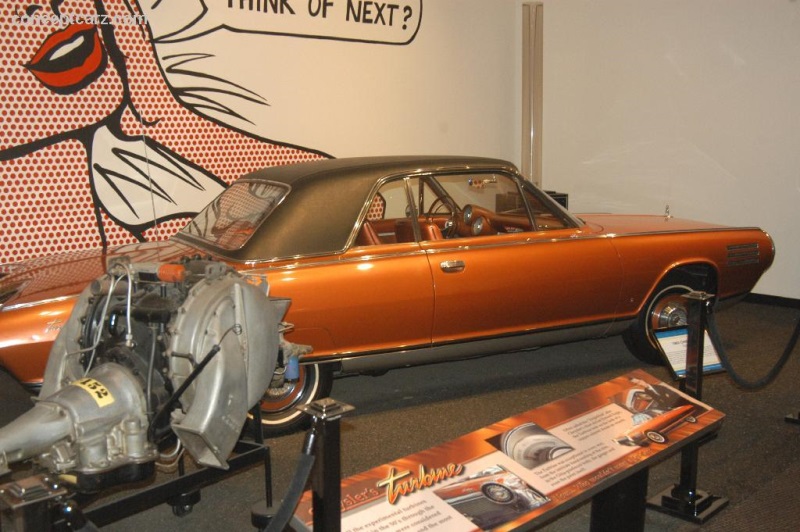 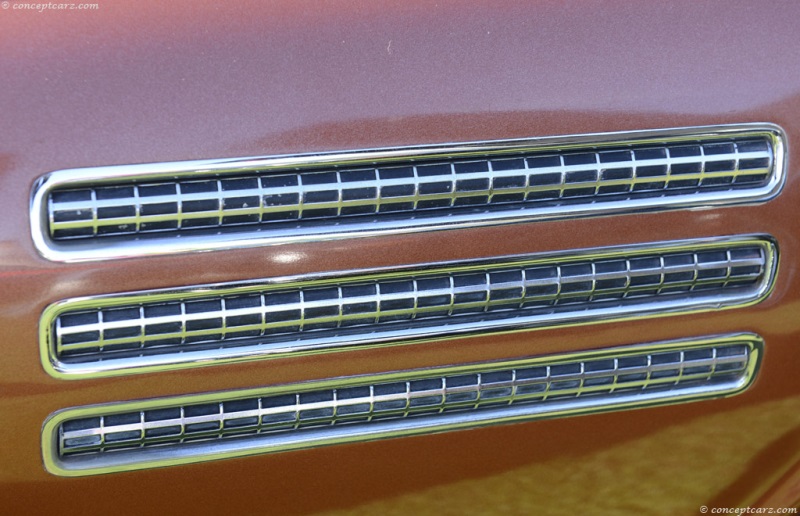 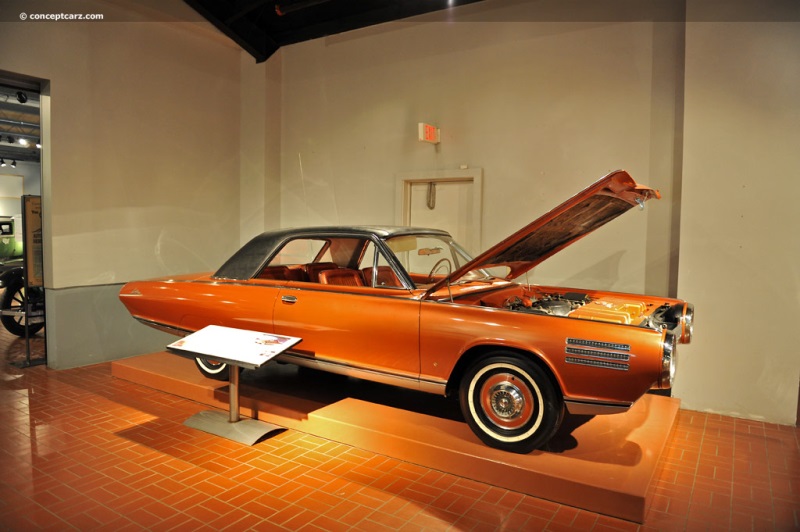 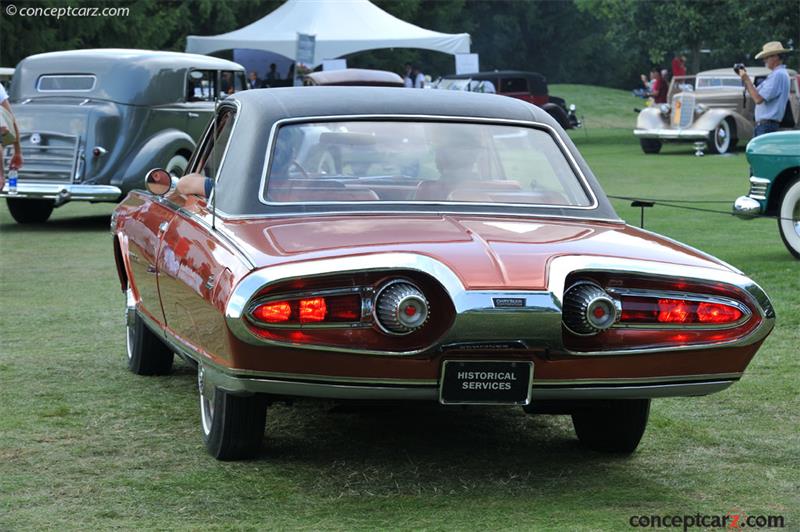 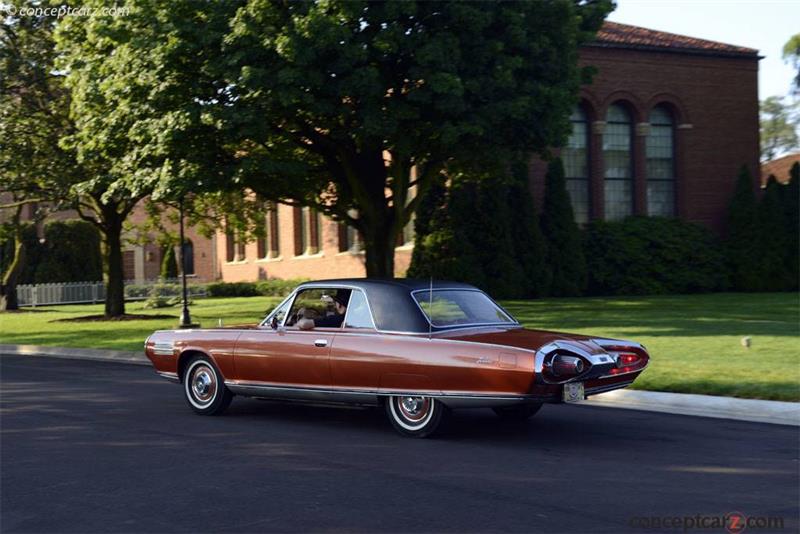