Sold for $78,400 at 2018 Bonhams : Quail Lodge.
In 1960, Lotus introduced the Type 18, the company's first rear-engined single-seater. A year later, it was replaced by the Lotus Type 20, which incorporated many components from the Type 18 into an even smaller and more aerodynamic racing car. It was more sleek and elegant, and it would dominate Formula Junior racing through 1961. The Works drivers Peter Arundell and Trevor Taylor accounted for fifteen victories between them. Private owner/driver Jo Siffert successfully capture seven victories in his Type 20.The early history of this particular Lotus Formula Junior is undocumented. It is believed to have raced in the United Kingdom during the 1960s. Since the 1980s, it has been vintage raced in the United States by Mr. Robert McClenagan. It was maintained then by Mike Gourley at Continental Coachworks.In the mid-2000s, the Lotus was acquired by the late Robert 'Bob' Koons and was given a comprehensive restoration in 2009 by Rick Parent. In recent years, the car has competed at several invents including SVRA races at Watkins Glen International Raceway, Amelia Island Vintage Grand Prix, and Indianapolis Motor Speedway, where it finished first overall.
This vehicle is a Lotus 20/22 Formula Junior. It is powered by a 1,098cc Cosworth inline 4-cylinder engine fitted with 2 Twin-Choke Weber carburetors and produces approximately 110 horsepower at 8,200 RPM. There is a Hewland MKVIII Transaxle, an independent suspension setup, and four-wheel hydraulic disc brakes.
By Daniel Vaughan | Oct 2018
Monoposto
Monoposto
Chassis#: 25
Chassis#: 20J887 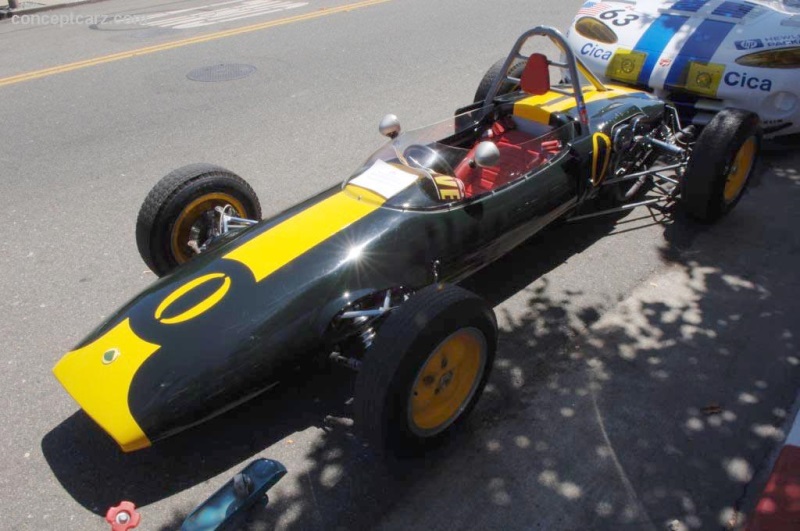 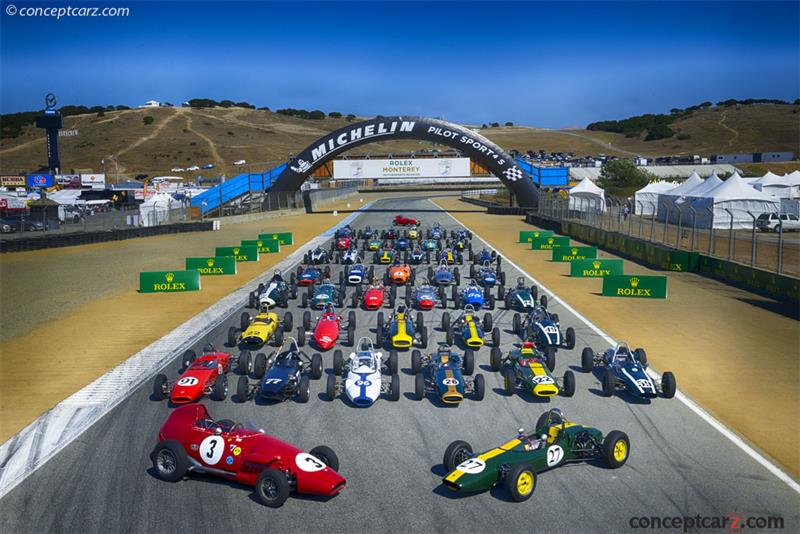 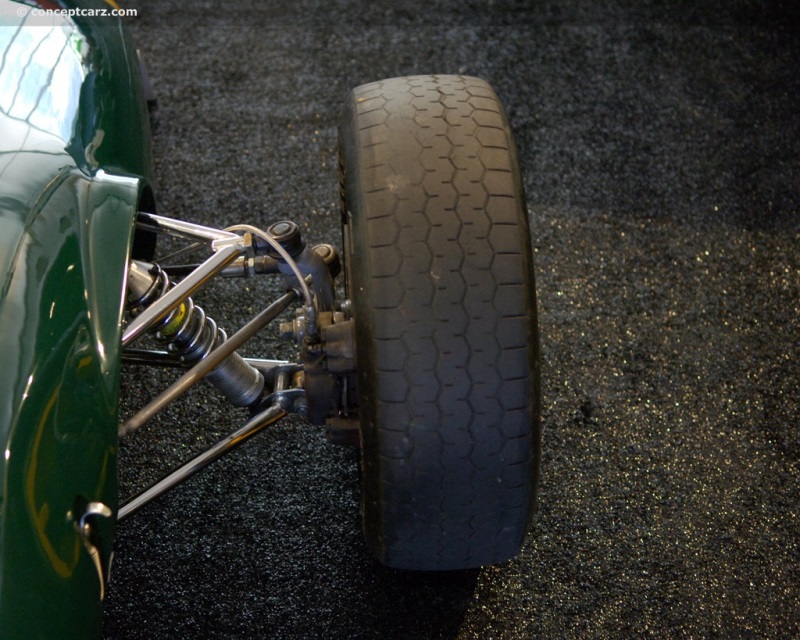 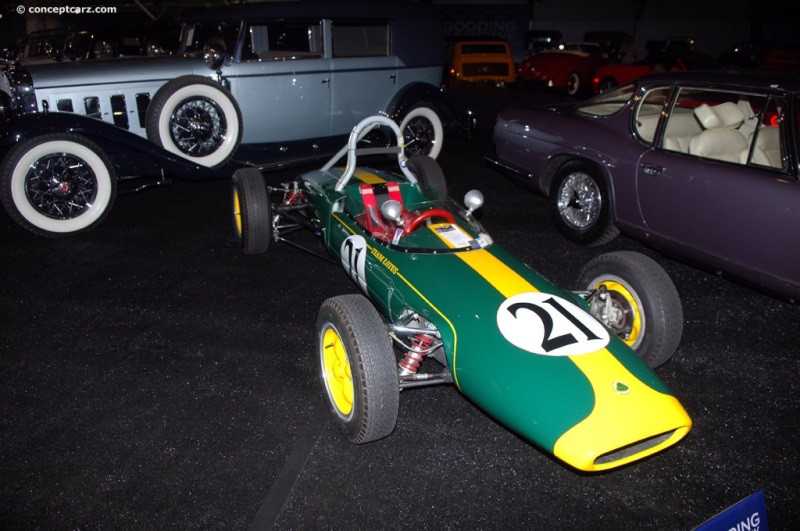 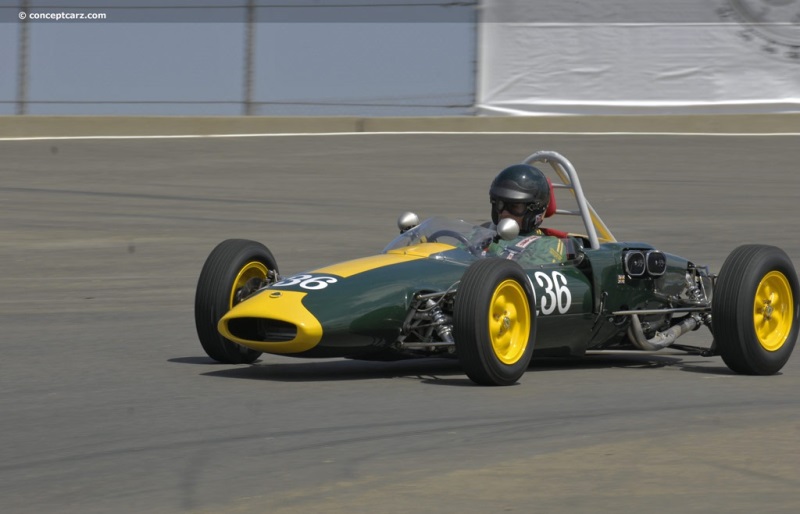 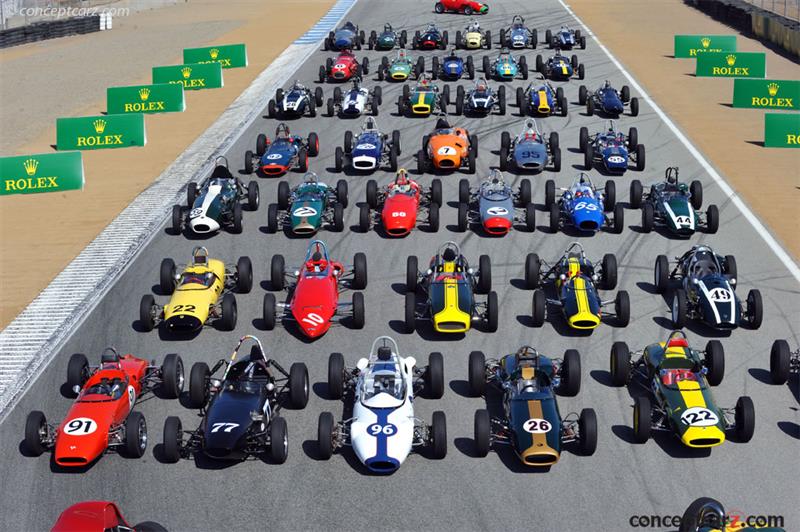 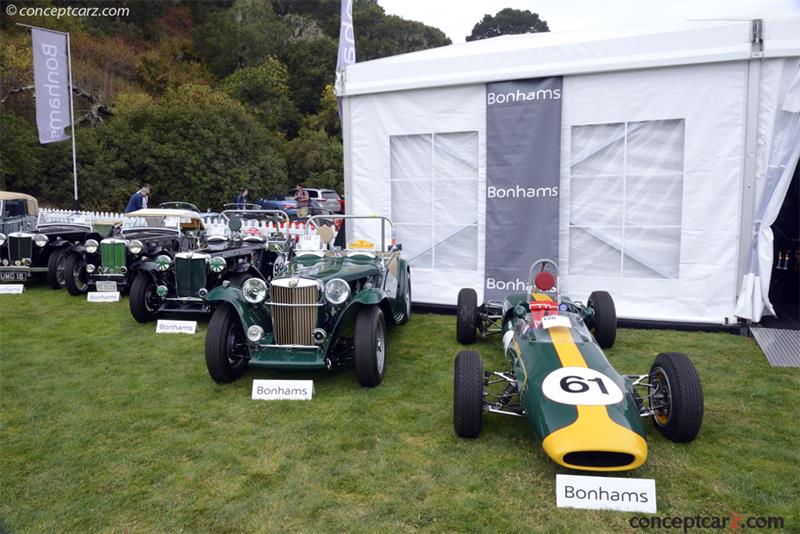