Sold for $352,000 at 2012 Gooding and Company - The Scottsdale Auction.
This 7-Litri Iso Grifo is chassis number 242 and is one of just 66 7-Litri models built. It is believed to be the first of just six examples originally delivered to the United States and was used by the factory for display at the 1969 New York Auto Show. The car was completed in Bresso on March 29th of 1969 and was delivered from the factory with 7-inch Campagnolo wheels, a four-speed manual gearbox with a 2.88:1 rear axle ratio, and an air-conditioning system.The 7-Litri made its public debut in April at the New York Coliseum where it shared the Iso stand with the prototype Lele, a Fidia and a standard small-block Grifo.
By August, the Manufacturer's Statement of Origin was transferred to the GT Motorcar Corporation of South Norwalk, Connecticut. It was purchased the next year by F. Harvey Howalt Jr. of Dalton, Georgia and retained it for the better part of a decade.
IN the early 1980s, the car was discovered by Philip Heard of Conyers, Georgia behind a nearby paint shop. At the time, the original car had just 35,000 miles. A sympathetic refurbishment soon commenced. During the late 1980s, Raymond K. Pfau of Upland, California, purchased the Grifo and displayed it on special occasions throughout the next decade. The car was sold in 2002 to the current owner. In 2003, a complete restoration was undertaken. The work focused on both mechanical and cosmetic aspects, and took almost seven years to accomplish. After the work was completed, the coachwork was finished in Viola Negro and the interior was upholstered in Magnolia leather. Since completion, the car has been shown at Concorso Italian and Avila Beach, earning Best in Class honors at both.In 2012, the car was offered for sale at the Gooding & Company auction in Scottsdale, Az. It was estimated to sell for $350,000 - $550,000. As bidding came to a close, the car had been sold for the sum of $352,000 inclusive of buyer's premium.
By Daniel Vaughan | Jan 2012

ISO Grifo GLs That Failed To Sell At Auction

1969 ISO Grifo GL's that have appeared at auction but did not sell. 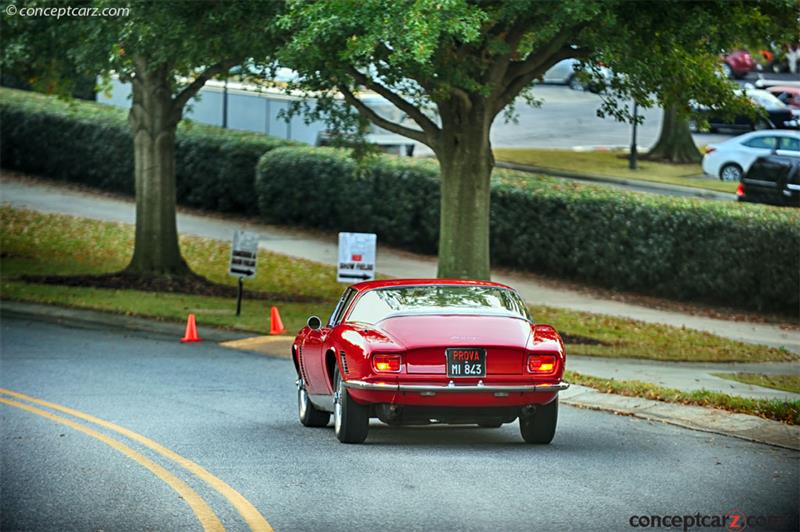 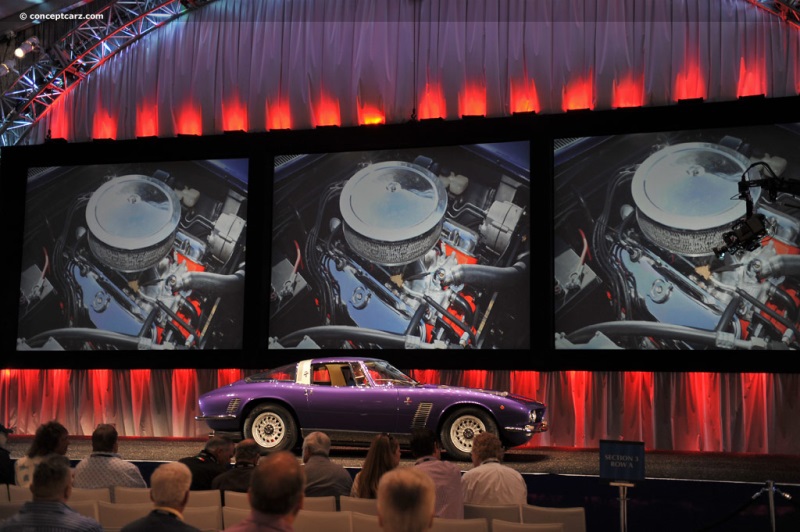 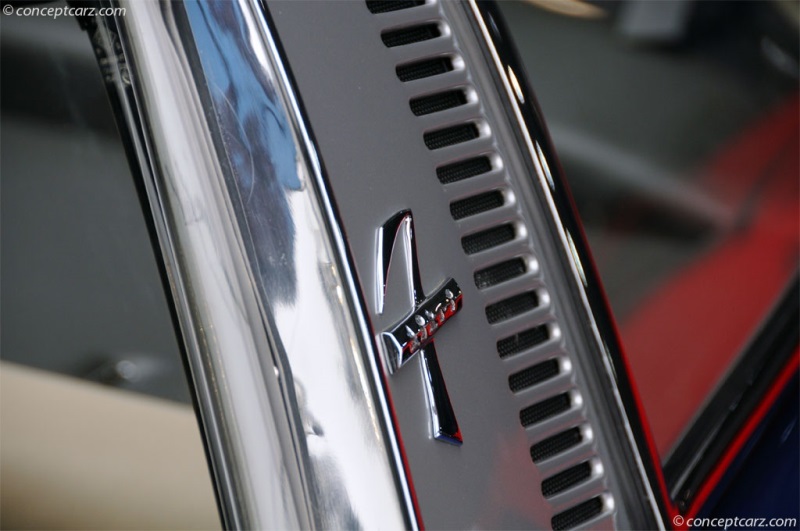 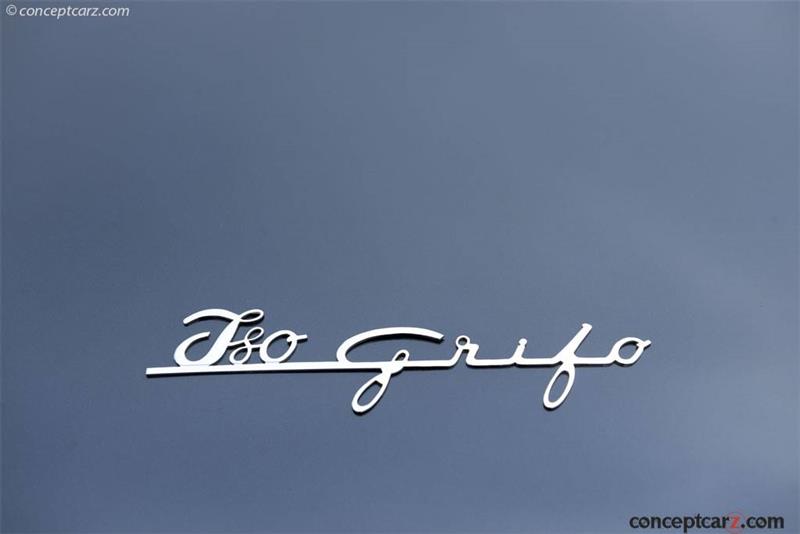