Sold for $230,000 at 2012 RM-Automobiles of Arizona.
Jaguar introduced the XJ220 in the late 1980s as a concept. After receiving an enthusiastic welcome, Jaguar enlisted Tom Walkinshaw Racing to conduct a feasibility study to determine if a production series would be possible. Initial plans called for just 350 units, though Jaguar took deposits for 1,500 cars, which was then pared back to the originally promised limit.The standard XJ220 had a body comprised of aluminum. TWR modified nine of these cars. Three of these examples were transformed into the X220C to compete in GT racing and the other six were designated as XJ220S. The XJ220S models had five 'standard' units and one additional 'modified' version. They were created as road-going cars built to comply with homologation requirements.The cars modified by Walkinshaw had their aluminum bodies removed, except for the door skins. The panels were replaced with carbon fiber. A front splitter, wider sills and an adjustable rear spoiler were added. With the use of carbon fiber, curb weight was reduced to 2,379 pounds. The twin-turbo V-6 engine was modified to develop 680 horsepower and 526 foot-pounds of torque.
This example, chassis number 784, has been in the care of its present owner for the past eight years. During that time, it was given many modifications to enhance its performance and styling. It has a proper titanium exhaust system by Tom Walkinshaw Racing which cost nearly $20,000. The exterior is finished in a Lamborghini color of Reventon Gray. The leather interior has been completely refurbished, and Infiniti projector headlights were also added. The original magnesium wheels were also refurbished and fitted with brand new tires.
The 3.5-liter twin-turbocharged V-6 engine offers an estimated 700 horsepower. There is a five-speed manual transmission, independent suspension, and four-wheel disc brakes.In 2012, the car was offered for sale at the RM Auction in Scottsdale, Arizona. It was estimated to sell for $225,000-$300,000. As bidding came to a close, the car had been sold for the sum of $230,000 inclusive of buyer's premium.
By Daniel Vaughan | Feb 2012
Coupe
Coupe
Chassis#: SAJJEAEX8AX220707
Chassis#: SAJJEAEX8AX220719 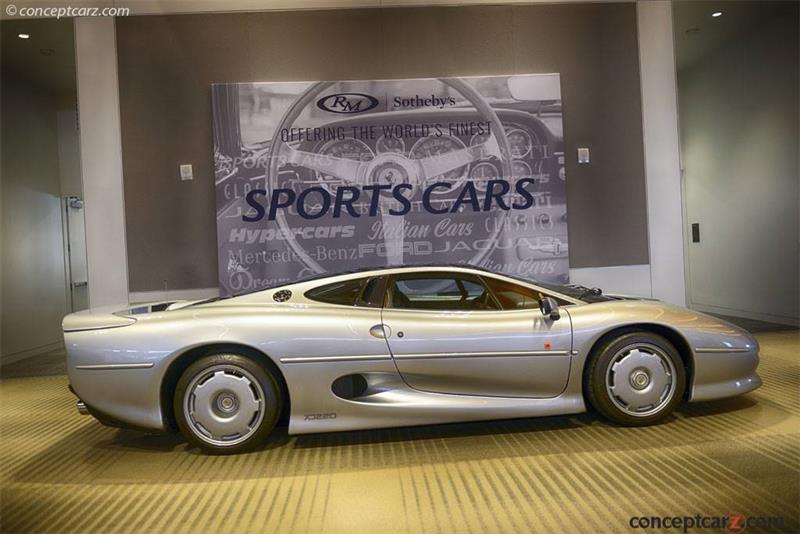 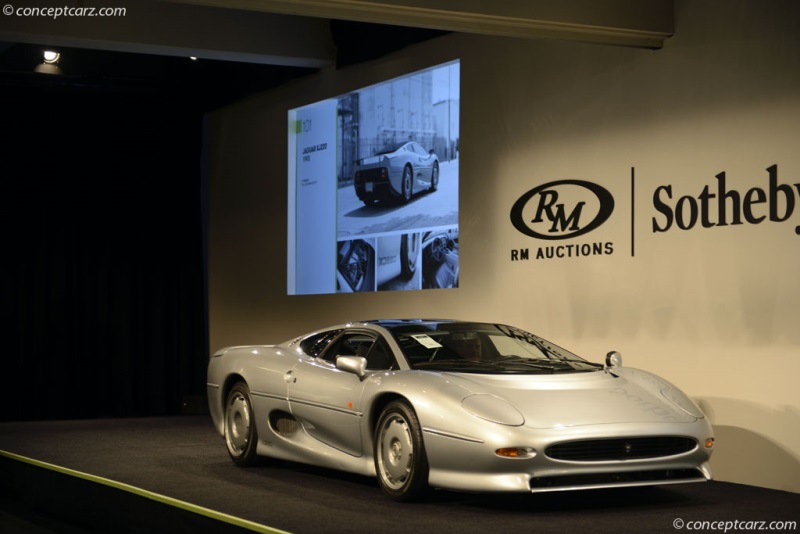 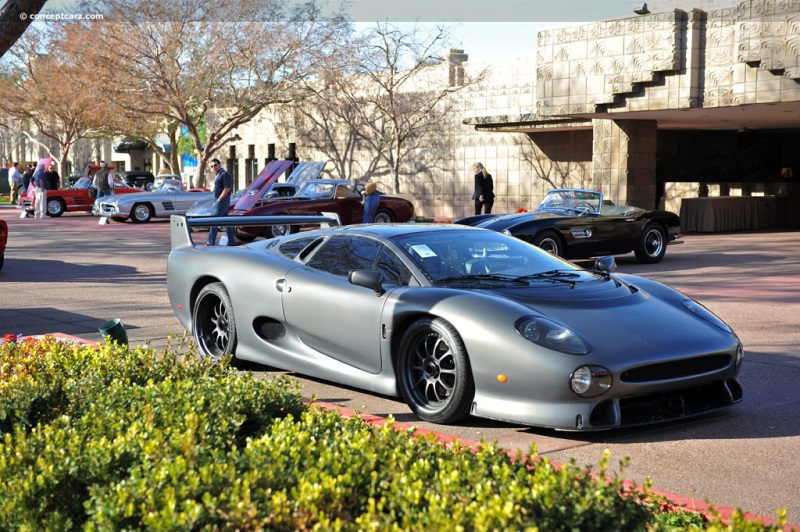 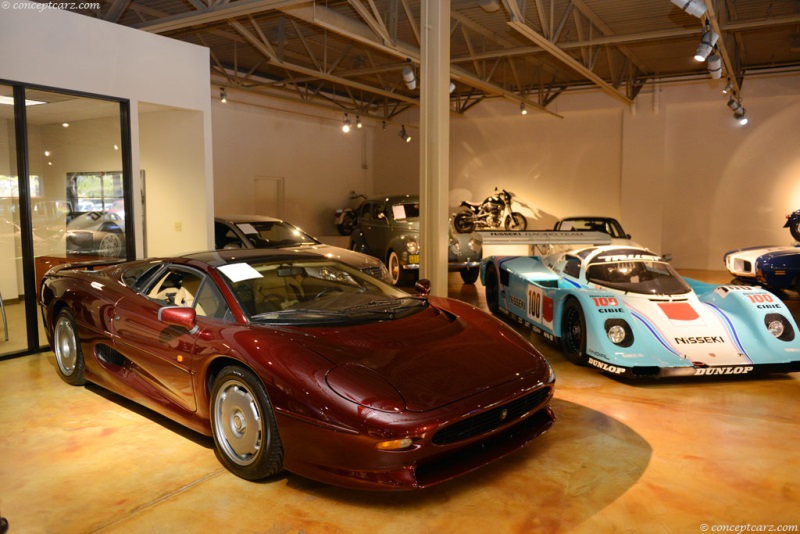 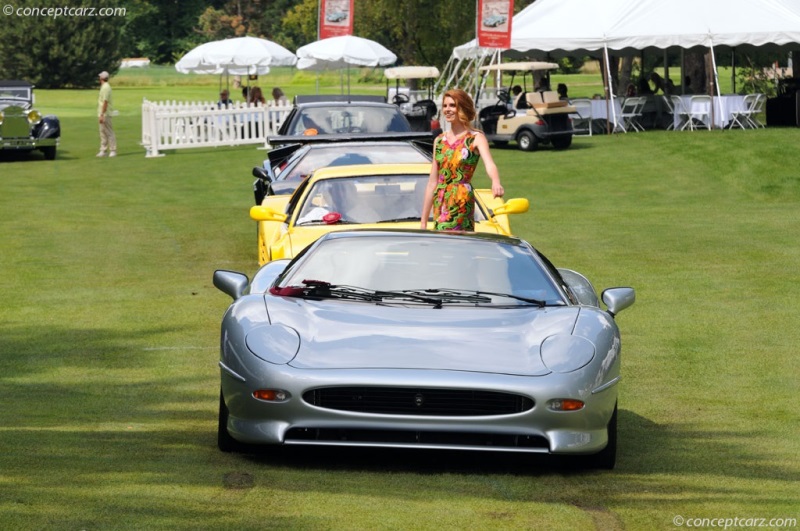 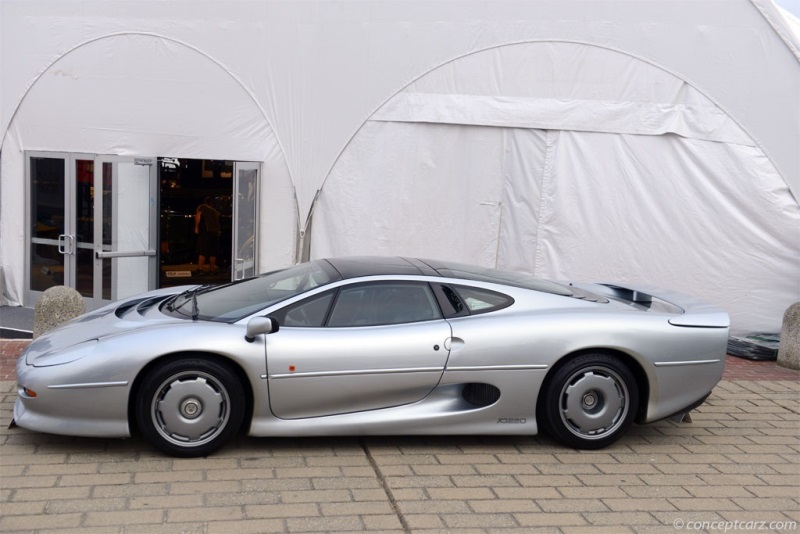 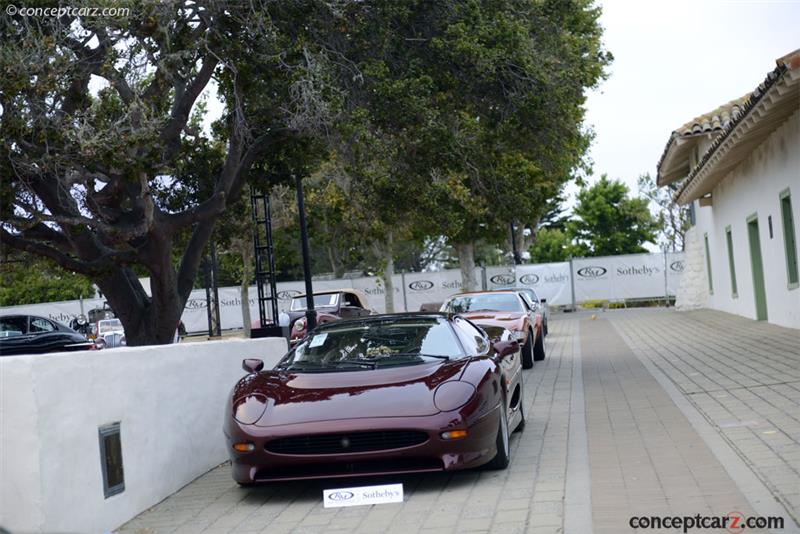 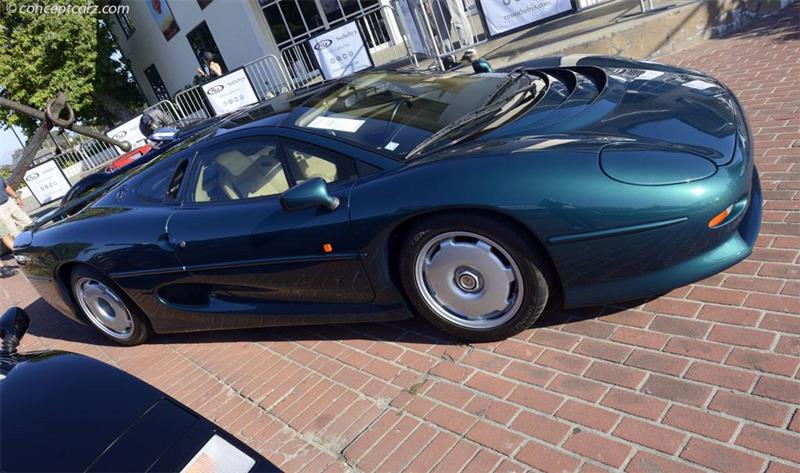 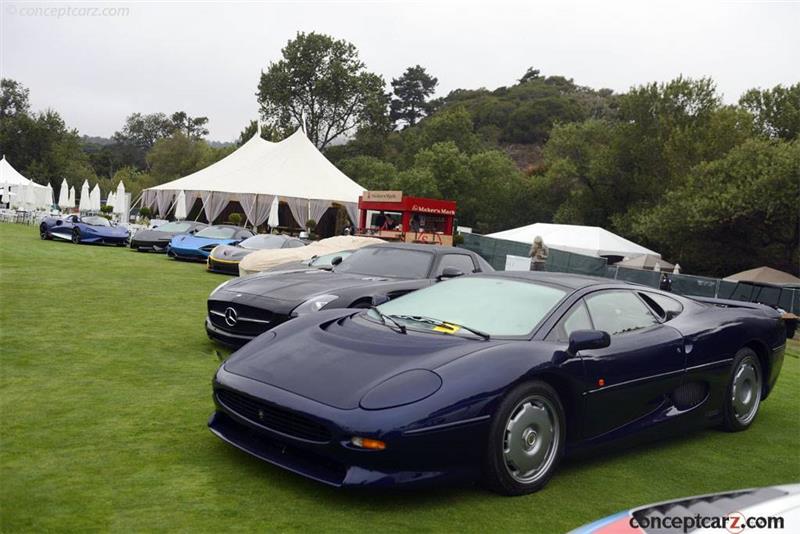 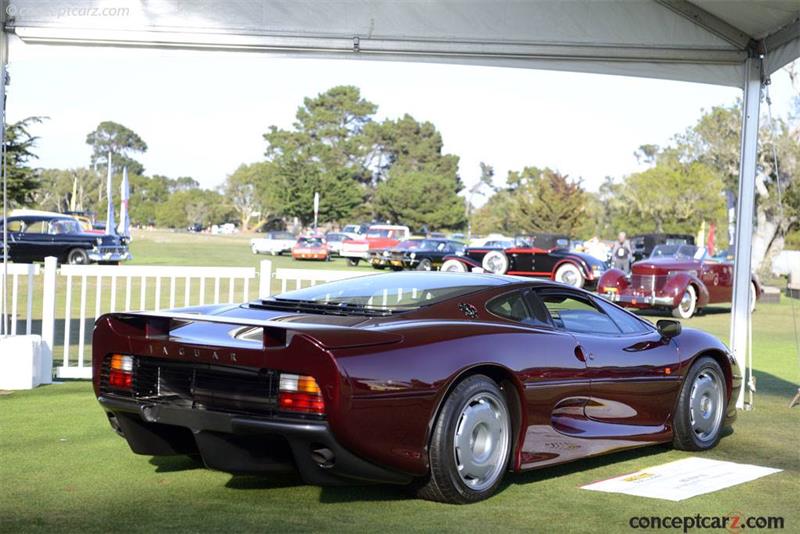 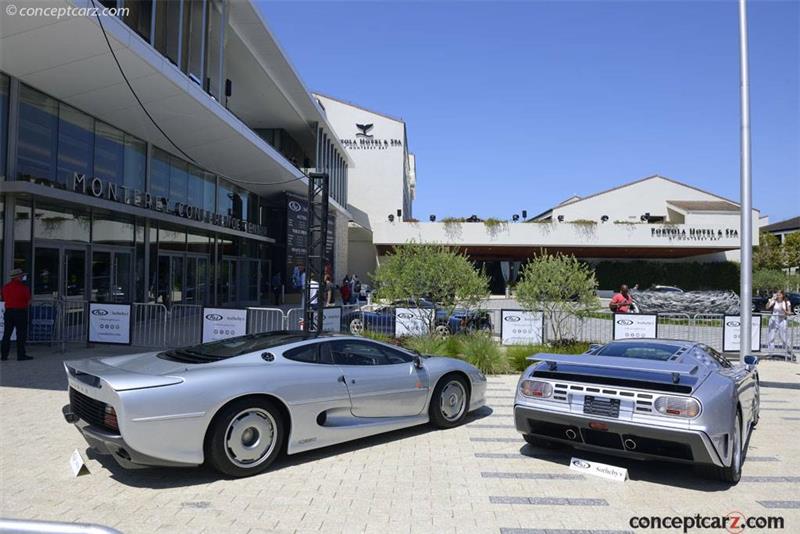 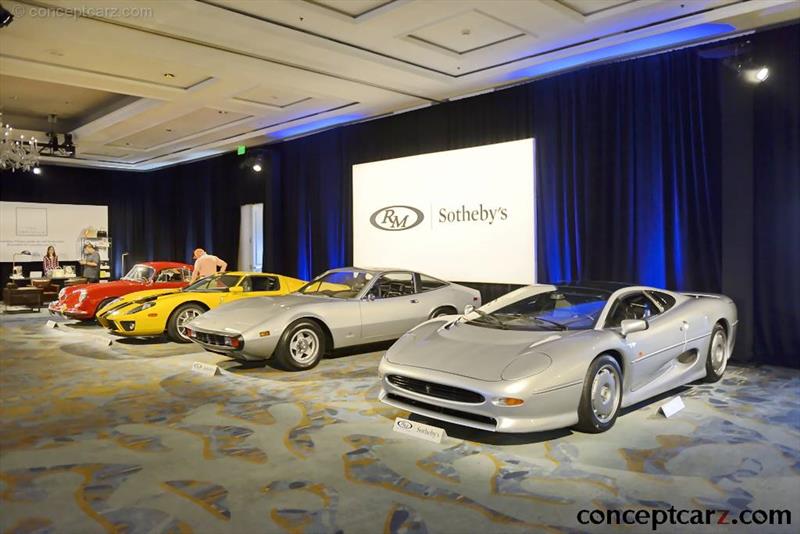