Gottlieb Daimler was the first man to harness, with any degree of success, a combustion engine into a road vehicle. Daimler's first four-wheeled motor driven carriage was built in 1866, and by 1890, demands for Daimler's engine made expansion necessary. Daimler-Motoren-Gesellschaft, or Daimler Motor Company was formed.

Wealthy banker Emil Jellinek of Vienna was so impressed with the success of Daimler-built engines in the Paris-Rouen race (1894) that he purchased a controlling interest in Daimler. In 1900, Daimler created a 4-cylinder car named Mercedes, after the daughter of Emil Jellinek. For nearly five years, Jellinek held exclusive rights to the bulk of Mercedes production and carefully limited the sale of the cars to individuals of known influence. The combination of exclusivity and quality firmly established the reputation of the Mercedes automobile as synonymous with elegance and performance.

This 1911 Mercedes Model 50 Tourer has both style and substance. It boasts a 4-cylinder, 458 cubic-inch, 'T' head, 7.5-liter engine as well as water cooled brakes and engine driven lubrication of steering and universal-joints. The 50-horsepower engine is matched in quality by the custom, bespoke coachwork by the English firm of Maythorne & Sons. 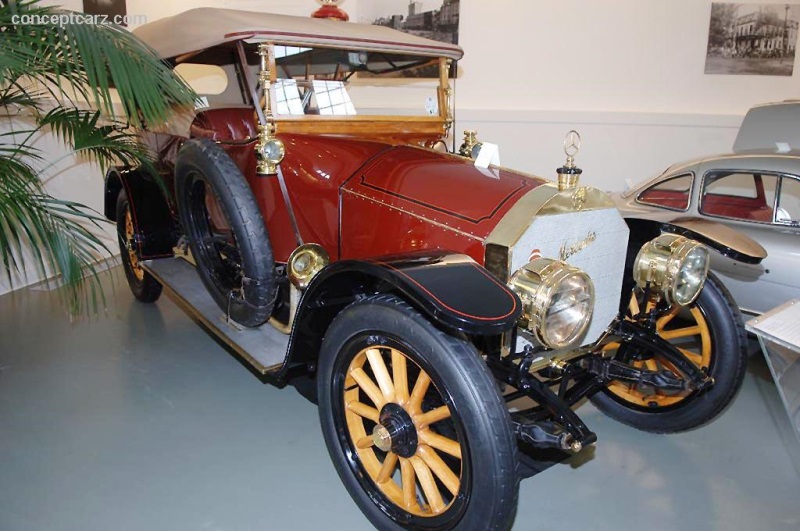 This was the first year that Mercedes used shaft-driven power instead of chain-driven power. Both a driveshaft and a chain drive are methods of transferring torque from the engine to the wheels. Although, at optimum upkeep, the chain drive delivers more efficiency, the drive-shaft is enclosed in a tube and therefore requires less maintenance.

The current owner has owned this car since 1955, purchasing it in England at the conclusion of his participation in the Silver Jubilee Rally. He's driven the car over 65,000 miles, including participating in over 20 Glidden Tour revivals; a testament to the robustness of the marque. Truly a remarkable achievement considering this car from the 'Brass Era' was itself nearly an antique when most of today's traditional Classics were simply new vehicles.Source - The Frick Car and Carriage Museum

Recent Sales of the Mercedes Model 50

Mercedes Model 50s That Failed To Sell At Auction

1911 Mercedes Model 50's that have appeared at auction but did not sell. 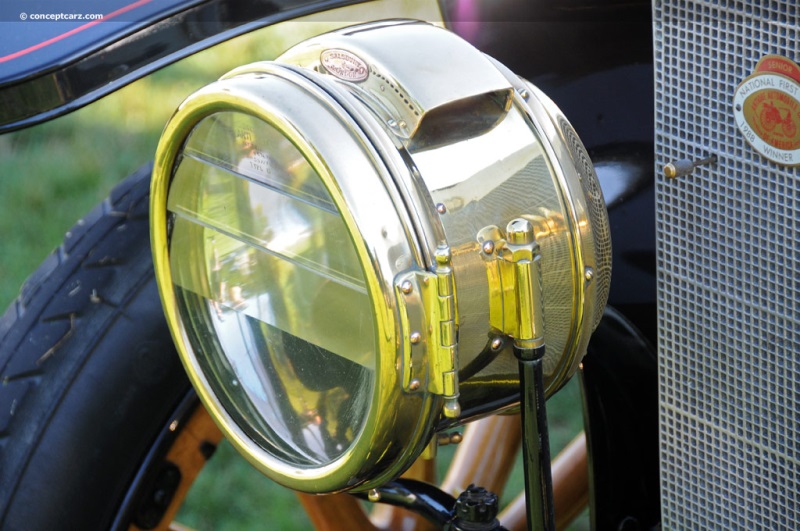 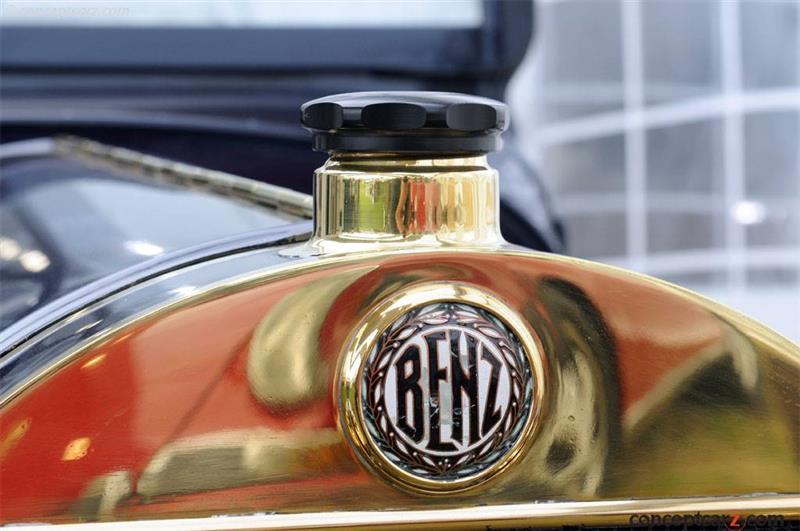