Sold for $328,616 (£199,500) at 2009 Bonhams - Collectors' Motor Cars and Automobilia.
This chassis number 1NA was ordered in October of 1913 and duly sold to Rolls-Royce agents L.C. Seligman of Renfrew St. Glasgow. They were to commission respected coachbuilders Robertson of Glasgow to build coachwork for their customer, J.Neilson of Mollance, Castle Douglas, Scotland. The car remained in Neilson's family until his death in 1935. The car then passed to the 'motor hirers & repairers', James Henderson, also in Glasgow. There it was converted to a refuse truck. It remained with them until 1959.In 1959, the car was bought by motoring historian and illustrator George A. Oliver. In 1973, Oliver sold the vehicle to Thomas Love. Love began a painstaking restoration, the coachwork being entrusted to Perth craftsman, John Bodman, to the design of Cyril Fox. After Love's death in 2009, the current owners acquired the car.The car is finished in maroon livery with black mudguards and furnished in black leather upholstery in front with cloth to the rear with two occasional seats and the essential cocktail cabinet. Driving equipment including C.A.V. lighting to the front and driver's helmet rear lamps, offside-mounted spare rim and tyre, Rotax 'Clarion' bulb horn, and a brass rearview mirror. Dashboard equipment includes an Elliot 0-60mph speedometer, fuel and oil pressure gauges. A sliding glass division allows easy communication with the rear passengers. The rear doors feature railway carriage-style drop-down windows and passenger grab slings. 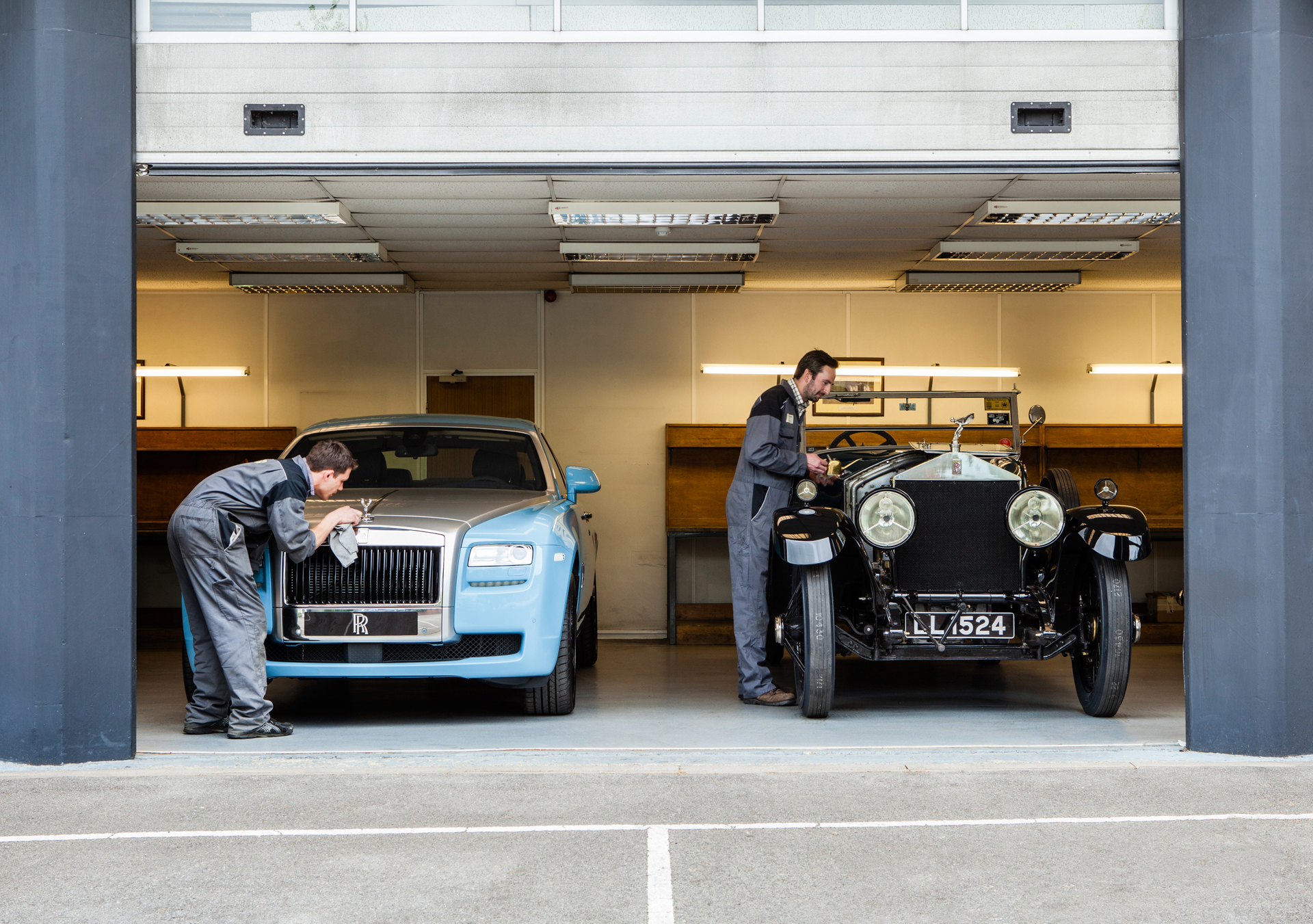 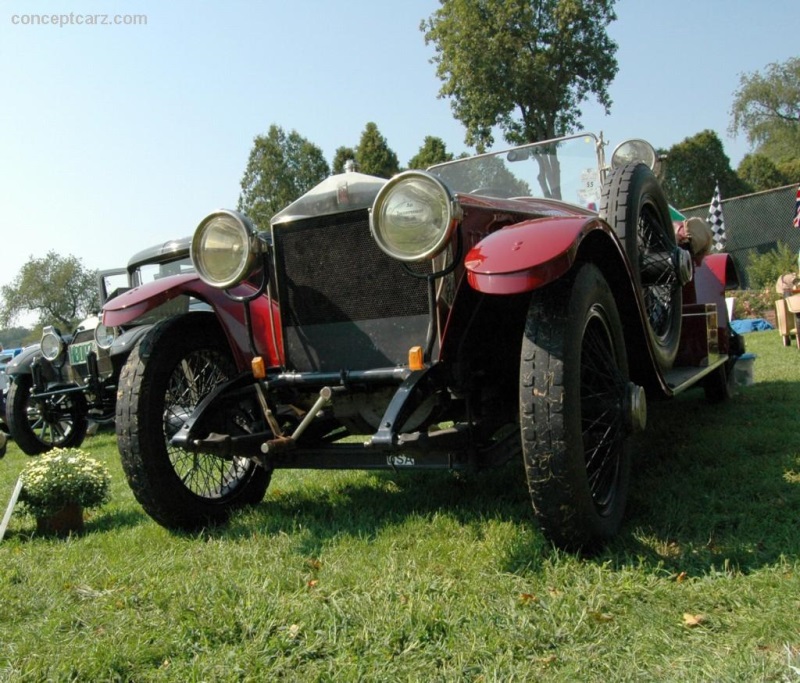 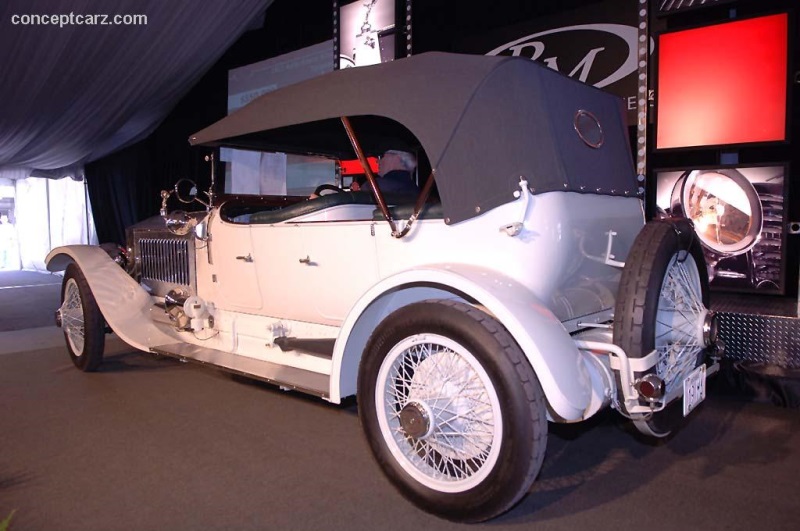 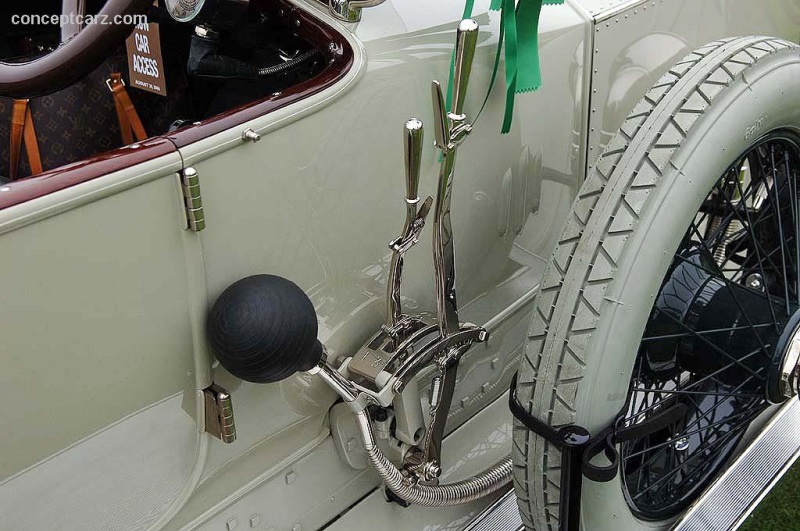 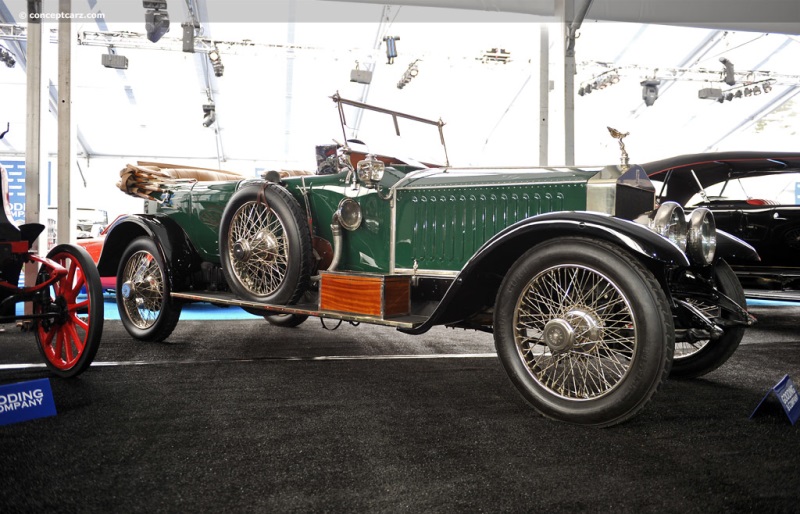 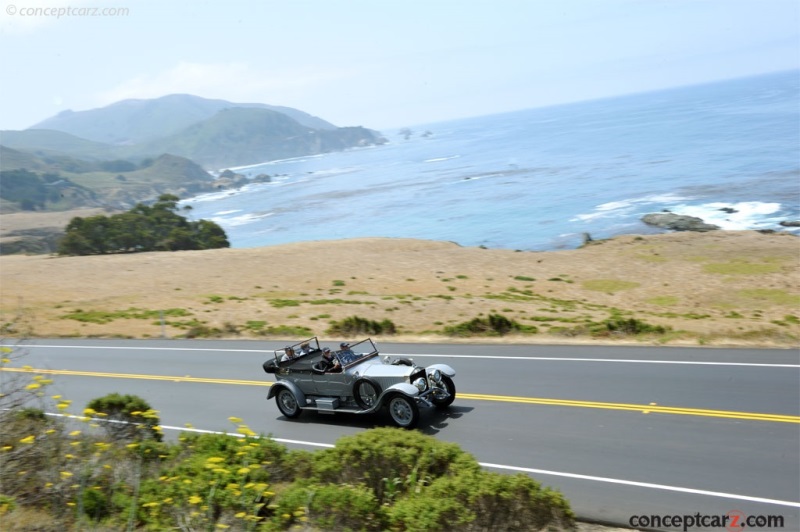 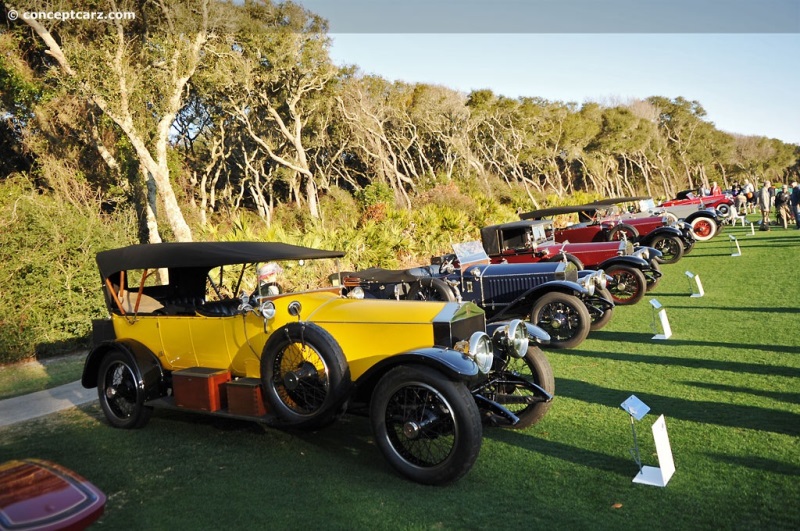 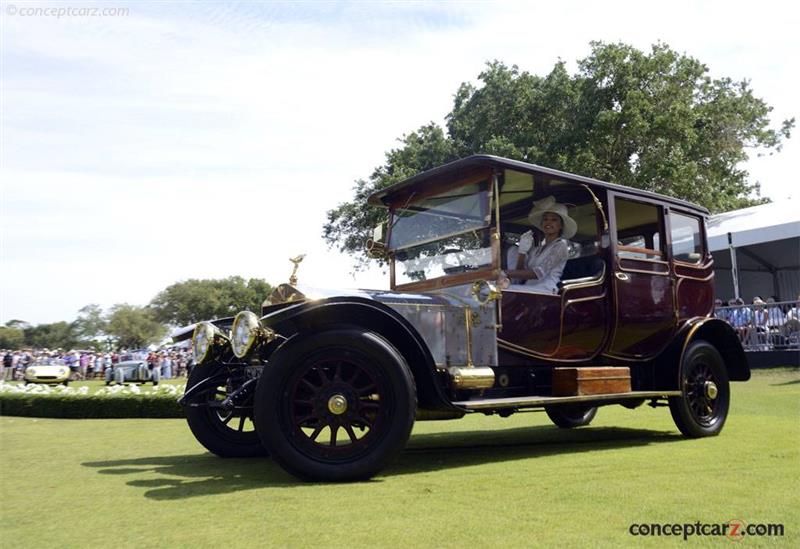 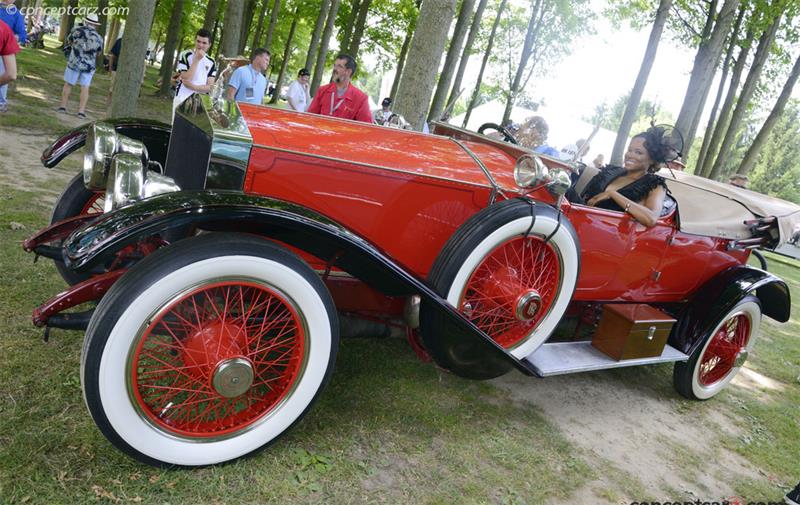 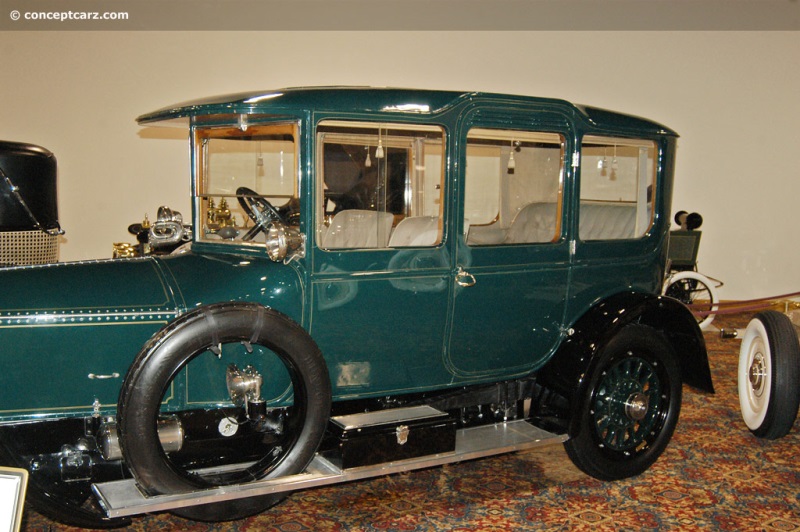 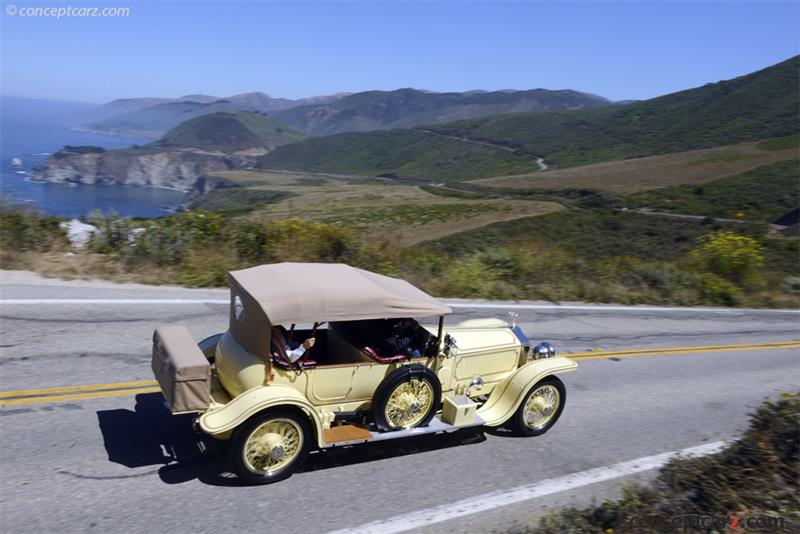 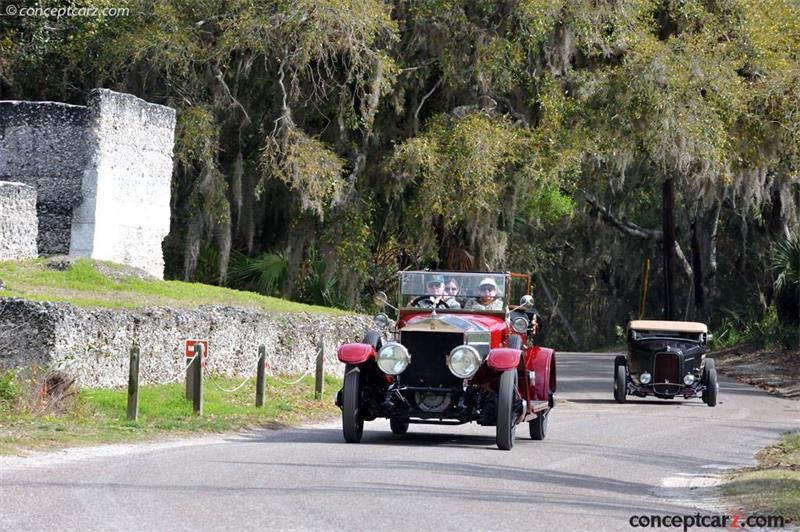 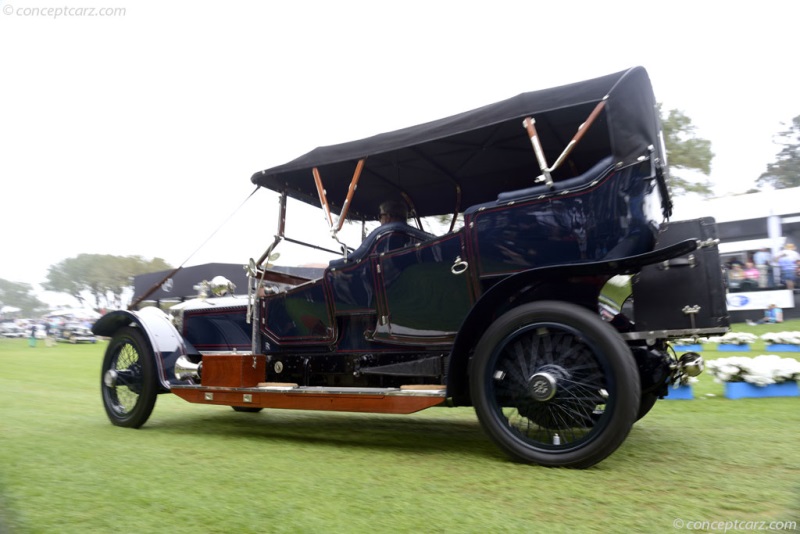 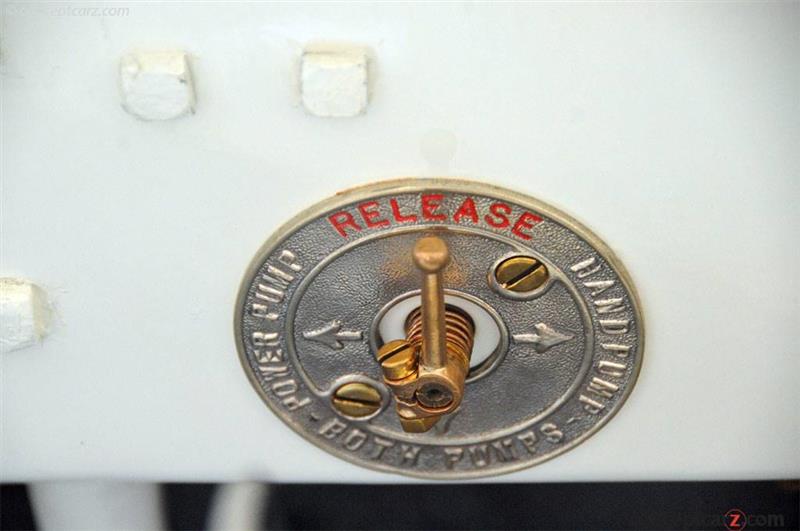 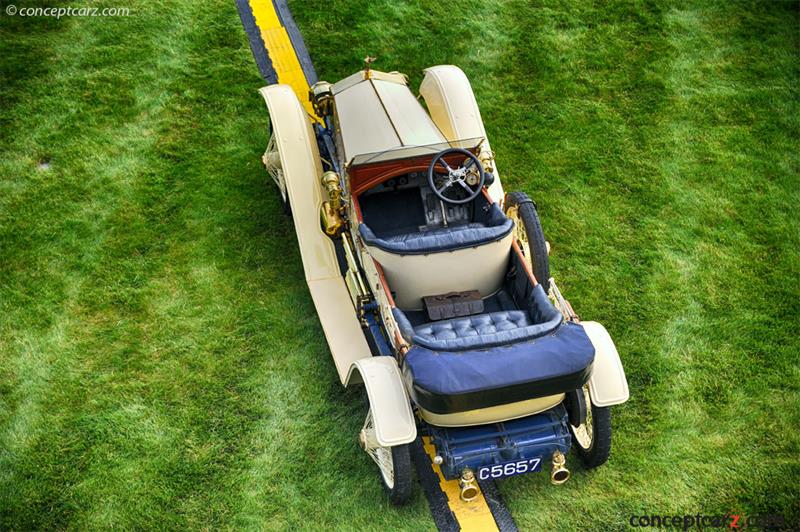 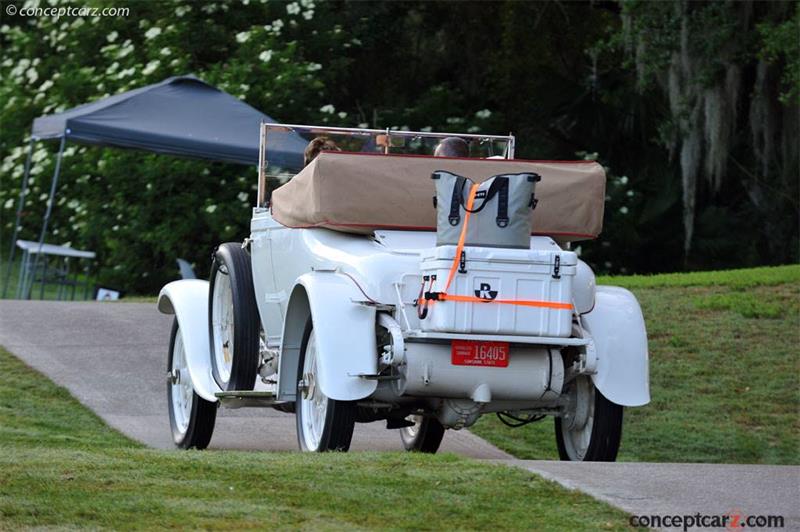