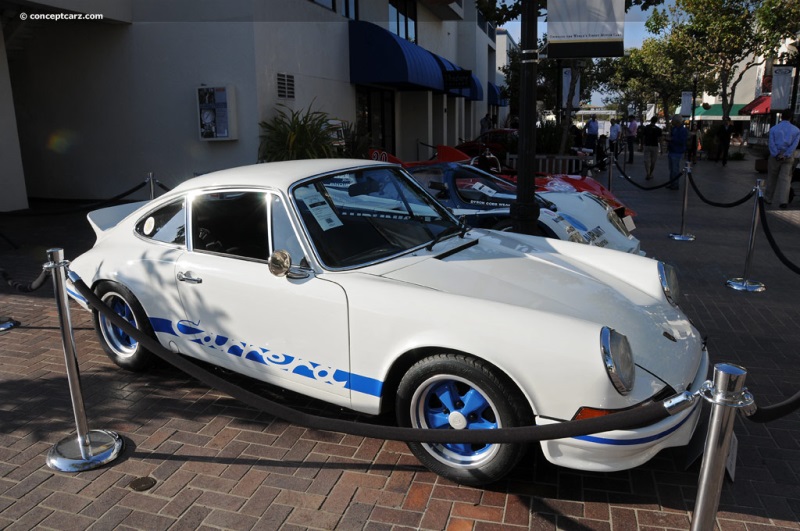 1973 Porsche 911 RS Carrera's that have appeared at auction but did not sell.