Sold for $39,600 at 2013 Gooding and Company - The Scottsdale Auction.
The post-war sports car movement in the United States is credited by the inspirational MG cars when GIs brought their TC Midgets back from England. The TC's pre-war designs soon gave way to the less primitive TD and TF series. They had folding windscreens, slab fuel tanks, and exposed spare tires, which soon began to show their age when compared to the more modern designs offered by their peers. By the early 1950s, Lord Nuffield's Morris Garages was already working on a fresh and more modern design. The two-seater was given an envelope monocoque shell, integral fenders, enclosed radiator, and curved bonnet and boot lid that was drawn up by Syd Enever and Harry Herring. The new car was named the MG 'A' and entered production in 156. Under the bonnet was a 1.5 litre version of the company's XPAG inline four. The aerodynamic body gave the MGA a 10 mph advantage over its TF sibling. With its 2,000 pound weight, it proved quite competitive with its four-cylinder British rivals Triumph and Austin-Healey. Sales were strong, with more than 13,000 produced in 1957 alone.This MGA MK 1 Roadster is finished in Olde English White with a black leatherette interior and black vinyl folding top. The current owner has cared for the car for the past decade. The prior owner treated the car to a restoration in the early 2000s. It has been converted to 12-volt electrics but has never had a radio installed. The car has a walnut dashboard, zip-up vinyl tonnea cover, and a pair of side curtains. Aftermarket wind deflectors are attached to the windshield frame verticals with stainless hardware, and period-correct rearview mirrors are mounted forward on the front fenders. There is a set of chromed wire-basket headlamp protectors and a partial tool kit.
In 2013, the car was offered for sale at Gooding & Company's Scottsdale, Arizona sale. It was estimated to sell for $35,000 - $45,000 and offered without reserve. As bidding came to a close, the car had been sold for the sum of $39,600 inclusive of buyer's premium.
By Daniel Vaughan | Feb 2013

Recent Sales of the MG MGA

MG MGAs That Failed To Sell At Auction

1957 MG MGA's that have appeared at auction but did not sell. 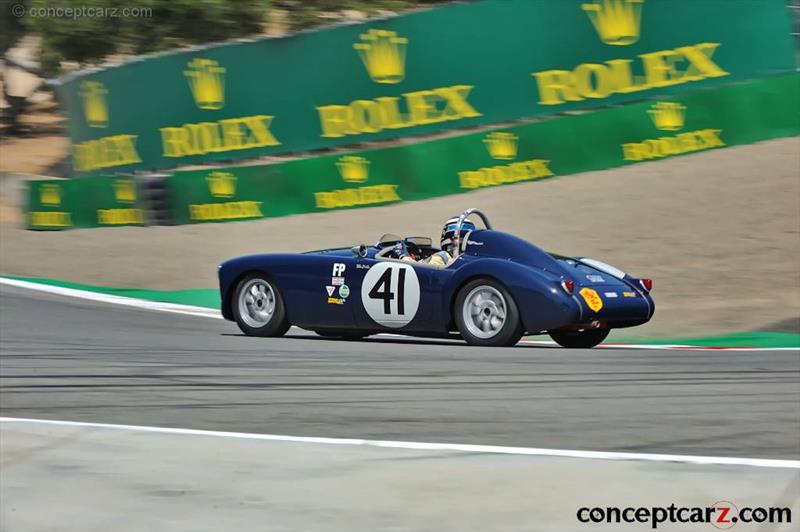 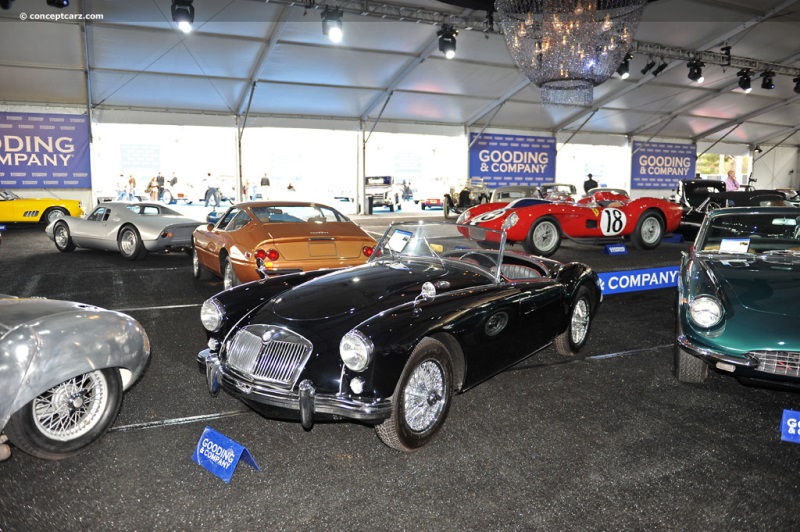 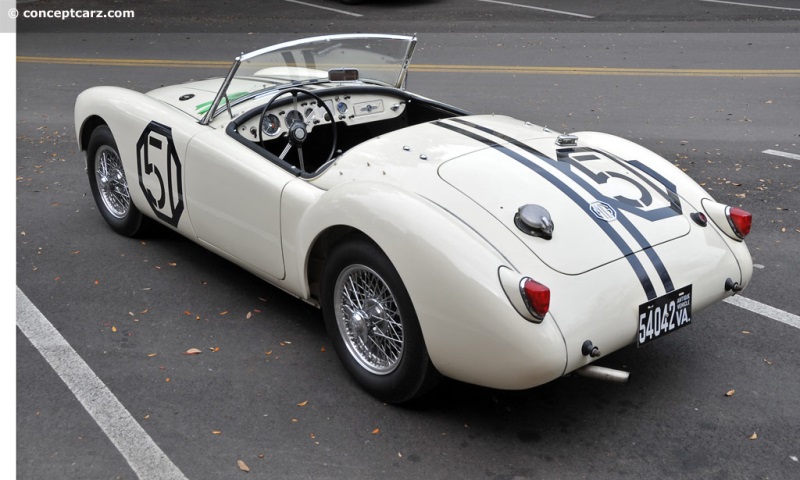 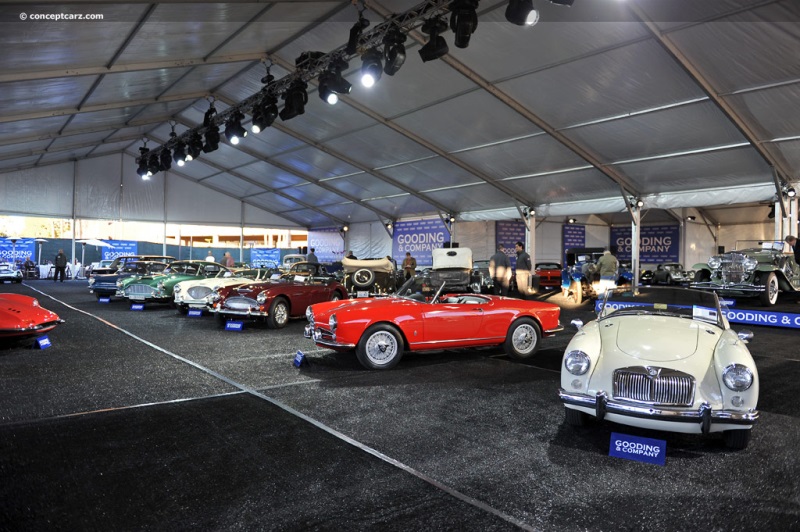