Sold for $687,500 at 2011 Automobiles of Arizona by RM Auctions.
Sold for $1,050,000 at 2018 RM Sothebys : Amelia Island.
Howard Marmon introduced an advanced 4-cylinder car in 1902 from his shops in Indianapolis, Indiana. Before the effect of the economic depression of the 1930s caused the end of production, Marmon presented its ultimate accomplishment, a model powered by an 8.1 litre, 16-cylinder engine with 200 horsepower that sold for $4,925.This vehicle is a 1931 Marmon Model 16 with a Sports Coupe body finished in a very attractive paint scheme.Only six examples of the two-passenger coupe are known to exist. Of those six, only four are known to have their original engines, including this example. The early history of this vehicle is not known, as the Marmon records were lost after the factory closed. Its existence since 1995 have been carefully followed.
From 1955 to the early 1960s the car was owned by Albert A. Hood, Jr. of Wyckoff, New Jersey. At that time it was painted black. In 1963, it was in the possession of Albert L. Walker of Oconomowoc, Wisconsin, who sold it to Gordon Gress of Milwaukee in 1965. In 1982, still in Gress' possession, it was reported as 'untouched' and 'in fair condition, running when last driven. Needs complete restoration. 22,000 miles, well stored and preserved.'
Gary Overby of Puyallup, Washington purchased it in 1988, who in turn sold it to Marvin Tamaroff of Southfield, Michigan in 1991. In Tamaroff's care, the car was given a professional restoration in 2002. It was sold at auction in 2008 before being acquired by the current owner.The car is painted blue and beige and has extensive brightwork. The interior is done in beige leather. In 2011, the car was offered for sale at RM Auctions' Arizona sale where it was estimated to sell for $475,000 - $650,000. As bidding came to a close, the car had been sold for the sum of $687,500 including buyer's premium.
Convertible Sedan by LeBaron
Convertible Sedan by LeBaron 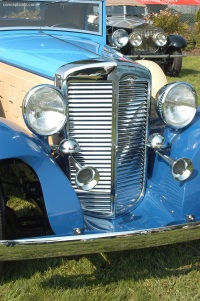 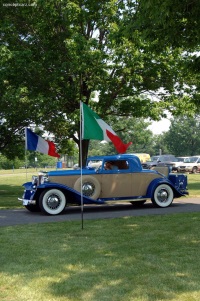 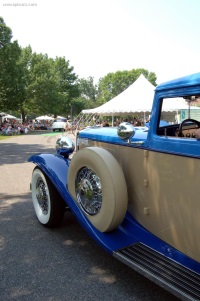 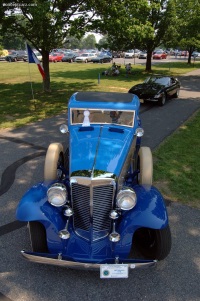 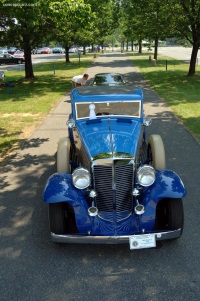 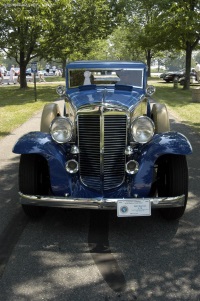 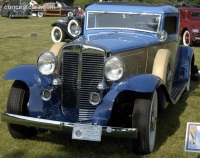 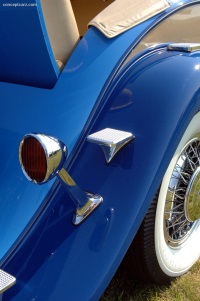 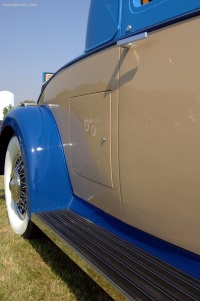 Recent Sales of the Marmon Model 16

Marmon Model 16s That Failed To Sell At Auction

1931 Marmon Model 16's that have appeared at auction but did not sell. 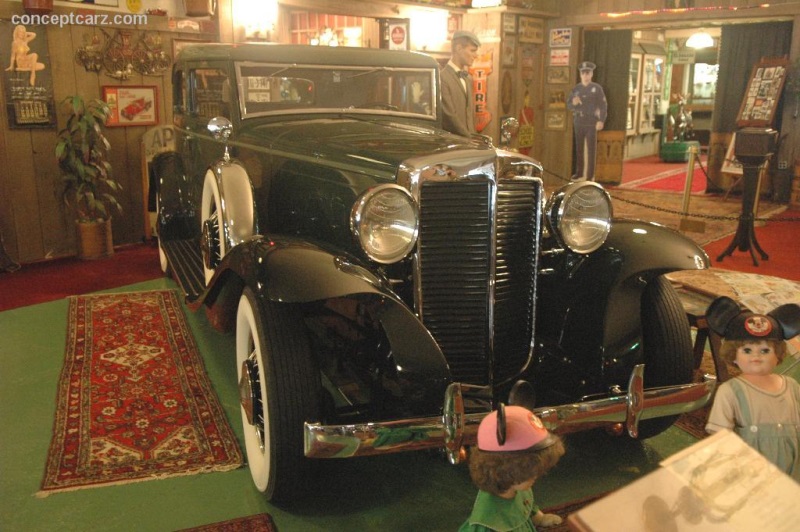 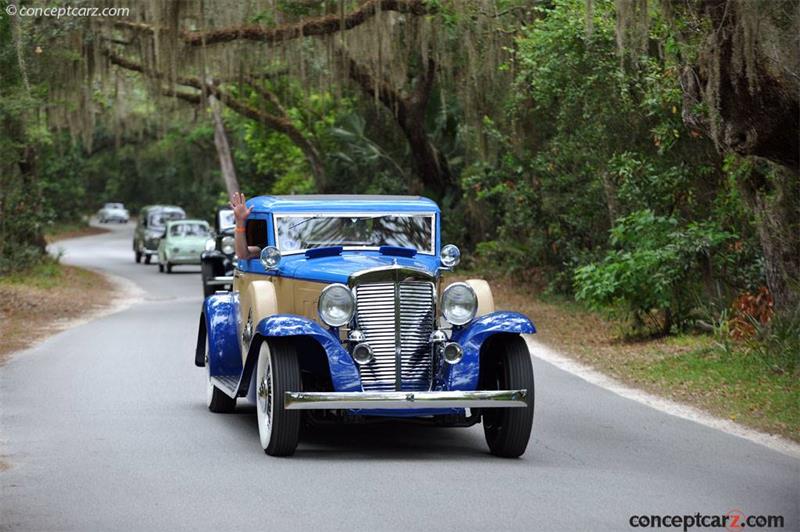 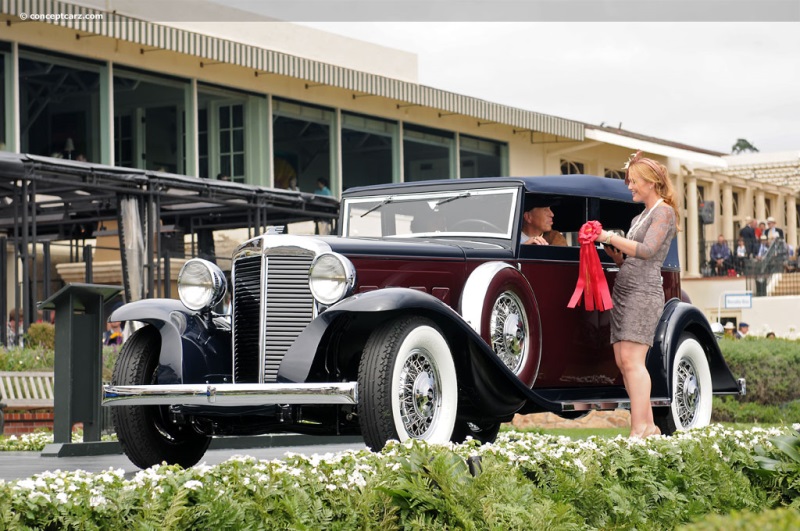 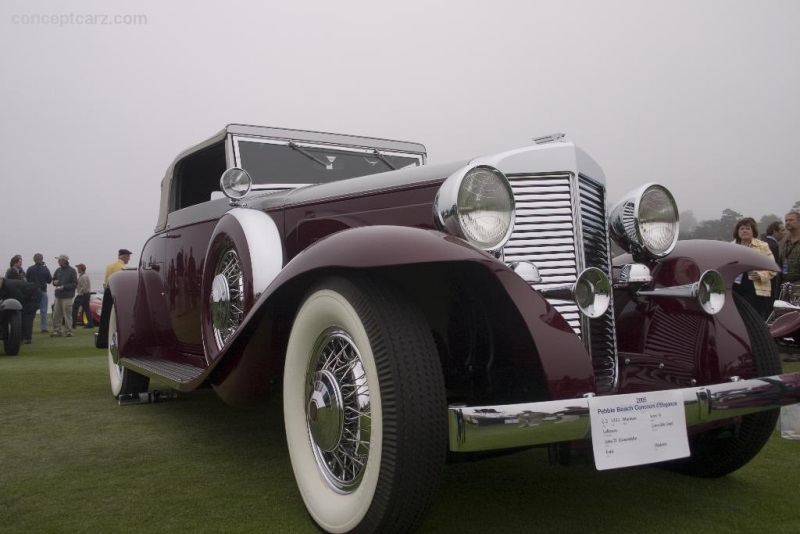 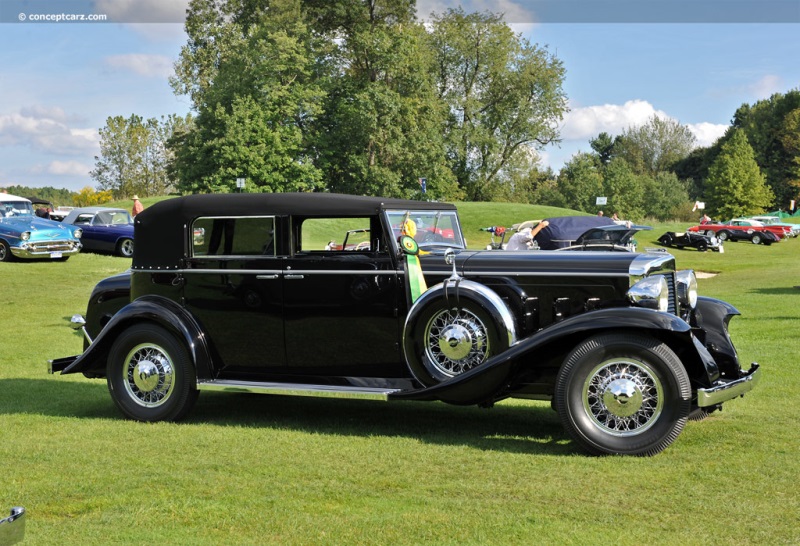 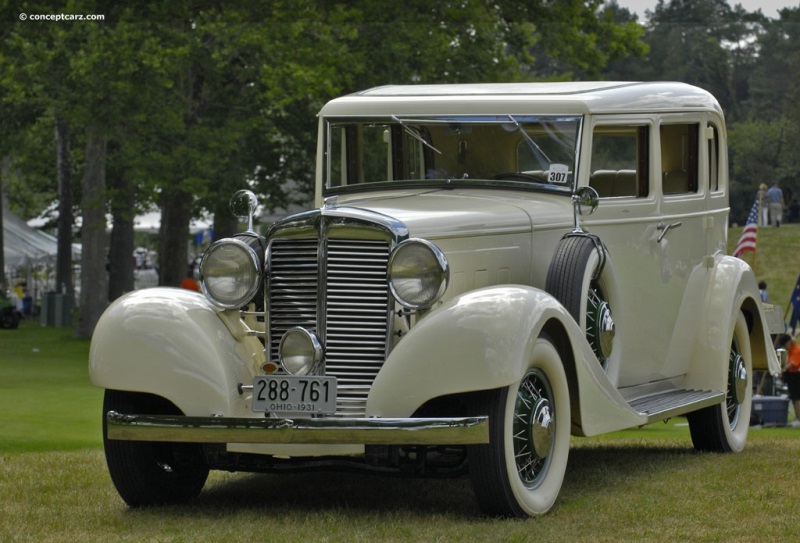 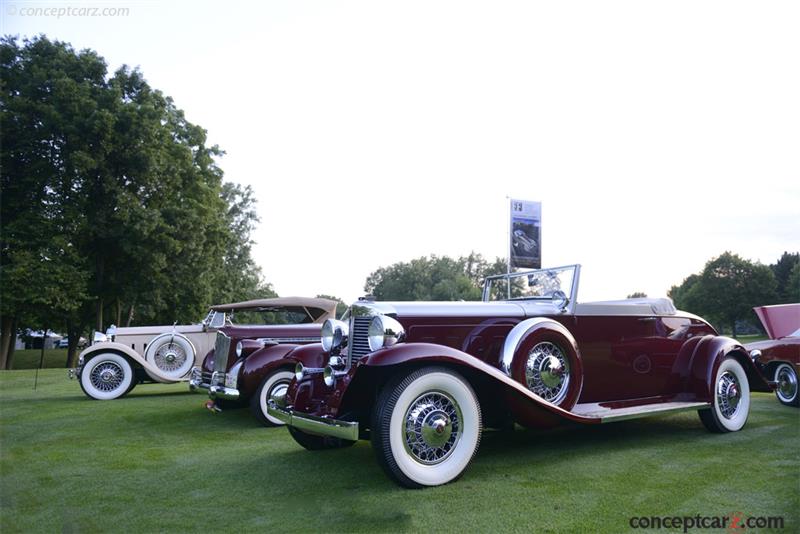 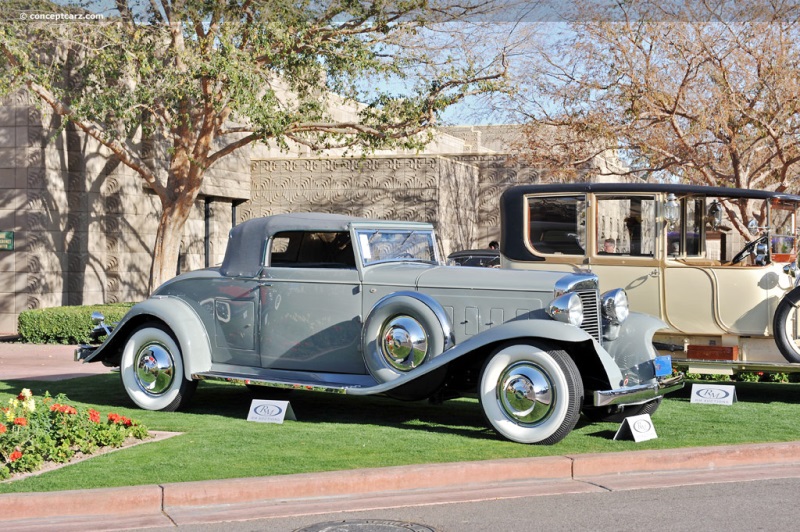 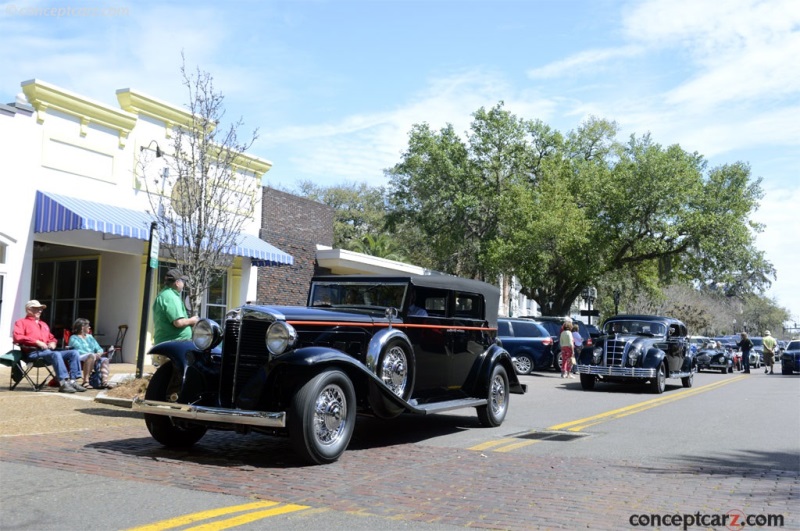 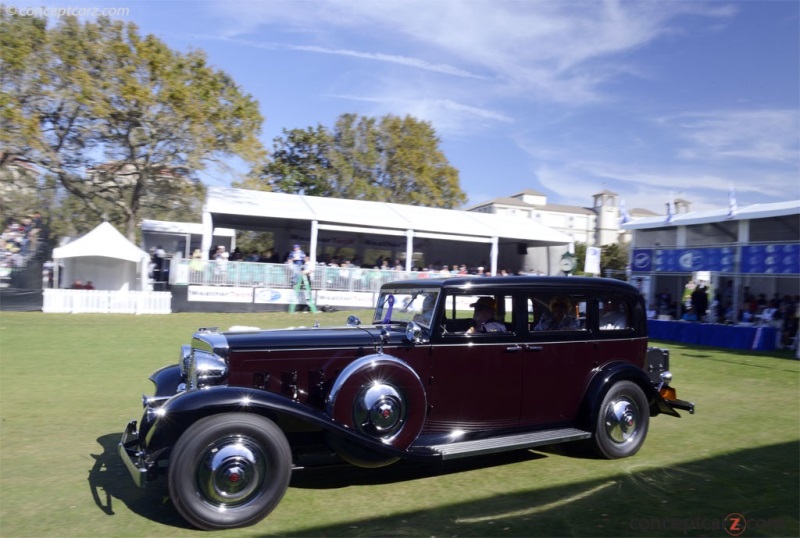 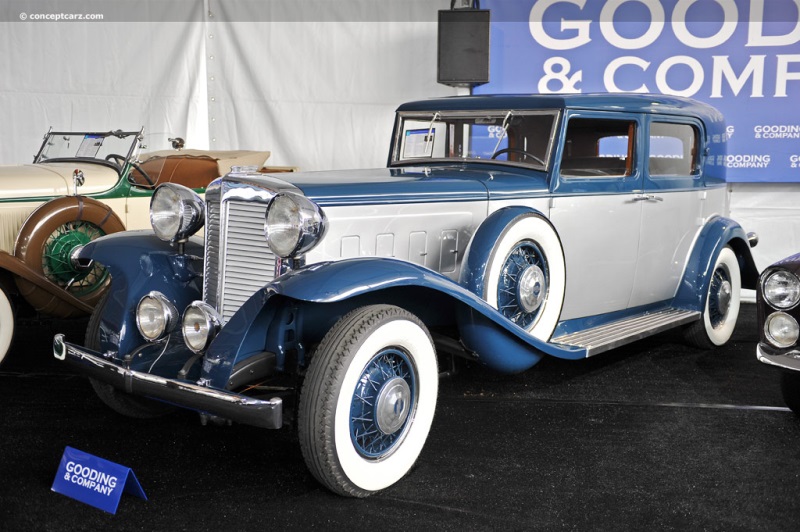 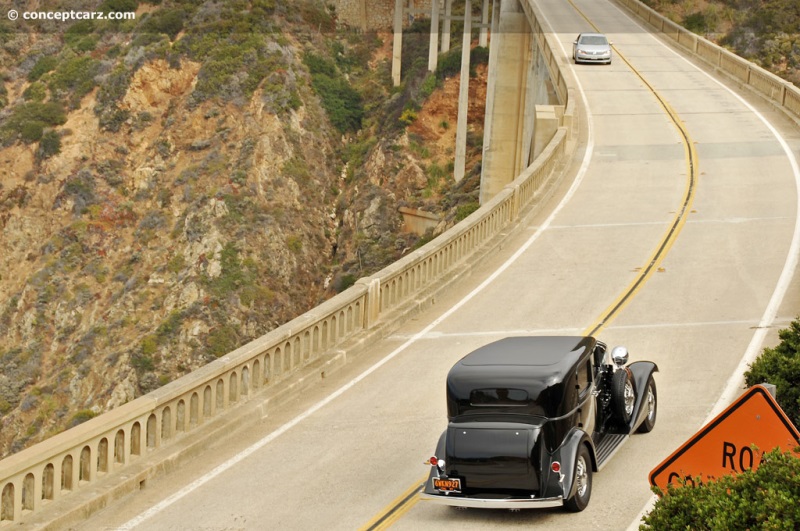 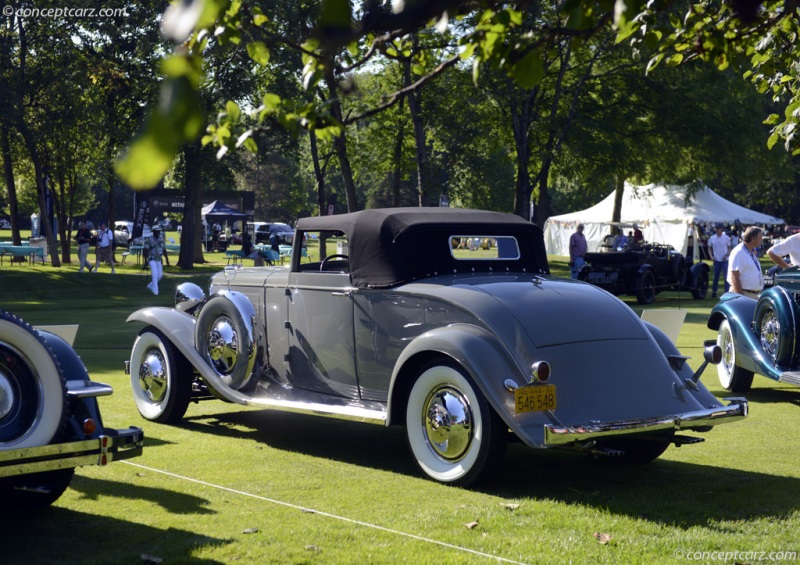 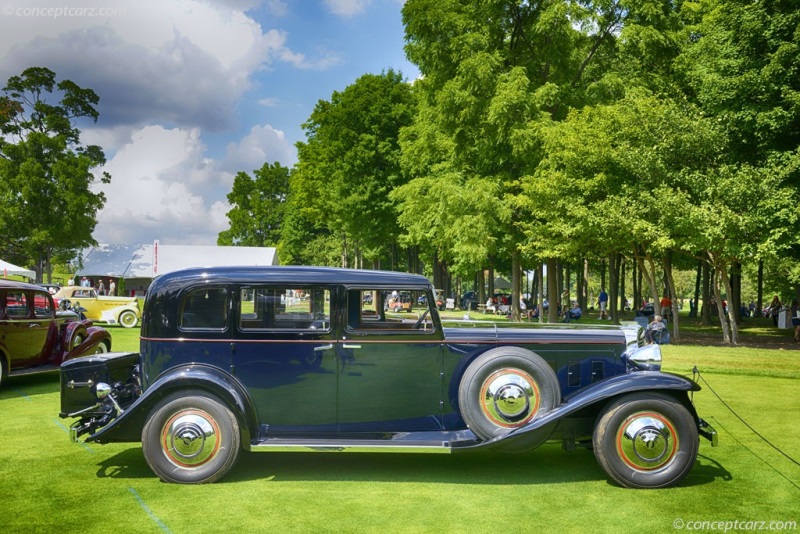 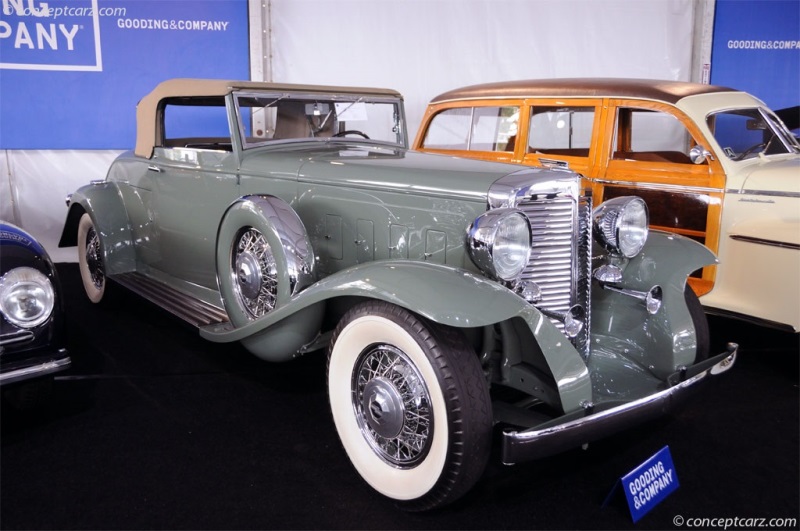 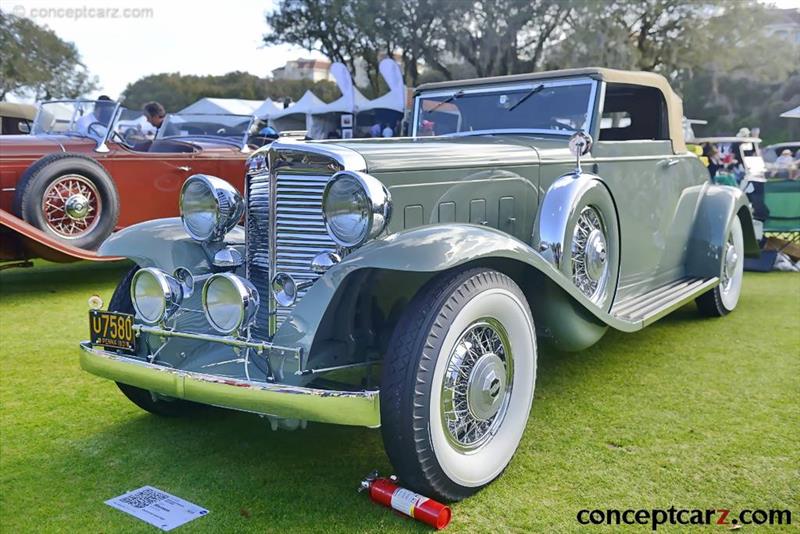 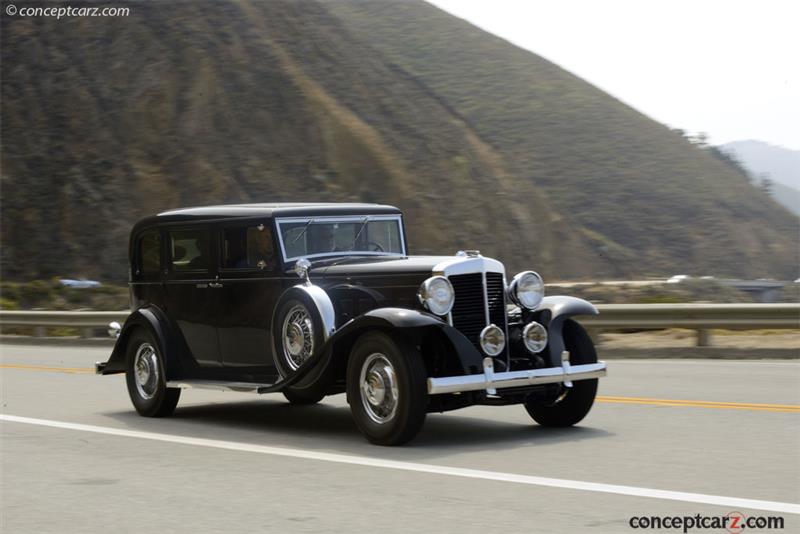 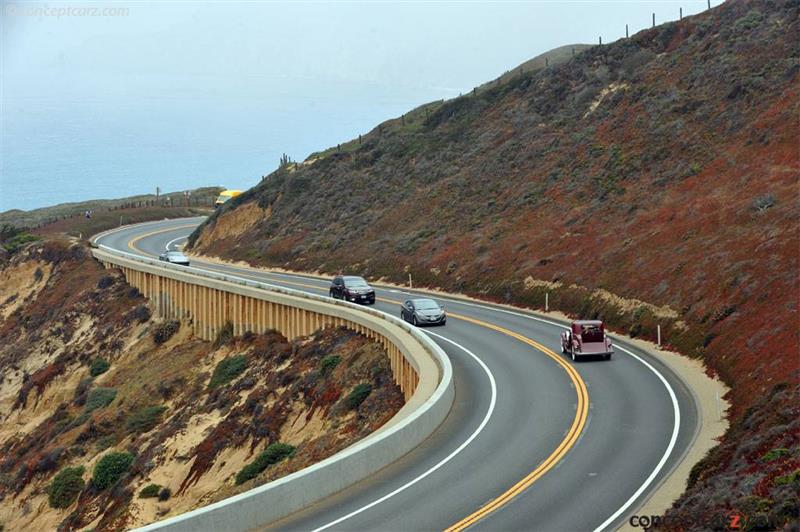