High bid of $360,000 at 2013 RM Auctions - Amelia Island. (did not sell)
After Ferrari swept the top three places at the 1967 Daytona race, the 365 GTB/4 was given its unofficial name in its honor - the Daytona. After the name leaked out during testing, Ferrari never officially applied it to the model. Twelve years later, a 1973 model finished 2nd at Daytona in 1979, driven by John Morton and Tony Adamowitz, in a way proving the cars namesake. The Daytona made its debut at the 1968 Paris Salon. It had a tube steel frame and a body that featured a horizontal side crease below the level of the wheel wells. The early models had full-width plastic headlight covers. United States regulations rejected covered lights, and the solution was the pop-up light system, which was fitted to all the cars from 1970 onwards. In the back, the Kamm tail contained two taillights on each side, and aluminum was used for the hood, doors, and trunk lid. The Cromodora five-spoke wheels were standard similar to the ones found on Formula One cars of the era.Pricing for the 365 GTB/4 rose from $19,500 to $23,940 through the model's five-year production run. The price of spyder (of which there were just 121 produced) would set the buyer back an additional $2,000. But for the price, the lucky owner would get the fastest production sports car in the world, with a top speed of 174 mph. The four-cam Colombo V-12 engine displaced 4.3 liters and generated 352 horsepower.
Competition Daytona's won the Tour de France in 1972, their class at Le Mans in 1973 and 1974, and their class at Daytona in 1973 and 1975. The 1973 Le Mans class-winning Charles Pozzi entry, driven by Vic Elford and Claude Ballot-Lena, was driven back to Paris following the race.
This particular example is an original European-specification Daytona, originally finished in Argento Metallizzato. The first owner is believed to have been Peter McKenzie-Sanders, of Willowdale, Ontario, Canada, from Motor S.p.A. in Bologna, Italy. The next owner, James Villa of Rochester, New York, purchased the car 13 years later. Several years later, it was sold to Connecticut banker J. Arthur Urciuoli, who adapted the car for vintage racing in 1992. Other work included a complete mechanical rebuild commissioned by World Wide Cars with the total cost exceeding $87,000. Urciuoli drove the car at the Mid-Ohio Vintage Races in 1993.Along the course of the car's life, it was refinished in classic Rosso Corsa over tan leather upholstery. In March of 2012, the cabin's upholstery was completely freshened and fitted with a new, correct mouse hair dashboard by Coachtrim of Danbury. Michelin XWX tires were mounted on proper 15x7.5 inch Borrani wire wheels.
By Daniel Vaughan | May 2013
Coupe
Coupe
Chassis#: 15117
Chassis#: 15741

Recent Sales of the Ferrari 365 GTB/4

Ferrari 365 GTB/4s That Failed To Sell At Auction 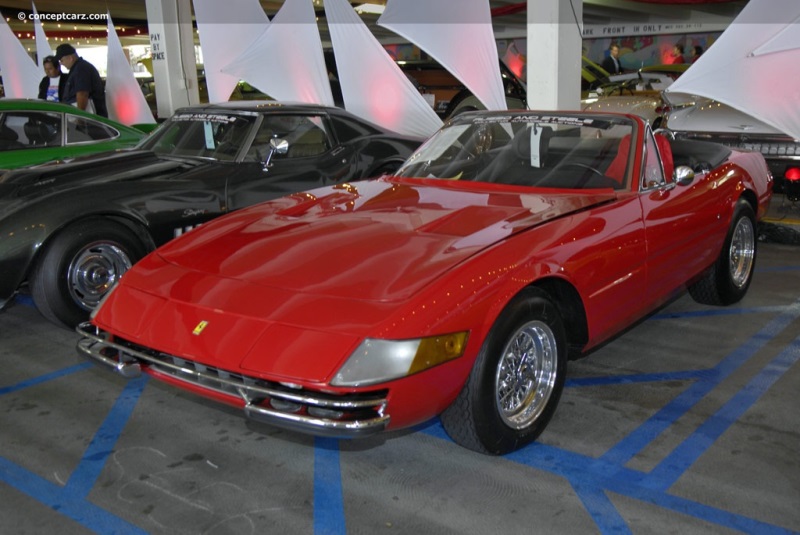 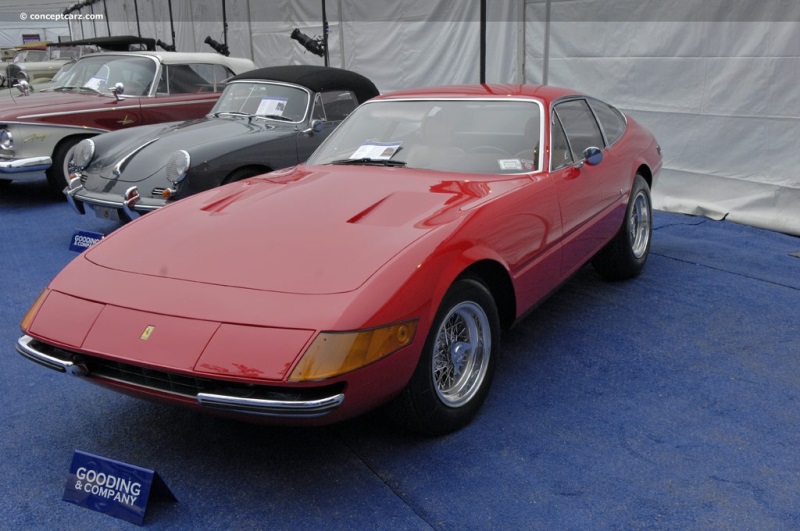 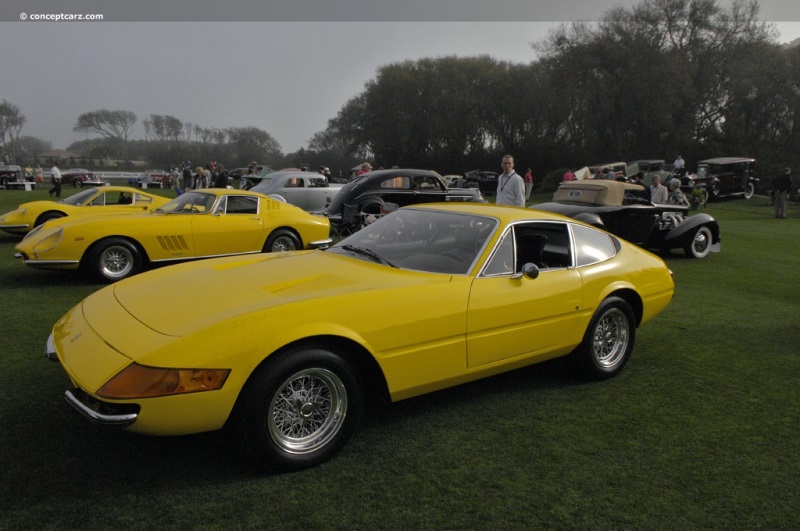 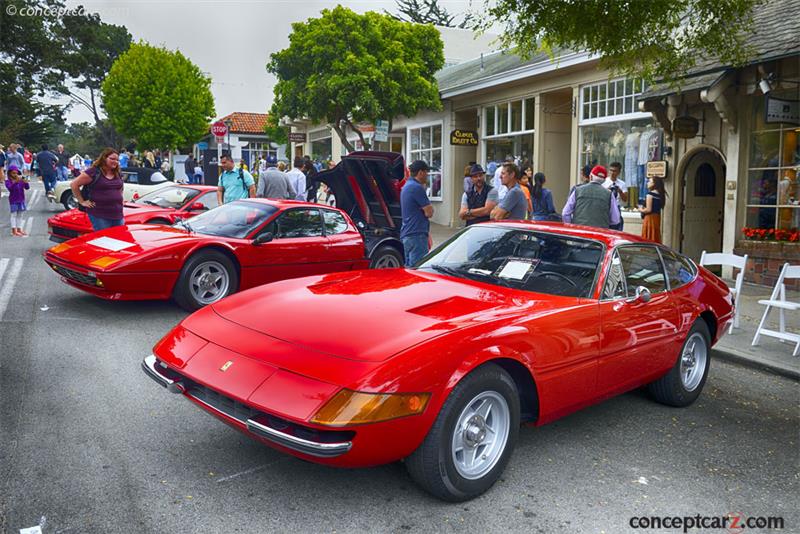 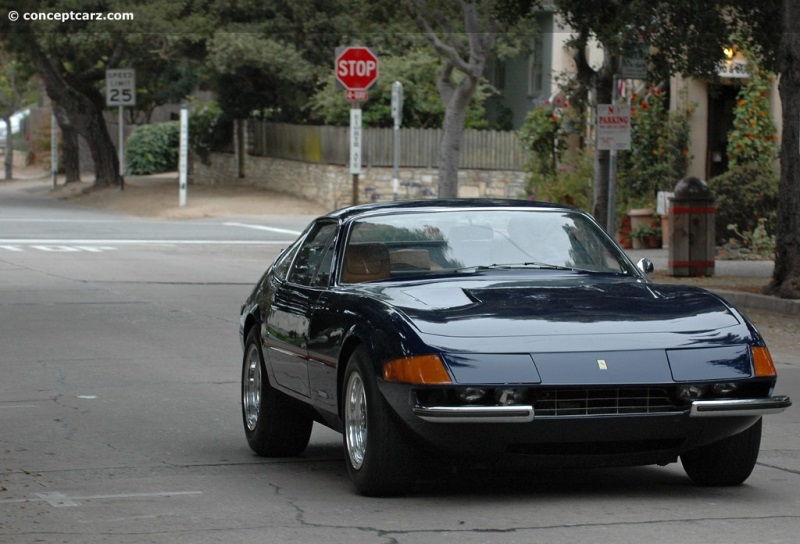 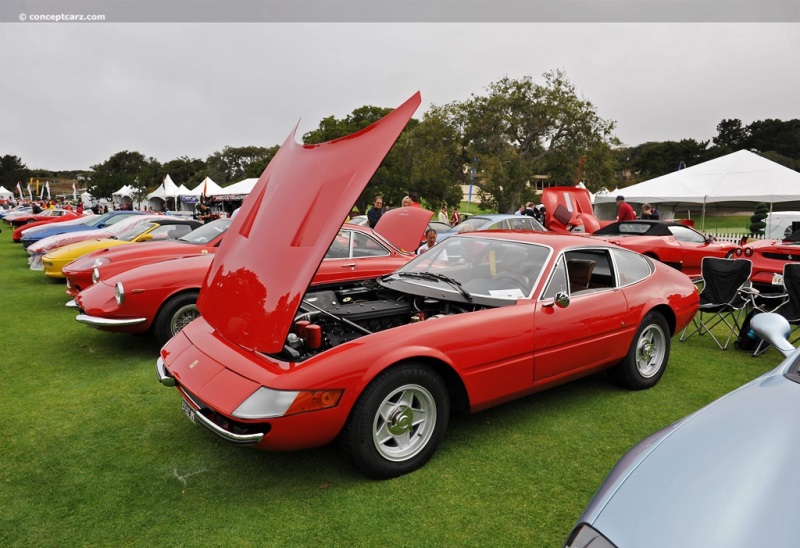 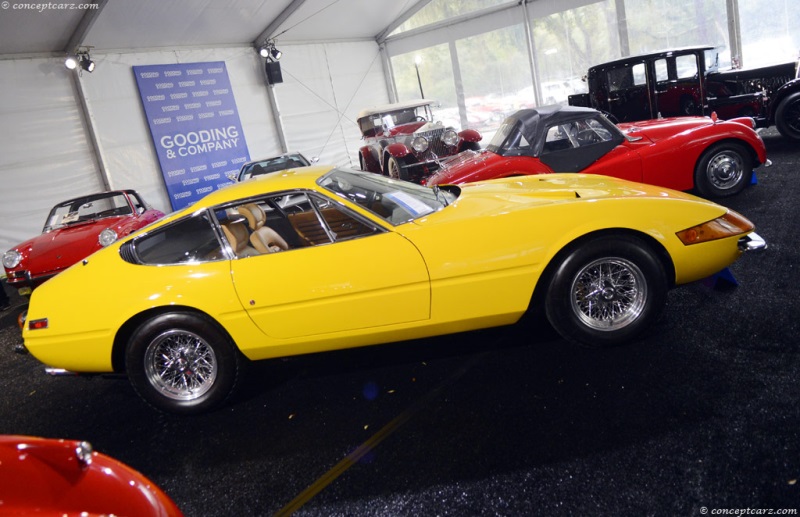 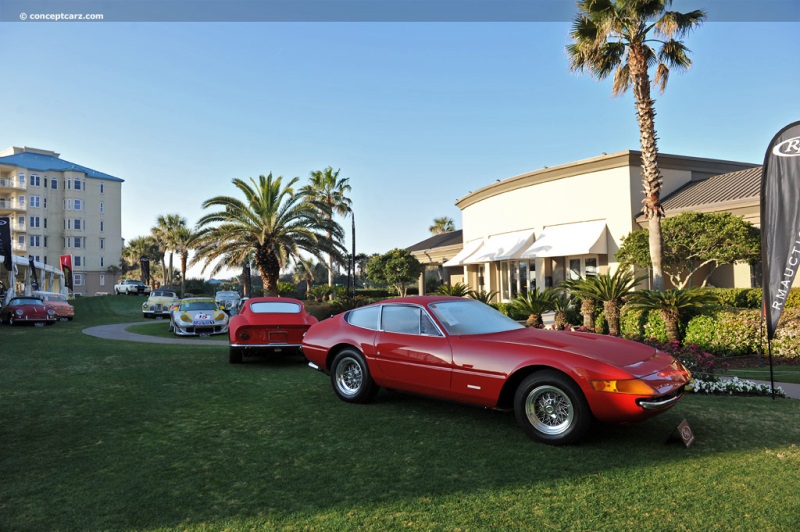 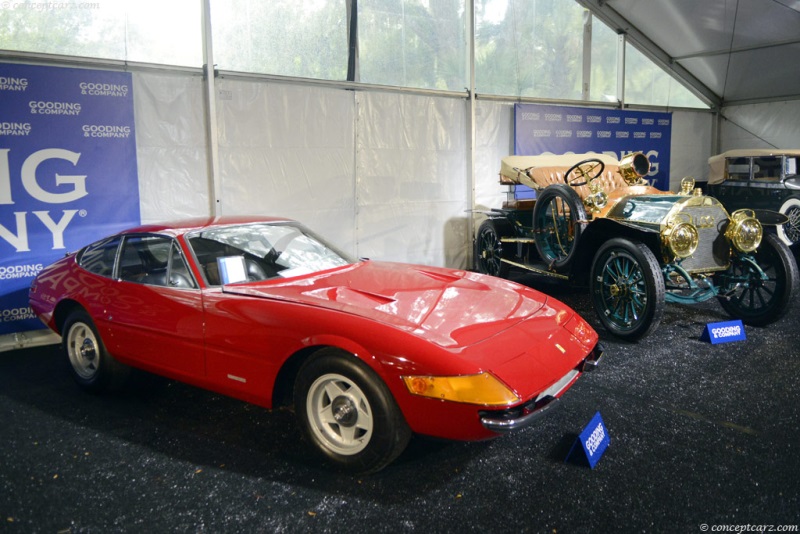 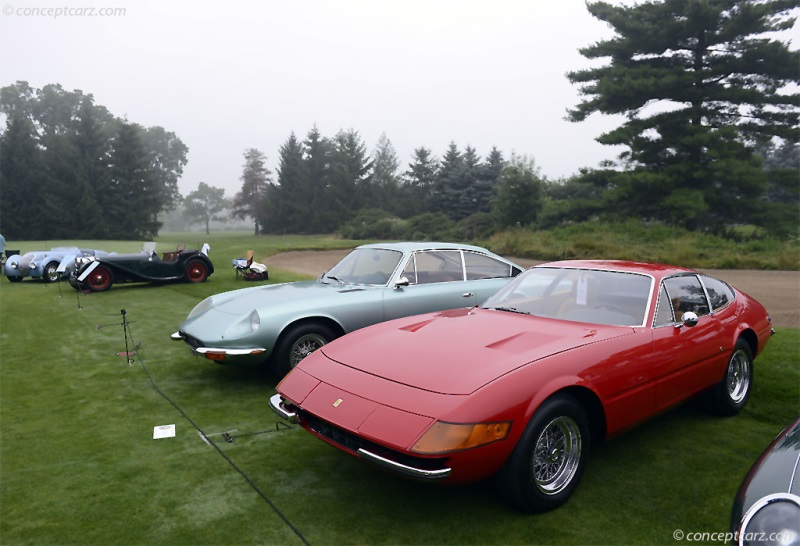 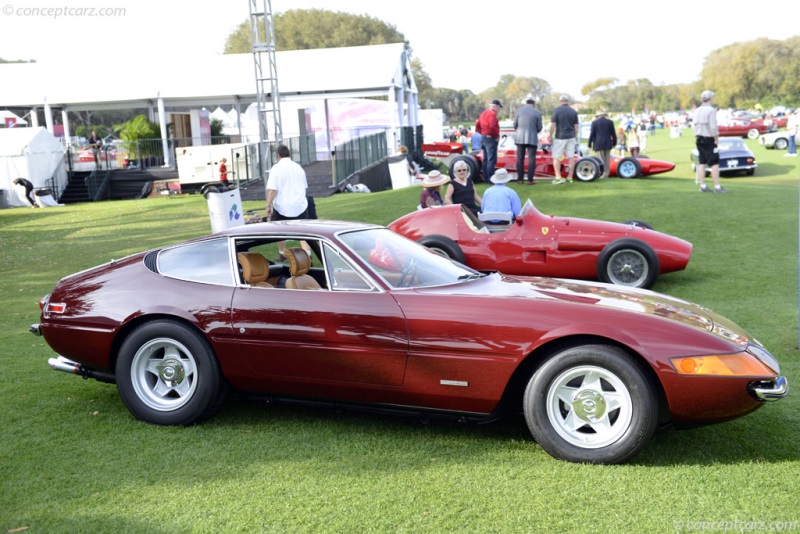 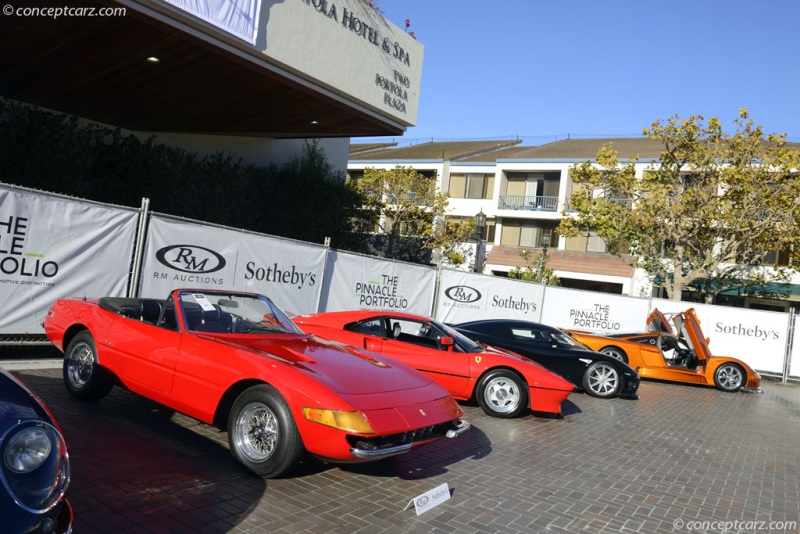 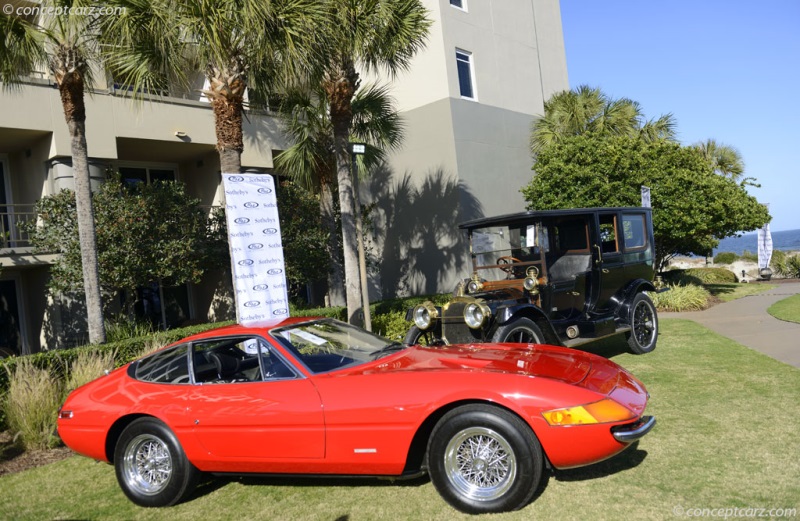 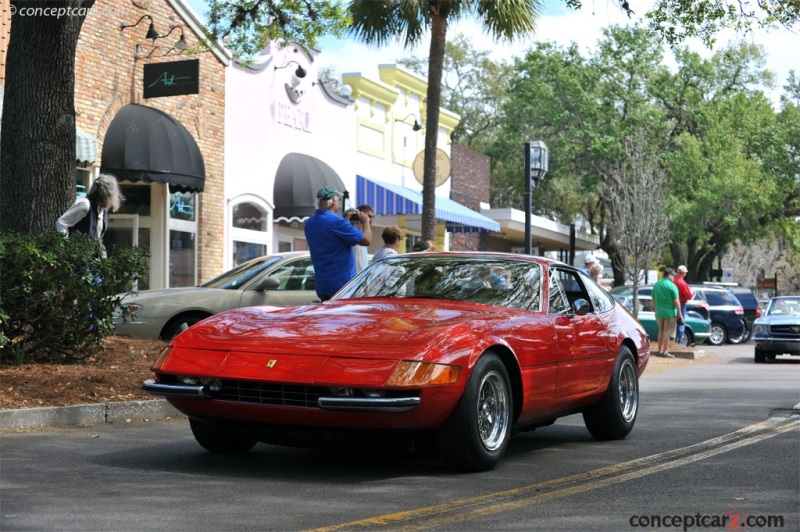 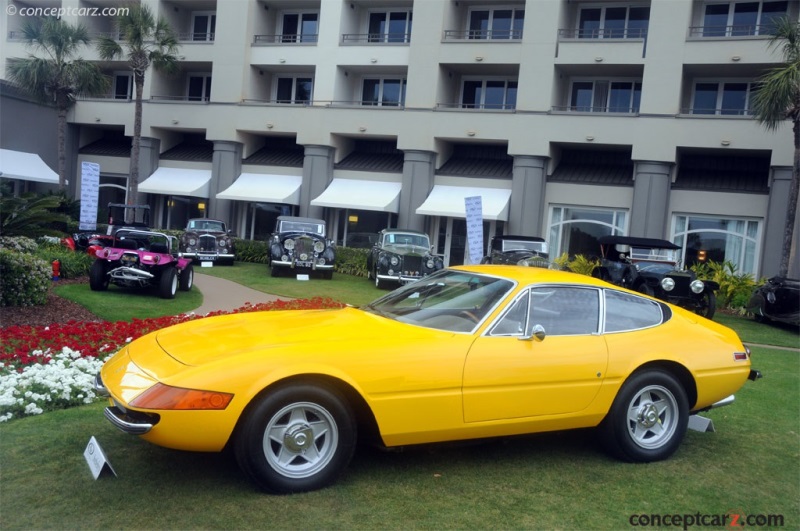 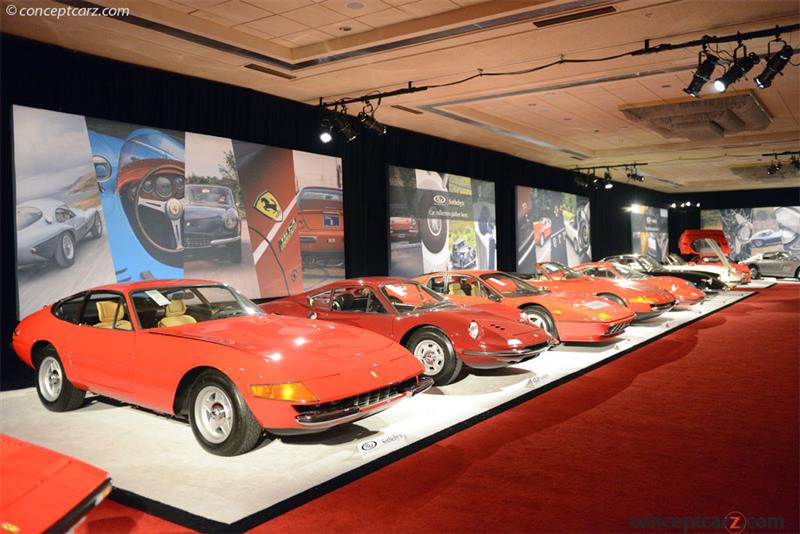 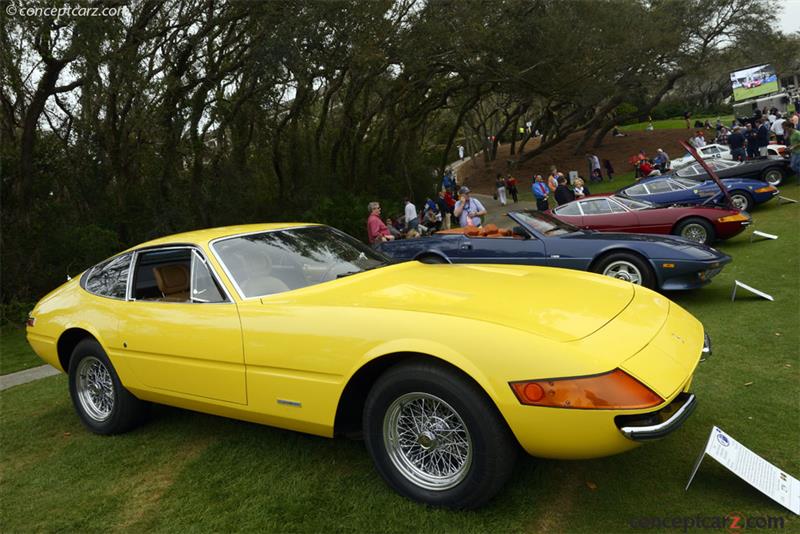 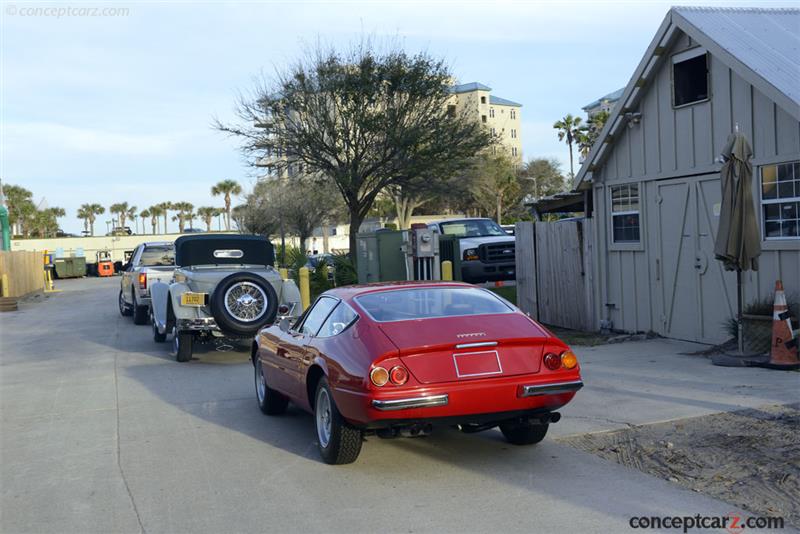 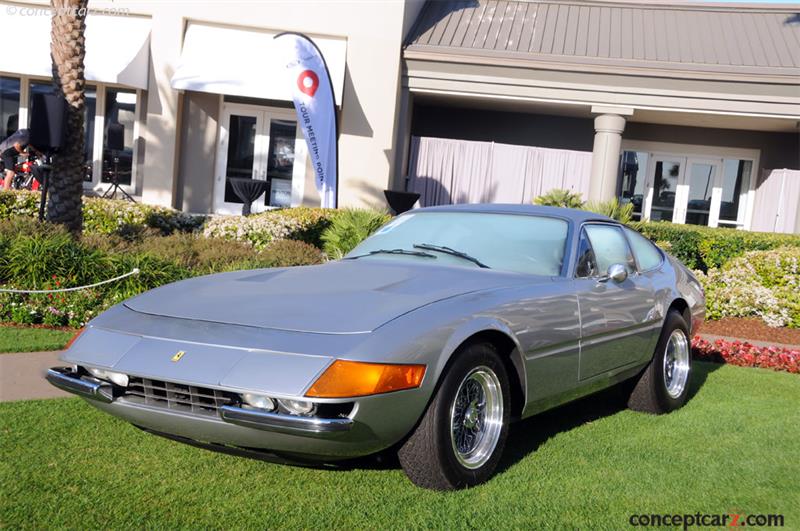 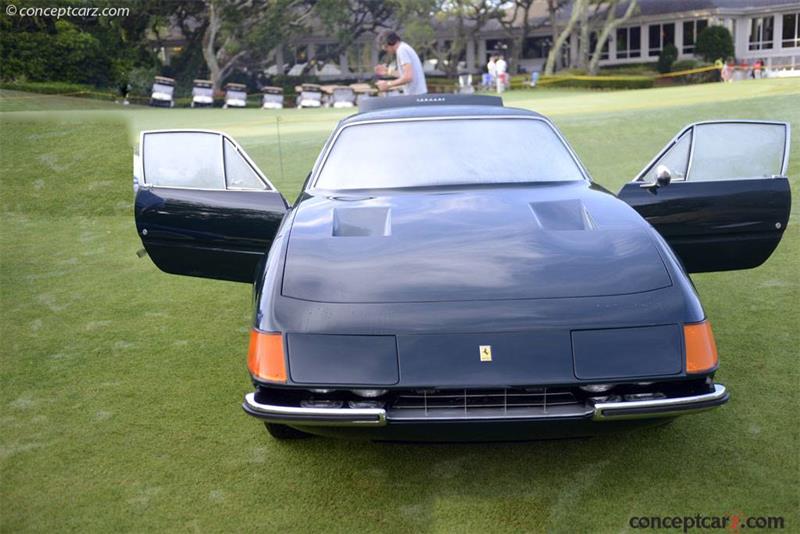