Sold for $467,500 at 2017 Worldwide Auctioneers : The Pacific Grove Auction.
The Fifteenth Series Packards of 1937 saw a comprehensive list of mechanical improvements over the previous series. Most notably, the introduction of 'Safe-T-Flex' independent front suspension based on the design of the junior One-Twenty was debuted on these 'senior' Packard models. The sporting and elegant open body on the 139-inch chassis is complemented by the handsome accents along the beltline and wheel arches, as well as Packard's characteristically tasteful application of chrome accents.The original body tag found on this car denotes that this 1937 Packard Coupe Roadster was sold new on May 29th of 1937 by Packard dealer A.L. Doerr of Santa Rosa, California. This 139-inch wheelbase Packard is a fully recognized Full Classic by the Classic Car Club of America. It is a numbers matching example that retains its original coachwork, chassis, engine, transmission, and virtually every major part from when it left the factory. This 1507 Packard was on the road until 1959 when it went into storage; at the time it had just 56,900 miles. It was stored in the dry New Mexico climate for three decades. A restoration was started, but never finished and it then sat for another 18 years before being moved to Lakeland Motors in 2009 where it underwent a four-year body-off frame restoration.
The interior of this car is finished in tan leather and there is a wood grained Di-noc dashboard that houses the Art Deco inspired gauges. There are a a set of side-mounted spares complete with factory metal wheel covers.
After the restoration was complete, it made its debut at the 2013 Pebble Beach Concours d'Elegance where it won a third place finish in the Open Packard class. It won a Best of Show at the 2016 Alameda Point Concours and the Chairman's Choice Award at the 2016 Niello Concours at Serrano. Since the restoration work was completed, this Packard has been driven less than 100 miles.
Roadster Coupe
Roadster Coupe
Chassis#: 10939-236

Recent Sales of the Packard 1507 Twelve

Packard 1507 Twelves That Failed To Sell At Auction

1937 Packard 1507 Twelve's that have appeared at auction but did not sell. 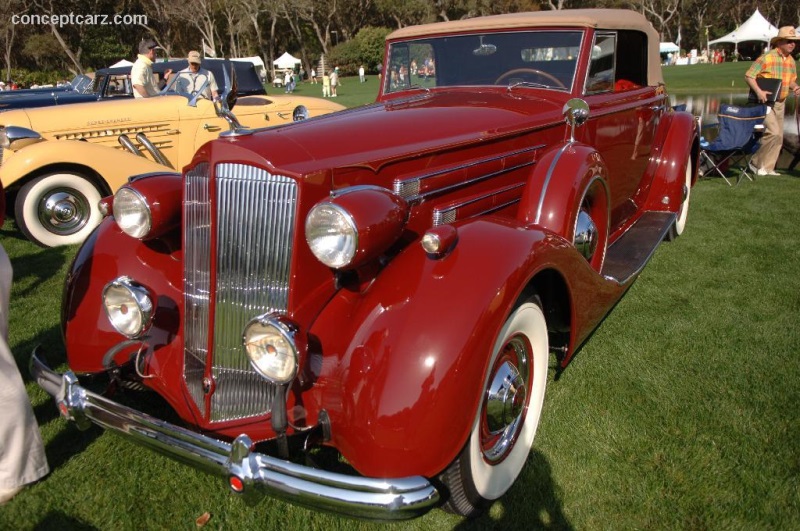 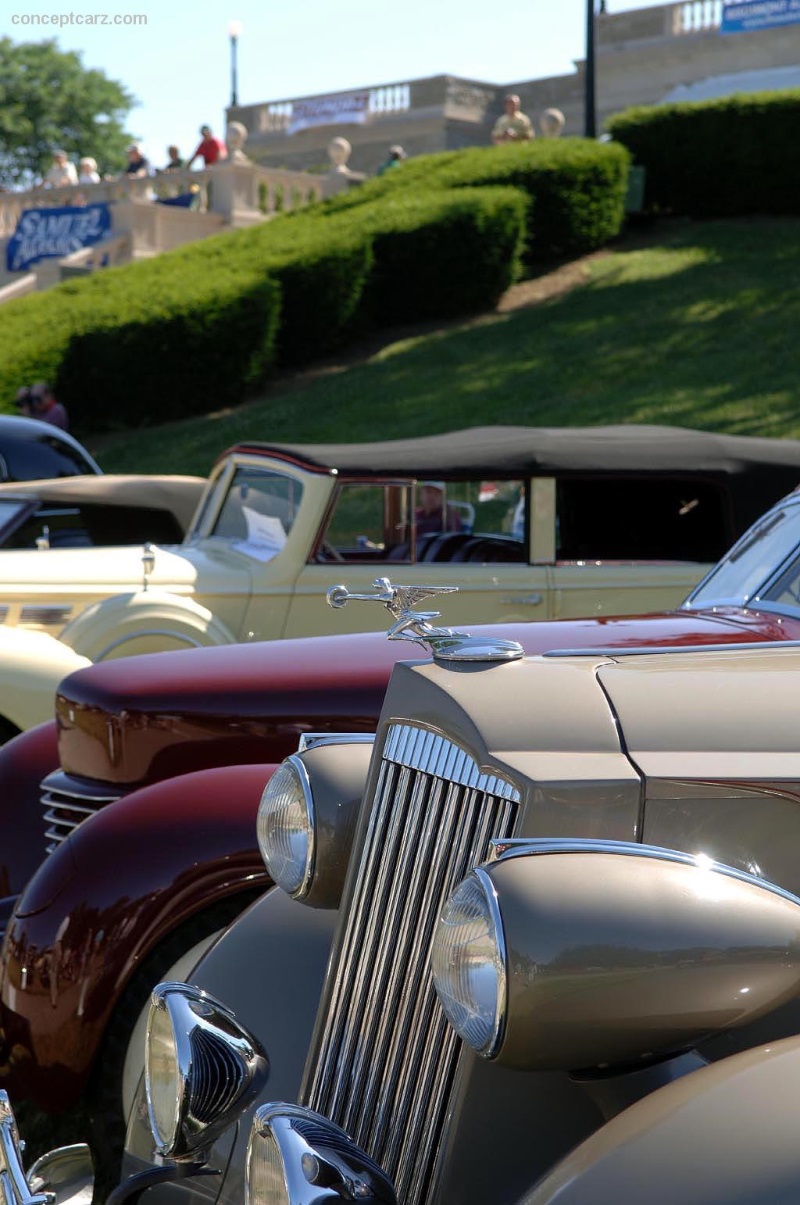 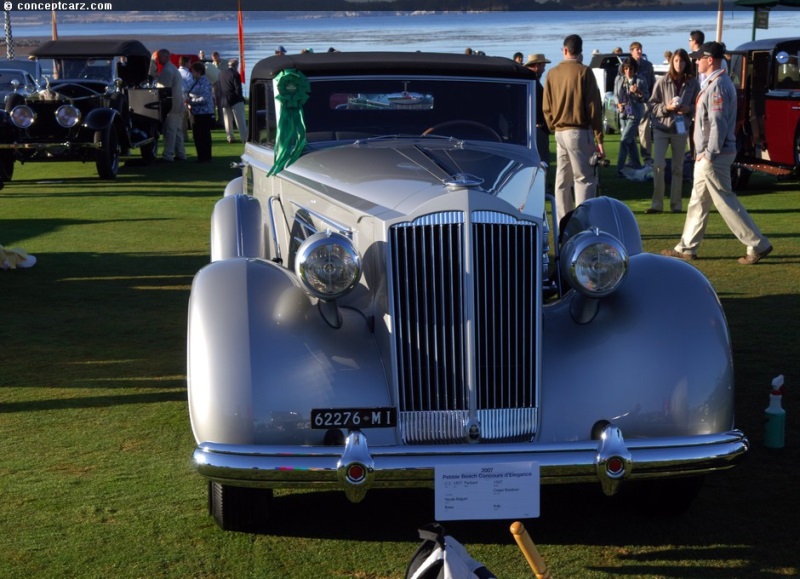 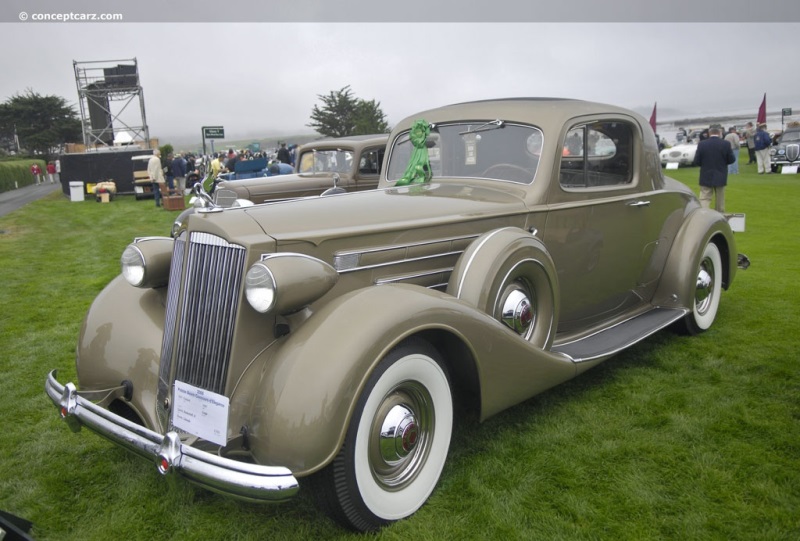 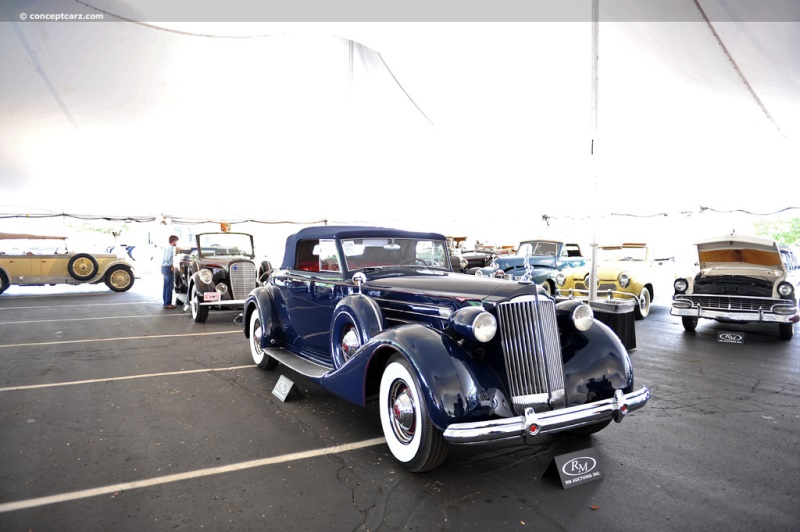 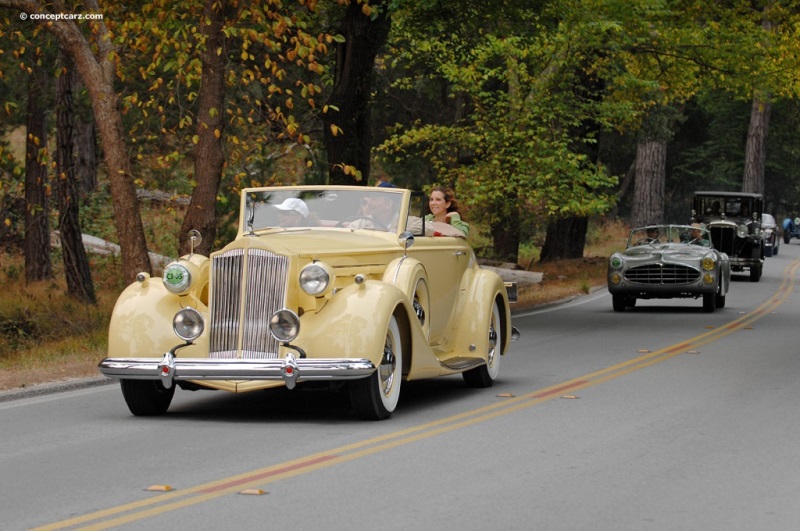 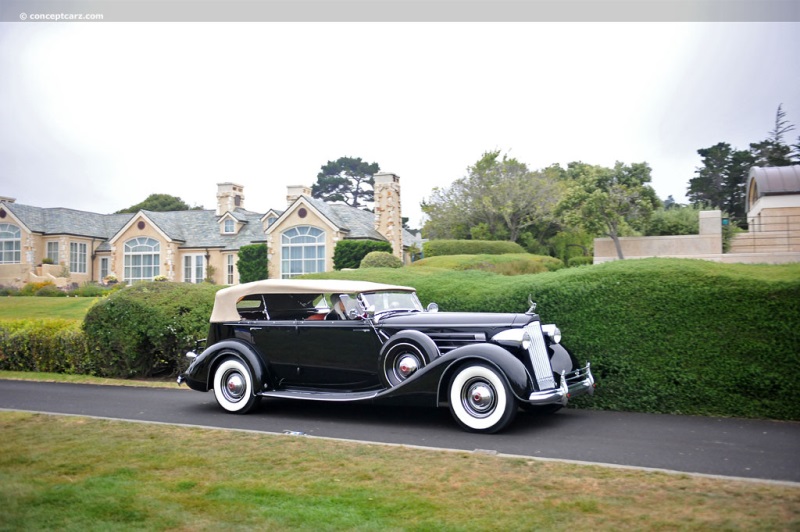 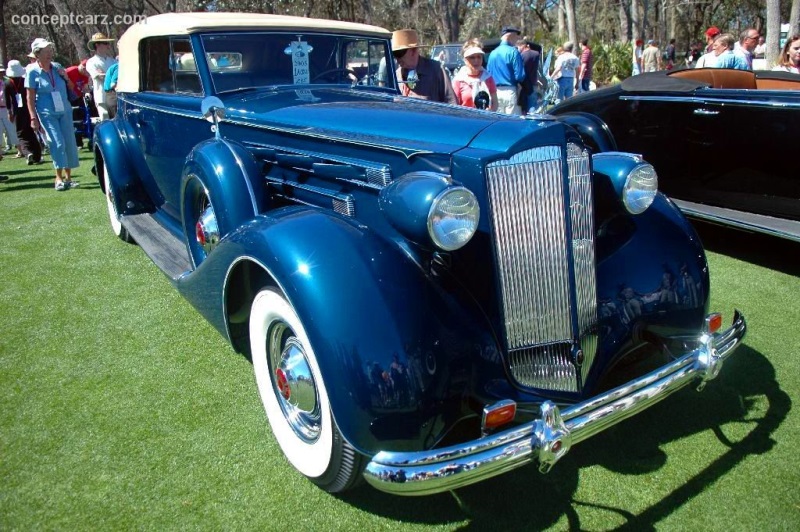 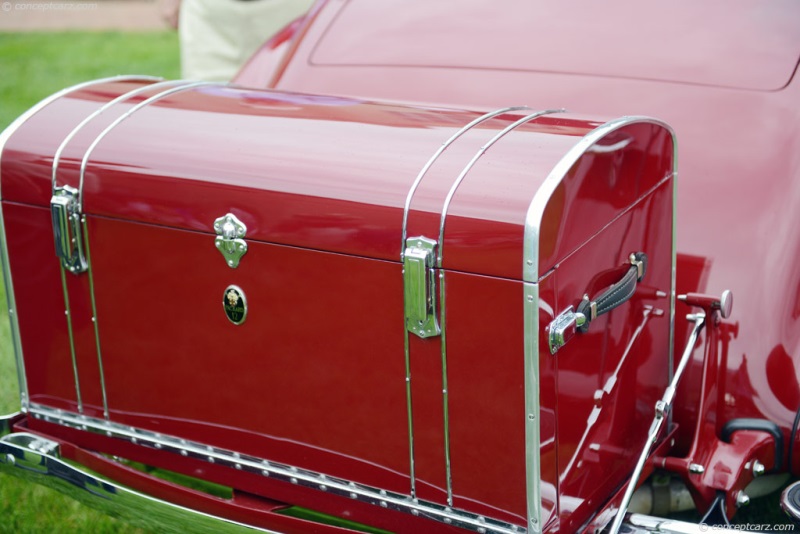 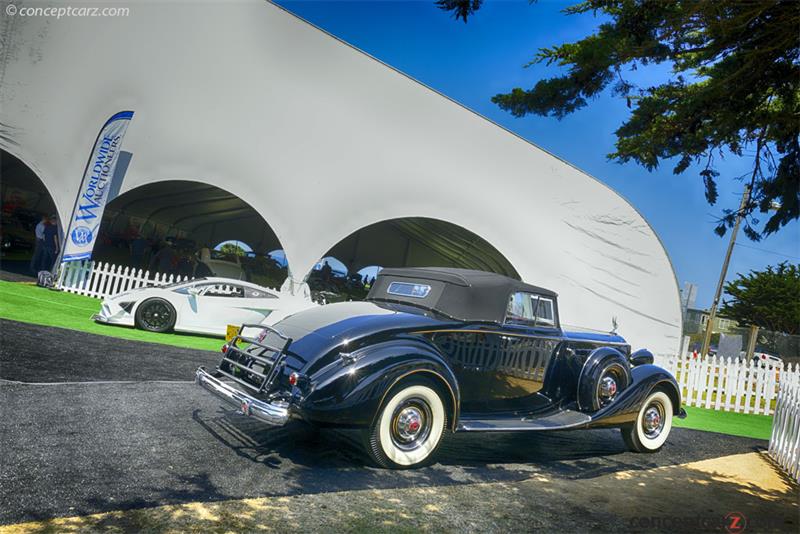 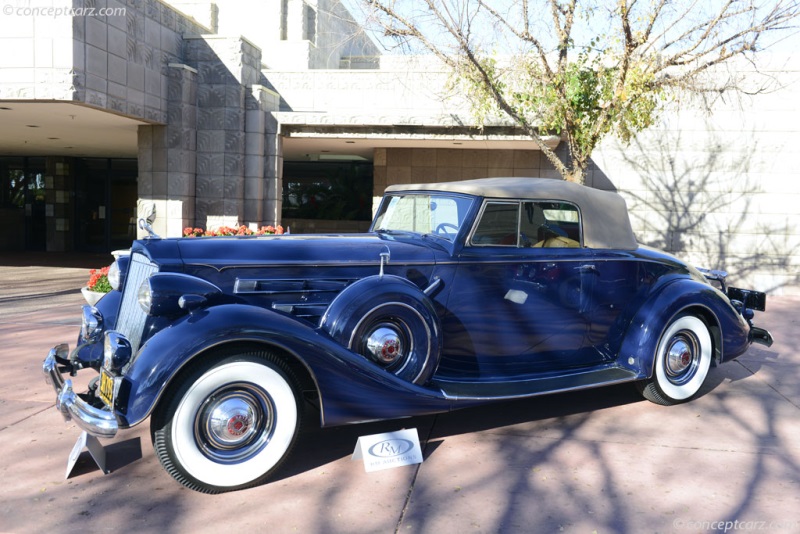 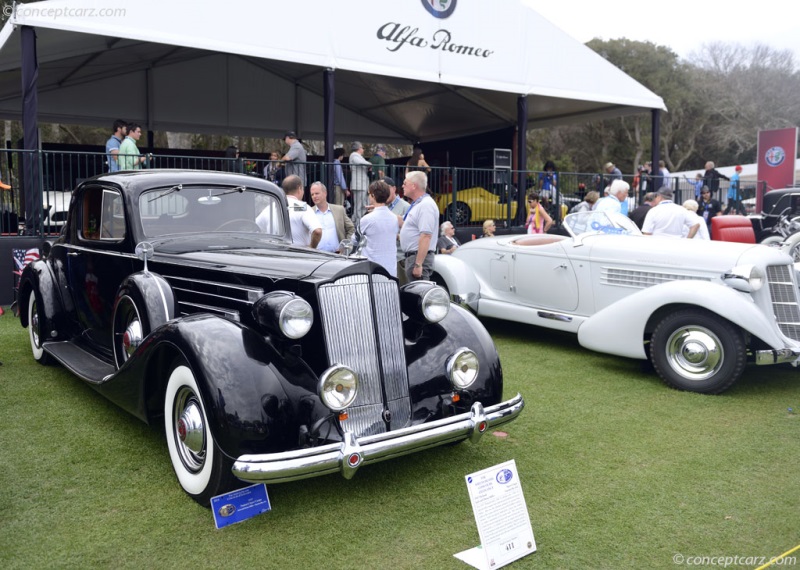 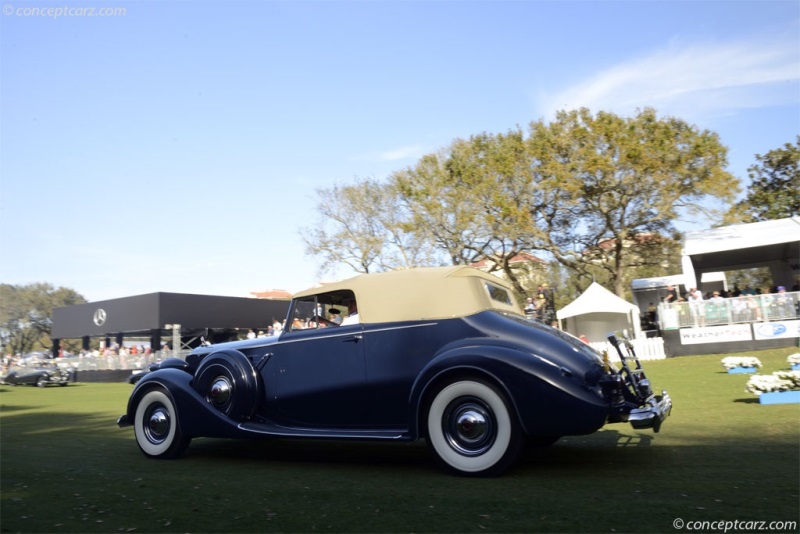 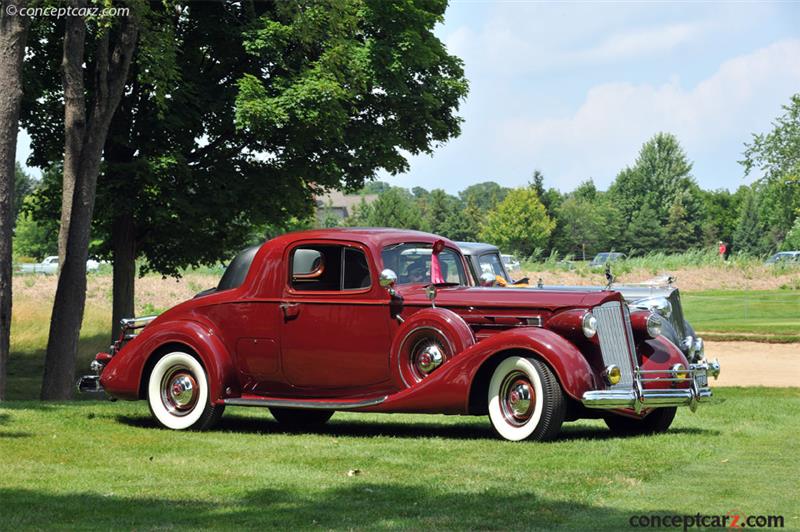 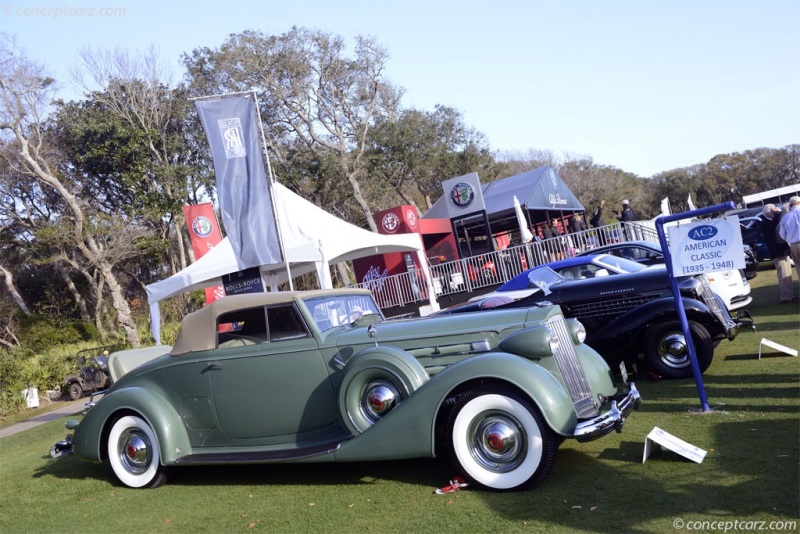 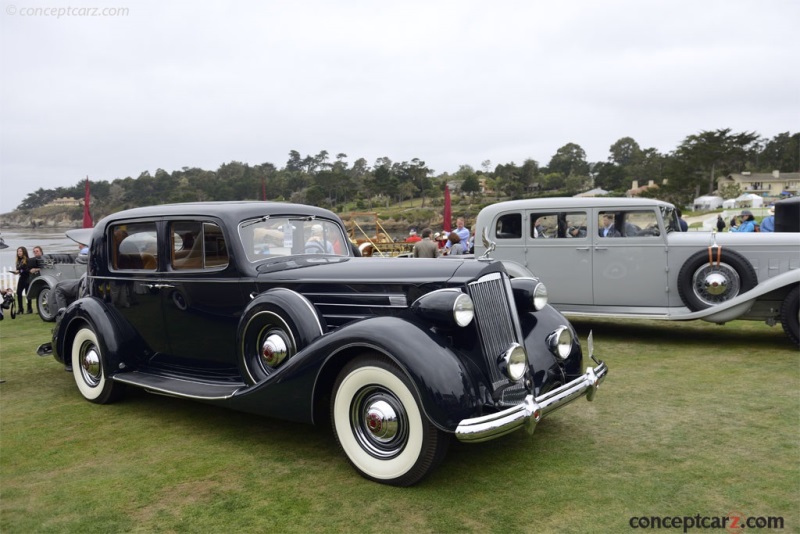 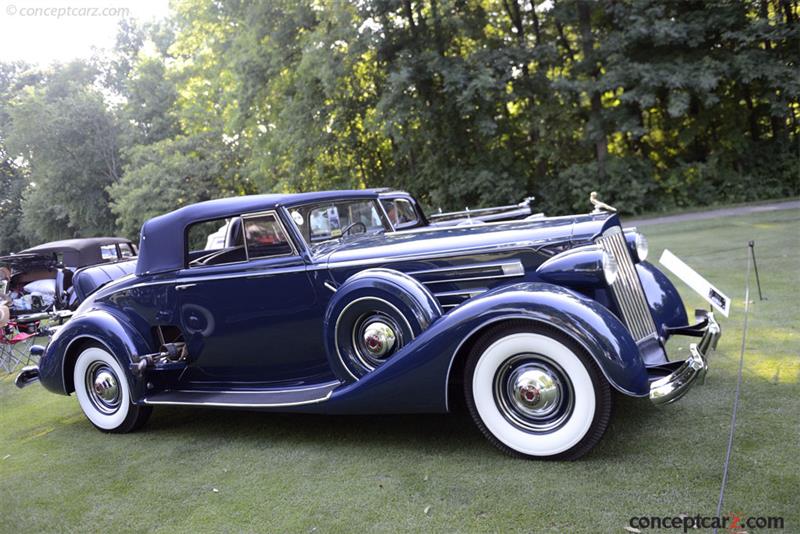 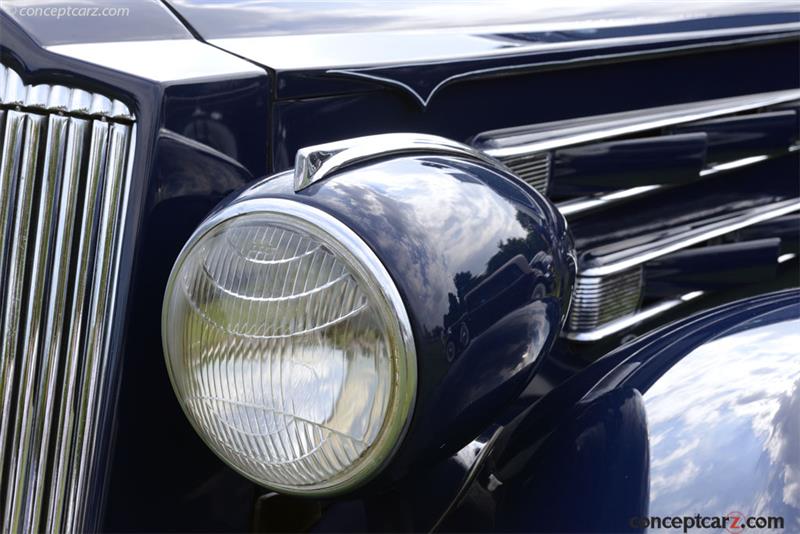 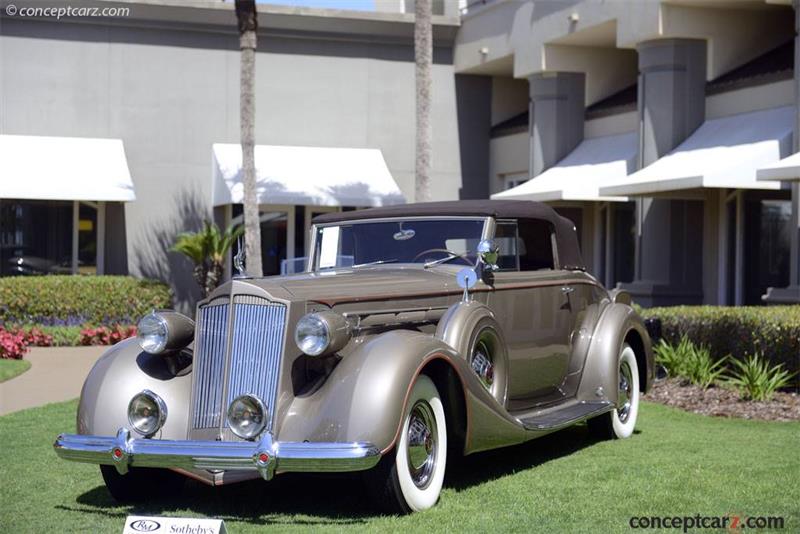 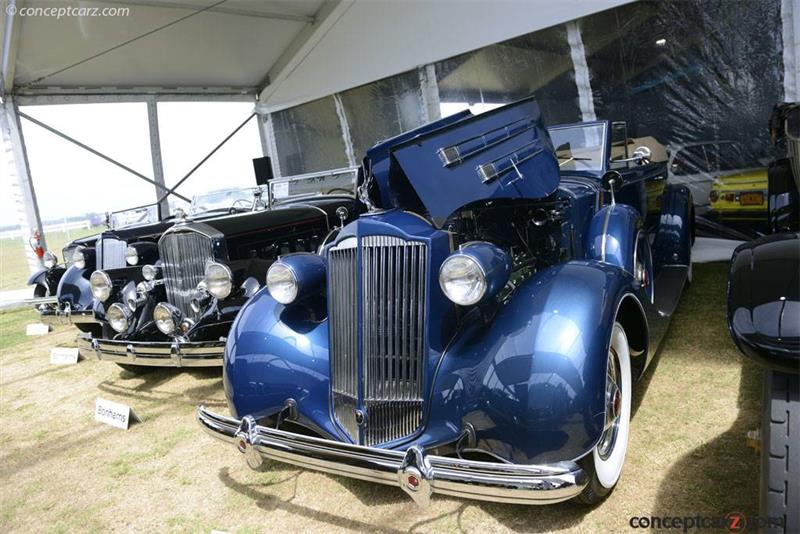 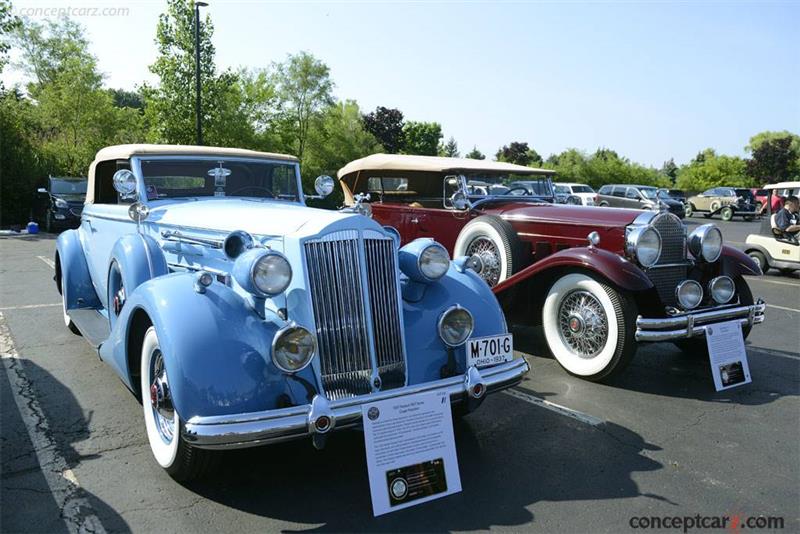 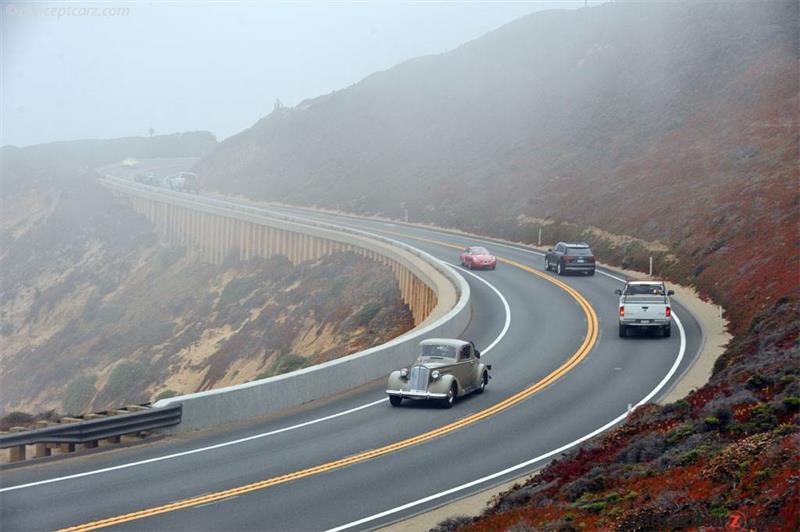 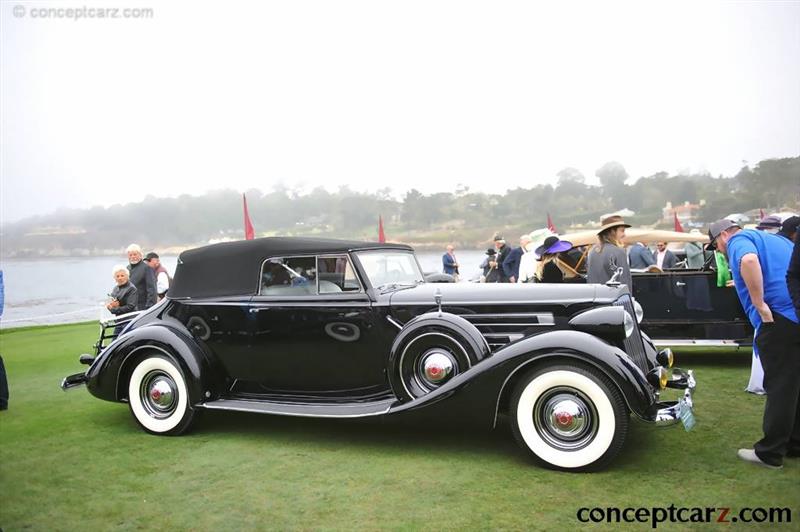